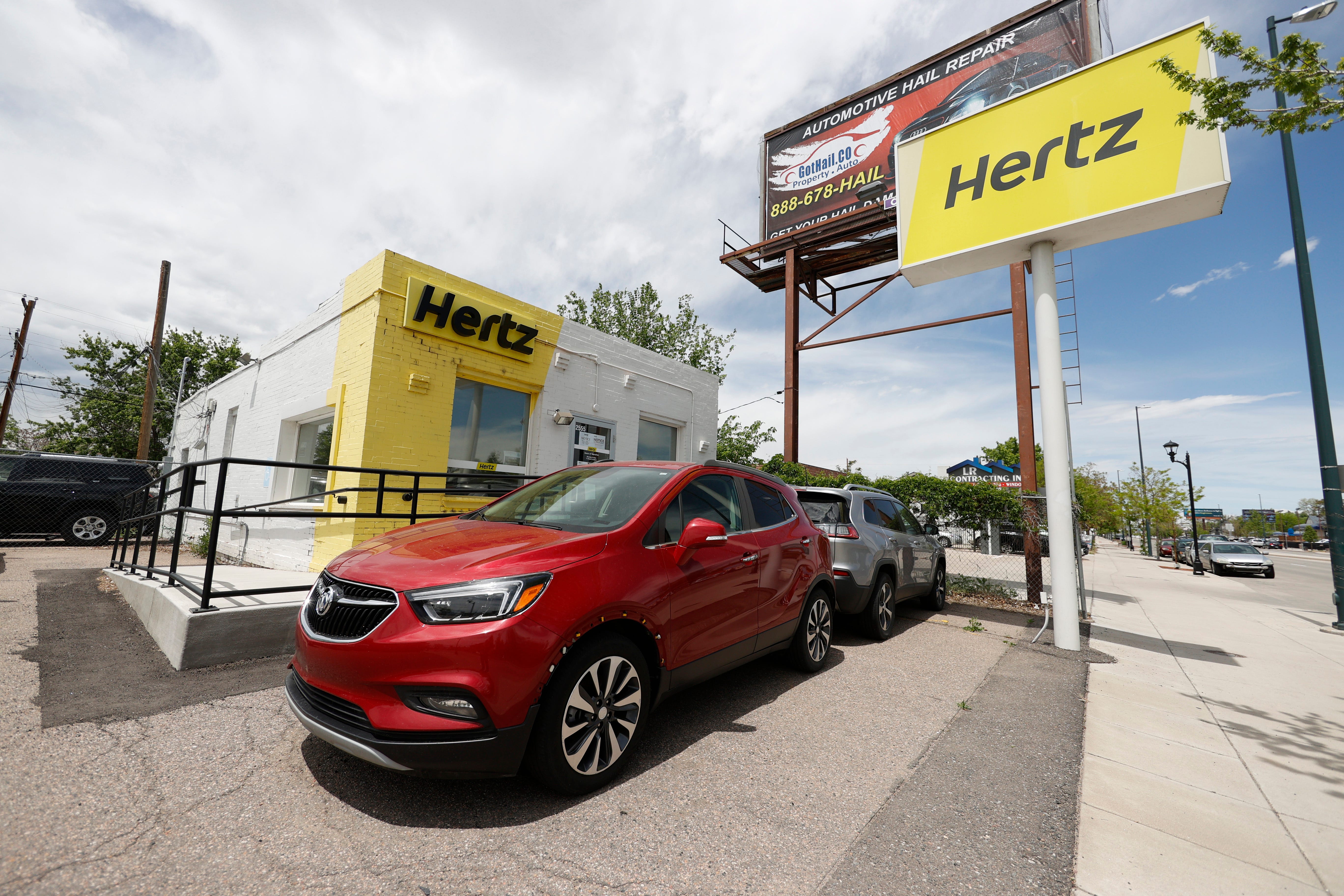 As part of its bankruptcy proceedings, rental car giant Hertz will have to offload nearly 200,000 cars by the end of this year, according to a recent United States Securities and Exchange Commission filing.

Hertz, which filed for bankruptcy in May, must “dispose of” at least 182,521 leased cars by December 31, 2020, the filing reads. This is part of a $US650-million temporary deal the company made with a creditor group, reported The Wall Street Journal.

The deal requires Hertz to pay its asset-backed securities lenders $US650 million of rent in equal installments per month from July to December. An unnamed person familiar with the deal told The Journal’s Becky Yerak that this amounts to “about half of what Hertz is contractually obligated to pay.”

They also said that “Hertz is also trying to arrange up to about $US2 billion in financing to help it get through chapter 11.”

The Journal reported that the settlement is tentative and still needs to be approved in court.

But, under it, Hertz will have to get rid of 182,521 leased cars, which will leave it with approximately 310,000 leased cars. Hertz will be allowed to retain $US900 from each car it sells, according to The Journal. The rest of the money made from selling the cars will go toward repaying the lenders.

It’s not clear how the cars will be sold – perhaps they will be available through Hertz’s own car sales website – but this could be good news for people shopping for a used car. Used car sales have rebounded well during the COVID-19 pandemic while new-car sales are lagging.

In May, before the bankruptcy announcement, Business Insider reported that the rental car giant put more than 20 Chevrolet Corvette Z06s up for sale at steeply discounted prices. They all sold within days.

If you’re thinking Hertz offloading this many cars this fast might be a chance to get a good deal, you’re in luck: You can check out a guide on how to do it here.