D-Day by the numbers: Here's what it took 76 years ago to pull off the biggest amphibious invasion in history 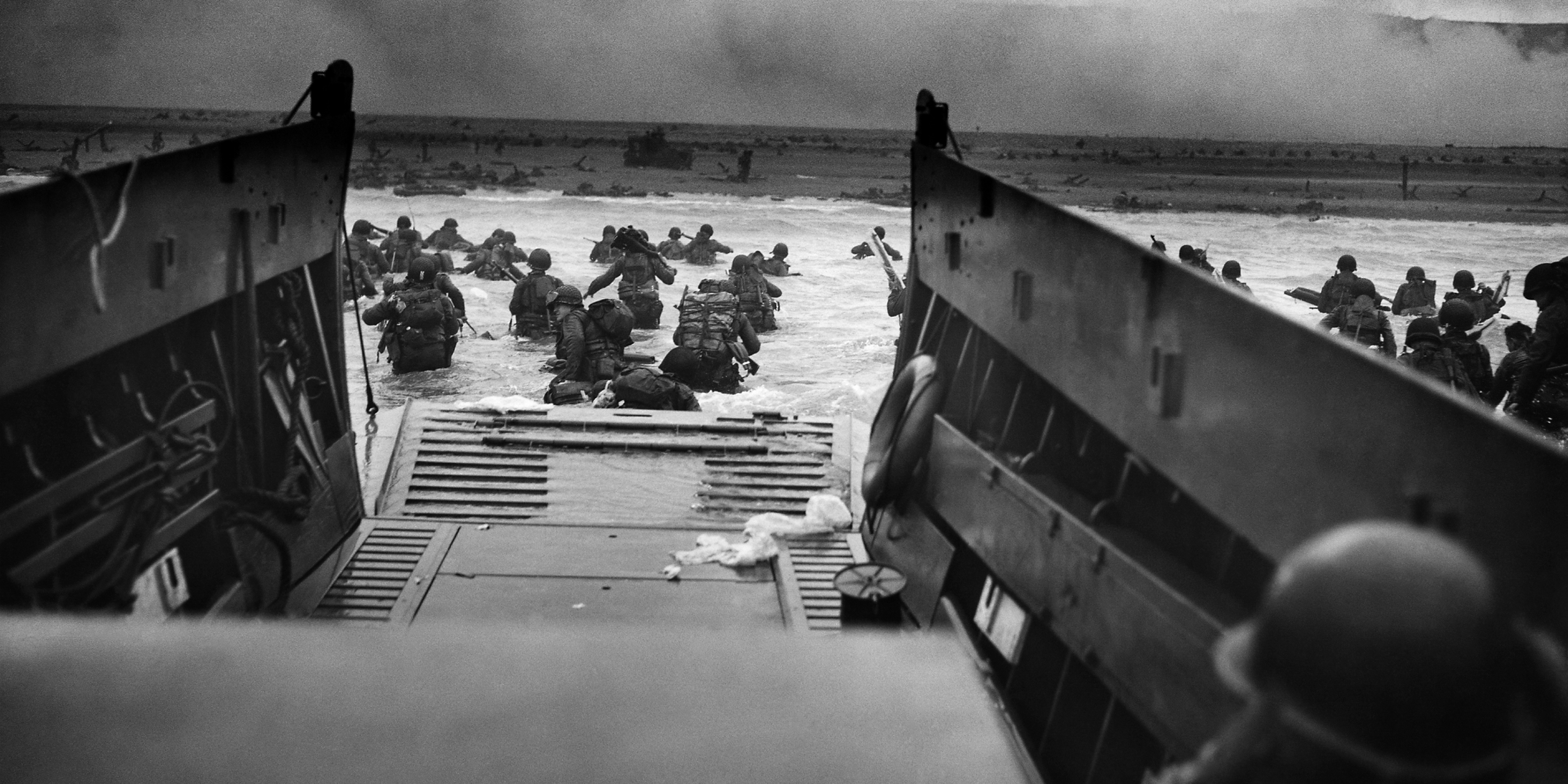 The Allied invasion of Normandy, France on June 6, 1944 was the largest amphibious invasion in history. The scale of the assault was unlike anything the world had seen before or will most likely ever see again.

By that summer, the Allies had managed to slow the forward march of the powerful German war machine. The invasion was an opportunity to begin driving the Nazis back.

The invasion is unquestionably one of the greatest undertakings in military history. By the numbers, here’s what it took to pull this off.

Around 7 million tons of supplies, including 450,000 tons of ammunition, were brought into Britain from the US in preparation for the invasion. 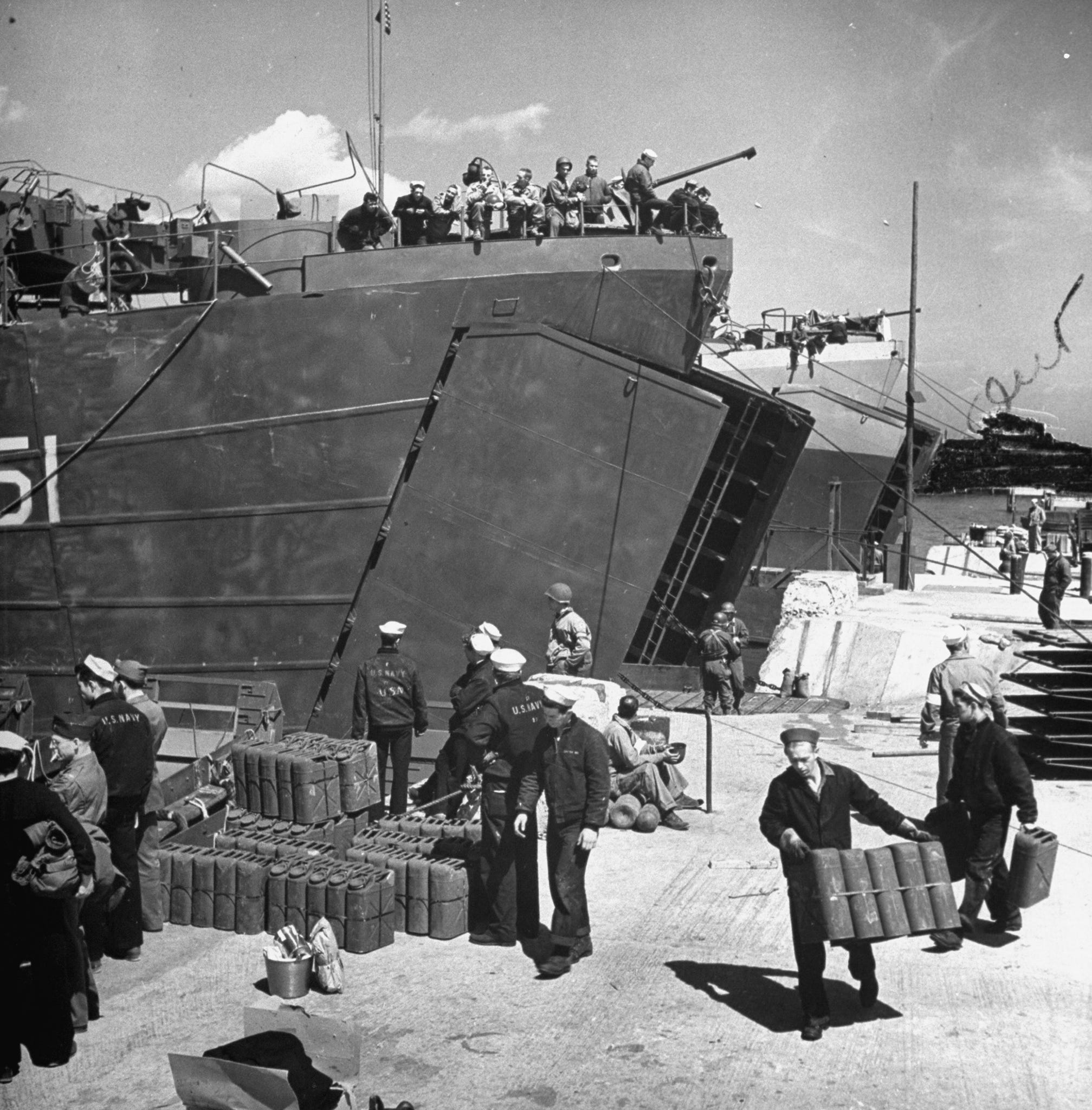 War planners laying out the spearhead into continental Europe created around 17 million maps to support the operation. 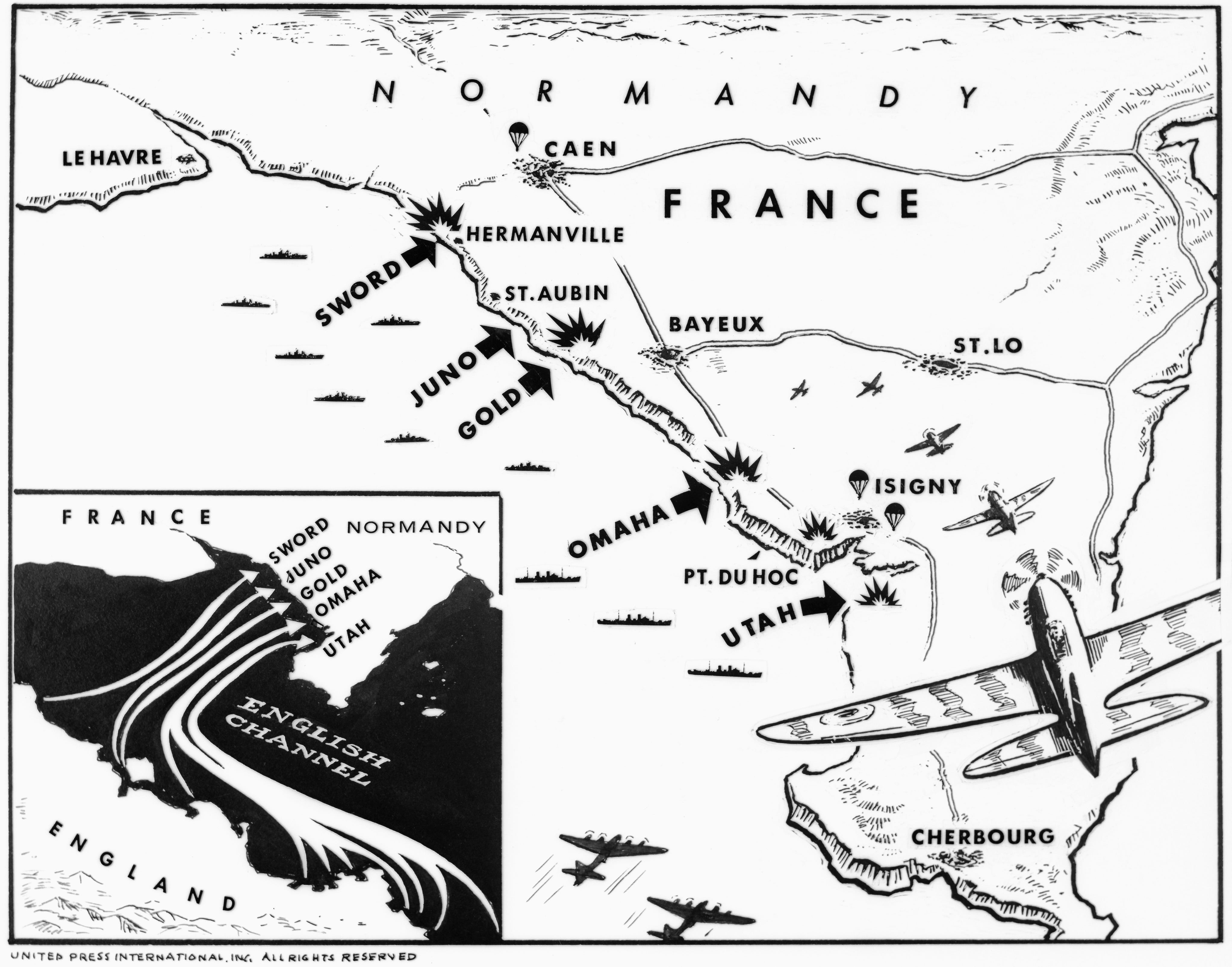 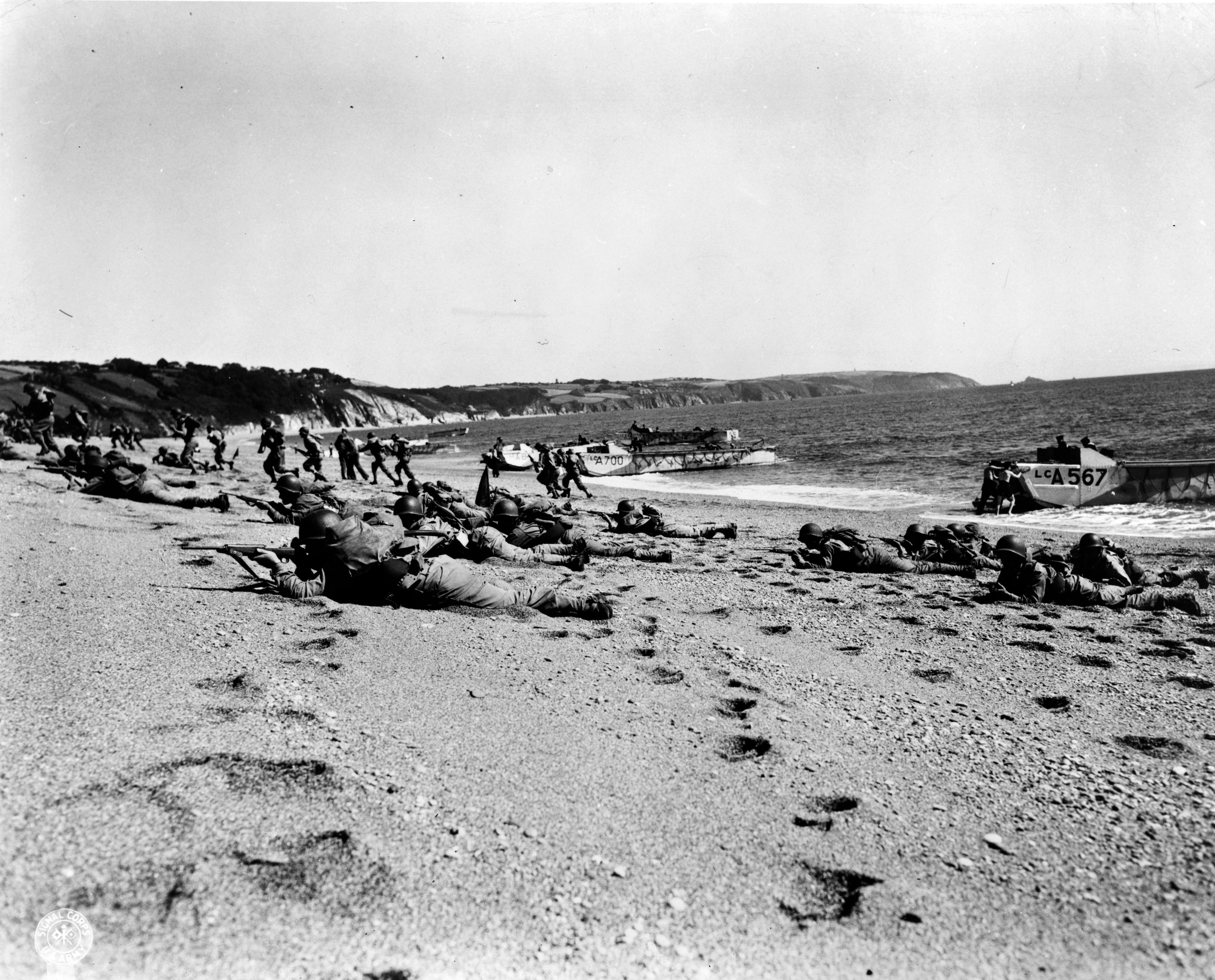 United States Library of CongressAmerican troops landing on beach in England during Exercise Tiger, a rehearsal for the invasion of Nazi-occupied France. 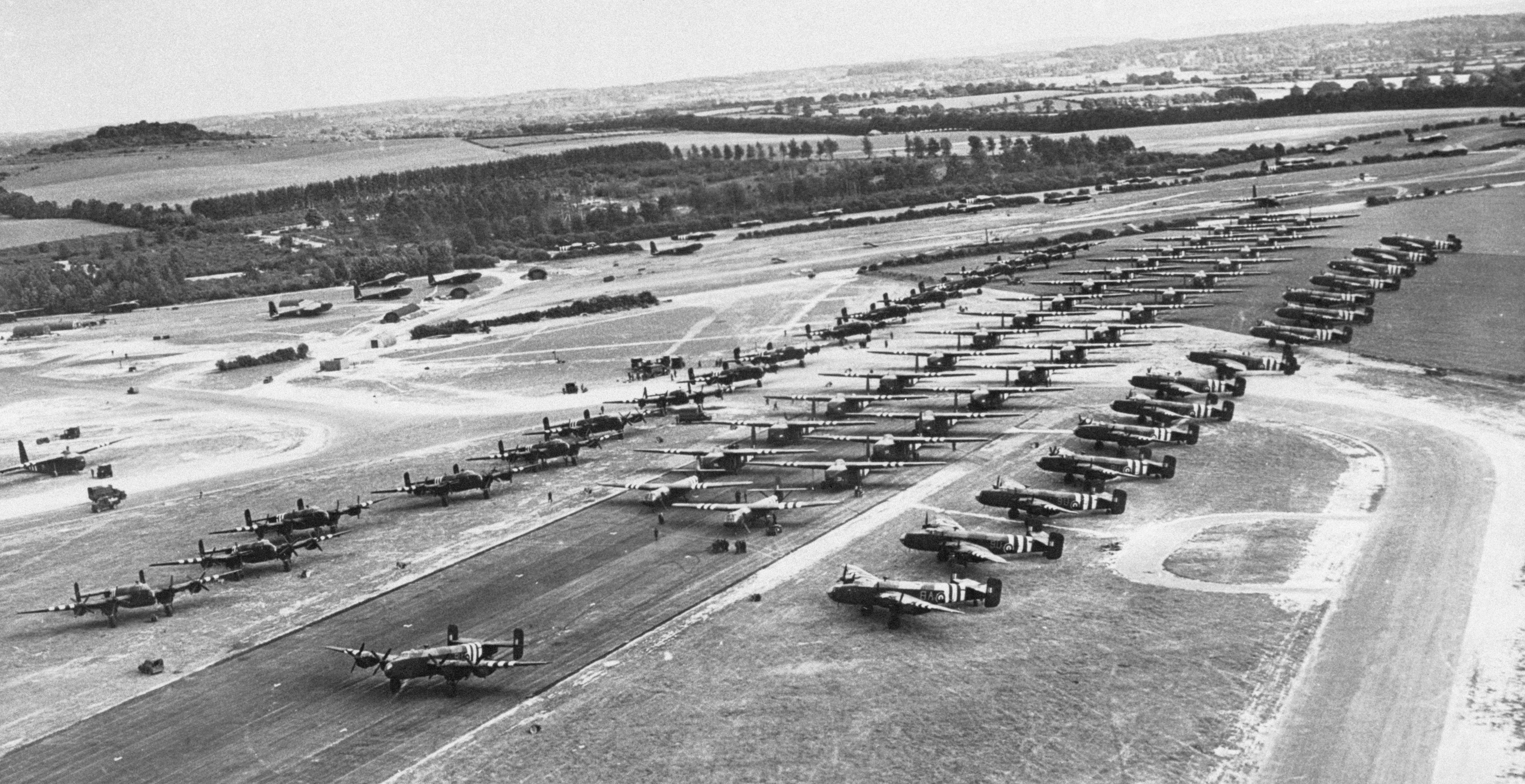 Getty ImagesA view of some of the air assets involved in the invasion of Normandy. 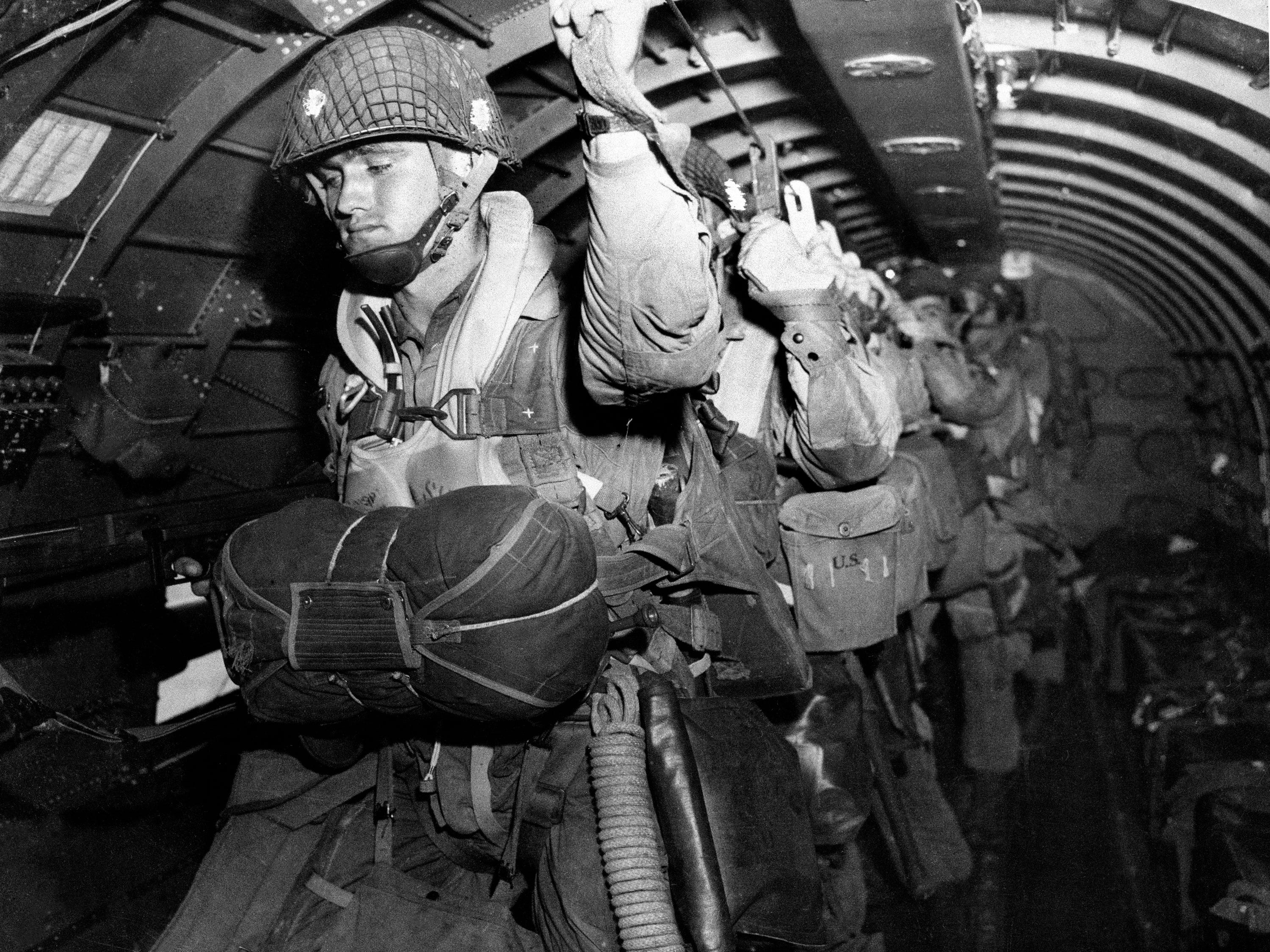 AP Photo/U.S. Army Signal CorpsU.S. paratroopers fix their static lines ahead of a jump before dawn over Normandy on D-Day June 6, 1944, in France. 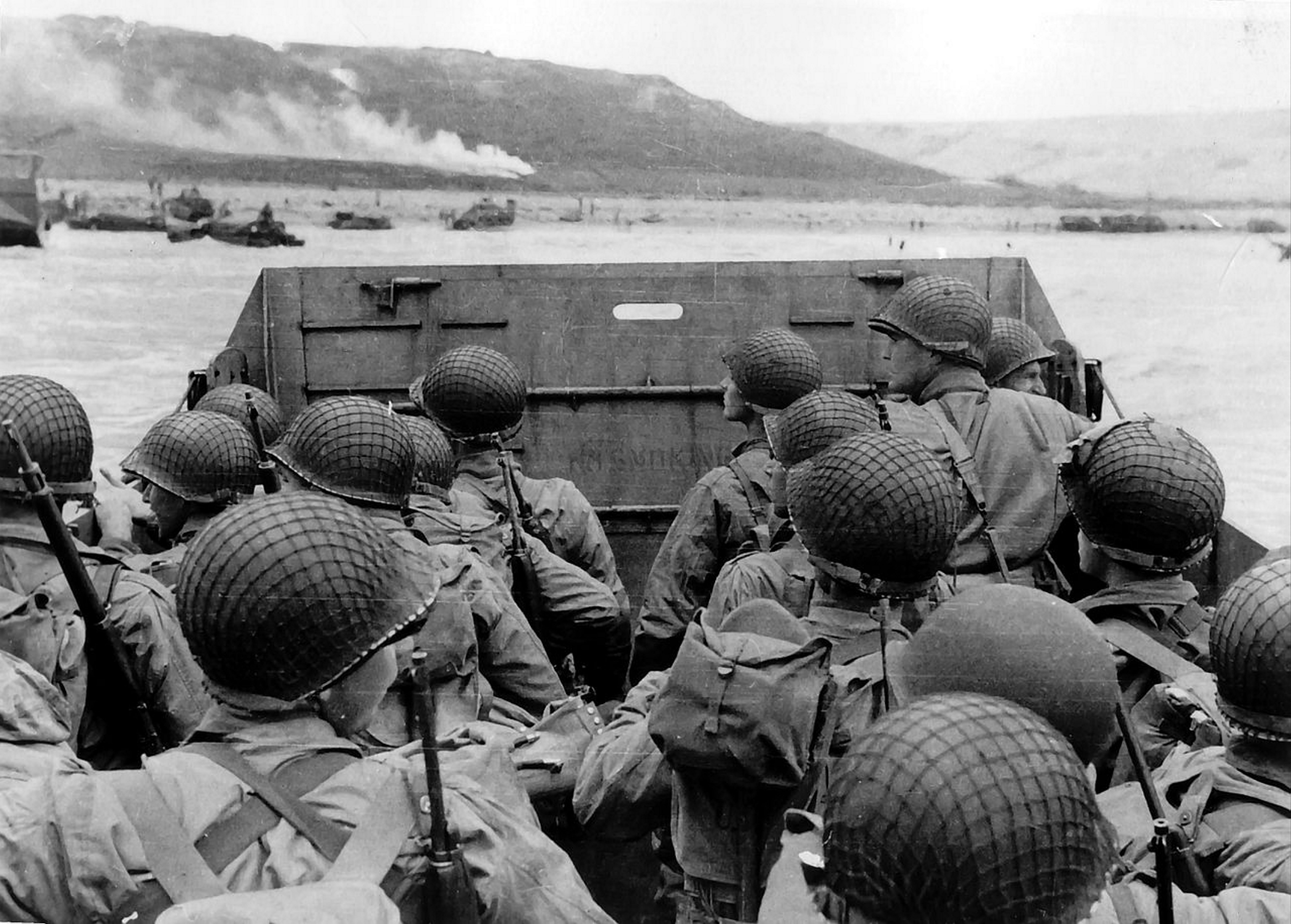 Mondadori Portfolio via Getty ImagesA group of U.S. wounded soldiers sheltering behind a wall after the Normandy landing at Omaha Beach. 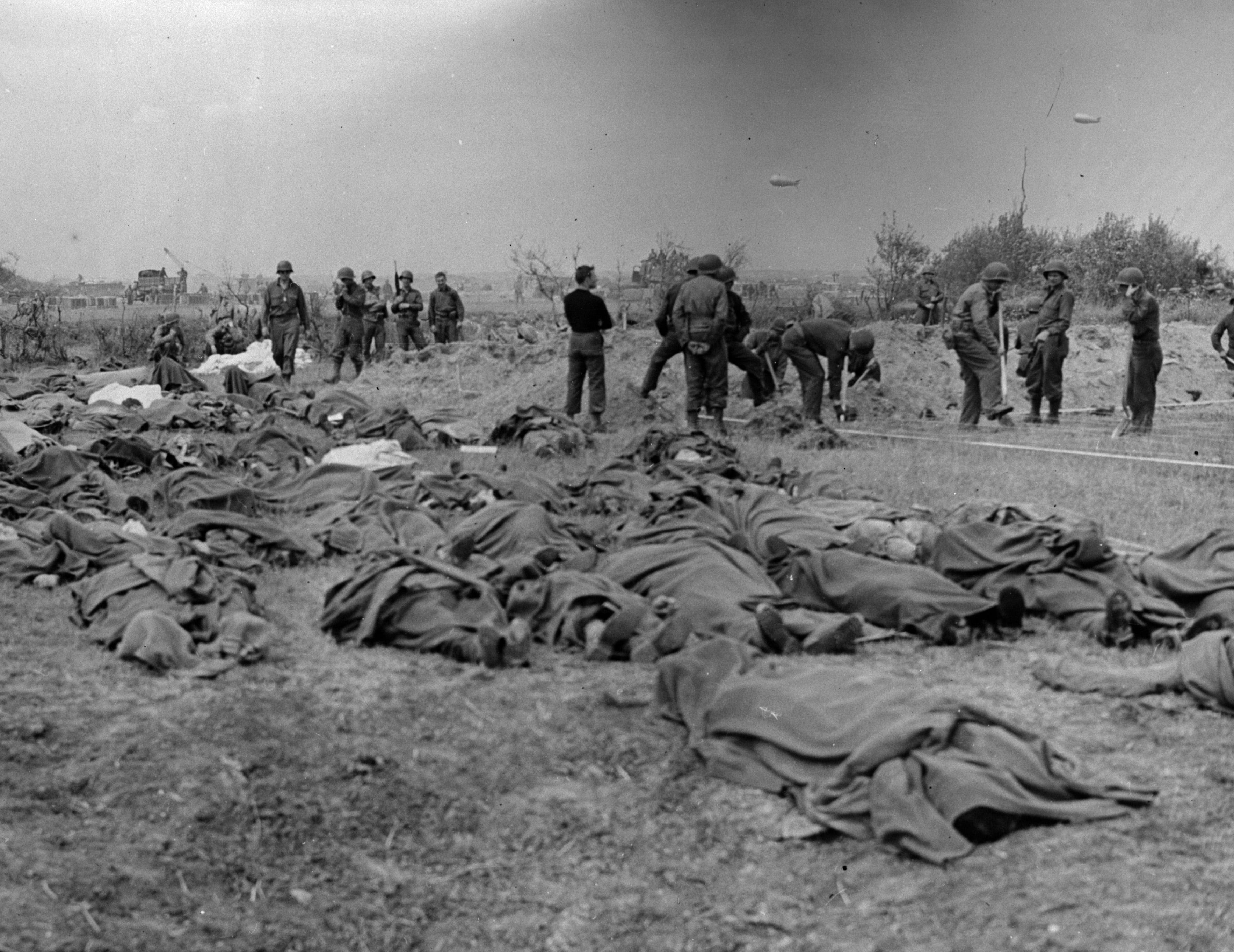 Fox Photos/Getty ImagesThe bodies of American soldiers lie on the ground in Normandy, France, awaiting burial in the aftermath of the D-Day Allied invasion. Underwood Archives/Getty ImagesWith ships and supply vehicles below them, American troops march up from Omaha Beach during the invasion of Normandy, on June 18, 1944.