Americans are calling on the C-suite to take a stronger stance on racial inequality. Here's exactly what they want execs to do, according to a survey of 2,000 people. 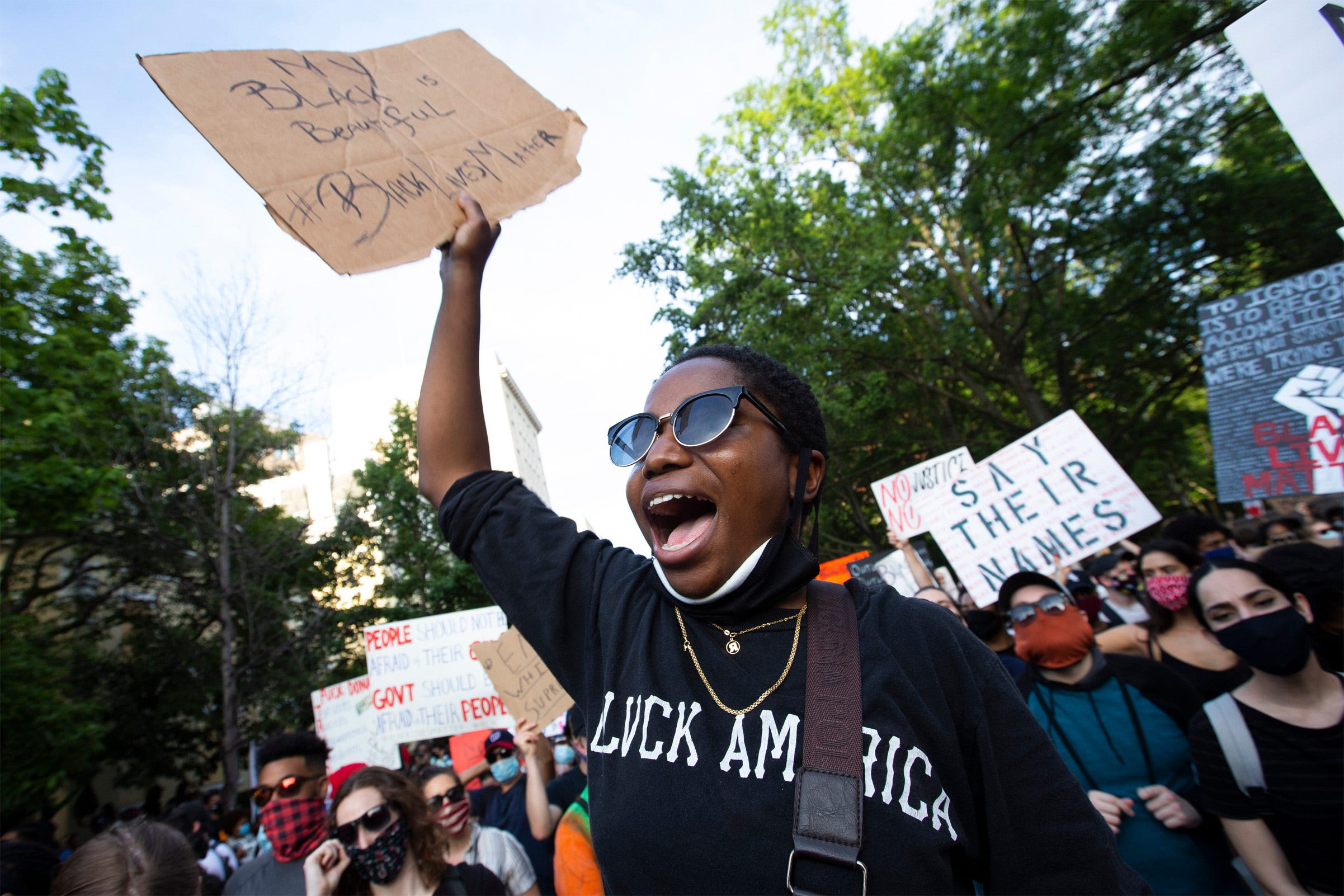 The corporate world is experiencing a moment of awakening – and it’s in part because employees and customers are speaking up.

Leaders – from billionaire investor Ray Dalio to JP Morgan Chase CEO Jamie Dimon and billionaire philanthropist Melinda Gates – are talking about inequality and racial injustice. Large companies, from Dell to 23andme are promising specific reform within their offices. Top brands including Starbucks and Unilever have pulled their ads from Facebook over what they say is the platform’s failure to stop the spread of hate.

More Americans are telling the nation’s C-suite what they want, using both their voices and their wallets, in aligning with brands that hold similar values, diversity, equity, and inclusion (DEI) strategists and researchers previously told Business Insider.

A new poll released Thursday gives a closer look at what exactly Americans want from their leaders.

The Harris Poll and Just Capital, an independent research nonprofit founded by the billionaire investor Paul Tudor Jones, surveyed 2,000 Americans asking them one overarching question: What change do you want to see from business leaders?

Respondents want leaders to take a stand against injustice and to promote DEI. Some 84% support leaders speaking out against police brutality, as well as Americans’ right to free speech and peaceful protest. And 75% agree business leaders should champion diversity and inclusion and denounce racism.

Beyond simply speaking out, people also want accountability. Sixty-one per cent of Americans agreed with the statement “any corporate action enacted in an effort to advance racial equality means nothing without accountability measures in place.”

The report analysed the specific actions Black Americans specifically want leaders to take. They include:

The biggest racial difference around what change should be enacted was around increasing charitable giving to Black communities. While 85% of Black respondents agreed that it’s an important change to be made, only 62% of whites agreed.

You can view the full JUST Capital report here.