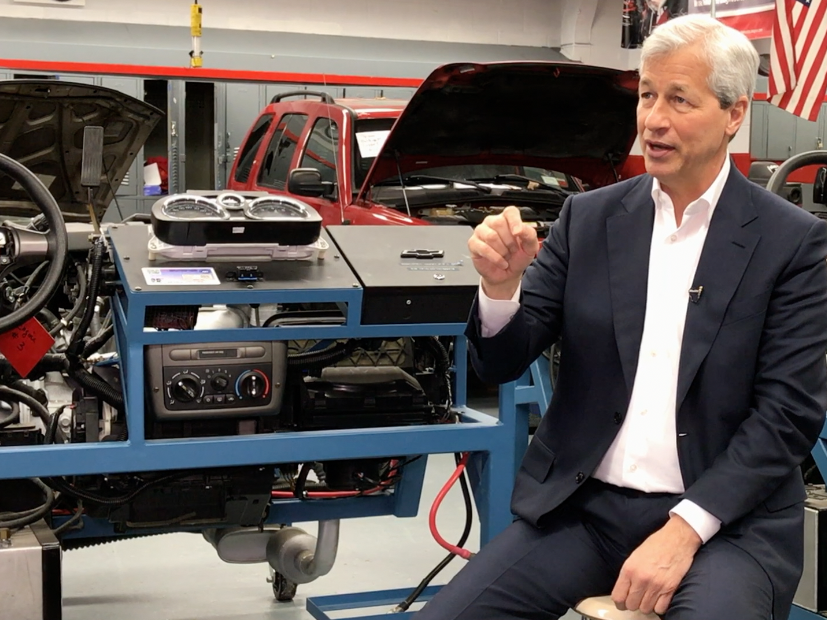 JPMorgan is the biggest bank in the US and a bellwether for the global financial system. So when it comes to the bank’s most senior leaders and their plans, Wall Street pays attention.

Tech investment and the battle with fintechs

The decades-long race between big banks and fintechs is coming to a head. Citing the massive valuations of fintech standouts like PayPal, Stripe, Visa, and Mastercard, Wells Fargo analyst Mike Mayo asked JPMorgan CEO and chairman Jamie Dimon how he plans to win during the bank’s fourth-quarter earnings call on Friday.

The companies have surpassed or are catching up to JPMorgan’s roughly $US422 billion market cap.

“Absolutely, we should be scared shitless about that,” Dimon said. 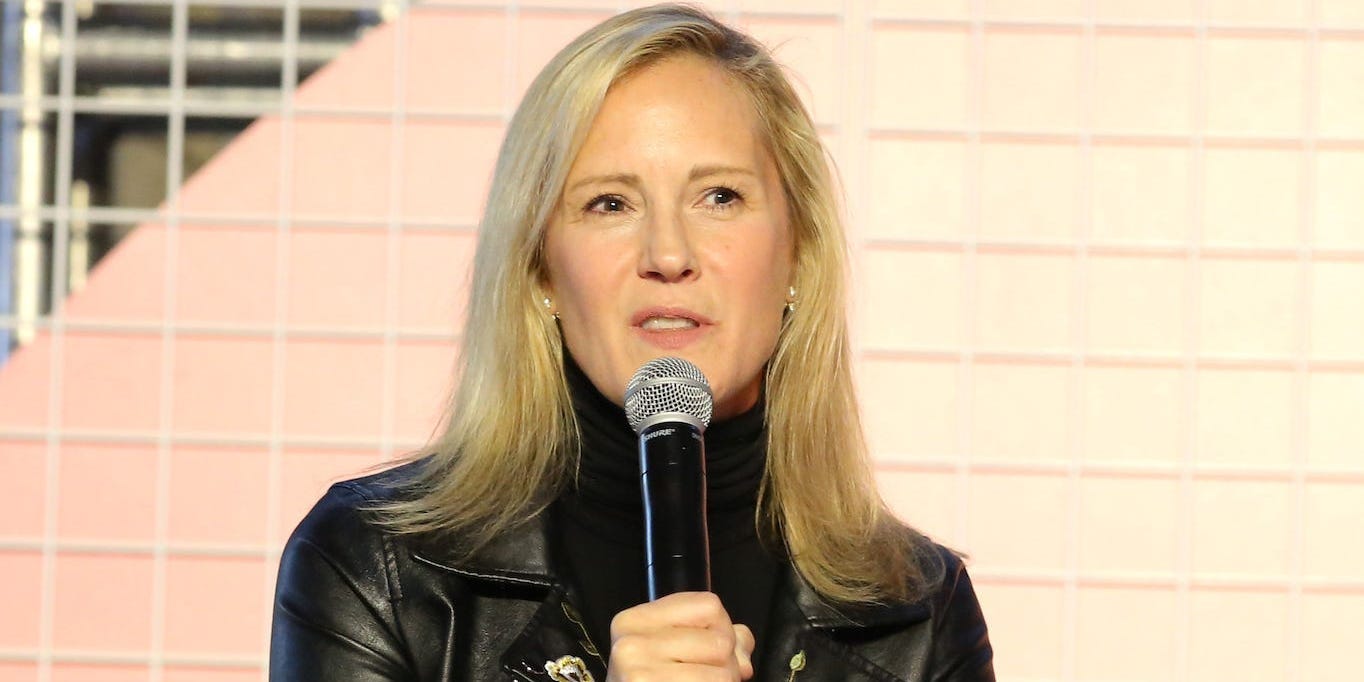 The firm is planning to significantly expand its financial advisor force, bringing the firm closer in size and scope to its rival firms in wealth management. Over the next five to six years, the bank is considering hiring as many as 4,000 advisors to roughly double its current base, US Wealth Management Chief Executive Officer Kristin Lemkau told Business Insider this fall.

Lemkau, who has been with the bank for over two decades and was previously its chief marketing officer, was named head of JPMorgan’s new wealth division in December 2019. Its various wealth businesses, including its self-directed wealth product, were reorganized under one umbrella.

Rivals have also been making deals in the asset-management space, putting a spotlight on JPMorgan’s own plans. 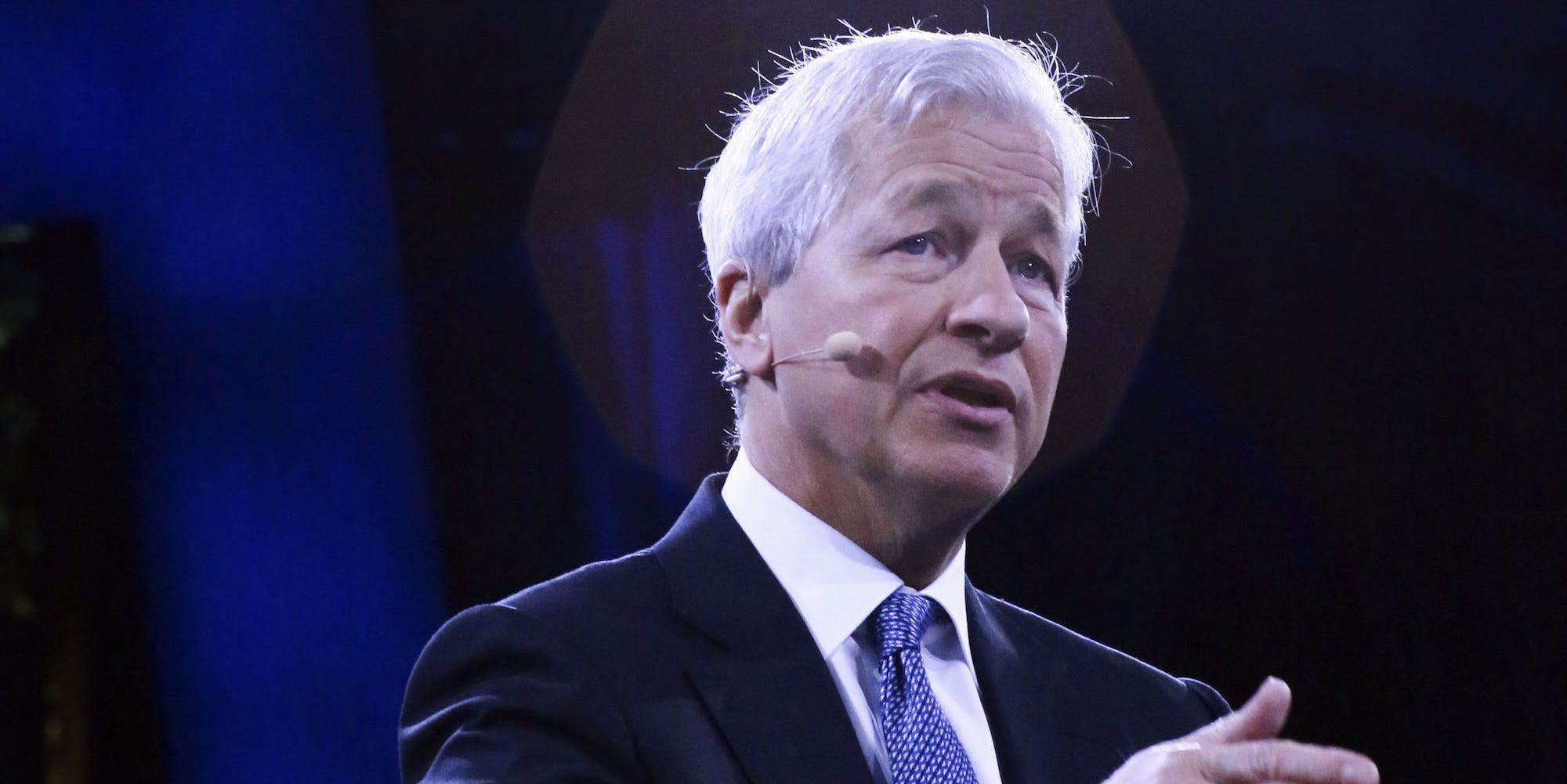 On a call with analysts this week, Dimon this week estimated that JPMorgan could eventually add more than 1,000 new clients overseas as it looks to eventually generate $US1 billion of international revenue via the commercial bank.

While the process is still in the early days, Dimon said the bank has already begun to reap some rewards by putting additional resources into nabbing new business in international markets. He cited Asia as being a region where the bank had one of its best years ever in 2020.

Dimon also took the opportunity to poke fun at a former colleague and current competitor.

“But tell Charlie, ‘You can’t imitate me on this one,'” Dimon said, referring to Wells Fargo CEO and one-time protege Charlie Scharf. Scharf, who spent nearly a decade at JPMorgan Chase, is aiming to expand Wells Fargo’s presence in investment banking, an area the bank hasn’t traditional had a strong foothold, Bloomberg reported in early January. 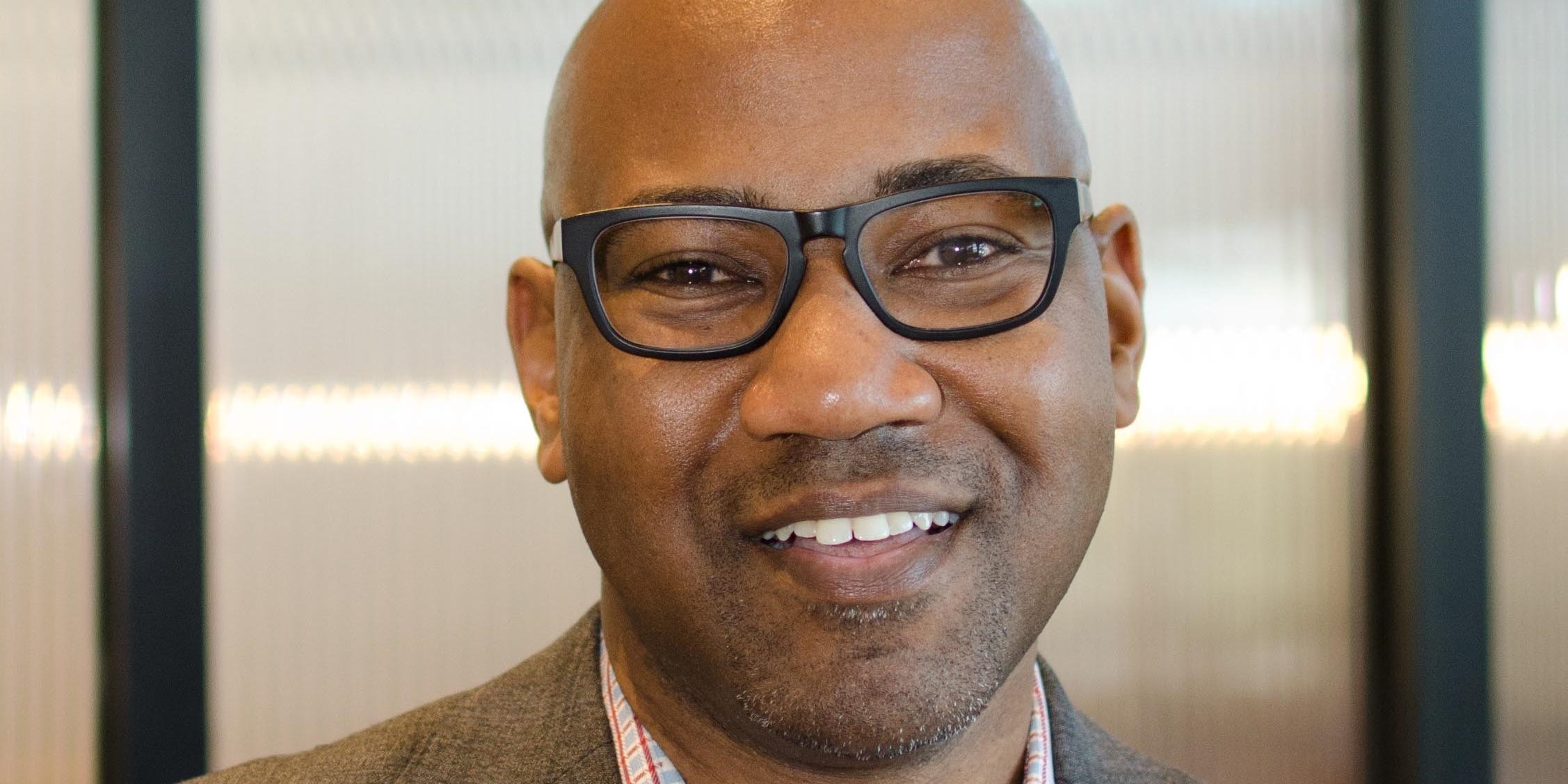 There’s no shortage of options for those looking to bank online, particularly as the COVID-19 pandemic has made mobile functionality and high-touch digital services essential for banks.

But for questions that can’t be answered easily on an app or in a chat box â€” from saving money for college to setting up an emergency savings account â€” it’s not always easy to visit a bank branch, particularly now.

It’s something Chase hopes to address with a new virtual banking tool that lets existing customers video conference with bankers remotely. The program, which has been piloted for about two years nationally, will begin an official roll out in January, Gerrod Parchmon, head of virtual banking at Chase, told Business Insider.

Chase has hired around 150 new bankers in its Ohio hub, and are planning on doubling its team of virtual bankers in 2021 by hiring in places like Chicago and Phoenix

Here’s a rundown of what JPMorgan has said about M&A plans: