Herd immunity approach to COVID-19 is 'unethical,' the WHO says, just as the White House embraces the strategy 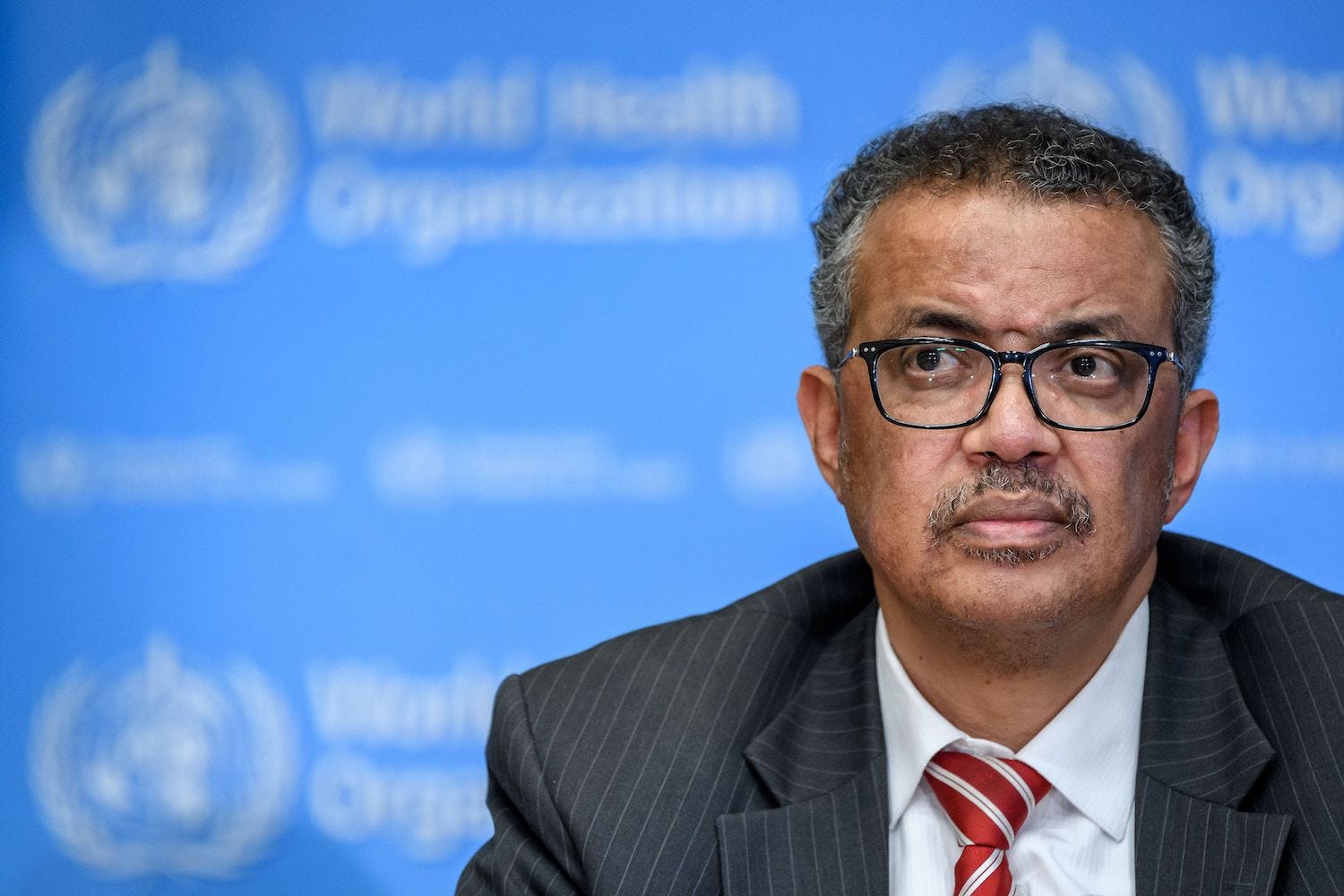 The head of the World Health Organisation (WHO) has warned that allowing COVID-19 to spread freely in the hope of achieving herd immunity is “simply unethical.”

WHO director general Tedros Adhanom Ghebreyesus said that herd immunity â€” where a large portion of a community becomes immune to a virus, limiting its spread â€” must come through a vaccination, and cannot be achieved by allowing people to become infected.

His comments, made at a press briefing on Monday, came days before senior US officials said the White House was warming to the herd immunity strategy.

Tedros said that “herd immunity is achieved by protecting people from a virus, not by exposing them to it.”

“Never in the history of public health has herd immunity been used as a strategy for responding to an outbreak, let alone a pandemic. It is scientifically and ethically problematic.”

Too little is known about COVID-19 immunity to be sure if herd immunity can even be achieved, he said, referring to documented cases where people have been infected with the virus for a second time.

The most recent example of a reinfection came on Tuesday, when a man from Nevada tested positive for COVID-19 twice. He suffered worse symptoms the second time around.

“Allowing a dangerous virus that we don’t fully understand to run free is simply unethical,” he said. “It’s not an option.”

The WHO encourages using systems to track, test, and isolate cases of the virus before they spread.

Less than 10% of the global population has been exposed to the virus, the WHO estimates, meaning that the vast majority of people remain susceptible.

The coronavirus has killed over one million people worldwide and infected more than 37.5 million.