Sorry, Roku and Amazon Fire TV users: HBO's huge new streaming service isn't available for you, and it's not clear when it will be 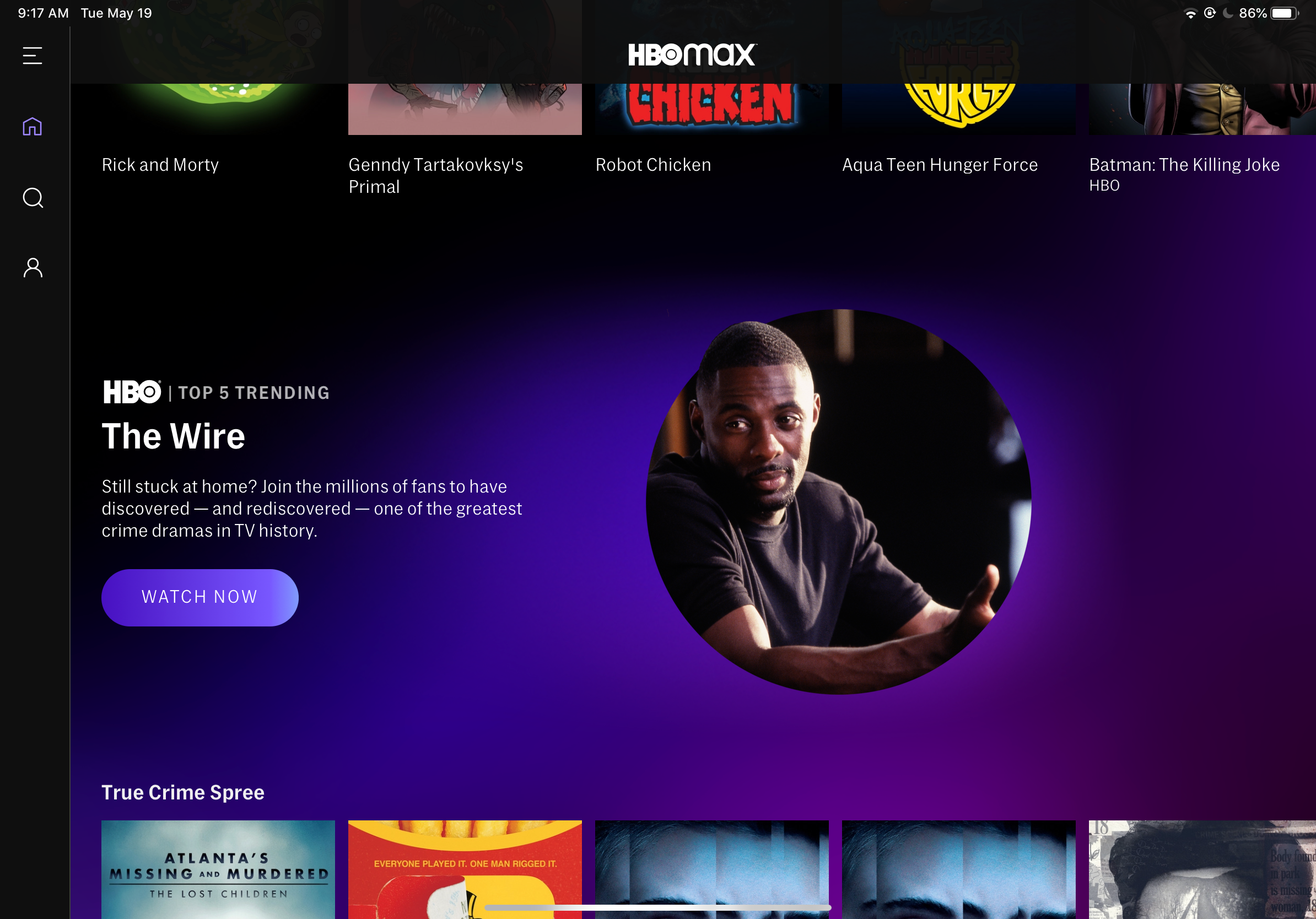 WarnerMediaHBO Max on an iPad.

On May 27, HBO’s streaming apps evolved from HBO Go and HBO Now to a new form: HBO Max.

If you already pay for HBO, whether through your cable provider or through HBO Now, you’re likely getting HBO Max at no extra charge. And that’s great news, because HBO Max includes the entire existing HBO digital library, plus a ton of new stuff.

What kind of new stuff?

The entirety of “Friends” and “The Fresh Prince of Bel-Air,” for instance, and decades of Looney Tunes cartoons, and the entire Studio Ghibli catalogue, and an absolutely massive collection of classic films. Also, every “Harry Potter” film, and a swath of Cartoon Network and Adult Swim shows. 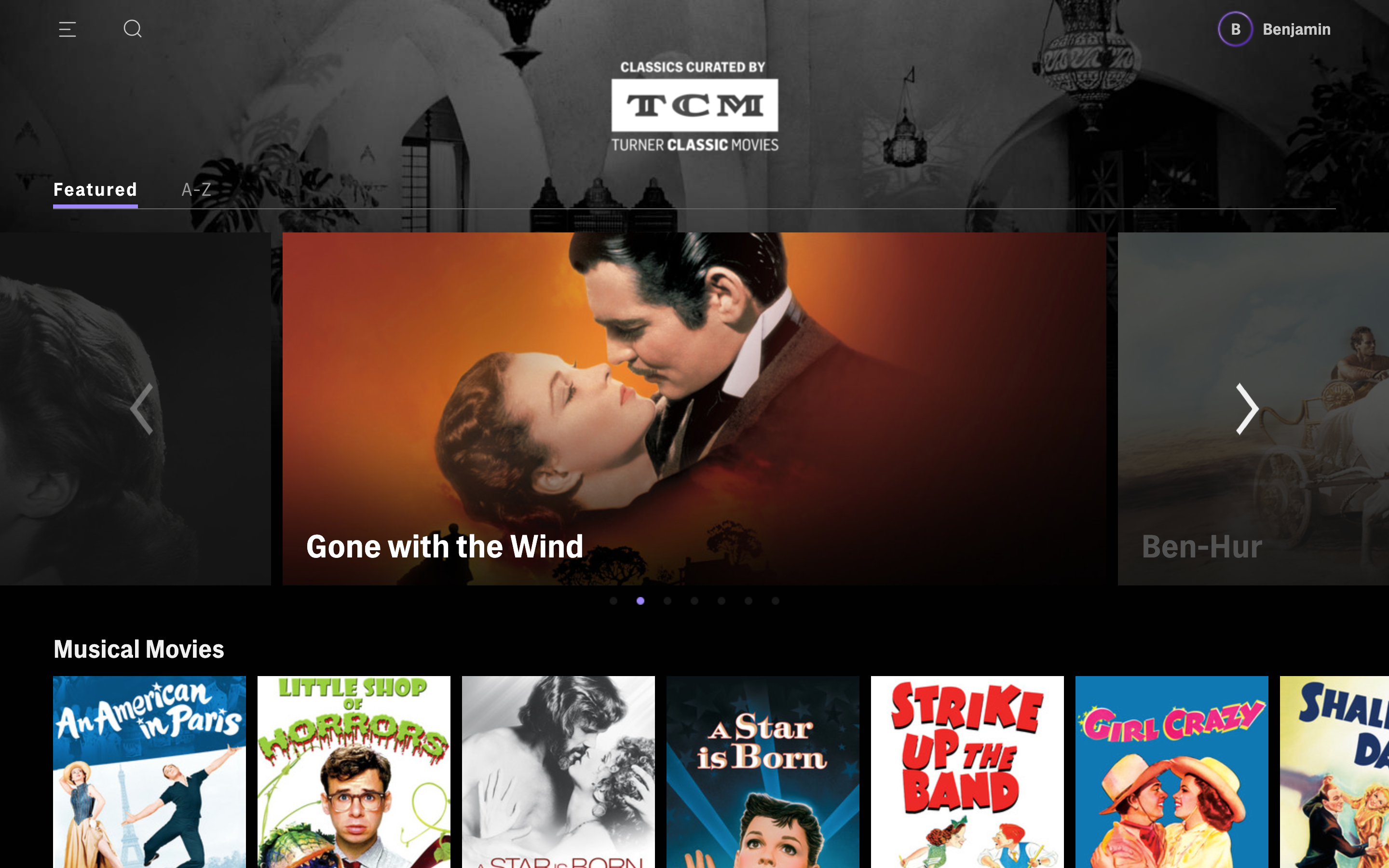 It is, frankly, a staggering amount of new films and TV shows that puts HBO’s streaming service in direct competition with the likes of Netflix and Disney Plus.

There is, however, one pretty major flaw at the moment: HBO Max is inaccessible if you’re using a Roku or Amazon Fire TV device, two of the most popular platforms used for streaming.

And there’s no indication of when either platform will get HBO Max.

In an emailed statement, Roku representatives acknowledged the inability of Roku and HBO to reach a deal that would allow Roku users to use HBO Max.

“As the No. 1 streaming platform in the US we believe that HBO Max would benefit greatly from the scale and content marketing capabilities available with distribution on our platform,” the statement says. “Unfortunately we haven’t reached agreement yet with HBO Max. While not on our platform today, we look forward to helping HBO Max in the future successfully scale their streaming business.”

An Amazon representative offered a similar statement: “Nearly 5 million HBO streamers currently access their subscription through Amazon’s Prime Video Channels. Unfortunately, with the launch of HBO Max, AT&T is choosing to deny these loyal HBO customers access to the expanded catalogue. We believe that if you’re paying for HBO, you’re entitled to the new programming through the method you’re already using. That’s just good customer service and that’s a priority for us.”

HBO reps similarly acknowledged the lack of a deal with Roku and Amazon, and didn’t include any information on when the service could end up on the platforms.

For the time being, anyone paying for HBO’s streaming services – whether through cable subscription or directly through HBO Now – can only access HBO Max through phone/tablet apps, Xbox One and PlayStation 4 apps, and a selection of set-top boxes.