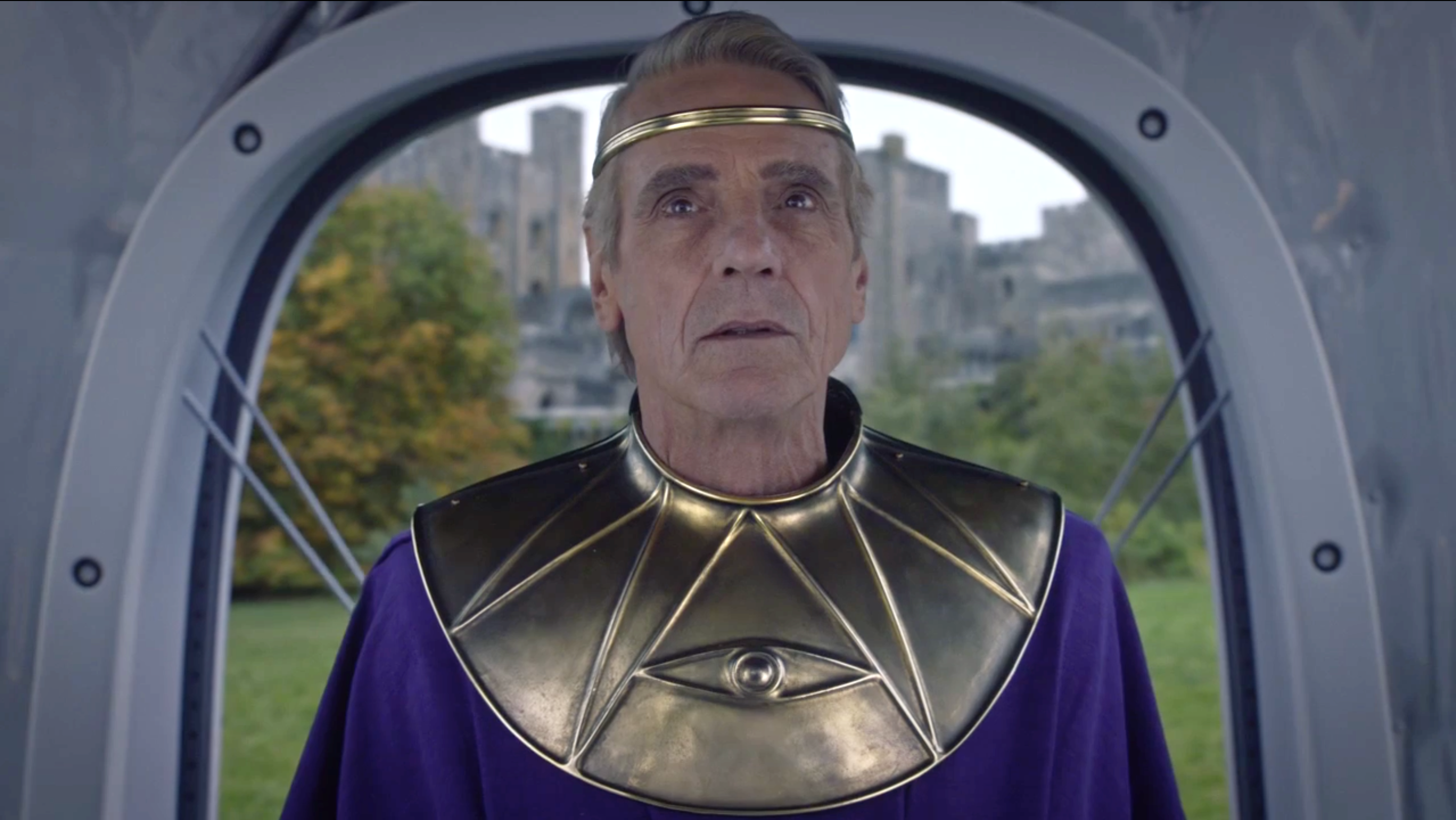 HBO is still the Emmys champion.

The premium cable network dominated TV’s biggest night on Sunday with wins for best drama series for “Succession” and best limited series for “Watchmen,” which was the most awarded series this year with 11 total trophies.

Netflix had dethroned HBO in total nominations this year with 160 to HBO’s 107, a sign of the size of Netflix’s library (as of June, it had more than 670 original TV shows, according the streaming search engine Reelgood).

But HBO ultimately picked up 30 total wins â€” the most of any network â€” which included the Creative Arts Emmys that were handed out ahead of Sunday’s main telecast. Netflix followed with 21 total wins, only two of which were awarded on Sunday.

HBO’s dominance shows that it’s still a major player in the awards race as its parent company, WarnerMedia, undergoes a major shakeup and prioritises its flagship streaming platform, HBO Max, which launched in May.

HBO’s programming chief, Casey Bloys, was handed the additional responsibilities of overseeing content for Max, TBS, TNT, and TruTV in August after Max’s content chief, Kevin Reilly, was ousted as part of a significant restructuring. 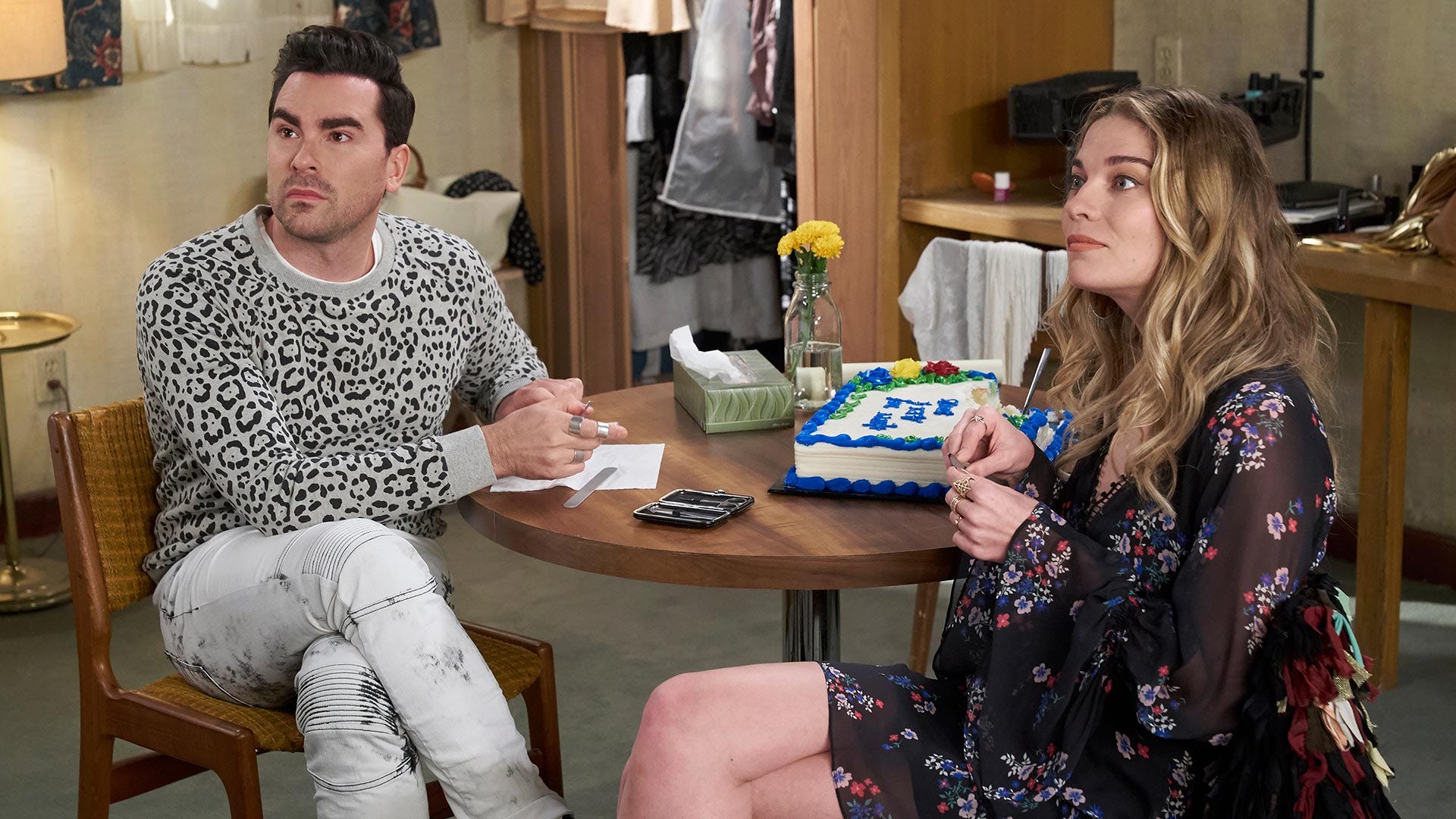 But while Netflix didn’t win any major series awards, it was essential in introducing Pop TV’s “Schitt’s Creek” to a wider audience. The series swept the comedy categories on Sunday, picking up trophies for best comedy series, writing, directing, and all four acting awards. It’s the first drama or comedy to sweep the acting awards and the most awarded comedy ever in a single year.

Eugene Levy, the show’s cocreator and star, even thanked Netflix in his acceptance speech after it won the best comedy trophy.

“Schitt’s Creek” isn’t the first series to get the “Netflix bump.” A notable example is “Breaking Bad,” which saw its ratings increase after streaming on Netflix. Creator Vince Gilligan credited Netflix for the show’s success.

“I think Netflix kept us on the air,” Gilligan told reporters at the Emmys in 2013 after the series won best drama series. “I don’t think our show would have even lasted beyond season two. It’s a new era in television, and we’ve been very fortunate to reap the benefits.”

One of the biggest losers at this year’s Emmys was Amazon Prime Video, which won just four total awards compared to last year’s 15. On the streaming front, Prime Video was bested by newcomer Disney Plus, which took home eight prizes thanks largely to the “Star Wars” series, “The Mandalorian.”