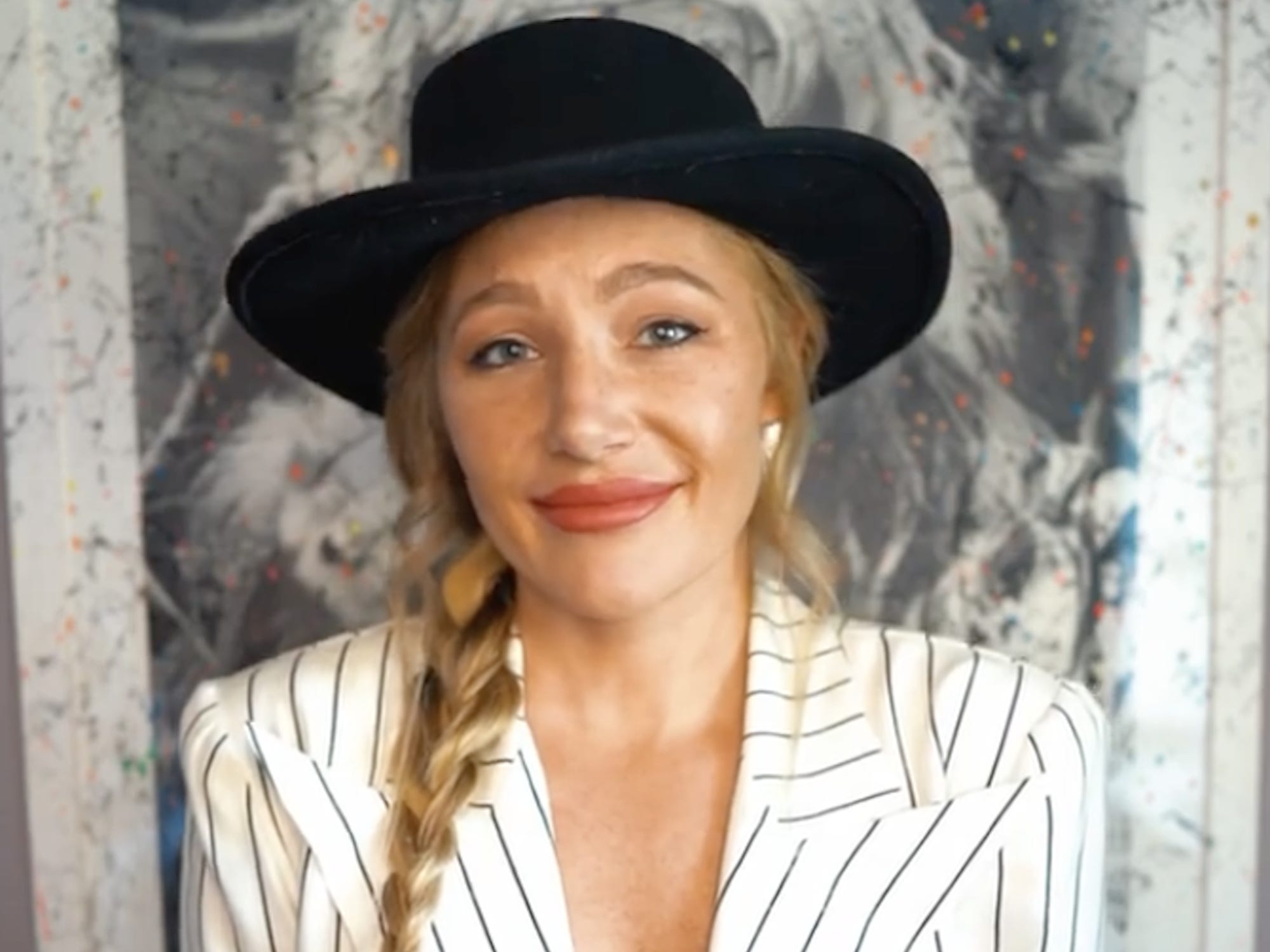 Instagram/allthatglittersonthegramHayley Paige Gutman announced that she is changing her name.

Hayley Paige Gutman has decided to change her name “officially and professionally,” she announced on Instagram on Monday.

Gutman has been in the midst of a legal battle with JLM Couture over the social-media accounts associated with the brand.

After months of issues, JLM – which owns Hayley Paige brands – sued Gutman over her personal use of company social-media accounts, and was given a temporary restraining order against her, which was further examined in a hearing that took place in January.

Last week, a judge granted JLM a preliminary injunction against Gutman after ruling that she had breached her contract with JLM, a press release from the company said. 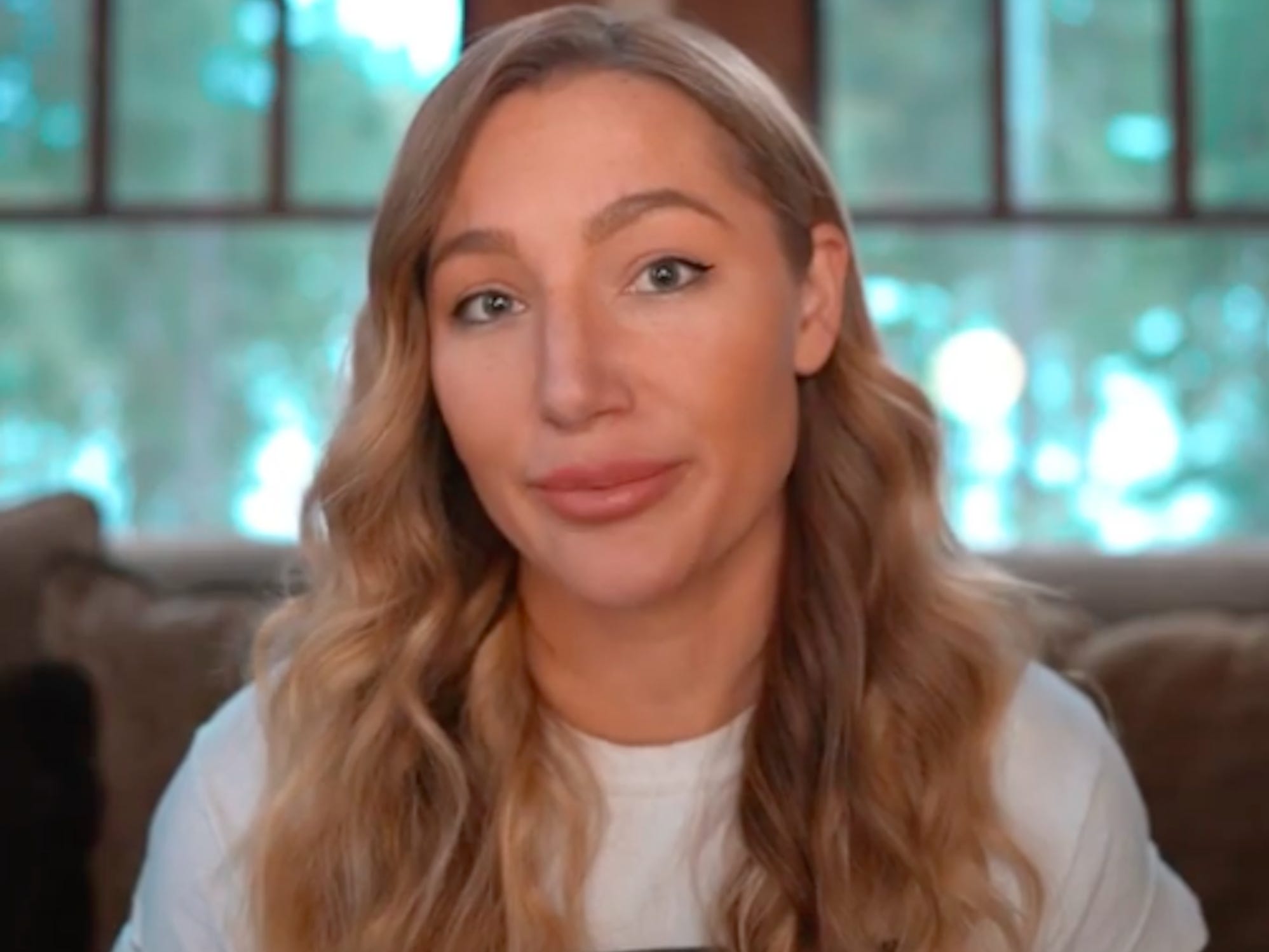 “I’m disappointed in JLM’s actions but determined to look to the future rather than the past,” Gutman told Insider in a statement regarding the ruling.

“They have taken my name, and my social media for now, but JLM’s business is built on the goodwill of amazing women, and I believe they will be accountable to these women for what they have done,” she said.

Because she can’t use her name for professional endeavors, Gutman has decided to change it altogether.

“I may have lost this round in court, but the bigger story is about a girl you might know who is determined to pave her own future,” Gutman said in the video. “I refuse to be nameless, and I refuse to be jobless. Since they have taken my name, I’ve decided to change it, officially and professionally.”

“I will not be reduced by what has been taken from me,” she added.

Gutman hasn’t picked her new professional name yet, and in the video she asked her followers to help her choose a moniker.

She encouraged them to pick a positive name that is “filled with light,” and she made it clear that it shouldn’t have any connections to her previous career.

“It has to be brand-new,” Gutman said. “It can’t be based off my birth name or anything I’ve done with JLM. They are a part of my past, and this is my future.”

JLM declined to comment on Gutman’s decision to change her name.