Having a few alcoholic drinks a week may be better for your brain than avoiding alcohol altogether, a study found 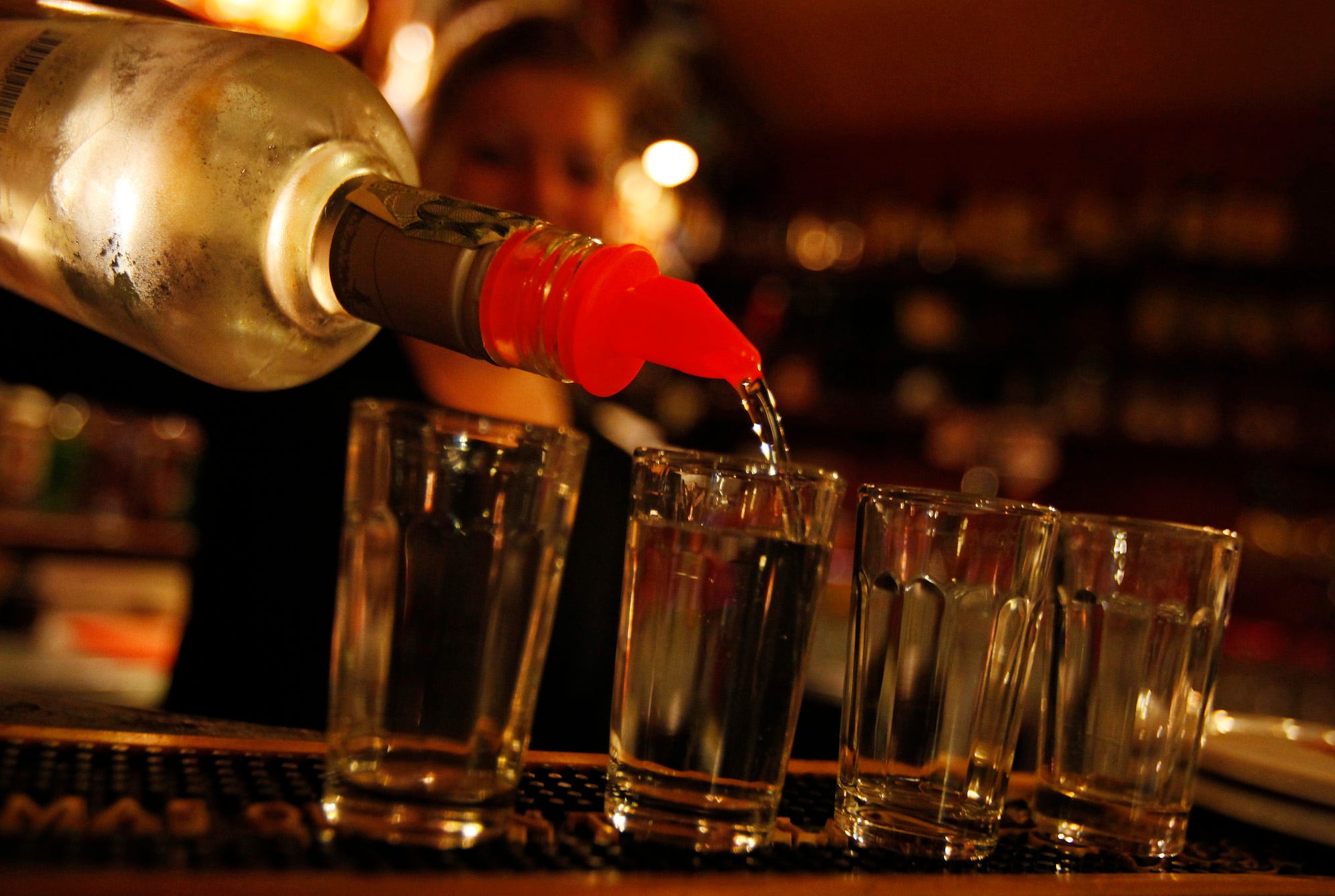 A new study in the medical journal JAMA found that middle-aged and older adults who drink alcohol in moderation appear to have better brain function than those who steer clear.

The study authors looked at 19,887 participants from the The University of Michigan’s Health and Retirement Study and found that those who drank a glass or two a day had better mental recall abilities.

These participants had their mental functions tested numerous times between 1996 and 2008, as part of the study. Cognitive function was tested by measuring participants’ total word recall, mental status, and vocabulary.

The ones that drank lightly had better vocabularies and word recall, and scored higher on cognition tests than the teetotallers.

The study defined low-to-moderate drinking as under eight drinks a week for woman and under 15 drinks a week for men. In the United States, a standard drink has about 14 grams of alcohol. That could be 12 ounces of regular beer, five ounces of wine, or 1.5 ounces of distilled spirits, according to the National Institute on Alcohol Abuse and Alcoholism.

The current US drinking guidance is one drink a day for women, and two drinks a day for men.

The 2005 Nurses’s Health Study followed 11,000 participants for two years and found that those who enjoyed a drink a day had a slower rate of cognitive decline than those who didn’t drink.

The research team noted that the drinking data was self-reported, meaning participants may not have been perfectly accurate about how much they typically drink.

The study also consisted of mostly white people, meaning the results may not be the same in other communities. The authors noted that the “associations were stronger for white participants than for Black participants,” although that might be a function of having so few Black participants in the study.

And none of this necessarily means alcohol is good for one’s health. There is a lot of research showing alcohol is a leading cause of death and disability worldwide.

But if you do drink, it’s a good idea not to veer far over the US guidance of a glass a day.