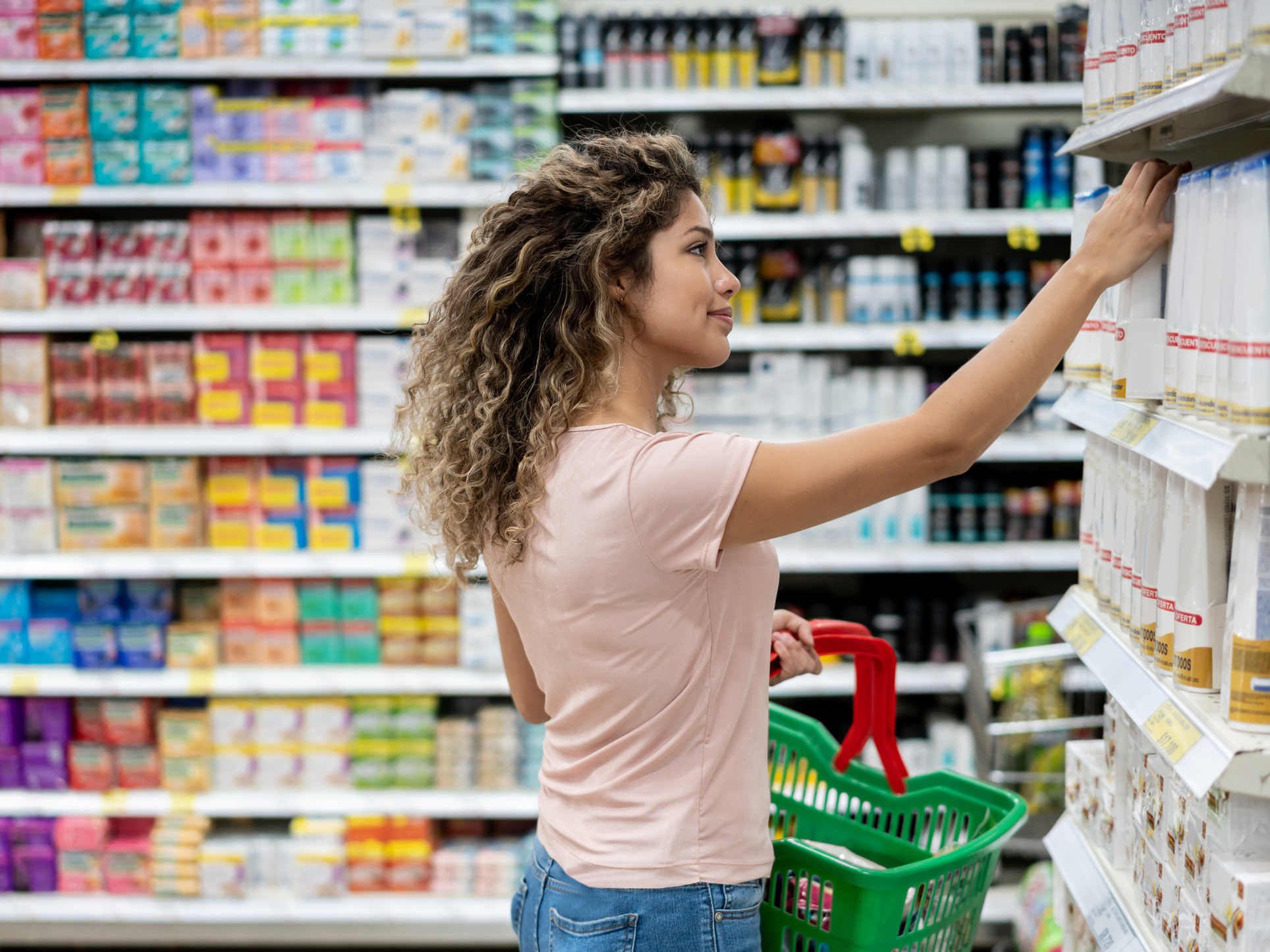 Getty ImagesShopping: It will bring you happiness.

“This sentiment is lovely, popular, and almost certainly wrong,” says Harvard psychologist Daniel Gilbert in a paper he coauthored.

Money provides an “opportunity for happiness,” the authors say, since moneyed people can live longer and healthier lives, enjoy financial security, have leisure time, and control what they do every day.

Psych research suggests that after certain thresholds â€”some say $US50,000 a year, others say $US75,000 â€” the correlation between income and well-being slopes off.

Money “is an opportunity that people routinely squander because the things they think will make them happy often don’t,” the authors say.

Thus the title of their paper: “If money doesn’t make you happy then you probably aren’t spending it right.”

With that tension in mind, Gilbert, author of “Stumbling on Happiness,” and his colleagues suggest the following principles to guide your spending.

1. Buy experiences instead of things.

In a survey of over 1,000 Americans, 57% of respondents said that they derived greater happiness from an experiential purchase, like a trip, concert, or other life event, over a material purchase, like a car, appliance, or other object. We like experiences more because we get to anticipate and remember them, the research says, and we appreciate them longer.

“After devoting days to selecting the perfect hardwood floor to install in a new condo, homebuyers find their once beloved Brazilian cherry floors quickly become nothing more than the unnoticed ground beneath their feet,” the authors say. “In contrast, their memory of seeing a baby cheetah at dawn on an African safari continues to provide delight.”

2. Spend money to help others instead of yourself.

Human beings are the most social animals on Earth, meaning that our happiness is enriched from our social connections.

Nourishing those connections is a fruitful way to spend your dough â€” brain scans show that spending money on other people activates the reward centres of your brain.

“Pro-social spending has a surprisingly powerful impact on social relationships,” the authors say.

3. Buy many small pleasures instead of few big ones.

One of the key findings of happiness research is the power of adaptation: We get used to the things that we have around us all the time. We grow accustomed to the friends we share tea with, the romantic partners we share our beds with, and the sweet songs we blast in our ears.

After a while, big purchases become normal things. As miraculous as its feels, that expensive new iPhone will inevitably reveal itself to be just a smartphone in a matter of weeks.

For this reason, giving yourself inexpensive indulgences is a clever way to gather up lots of bursts of happiness.

A fine argument for the latte, is it not?

The bad news is that we adapt to good things.

The good news is that we adapt to bad things.

“People seek extended warranties and generous return policies in order to preclude the possibility of future regret,” the authors say, “but research suggests that the warranties may be unnecessary for happiness and the return policies may actually undermine it.”

But our economic system â€” replete with credit cards and promises of “no money down!” â€” creates incentives to consume now, pay later.

This “leads to shortsighted behaviour â€” to rack up debts, to save little for retirement,” the authors say, but “in the end, the piper must be paid, and when that happens, lives are often ruined.”

So buy now and enjoy later, since you’ll also get the benefits of anticipation.

6. Think about what it’s really like to own the thing you want to buy.

When we’re imagining how awesome it would be to own something, we tend to forget the details.

And happiness, the authors say, is in the details. So before you make a big purchase, consider all the headaches that might come with owning that new thing: the mosquitoes that will waylay your quaint cabin in the woods, the extra tailoring you’ll need to do on that new suit.

It happens to famous people, too. George Clooney bought a Tesla Roadster as a toy â€” and had to sell the thing because he was “always stuck on the side of the f—— road” with it.

We have a weird way of fooling ourselves by comparison shopping.

“By altering the psychological context in which decisions are made,” the authors say, “comparison shopping may distract consumers from attributes of a product that will be important for their happiness, focusing their attention instead on attributes that distinguish the viable options.”

They provide a real estate example. If you’re going around to tons of open houses, you might get caught up in buying a spacious house that’s nicer than the other ones you looked at and taking out a crippling loan to do so â€” rather than spending less on a more modest home.

“Research suggests that the best way to predict how much we will enjoy an experience is to see how much someone else enjoyed it,” the authors say.

For example, studies suggest that your friends have a better idea of who you’d enjoy dating than you do.

“Other people can supply us with a valuable source of data not only by telling us what has made them happy,” the authors say, “but also by providing information about what they think will make us happy.”

So if you’re going to spend, consult your friends. And imagine all the things that could go wrong â€” and right.