Harvard, MIT, and Northeastern University are suing ICE to block its order forcing international students to leave the US if their course is online-only 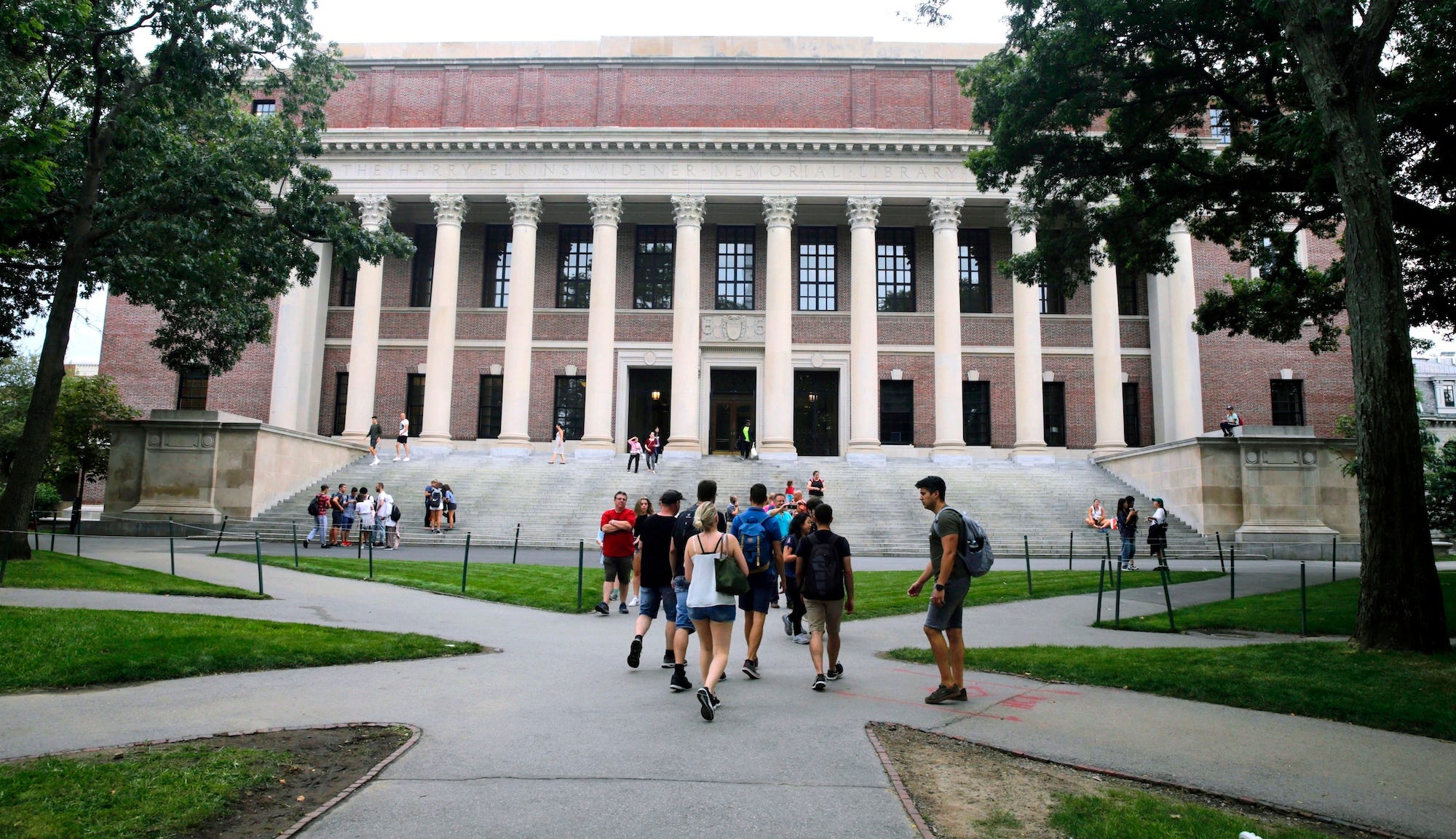 Harvard University, the Massachusetts Institute of Technology, and Northeastern University are suing the Trump administration over an order depriving foreign students of permission to remain in the US if their courses are taught only online.

Harvard and MIT filed the lawsuit Wednesday morning against the Department of Homeland Security and US Immigration and Customs Enforcement.

A copy of the lawsuit, filed in federal court in Massachusetts, is hosted on Harvard’s website.

The suit follows new guidance by ICE that said students on F-1 visas would no longer be allowed to stay in the US unless they had in-person classes to attend.

The order means students taking only online-only courses would have to transfer to courses with some in-person instruction or leave the country. Students enrolled in online-only courses who are in other countries would be denied permission to enter the US, according to a press release by ICE on Tuesday.

“The order came down without notice – its cruelty surpassed only by its recklessness,” Harvard’s president, Lawrence Bacow, wrote in an internal email cited by the Harvard Crimson campus newspaper. “We believe that the ICE order is bad public policy, and we believe that it is illegal.”

Many schools are not planning a mass return of students to campuses in the fall. The ICE guidance revoked temporary permission for students to stay that was issued earlier in the pandemic.

The elite universities are seeking to block enforcement of the new policy, which was announced Monday. They also asked that it be halted permanently and declared invalid.

Among its arguments, Harvard said attending online classes would be impossible for many students, including those who live in countries like Syria, where there is a civil war, or Ethiopia, which is under an internet blackout.

The institution pointed out that many of its staff members and faculty members were over 60 and therefore among the groups most at risk from the disease should it fully reopen and be hit by an outbreak.

President Donald Trump on Tuesday criticised Harvard directly for its plan to bring only up to 40% of undergraduates back to campus and teach courses online during the fall as coronavirus cases continued to rise in the US.

“I think it’s ridiculous, I think it’s an easy way out and I think they ought to be ashamed of themselves, if you want to know the truth,” Trump said.

In a statement on Wednesday evening, Northeastern University in Boston, Massachusetts, said it was joining Harvard and MIT in its lawsuit.

“This new guidance from Homeland Security creates chaos for international students and has the effect of weakening American higher education – one of our nation’s signature strengths,” president of Northeastern University Joseph Aoun wrote in a statement.

The University of California also announced on Wednesday its own plans to file a lawsuit against the federal government “for violating the rights of the University and its students.”

“The lawsuit will seek a temporary restraining order and preliminary and permanent injunctive relief to bar ICE from enforcing an order that UC President Janet Napolitano called ‘mean-spirited, arbitrary and damaging to America,'” the statement said.

On Thursday, the University of Southern California announced that it would be offering a free in-person course to international students at risk of losing their visas due to the new ICE regulations.

To our international students: If you need to add an in-person course to your schedule to maintain visa status this Fall, it will be provided at no additional cost to you. @USC #USC