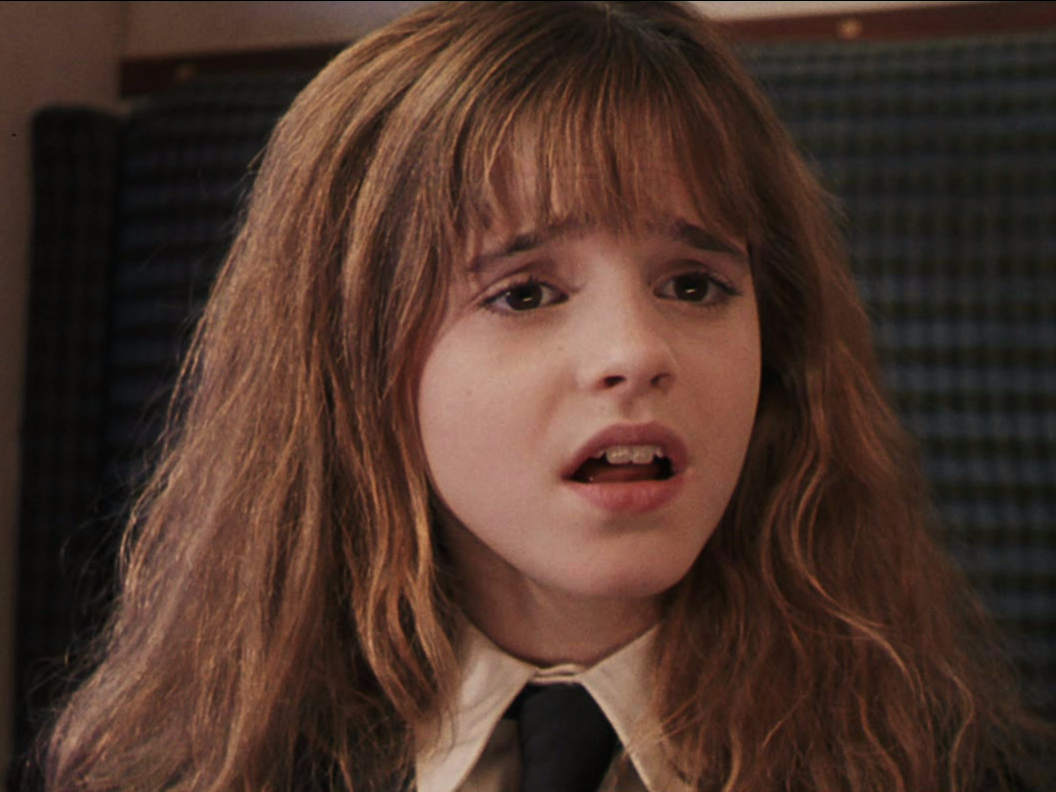 Warner Bros.Hermione Granger might even get stumped with some of these ‘Harry Potter’ trivia tidbits.

Do you consider yourself to be an expert on all things “Harry Potter”?

There are many internet hubs perfect for putting that knowledge to the test, from discussions on the /r/harrypotter to user-submitted quizzes on Goodreads. In order to track down the toughest “Harry Potter” trivia questions, we put our own memory to the test on Scholastic’s “Wizard’s Challenge” – an online quiz with a wide range of difficulty.

Combining expert-level questions found there along with some doozies asked during a New York City “Harry Potter” trivia night, we’ve compiled a list sure to challenge the average “Harry Potter” fan.

Scroll down to test your knowledge. The questions are above the photos, with each answer revealed below.

Many know that Gryffindor’s ghost is Nearly Headless Nick. But what is his full name? 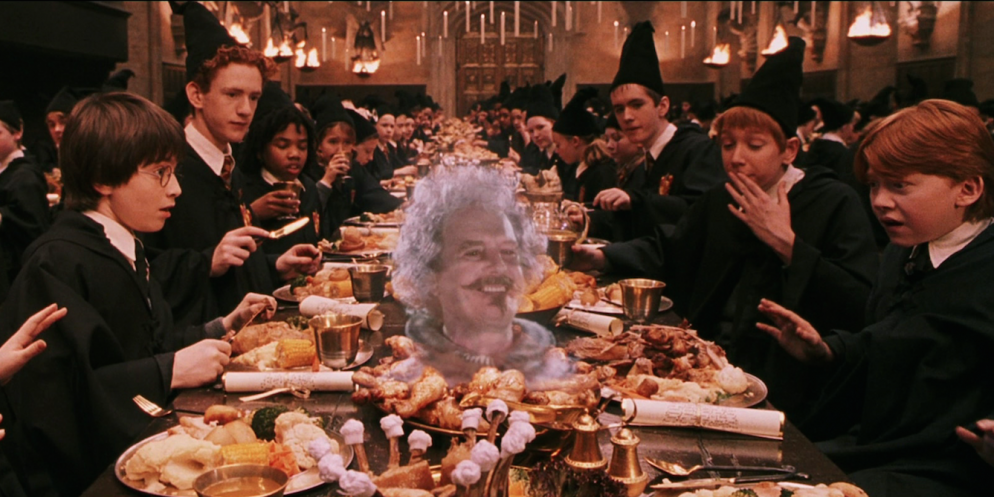 Harry, Ron, and Hermione help save the Sorcerer’s Stone from being stolen. How old was its co-creator, Nicholas Flamel, when he decided to destroy it? 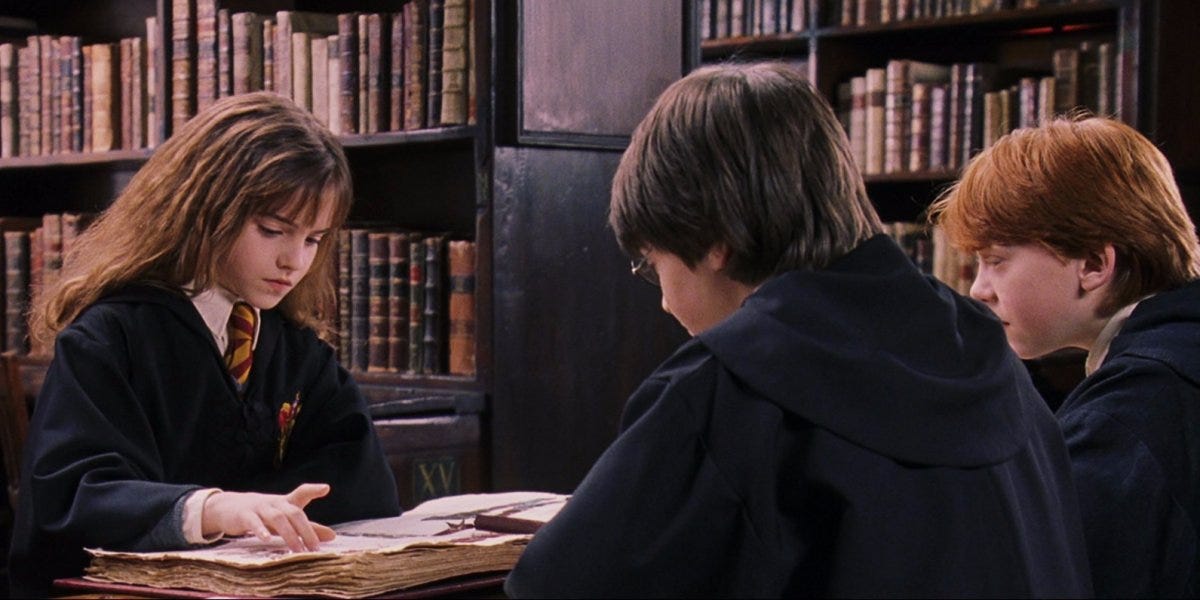 Warner Bros.Hermione, Harry, and Ron at the library.

Monkshood and wolfsbane are the same plant, also known as what? 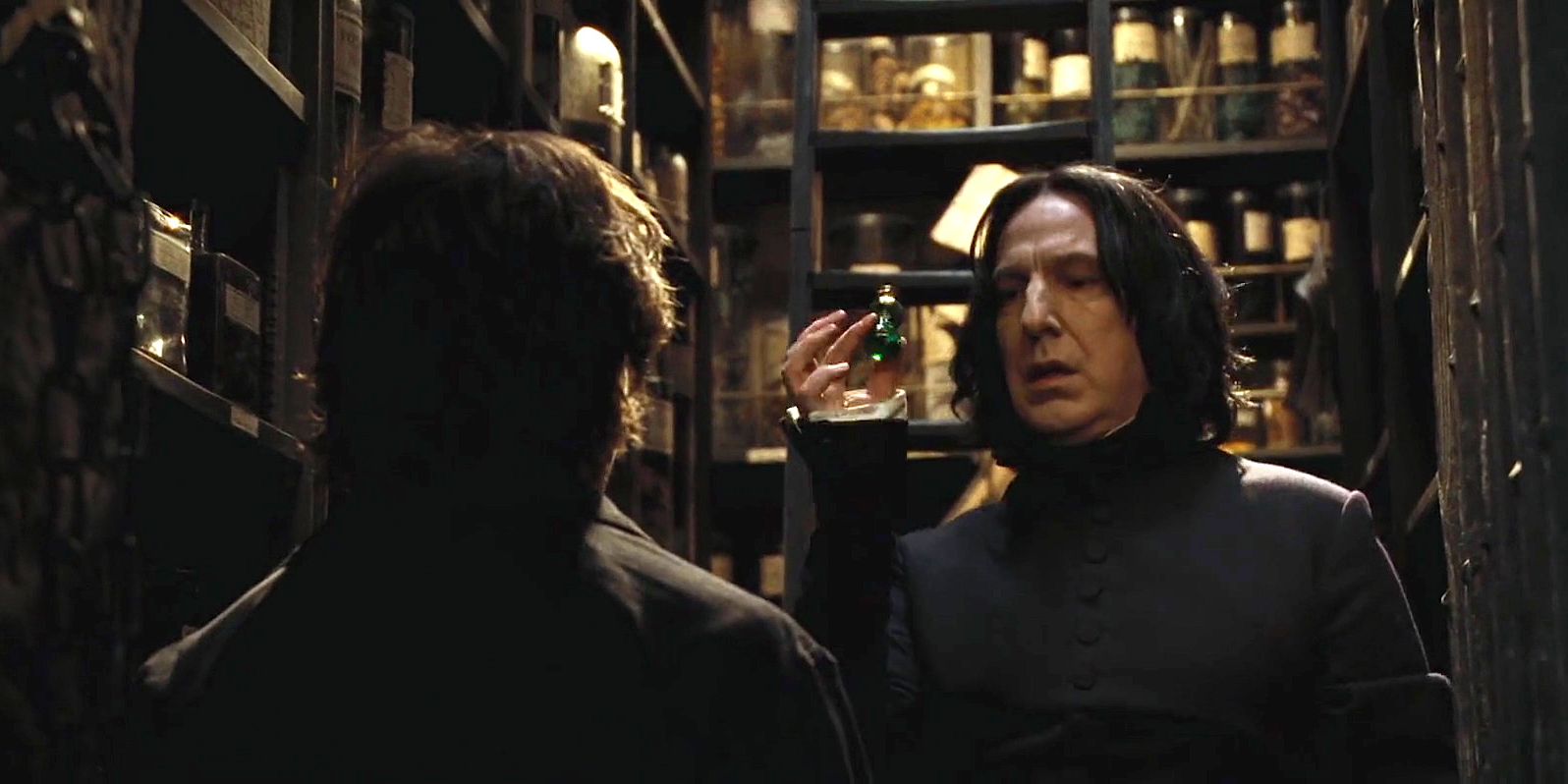 Warner BrothersSnape grilled Harry about this on his first day in Potions.

How many staircases does Hogwarts have? 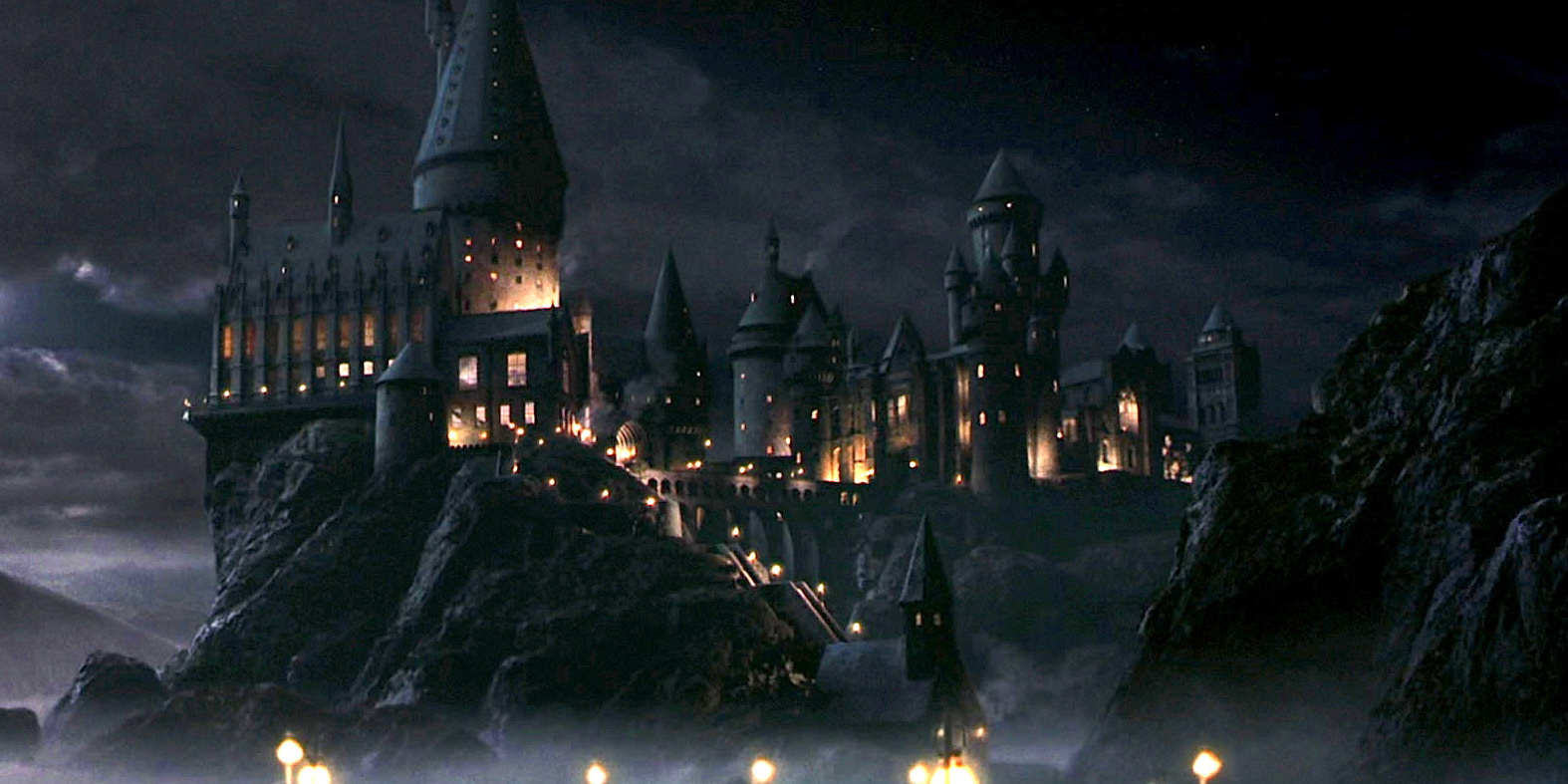 Warner BrosNew students need to learn the secrets of the castle.

Name every ingredient contained in Polyjuice Potion. (Hint: There are seven.) 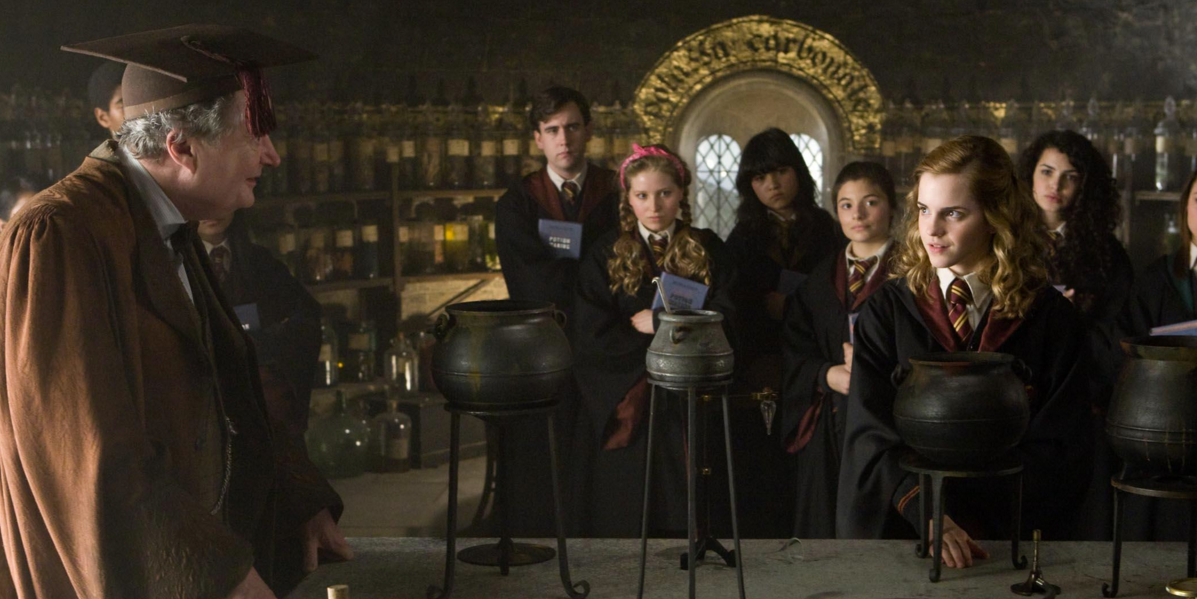 Warner Bros.This one is a doozy.

Answer: Lacewing flies, leeches, powdered Bicorn horn, knotgrass, fluxweed, shredded Boomslang skin, and a bit of the person you want to turn into.

How many possible Quidditch fouls are there? 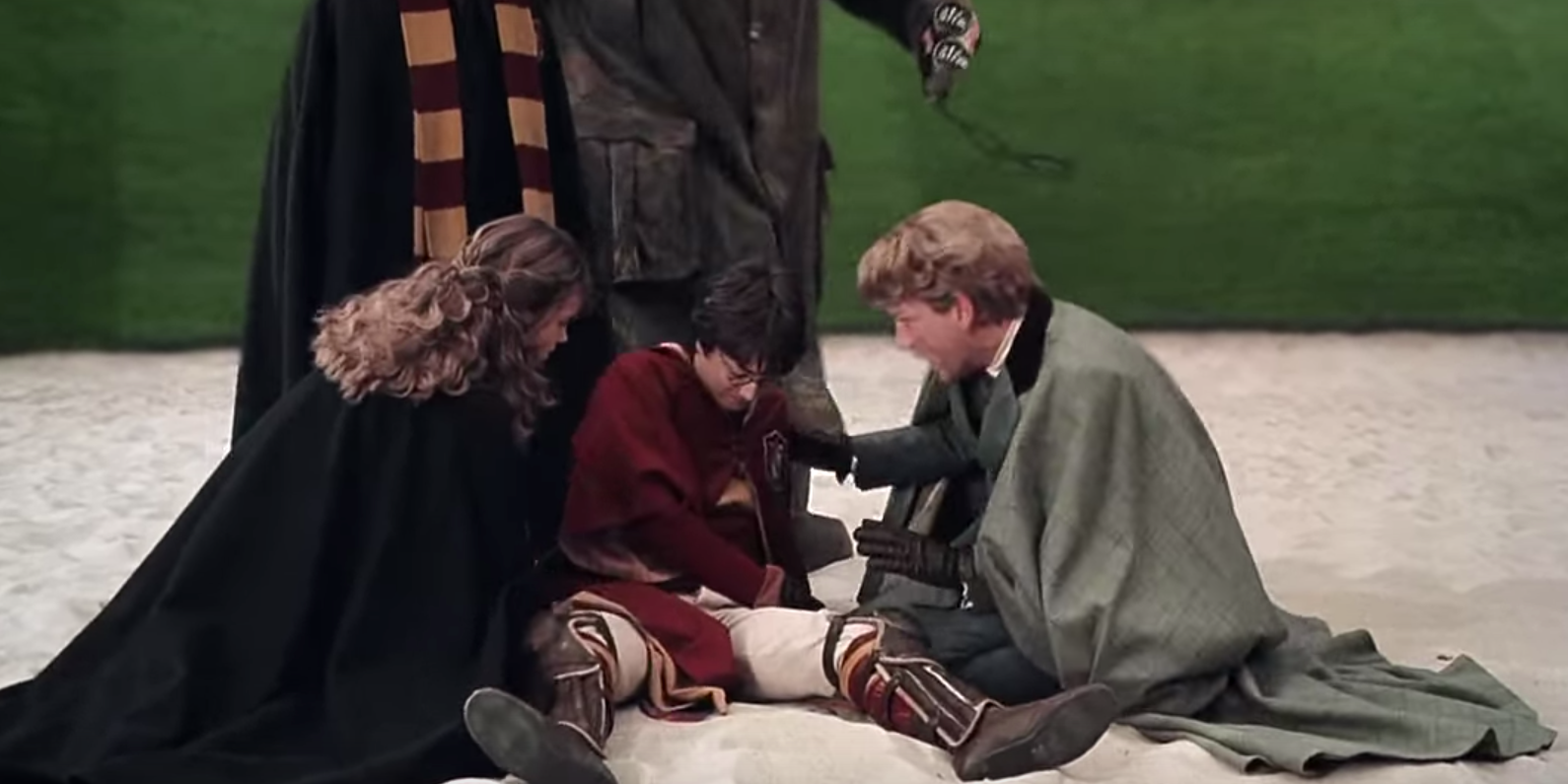 Warner BrothersQuidditch players are constantly at risk of injury throughout the game.

In “The Sorcerer’s Stone,” Harry and his friends are awarded last-minute House Points, putting Gryffindor ahead of Slytherin by just 10 points. What was the final tally?

Warner Bros. PicturesNeville Longbottom was the last-minute hero that year.

Dumbledore has a scar above his left knee that is a perfect map of what? 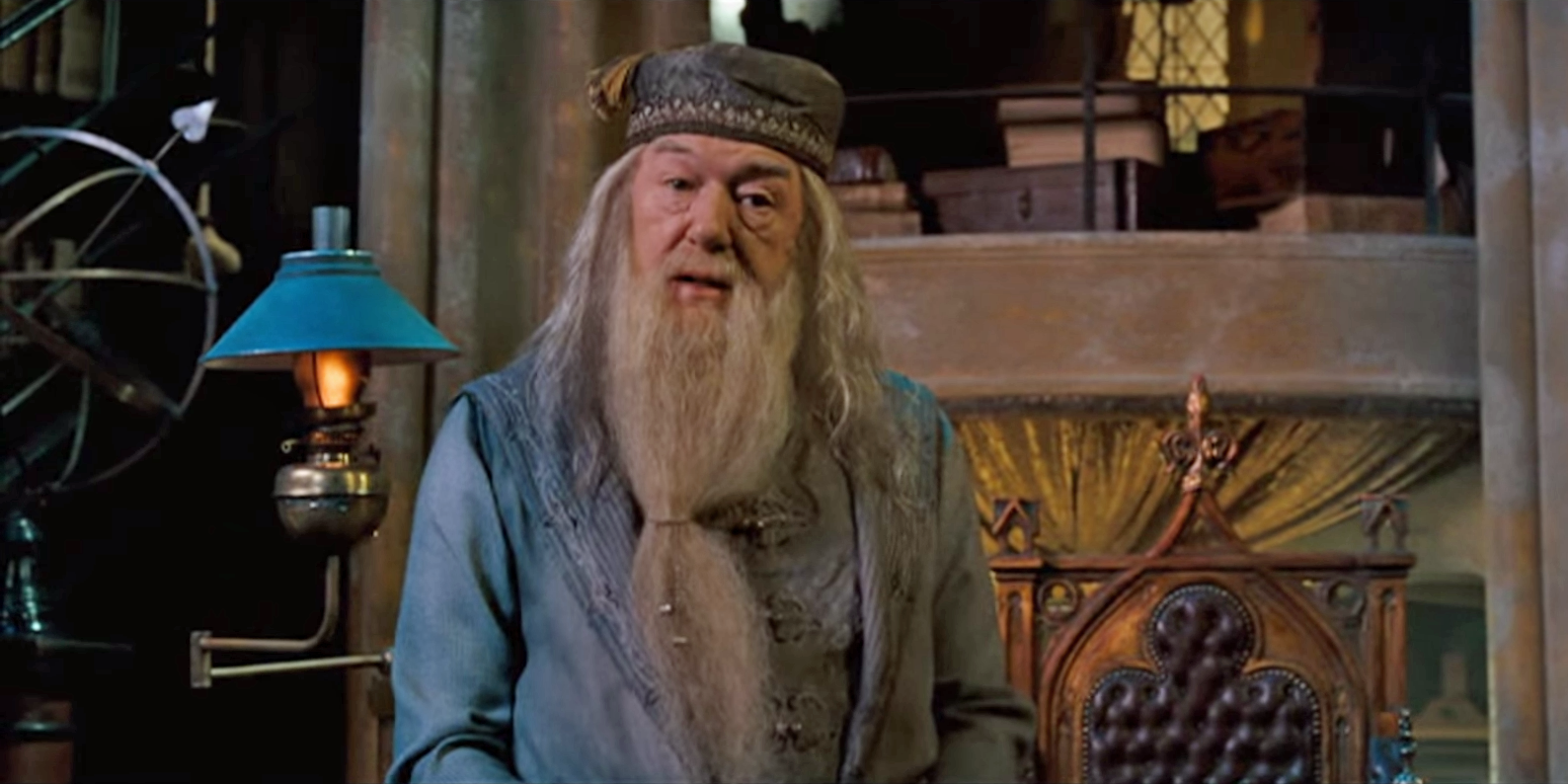 Warner Bros.He mentions this to Professor McGonagall in ‘The Sorcerer’s Stone.’

This one is a two-parter. Where does Vernon Dursley work, and what does the company produce? 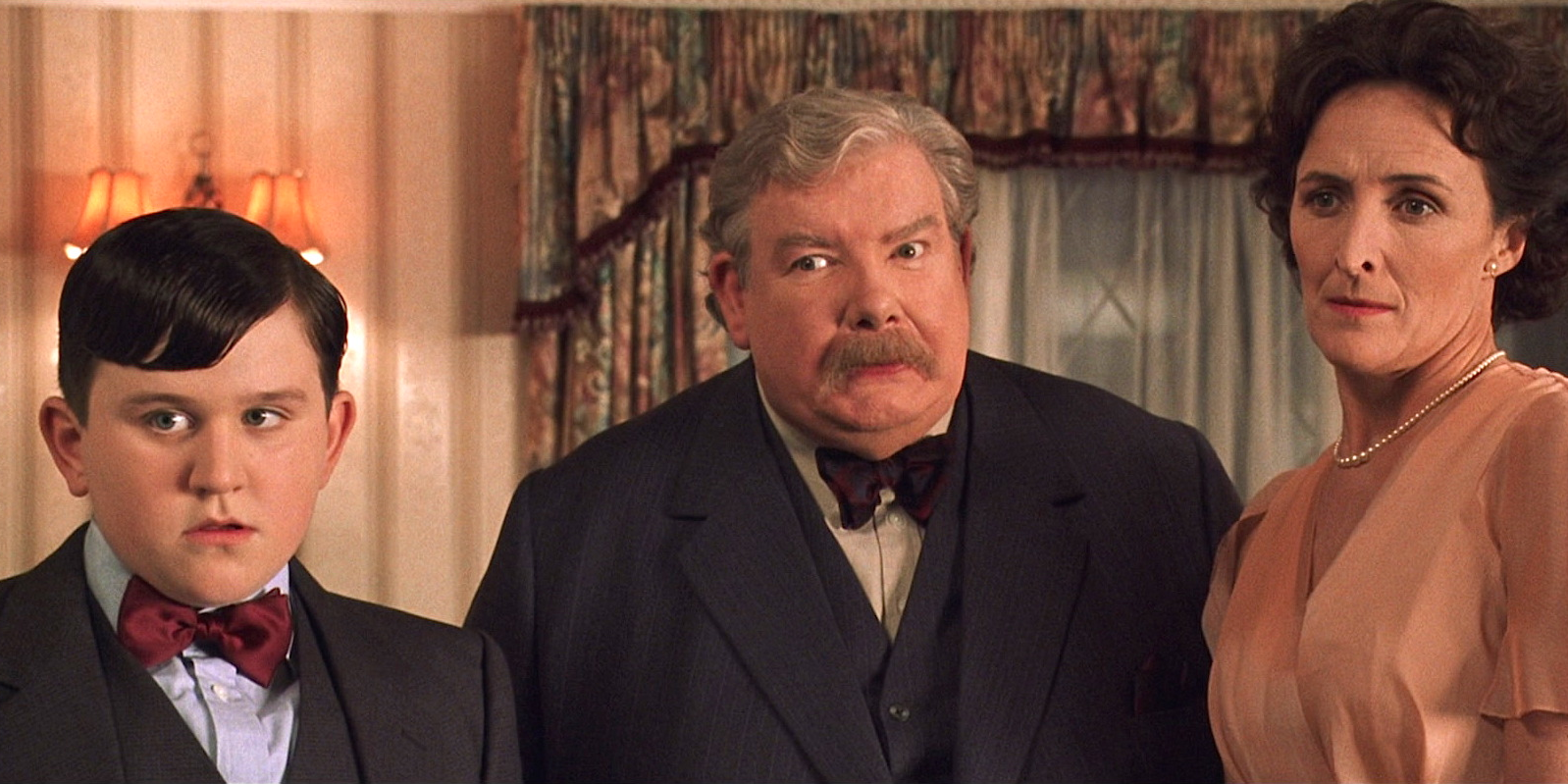 Warner BrosThe Dursley family in ‘Harry Potter and the Chamber of Secrets.’

For Harry’s 17th birthday, what colour did Hermione turn the leaves of the Weasley’s crabapple tree?

Warner Bros.The colour was a nod to his role as seeker on the quidditch team.

Cedric Diggory let Harry use the prefect’s bathroom in “The Goblet of Fire.” What man’s statue is next to the special lavatory entrance? 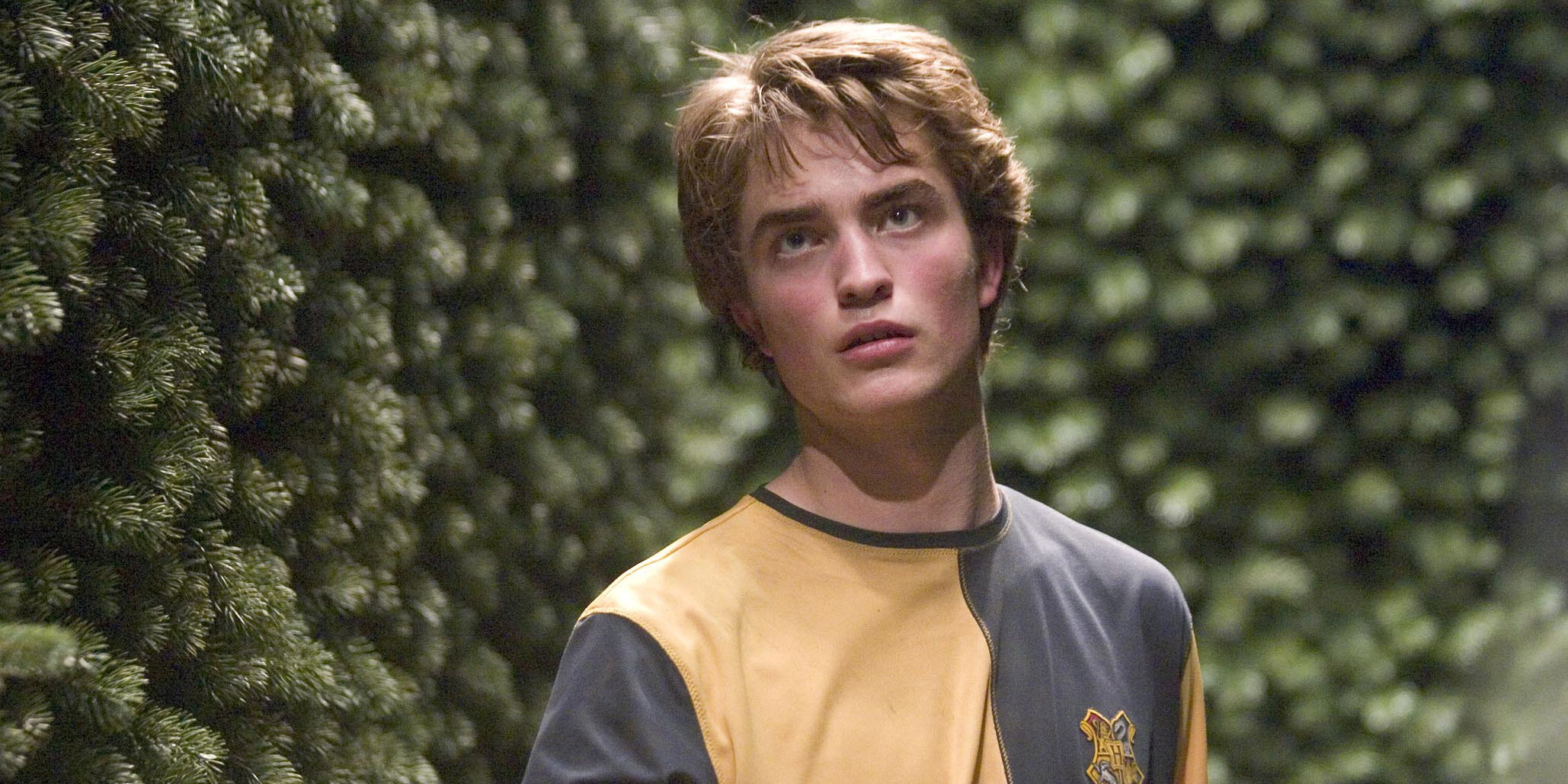 Warner Bros.Cedric told Harry the password as a favour.

What is the max speed for a Firebolt broomstick? 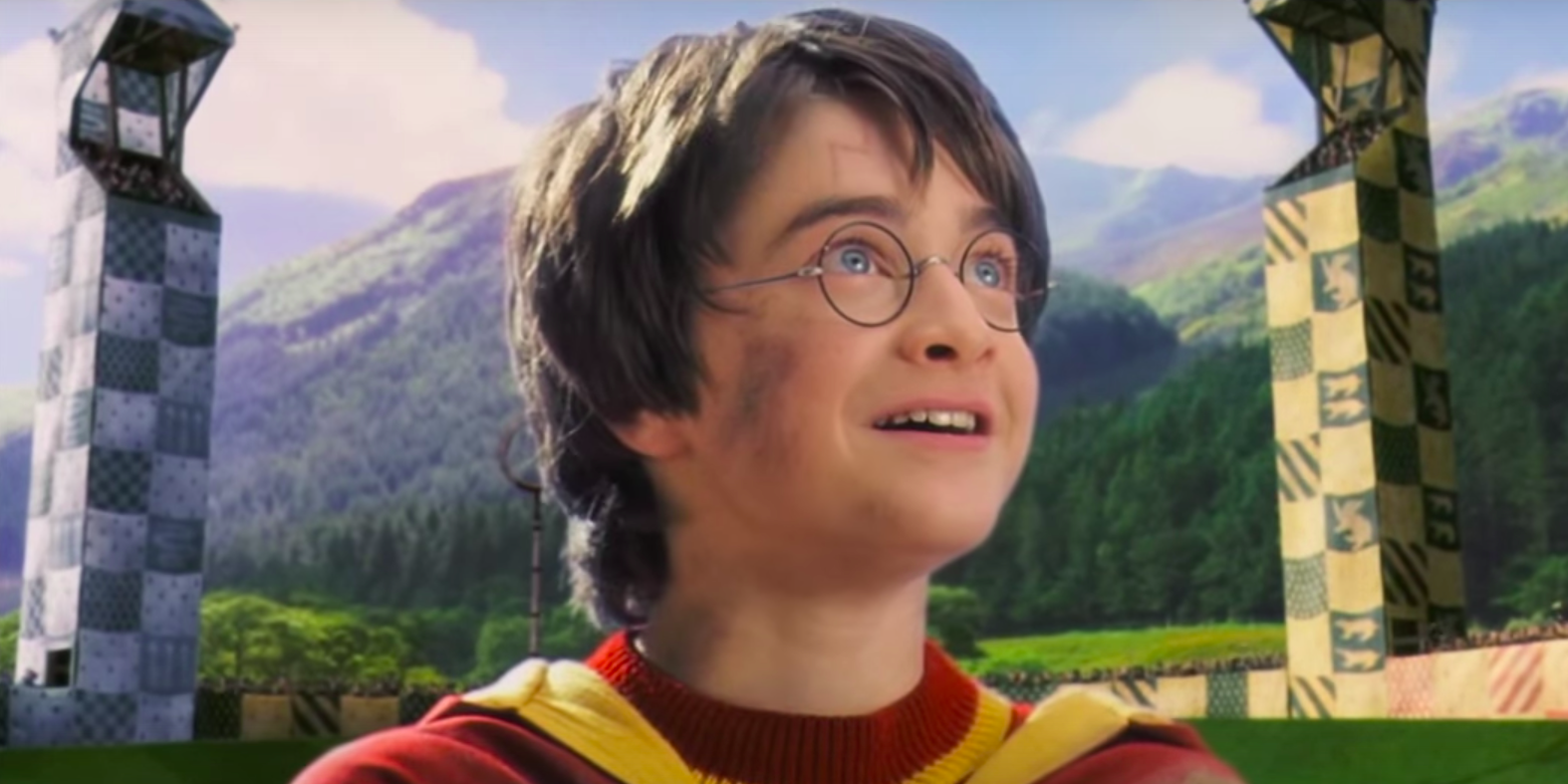 Warner BrothersHarry is known for his talents in Quidditch.

Harry first took the Knight Bus in “The Prisoner of Azkaban.” How much does a ticket cost if it includes hot chocolate? 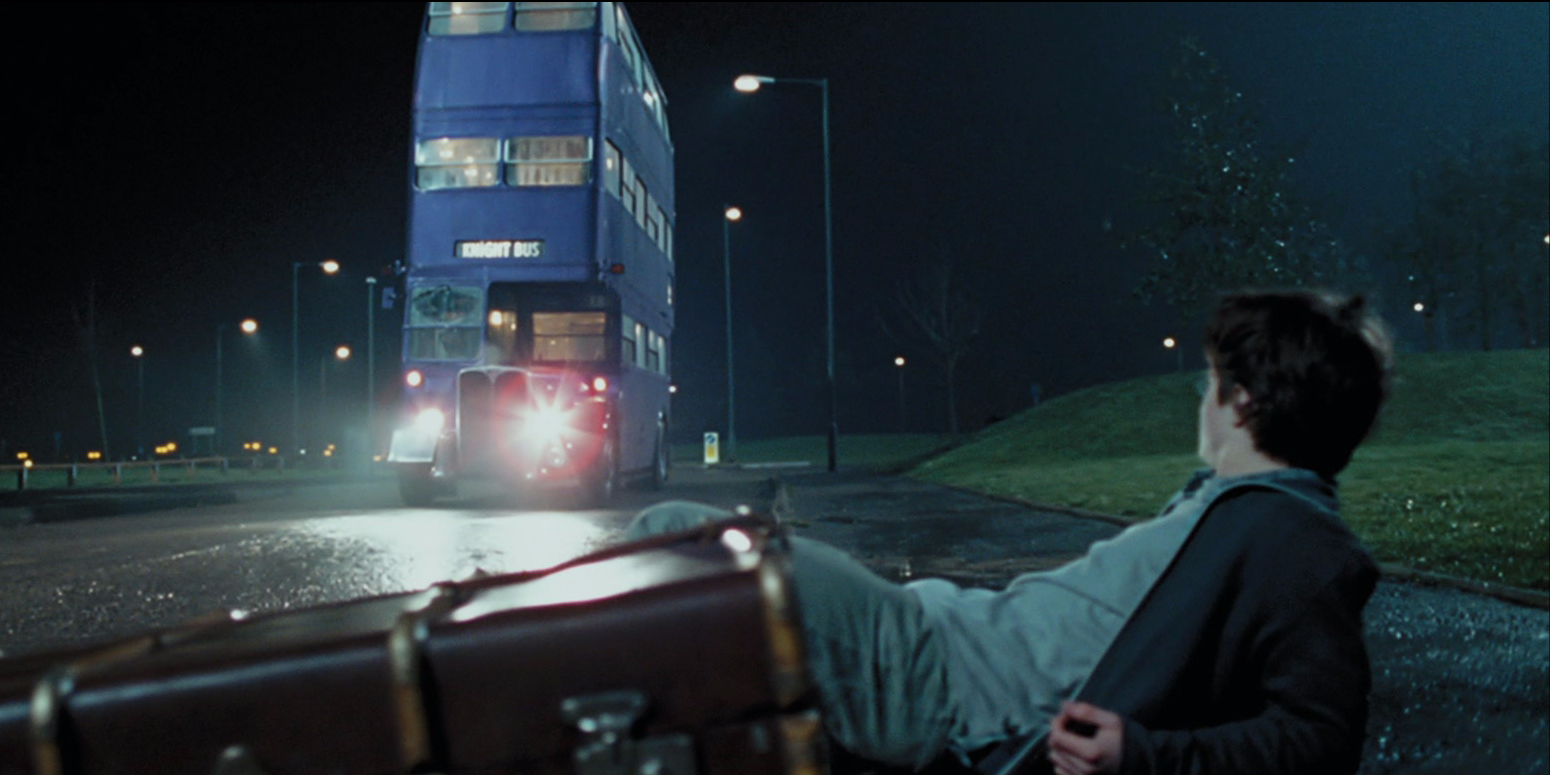 Warner Bros.The Knight Bus is an unusual mode of transportation.

In the Hall of Prophecy there are rows and rows of glowing orbs. Which row contains the prophecy about Harry and Voldemort? 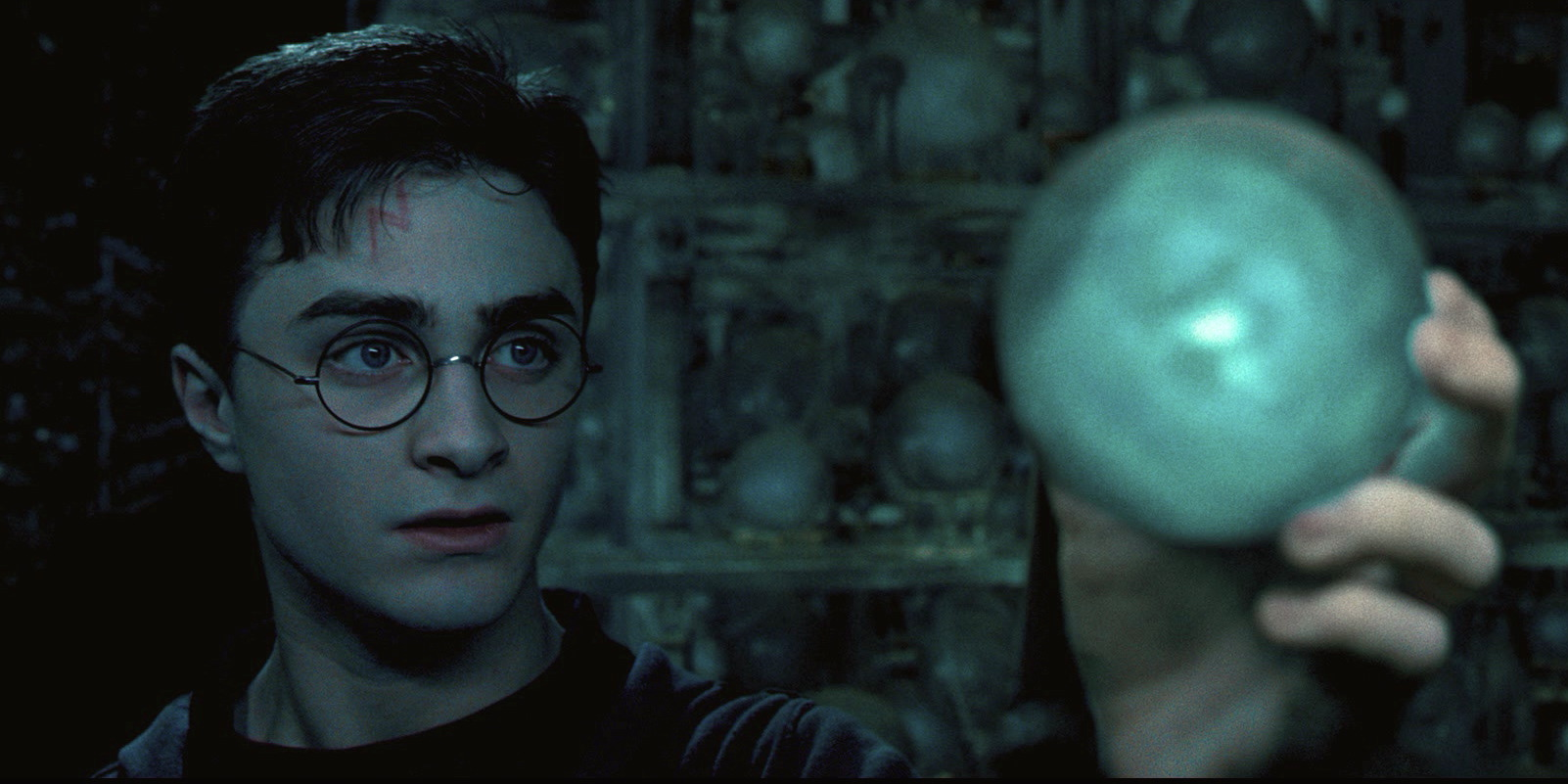 Warner Bros.Harry found this prophecy in ‘Order of the Phoenix.’

In the Quidditch World Cup, Ireland’s team had three main chasers: Mullet, Troy, and Moran. Which one scored the first goal? 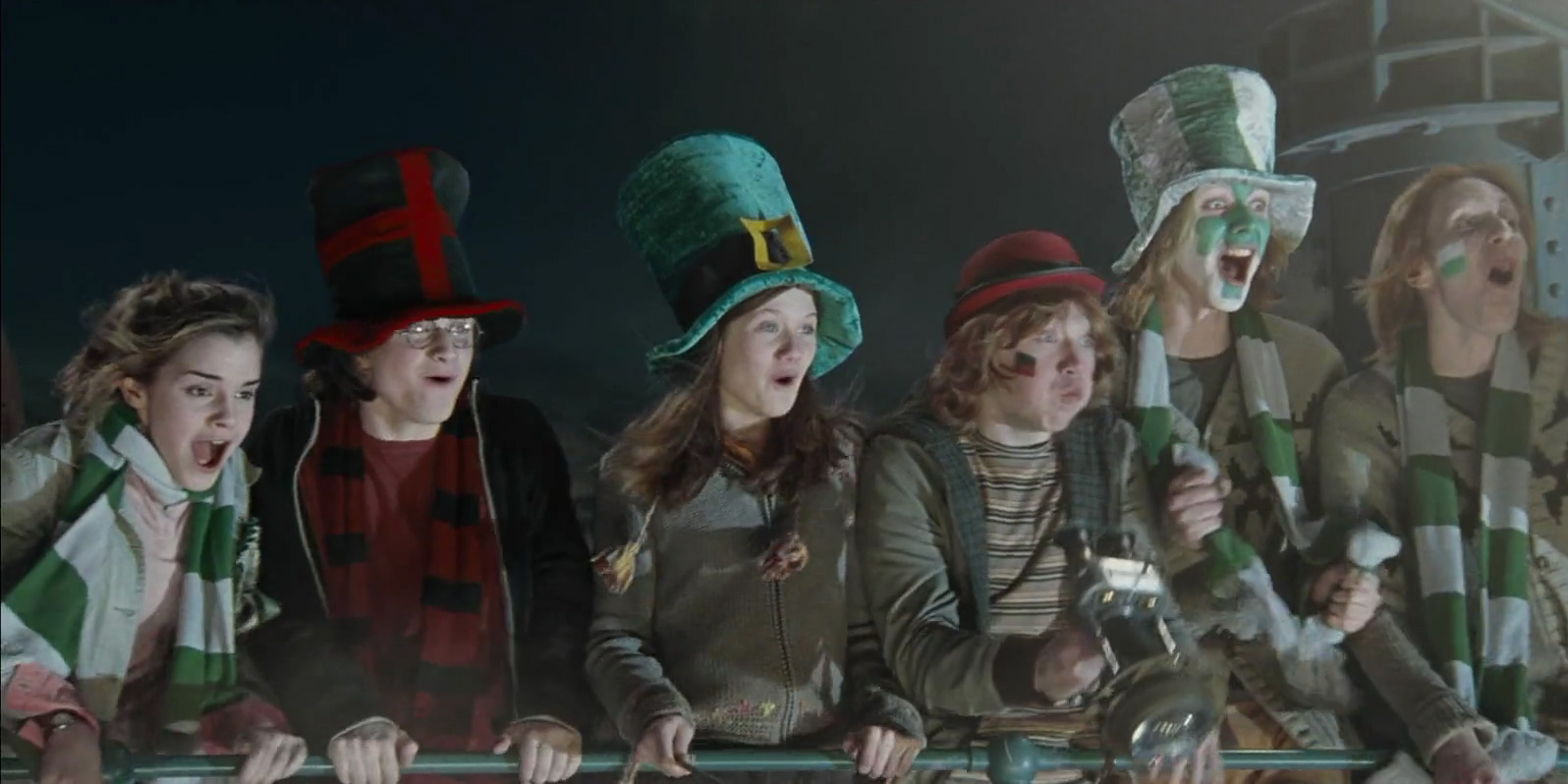 On the wall across from the Room of Requirement, there is a tapestry showing a wizard trying to teach trolls ballet. What’s his name?

The visitor’s entrance to the Ministry of Magic is an abandoned red telephone booth in London. What is the five-digit code you must dial to get in?

What is the name of the Apparition instructor who comes to Hogwarts in Harry’s sixth year? 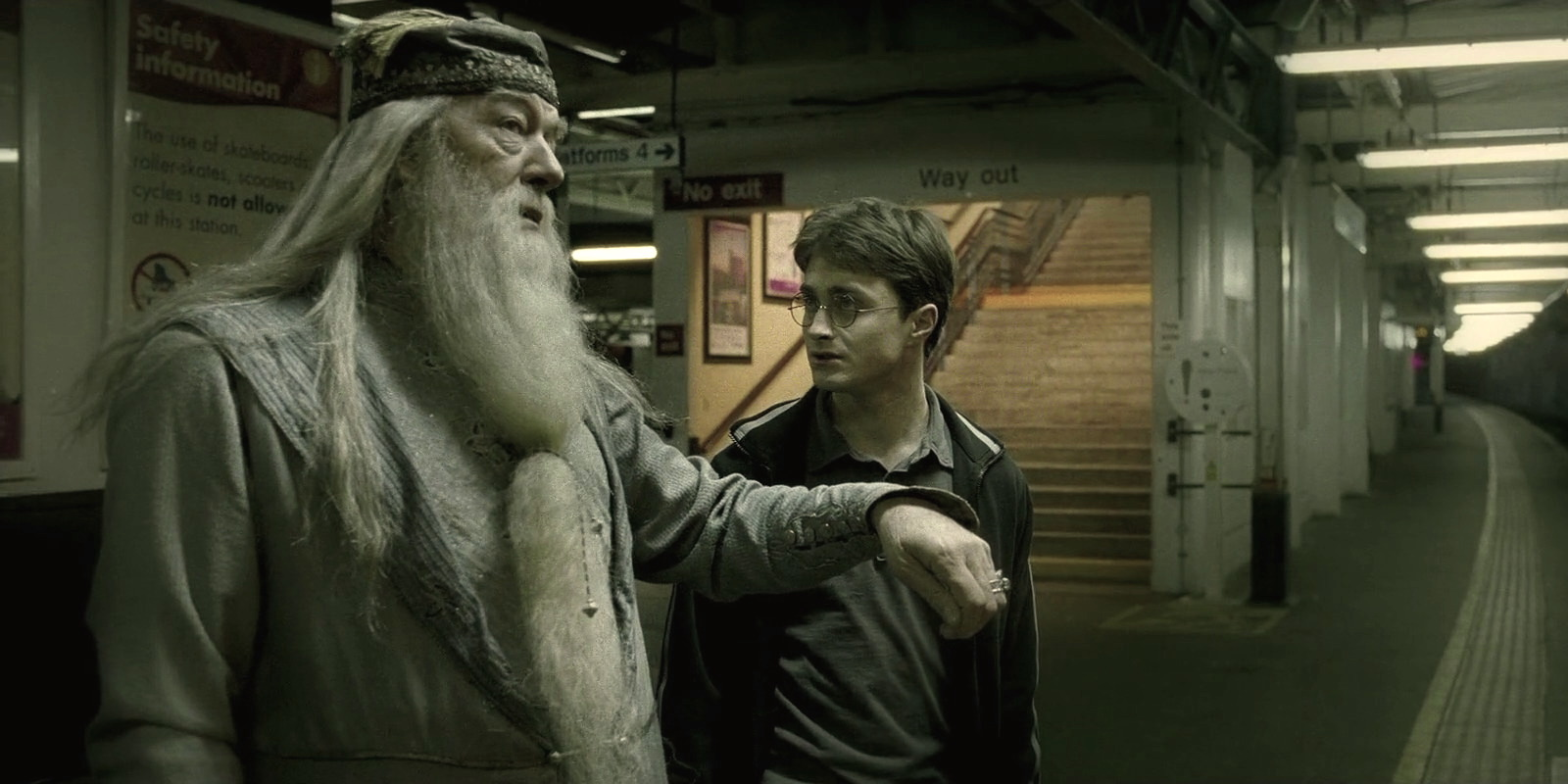 Warner Bros.Dumbledore and Harry apparate together in ‘Half-Blood Prince.’

Voldemort stole Helga Hufflepuff’s cup from an old woman named Hepzibah Smith. What was the name of her house-elf? Ginny Weasley bought a pet Pygmy Puff from her older brothers’ joke shop. What did she name it? 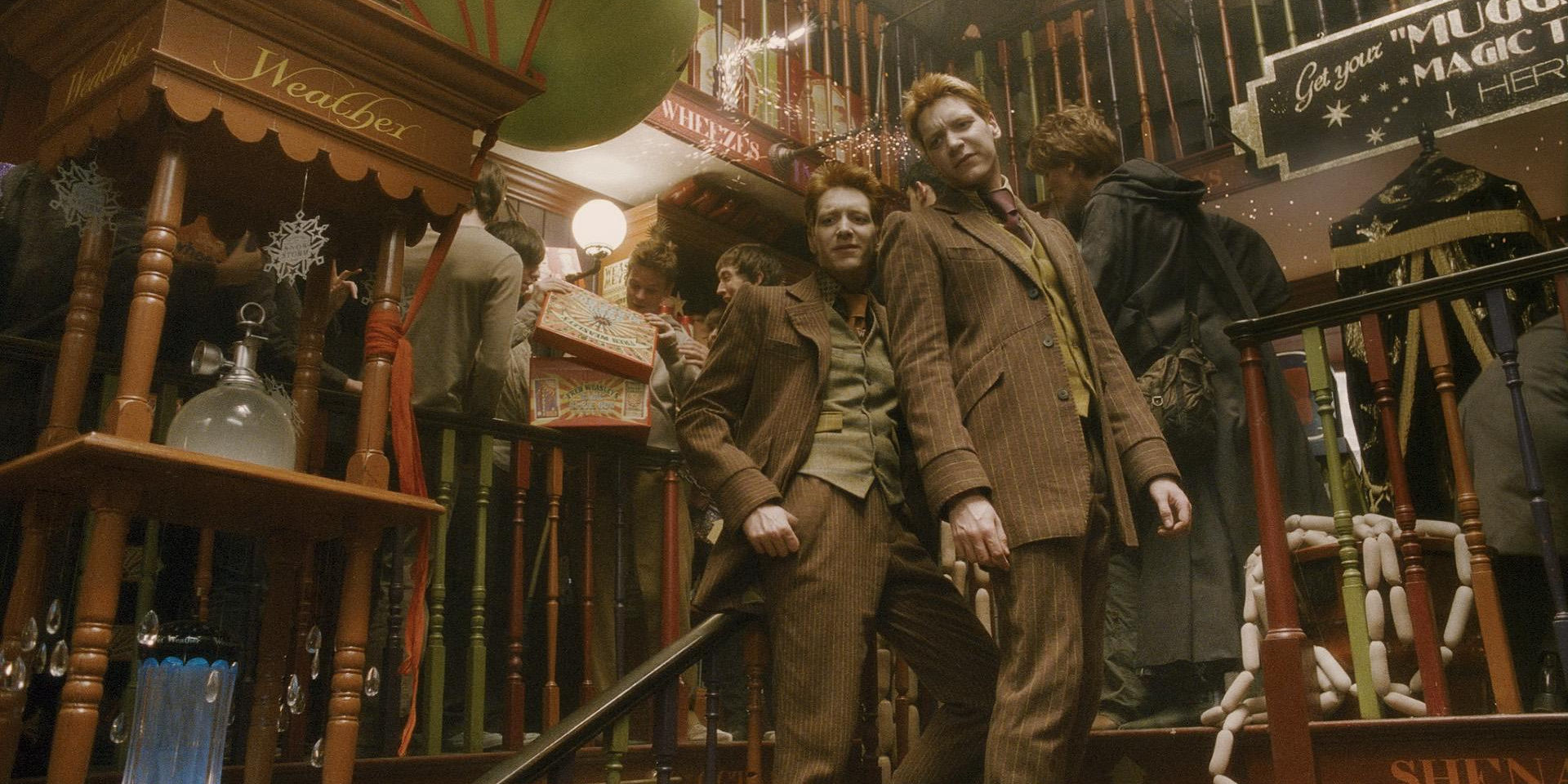 What is Fred Weasley’s chosen code name on Potterwatch, the secretive radio program set up by the Order of the Phoenix? 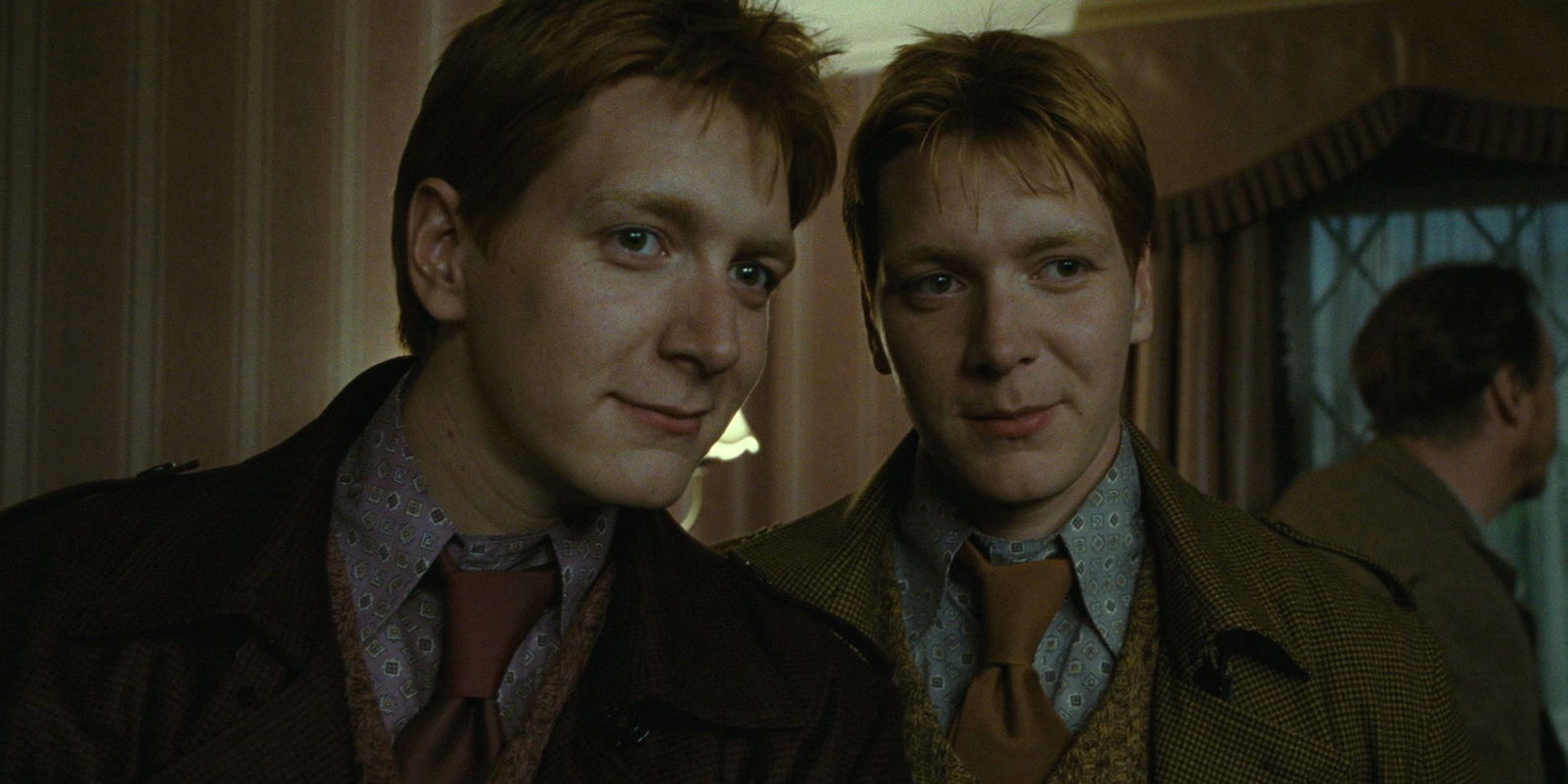