Charday Penn/Getty ImagesYoung service workers, including some baristas, are losing more work hours than any other demographic because of the coronavirus.

Members of Gen Z, which Pew Research Centre defines as those between the ages of 7 and 22, are three times more likely to report losing their jobs or being put on temporary leave as the novel coronavirus outbreak threatens to send the United States into a recession, Harris Poll found in a survey published Thursday. Young service workers are losing more work hours than any other demographic, Harris Poll found.

Almost a third of the Gen Z workers interviewed had been put on leave by their employers or completely laid off, compared with only 13% of workers between the ages of 35 and 54, according to Harris Poll.

Less than two weeks after the World Health Organisation declared the novel coronavirus outbreak a pandemic, restaurants, coffee shops, gyms, fitness studios, and cultural institutions have already begun to lay off employees. Some cities forced the closures while others shuttered voluntarily as customers embrace social distancing in an attempt to slow the virus’ spread. Air travel has also ground to a halt, leaving airline and hotel employees vulnerable to layoffs as well. 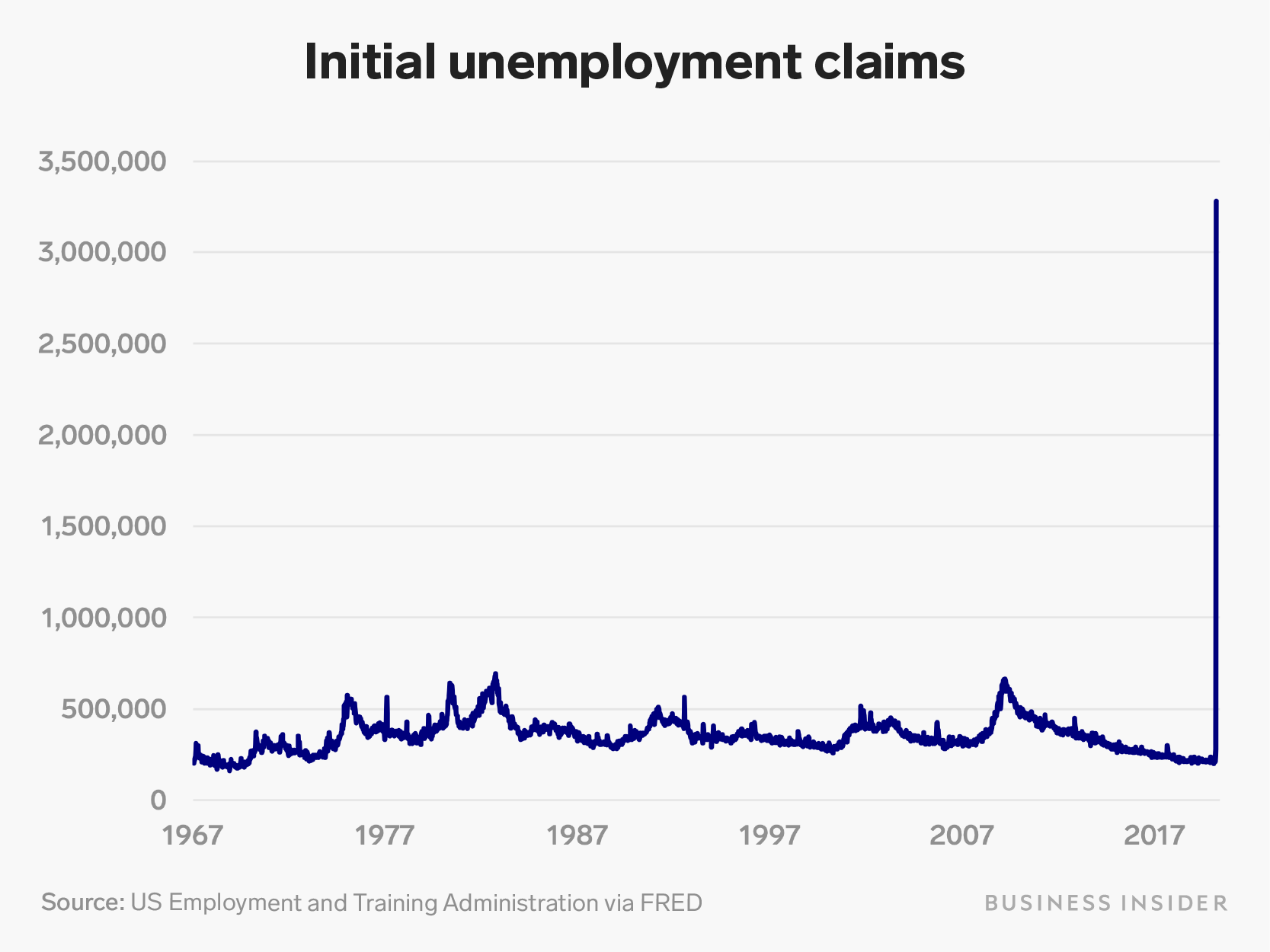 Harris Poll surveyed 2,050 adults across the country online between March 14 and 15 and March 17 and 18. The market research firm also weighed participant’s responses based on their age, sex, race, education, region, and household income to make their sample more representative of the United States as a whole.

After being first identified in the Chinese city of Wuhan in December, the novel coronavirus has infected over 487,000 people worldwide and over 22,000 people have died. The US has reported at least 75,000 cases and confirmed over 1,000 coronavirus deaths. Experts say the virus could be even more widespread than the data indicates as the United States has fallen behind every other developed nation on the number of tests performed per capita.