The leftist case for free speech as a tool for justice 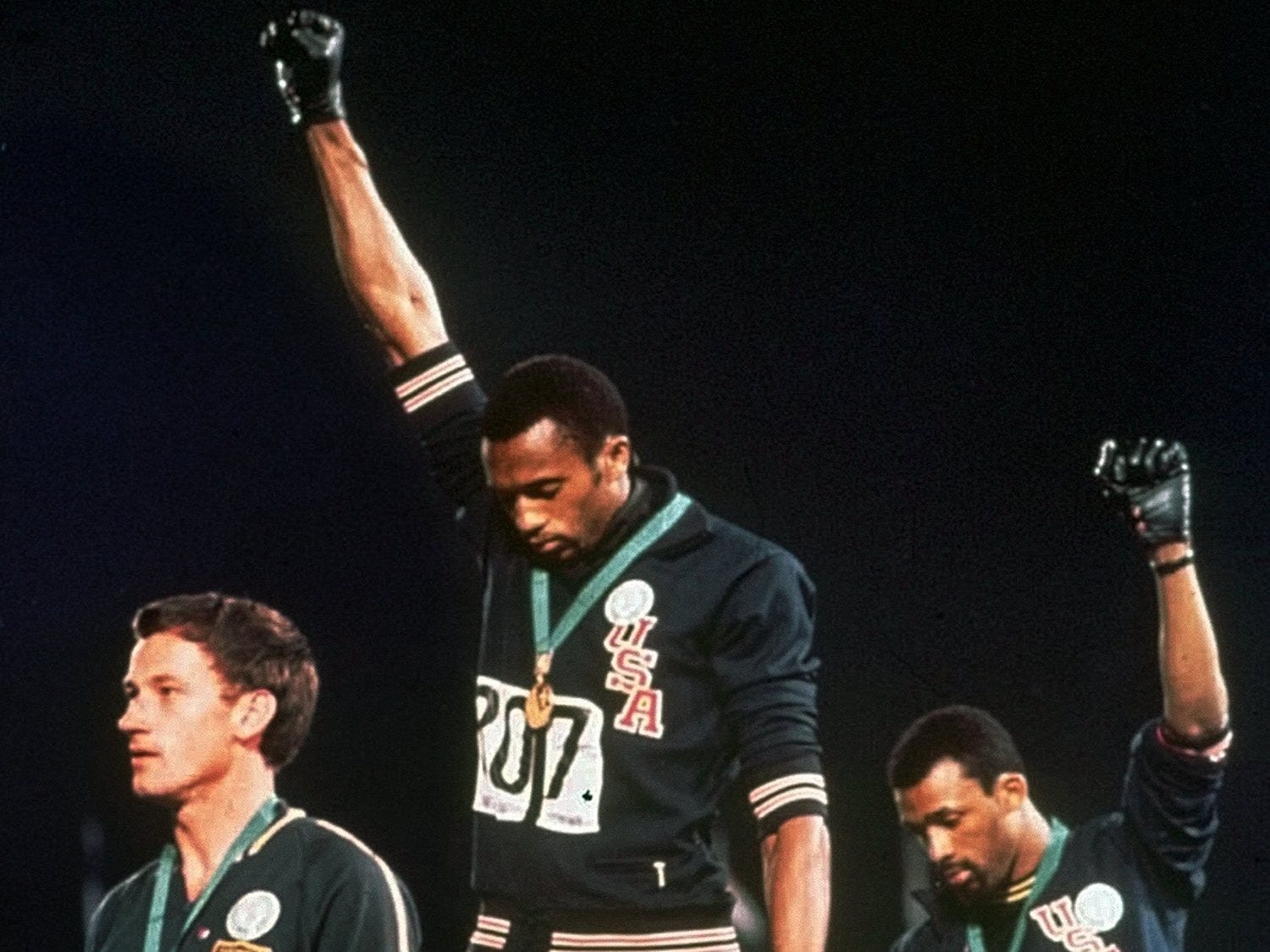 A discussion is being had about the value of free speech, the parameters of acceptable discourse, and what some see as a necessary course-correction in social and professional norms.

Triggered by the so-called “Harper’s Letter” defending “the free exchange of information and ideas” as “the lifeblood of a liberal society,” much of the debate has focused on what level of “problematic” speech should be tolerated and what should be career-ending.

But there’s a compelling – and less-publicized – conversation happening among leftist perspectives arguing that free speech is as vital a principle as ever, no matter which liberal, centrist, and even conservative voices agree.

Among the “Harper’s letter”‘s co-signers was the patron saint of anti-imperialist socialist academia, Noam Chomsky. He’s as critical of American foreign and domestic policy as any living writer, and he continues to insist that the letter needed to be written.

When asked if he was surprised by the level of controversy the letter generated, Chomsky replied that he had received a “stream of letters from left academics and activists relating their experiences, but not wanting to be identified because of the toxic culture.”

Chomsky added: “The nature and scale of the reaction reinforce the message of the letter.”

Positive social change is only possible with free speech

Jeet Heer, a national correspondent for the venerable left of centre magazine The Nation, defended co-signing the letter in a column titled, “The Left Needs to Reclaim Free Speech.” In doing so, Heer called out some of his co-signatories as “the rankest of hypocrites when it comes to free speech,” particularly when it comes to the free speech rights of pro-Palestinian voices.

Heer also took aim at “Harry Potter” author J.K. Rowling for comments that have been slammed as transphobic: “The only way to blunt the impact of someone like Rowling is with more speech – with retort, argument, parody and derision.”

And just as I noted in a recent column, Heer described free speech is the greatest tool available for minority voices to advocate for their rights against powerful people and institutions who could deny them.

“To secure themselves against the likes of Rowling, trans people have built a vigorous political movement, one that is itself shielded by norms of free speech. A robust culture of free speech serves the cause of trans activism, as it does other progressive causes,” Heer wrote.

Another left of centre co-signatory of “the letter,” New York Times columnist Michelle Goldberg wrote of a complication with binary thinking about free speech.

Citing Nicholas Grossman’s article for Arc Digital that credited “private sanction, social pressure and cultural change, driven by activists and younger generations” leading to the banishment of racist and homophobic speech from polite society, Goldberg noted, “when these changes were happening, the right denounced them as violations of free expression.”

In an article for the socialist magazine Jacobin, the science writer Leigh Phillips rattled off a litany of free speech and civil liberties violations perpetrated against left voices by the US and other governments, as well as by tech companies. Given such assaults on leftist speech, Phillips wrote of a distressing and cross-partisan “attitude of censorship” that seeks to “abandon due process, presumption of innocence, and other core civil liberties.”

“Too many modern progressives, particularly younger ones, have become indifferent to free speech, or, worse, come to view the defence of free speech as something foreign to the Left and a weapon of oppression,” Phillips adds. “This is a historic disaster.”

Phillps warned: “If the liberal-left denies that illiberalism is occurring when we are the ones perpetrating it … then we have no leg to stand on when it comes to all these other, innumerable examples. Civil liberties are for everyone, and above all for those we oppose.”

The cultural commentator Ayishat Akanbi, in a recent internet video said, “We need to be able to discern between things that we find uncomfortable and things that are hateful, and we can only do that with some intellectual humility, with actually engaging with ideas and trying to see where people are coming from.”

Akanbi added: “We need to be challenged otherwise we assume that we know everything, and there is nothing else to be said on something … I would say that’s the height of intellectual arrogance.”

Citing “revolutionary types” who successfully fought for civil rights in the past, Akanbi argued that many of them would not be able to participate in mainstream discourse in today’s conditions “because we are completely unforgiving” and unwilling to allow people to make mistakes, evolve, and sharpen their good ideas while getting rid of their bad ones. “You wouldn’t want to be judged by your worst moment,” Akanbi says.

This is a crucially important point.

For that reason, we must maintain the basic liberal norm that people have the right to hold and express bad – even wrong – ideas. That doesn’t mean speech shouldn’t have consequences or that certain ideas shouldn’t be considered beyond the pale.

What it means is that the principle of free speech itself can create sometimes infuriating conditions, but the right to free expression gives voice to the dissident. To wilfully abandon it under the guise of “justice” is to be ignorant of history and presumptuous of the future.