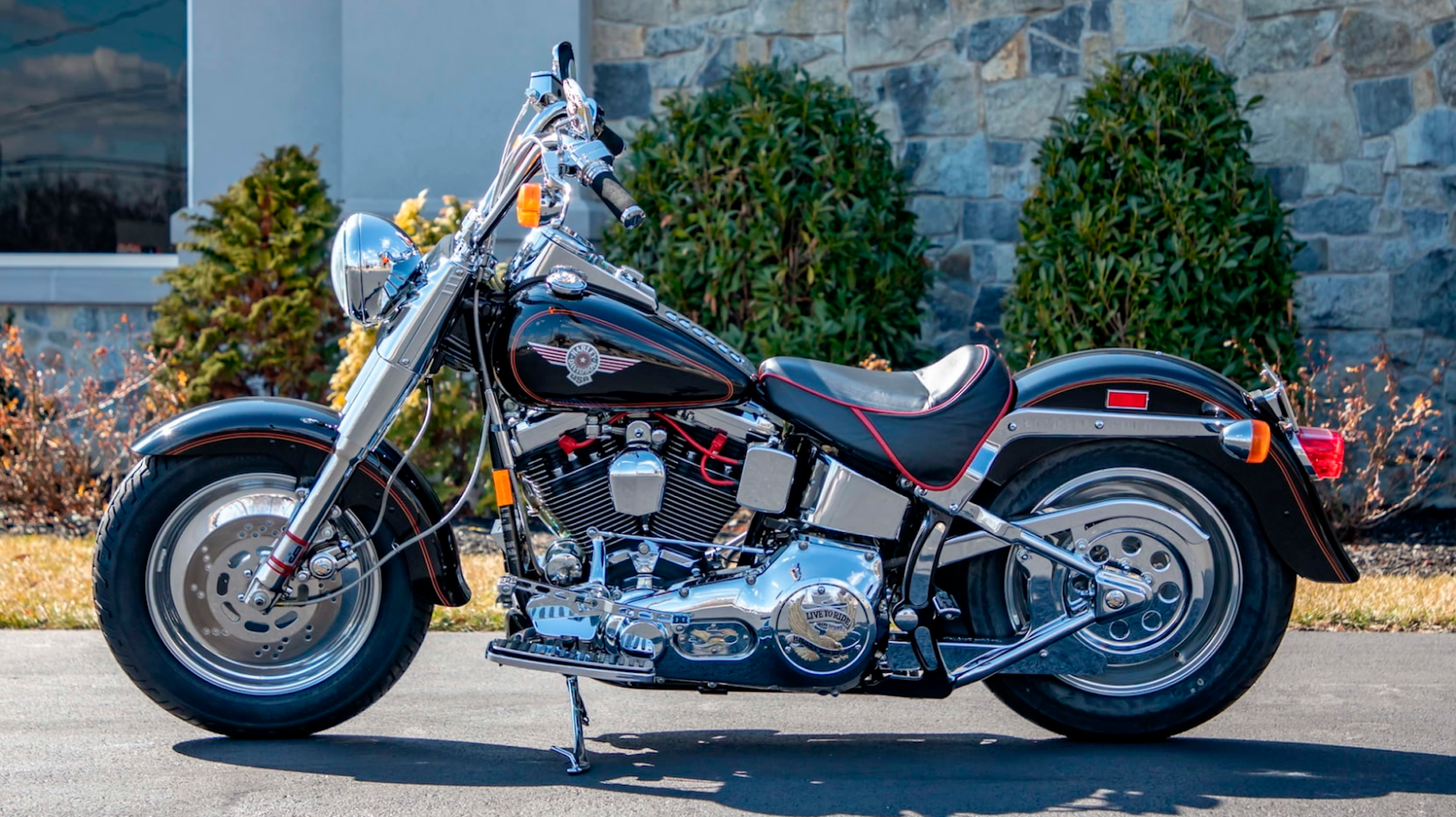 Harley-Davidson is closing its operations in India, the biggest motorcycle market in the world.

The company, founded in 1903, has struggled to crack the high-volume, low-margin Indian market. Since opening there in 2011, it has consistently sold fewer than 3,000 of its iconic bikes per year.

It is shutting down its manufacturing in the country and significantly scaling back its sales operation, it said Thursday.

Experts in the auto industry said that Harley-Davidson has battled against high taxes and low-cost competitors, such as Hero and Japan’s Honda, per the BBC. Rival company Royal Enfield sells its motorcycles at around $US2,714 compared with Harley-Davidson’s $US6,105 “hogs.”

“The company is changing its business model in India and evaluating options to continue to serve its customers,” the company said in a statement on Thursday, adding that it was “communicating with its customers in India and will keep them updated on future support.”

The American brand has had a tough year: It reported a loss of $US96 million between April to June, its first quarterly loss in more than a decade.

Harley-Davidson didn’t immediately respond to a request for comment.

It joined other vehicle manufacturers that have pulled out of the Indian market. Toyota said September 15 that it was halting a planned expansion due to the country’s high tax regime, whilst General Motors left in 2017, after failing to expand its market share. Ford also said in October the automaker was moving the majority of its assets into a joint venture with Indian vehicle firm Mahindra & Mahindra.

Around 17 million motorcycles and scooters are sold in India every year, making it the largest market worldwide.