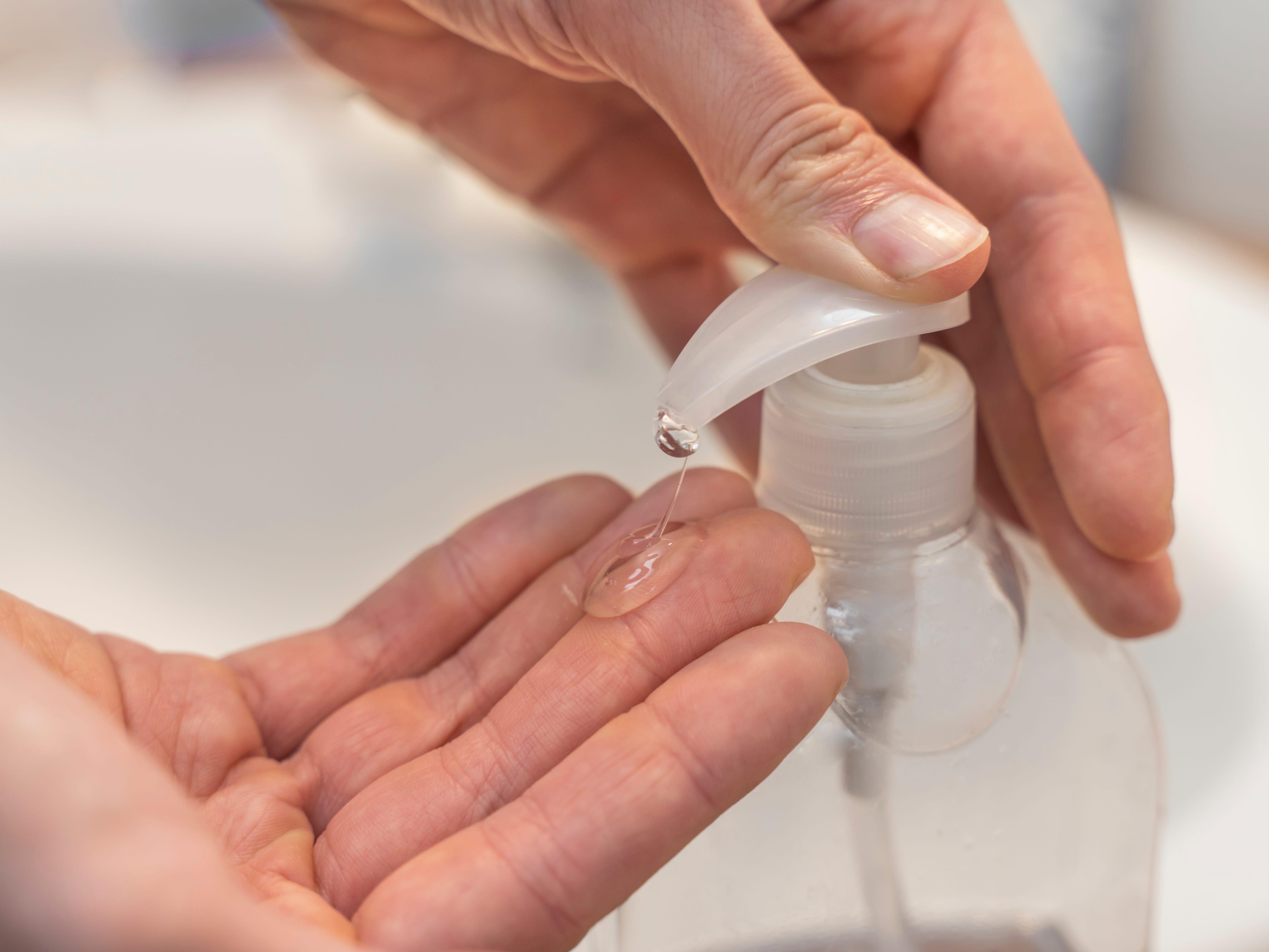 A Texas woman’s body ignited after she put on “off-brand” hand sanitizer before lighting a candle in her home on Sunday, KHOU reported.

Kate Wise, a mother of three, is in an intensive care unit at a local hospital in Austin, according to a GoFundMe created by her best friend, Kathryn Bonesteel. The fundraiser, which is seeking donations to help for Wise’s medical costs and to recover from the damage from the fire, said Wise was preparing to watch a movie with her children before she put on the hand sanitizer.

Then, Wise lit a candle, which resulted in her hand becoming on fire, KHOU reported. The flames “made contact” with her hand sanitizer and “exploded” and her face, as well as her body, burst into flames in seconds, she told the outlet.

According to KHOU, two of her daughters went to their neighbour’s house to call the authorities. While still inflamed, Wise was able to get her disabled daughter and pets out of her home, the outlet reported.

A local fire department is investigating how the fire started.

According to PEOPLE, a spokesman for the department said 18% of Wise’s body was burned as a result of the fire.

Wise told KHOU it “kills” her that her children witnessed the incident.

“Like, you just being up in flames so I think that part kind of killed me just because it’s something I never wanted them to have to go through,” she said.

According to the GoFundMe, Wise wants to highlight her story to warn others about the dangers of some of the protective products that are purchased from stores to prevent the spread of the coronavirus.

“COVID-19 has brought many unsafe products to our shelves. Many of which have not been properly tested and are not safe. Be careful of what you put on your body. Make sure what you are using is FDA approved, “the fundraiser page said.

The Food and Drug Administration has been updating a list of dangerous hand sanitizers that consumers should avoid when buying products to keep them safe from COVID-19.