12 fun facts about Halloween that may surprise you John Nacion/APNeighbourhoods in Queens, New York, get in the Halloween spirit.

Halloween, which first became popular in the US during the 1800s, has become a multi-billion-dollar industry, including candy, movies, haunted experiences, and creepy costumes.

WalletHub shared a study with Insider in 2019 that breaks down Halloween by the numbers, such as how much money people spend on the holiday, how many kids are expected to dress as princesses, and the most popular Halloween costume for your pets.

Keep scrolling to learn more about how Americans celebrate October 31. Felix Koch/Cincinnati Museum Centre/Getty ImagesThree girls amuse each other with their masked costumes as they prepare for Halloween festivities in 1929.

According to WalletHub, the best place to celebrate is usually New York City, based on the fun activities on offer, the weather, and “trick-or-treater friendliness.”

This year, parents are getting creative with how to celebrate safely.

In a normal year, 68% of Americans celebrate Halloween, according to WalletHub. According to WalletHub, that was the number that planned to celebrate in 2019. Even though celebrations may look different this year, there are still some safe ways to celebrate.

And while it’s a huge industry, with a projected $US8.8 billion spent last year, not everyone spends mega bucks. The record for Halloween spending – $US9.1 billion – was in 2017, according to the National Retail Federation.

In fact, 76% of Americans spend $US50 or less to celebrate the spookiest day of the year. 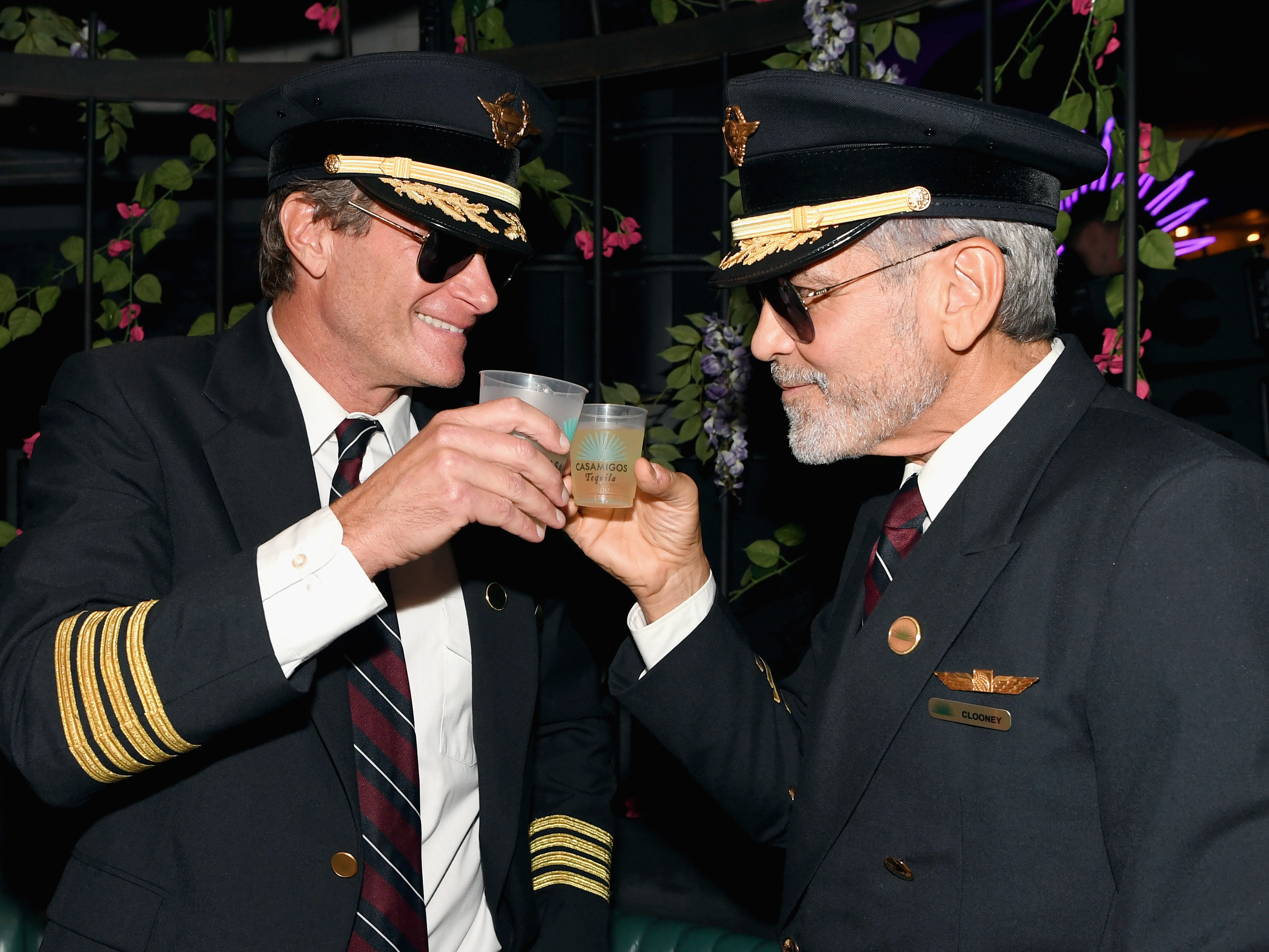 Probably not the 32% of Americans who threw a Halloween party last year, though.

Of that $US8.8 billion, $US2.6 billion was spent on candy for the estimated 41 million trick-or-treaters last year. The first documented use of “trick or treat” was in 1927.

But not all that candy goes to the kids — 72% of parents have admitted to stealing their children’s candy. The most popular candies in the US are:

At least $US3.2 billion was spent on costumes last year. 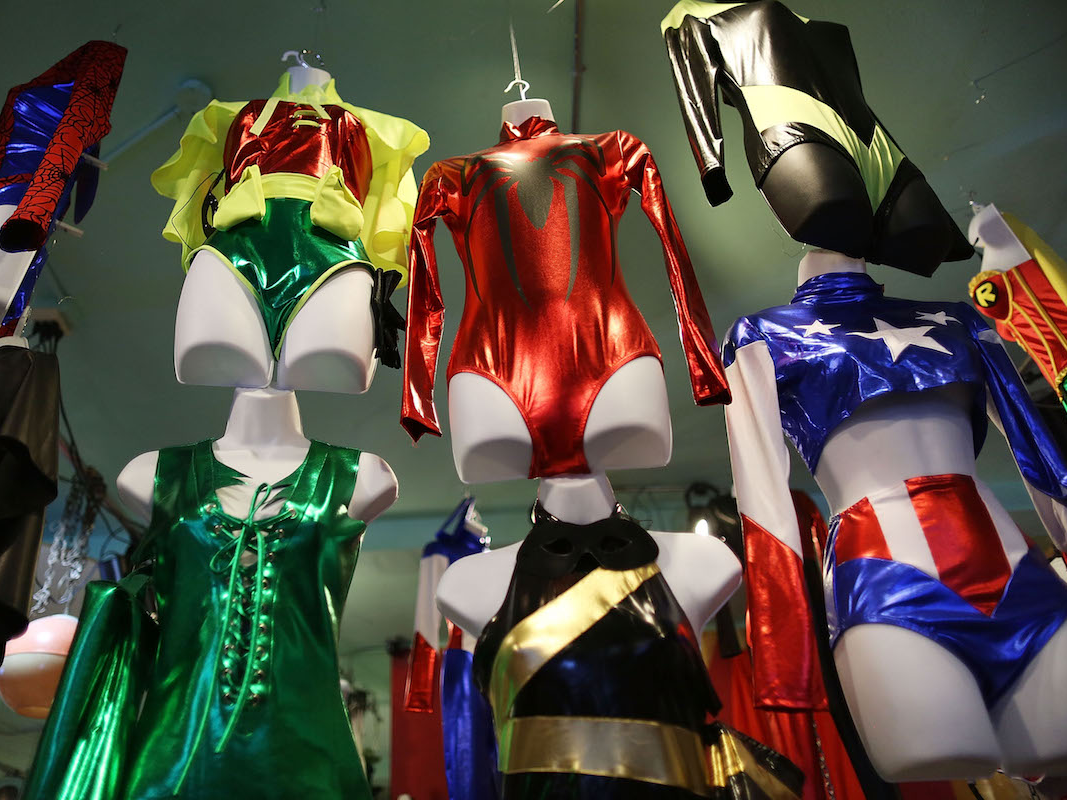 Costumes have definitely become more elaborate over the years.

Last year, 1.3 million children were expected to dress as witches, 2.4 million as superheroes, and 3.1 million as princesses. If you want to help your child be a little more creative, here are some ideas.

Meanwhile, among adults, there were 2 million vampires and 5 million witches stalking the streets last year. Still not sure what you want to be this year? We can help.

Animals won’t miss out on the fun — 17% of Americans dress their pets in costumes. APWitch costumes are popular for pups, too.

The most popular costumes last year for pets were pumpkins, hot dogs, superheroes, and bumblebees, according to WalletHub.

The record for the longest walk-through haunted house is 7,183 feet, 8.4 inches — nearly a mile and a half. But if haunted houses aren’t your speed, you could always check out a scary movie. In 2018, horror movies made $US902 million at the US box office. 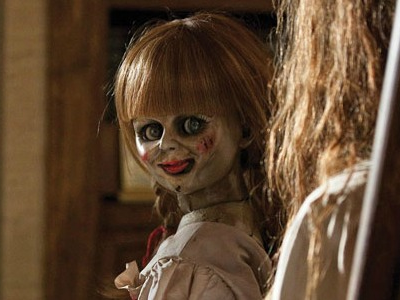 Here are some of the terrifying true stories that your favourite horror movies are based on.