A cybersecurity firm found a hacker selling personal data on 186 million US voters. It warned the data 'can easily be used for geo-targeted disinformation campaigns.' 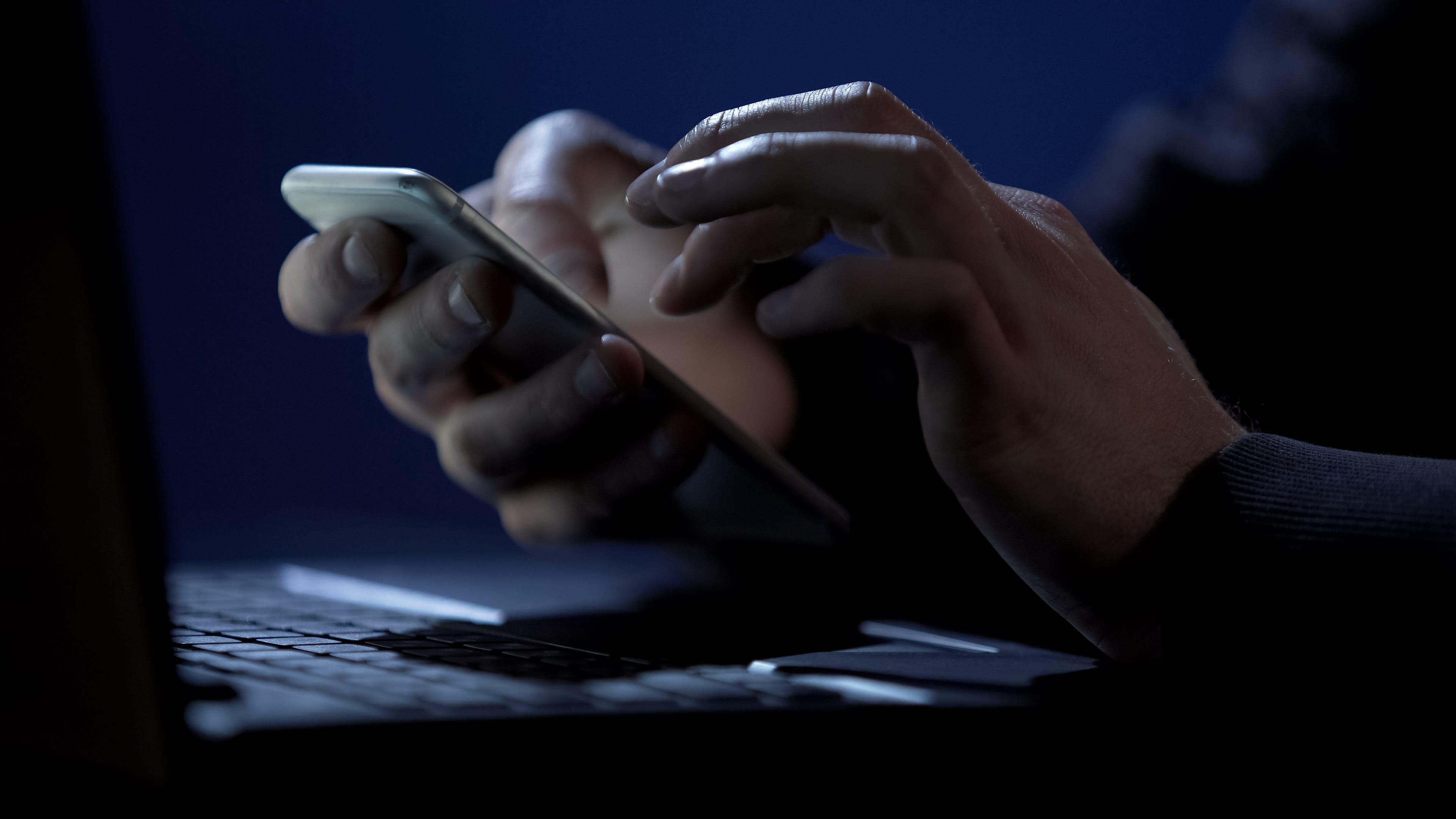 Motortion/Getty ImagesVoter registration information is available publicly — but the hacker used other stolen data to match email addresses with voter rolls and sell it off as a package.

A cybersecurity company said Thursday it had found a hacker offering to sell data on the names, addresses, age, gender, and political affiliation of 186 million voters in the US.

The hacker, who went by “GreenMoon2019,” was also offering to sell a separate database they claimed contained 245 million records of personal information linked to US consumers, the investigation by Trustwave found. If correct, this would mean it included data on the vast majority of Americans.

Voter registration information is available to the public in most US states â€” but the hacker used other stolen data to match email addresses with voter rolls and sell it off as a package, according to Ziv Mador, vice president of security research at Trustwave, per NBC News.

“In the wrong hands, this voter and consumer data can easily be used for geo-targeted disinformation campaigns over social media, email phishing and text and phone scams before, during and after the election, especially if results are contested,” Mador said.

Mador said that the data came from various hacks of companies alongside publicly available data taken off government websites.

The news came as US Director of National Intelligence John Ratcliffe announced that Russia and Iran had both obtained “voter-registration information” that could “be used by foreign actors to communicate false information to registered voters.”

Although much of the information for sale by the hacker was about American citizens, the hacker was also selling data about people living in the UK, Ireland, Canada, and South Africa, the report said.

The global cybersecurity company made fake identities to coax the hacker into providing more information, and created a Bitcoin wallet that GreenMoon2019 could use to collect payment transfers.

Trustwave, which monitors dark-web forums for cyber threats, discovered several hacker forums that had detailed information about US voters and consumers up for sale.

“Those databases include a shocking level of detail about citizens including their political affiliation,” the report said.

The report concluded with a chilling line: “Cybercriminals are most likely mixing illegally obtained data from leaks with publicly available information on citizens and correlating them to create super databases with detailed information on almost every US citizen and citizens of other major countries.”