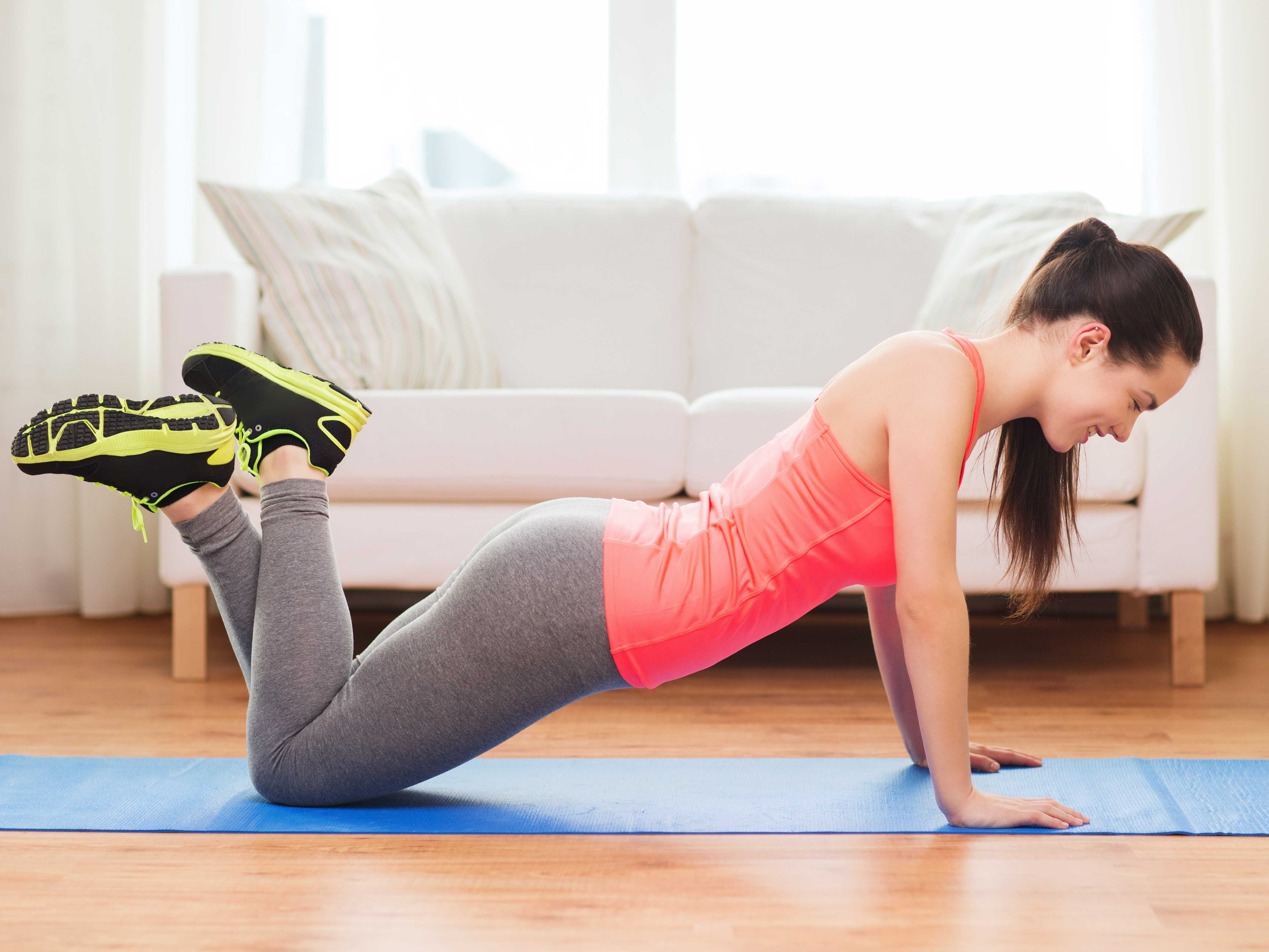 With major fitness chains temporarily closing their doors throughout the United States as Americans grapple with new social distancing measures to curb the ongoing coronavirus outbreak, a growing number of people are turning to at-home fitness apps to stay in shape.

Some services that offer virtual coaching and workout programs designed to be done from anywhere – especially the home – have seen a surge as the coronavirus has expanded in the United States, killing at least 211 people and infecting more than 14,500 across all 50 states and Washington, D.C.

For many in the US, the disruptions that the pandemic will bring to everyday life became very real this week. The White House recommended that the general public should avoid gathering in groups of 10 or more, New York City, Los Angeles, and Washington State announced a shutdown of bars and restaurants, and the city of San Francisco has been ordered to “shelter in place” until April 7.

Gyms were the next major area of public life to be impacted, as a growing number of fitness club such as 24 Hour Fitness, Equinox,LA Fitness, and SoulCycle among others announced temporary closures this week.

That has prompted gym-goers to flock to apps and digital services that offer virtual workout sessions.

One such app, Aaptiv, which offers audio-based fitness programs, says it has seen a boost in new users and engagement recently. Aaptiv has specifically seen growth when it comes to wellness programs that don’t require equipment, like those geared toward meditation, body weight exercises, and improving sleep.

Such programs have seen a spike over the last few days in particular, Ethan Agarwal, Aaptiv’s founder and CEO, told Business Insider, likely because they’re easy to perform at home without requiring an investment in new gear.

Engagement for non-equipment programs has increased by 50% this week, whereas usually the engagement is the same for both equipment and non-equipment-based workouts, Agarwal said.

It’s not just the gym closures, he said, but the fact that people may be seeking an outlet for anxiety and a cure for boredom during this social distancing period that may have led to this increase.

“Right now, when everyone’s anxiousness is up and people are nervous and stressed and even frankly a little bored sometimes, our classes are fun and relaxing,” Agarwal said. “They help you feel better.”

Aside from new memberships, Daily Burn has also seen growth when it comes to businesses interested in providing alternative health benefits for employees at a time when they can’t access their local gym or on-site fitness facilities, Blake Sedberry, Daily Burn’s head of business development, told Business Insider.

The digital-fitness-class provider has seen increased interest in this space over the past few days, with inquiries “skyrocketing” compared to usual circumstances, according to Sedberry.

Daily Burn doesn’t currently have a group membership offering like this aimed at business customers, but it’s currently building one, according to Sedberry. It’s also developing a family-oriented workout program.

“[It’s] encouraging because companies care about what’s going on, and they’re focused on trying to make sure they’re employees are staying healthy and happy during this time,” Sedberry said.

“We have seen a very strong uptick in TA Online Studio subscribers over the past few weeks with numbers substantially increasing by the day,” Beltrani told Business Insider via email, although he declined to share specifics.

Some digital fitness services are also trying to make their programs more accessible as people navigate new exercise schedules and routines in the absence of a gym. Aaptiv has curated some of their workout classes into a free podcast, for example, while Peloton is offering a free 90-day trial of its app and Daily Burn is offering a free 60 day trial.

If the surge in interest over the past week proves anything, it’s that being away from the gym doesn’t mean people will give up on their fitness routines, says Sedberry.

“People are at home, people still want to work out,” he said. “And people want to share their success stories.”