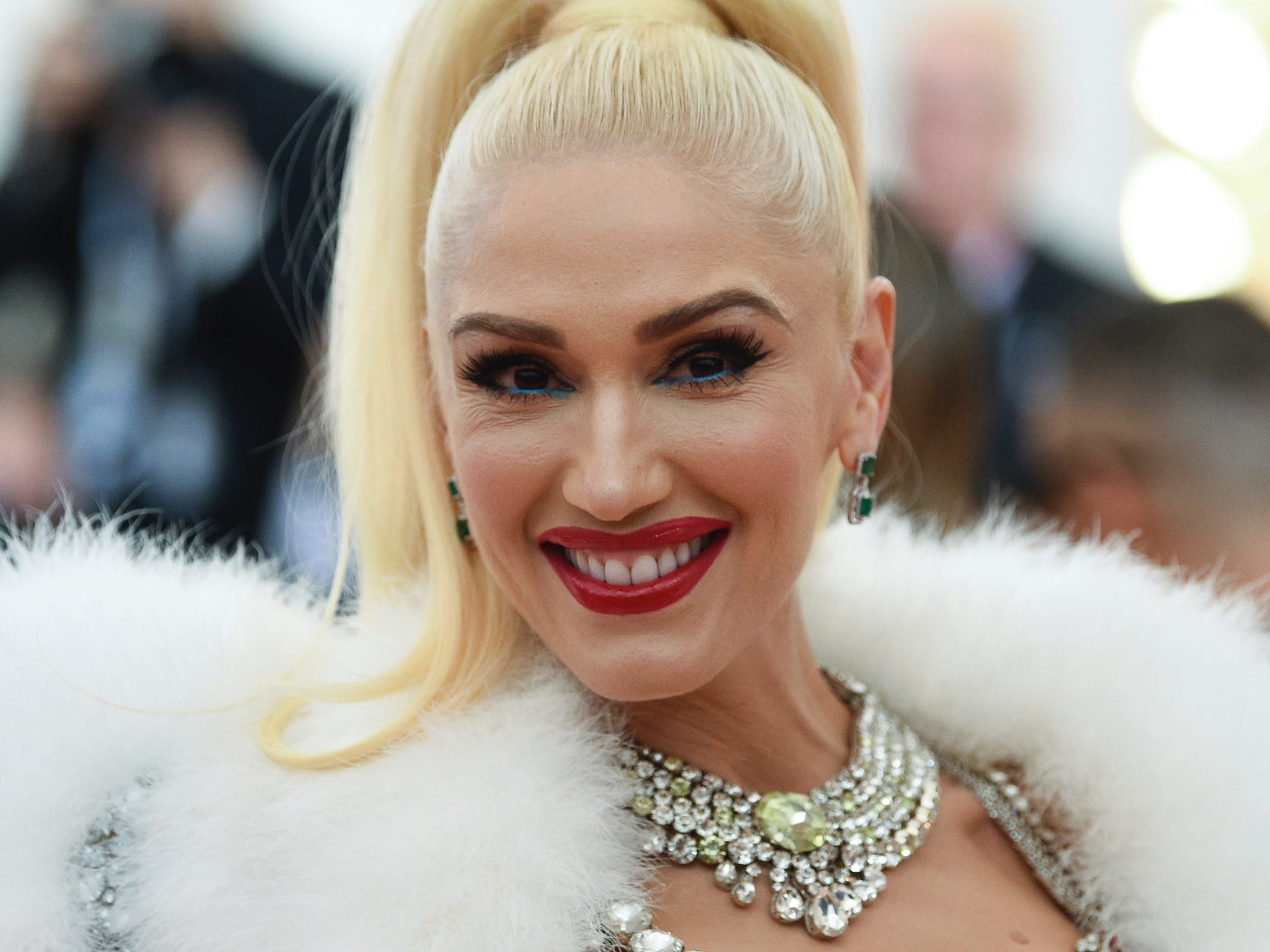 Gwen Stefani first made a name for herself as the lead singer of “No Doubt.”

Songs like “Don’t Speak,” “It’s My Life,” and “Just a Girl” propelled the group to fame in the ’90s and early 2000s. Even went Stefani went solo, her success continued.

She has won several awards, was a coach on NBC’s “The Voice” (where she met boyfriend Blake Shelton), and is a mother of three. Even though Stefani’s life is highly publicized, there are a few things fans might not know about the “Used to Love You” singer.

From Stefani’s first job to her favourite movie, here are five things you probably didn’t know about her.

Stefani’s signature red lip began in high school after her grandmother gave her a lipstick in that shade. 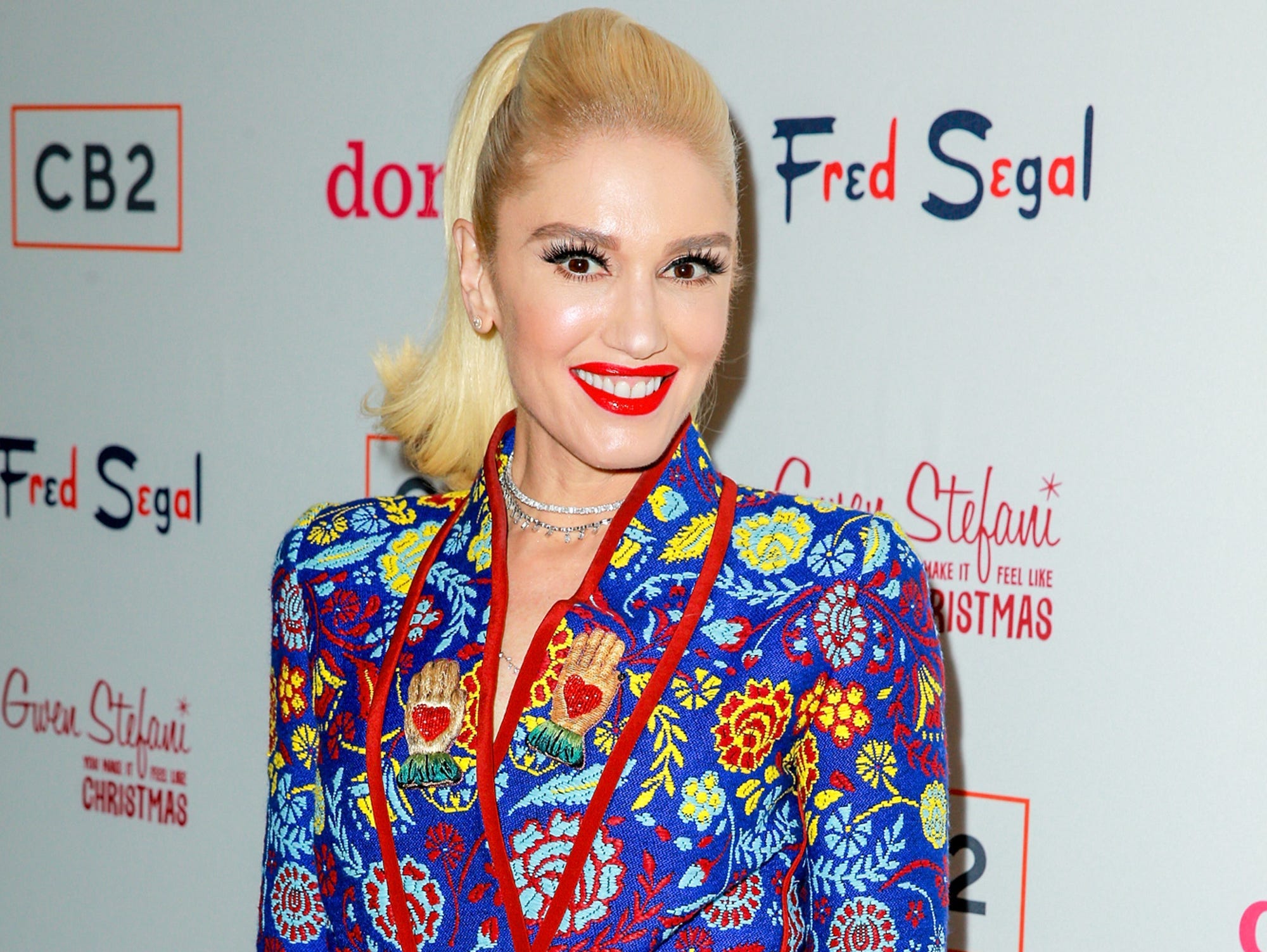 Speaking to Harper’s Bazaar in 2012, Stefani recalled sitting in her “beat-up Honda Prelude and putting on that lipstick in the rearview mirror and being like, ‘Uh-huh, I like that. That’s the s— right there.'”

“I never stopped after that,” she added.

“The Sound of Music” is her favourite movie. 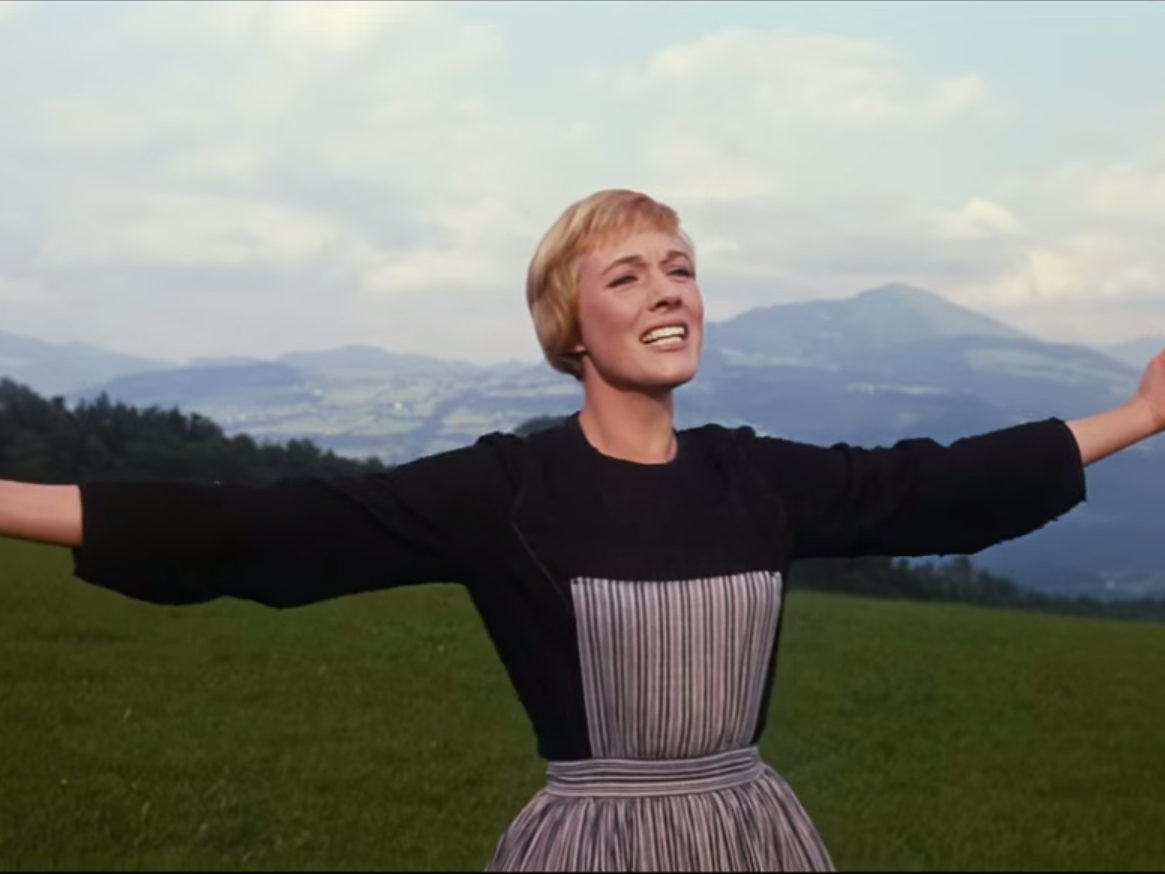 Robert Wise Productions via YouTubeJulie Andrews starred in ‘The Sound of Music.’

During an interview with makeup artist and YouTube star Kandee Johnson in 2015, Stefani said that she’s a fan of the classic movie and went to see the live show with her children for her birthday.

The singer called the movie “amazing” and said that she doesn’t typically watch the same movie repeatedly, but “The Sound of Music” is an exception.

She earned her first dollar working at Dairy Queen. 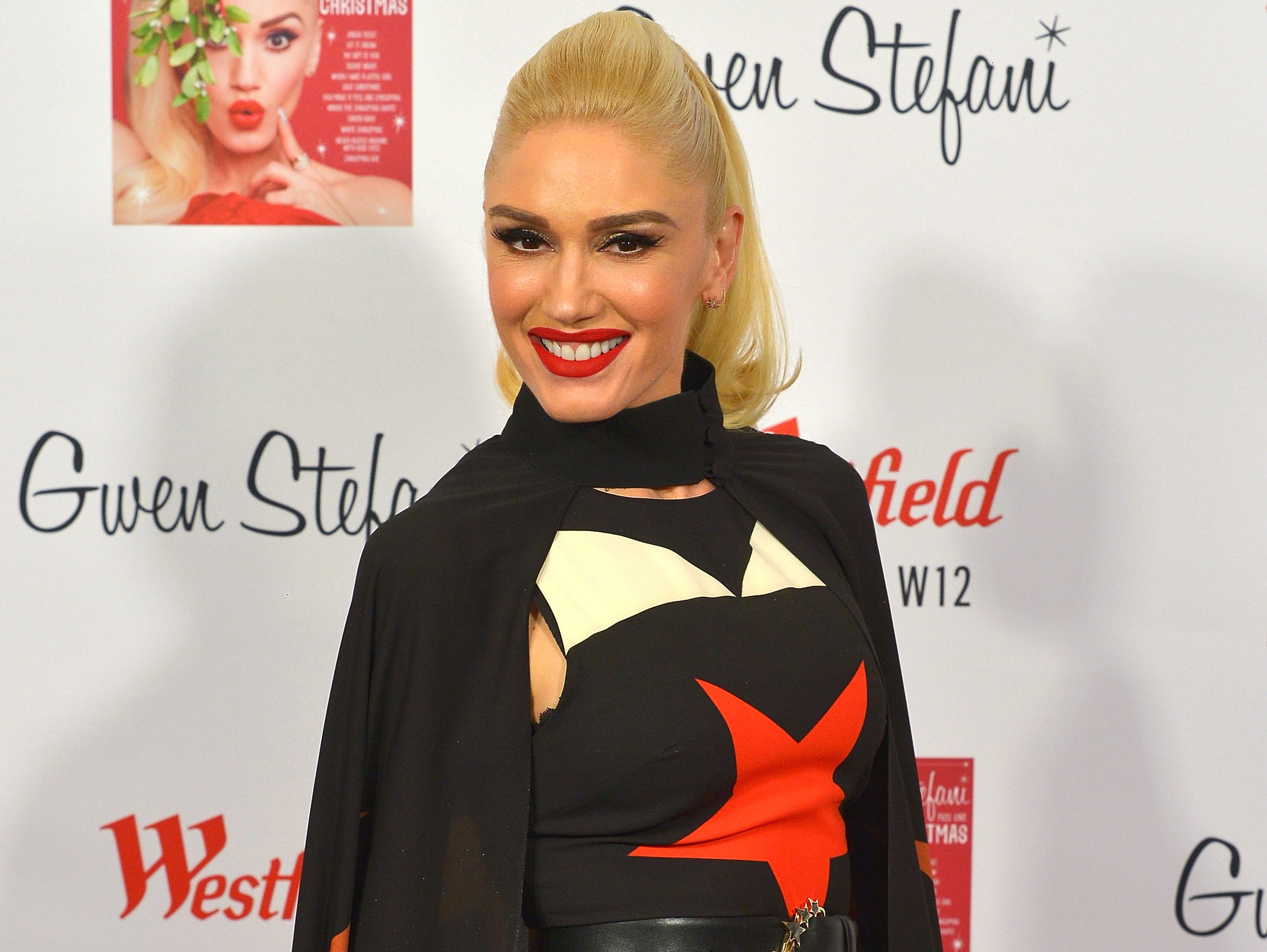 Jim Dyson/Getty ImagesGwen Stefani said that if she wasn’t a singer, she would probably be a makeup artist.

She worked at the fast-food joint as a teenager and then became a makeup artist at a department store.

Stefani almost got the lead role in “Mr. and Mrs. Smith.” 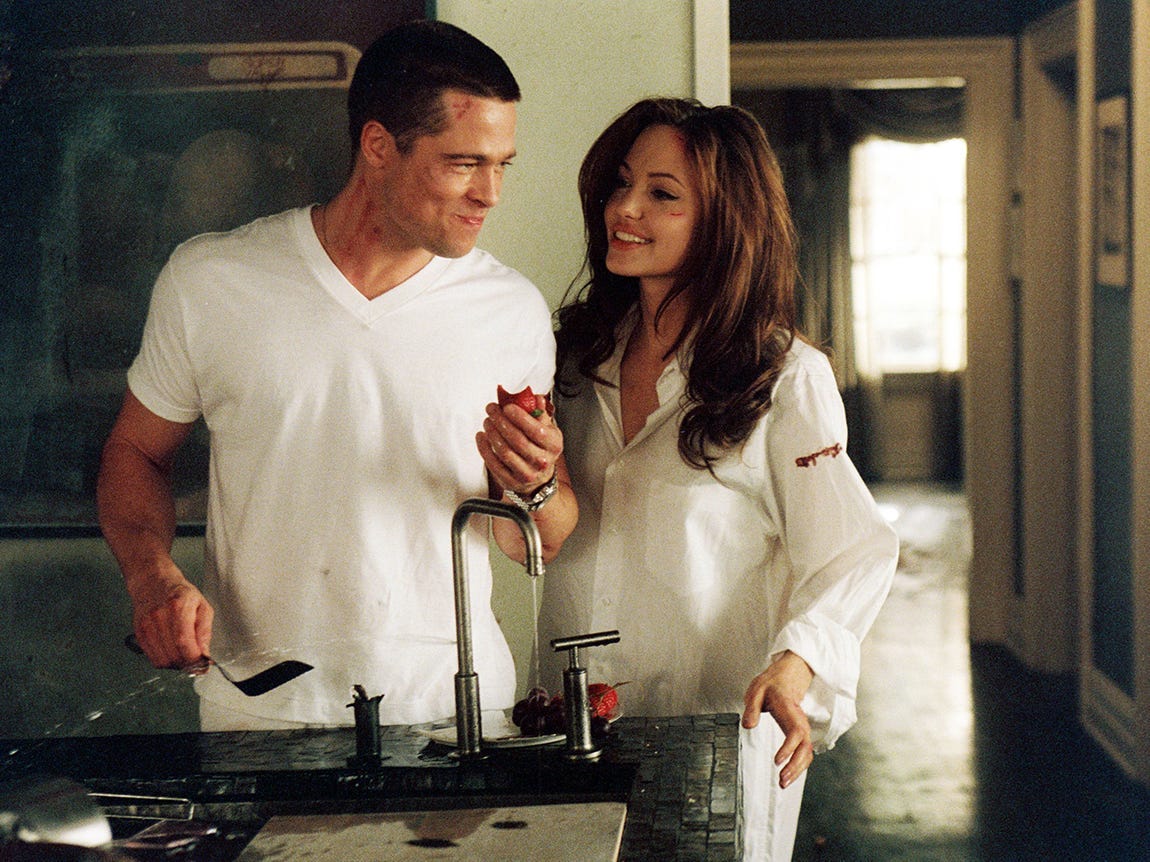 Even though the part obviously went to Jolie, Stefani landed other roles. She had a cameo on “Gossip Girl” and voiced the character DJ Suki in “Trolls.”

Stefani’s favourite colour is yellow because it makes her happy. 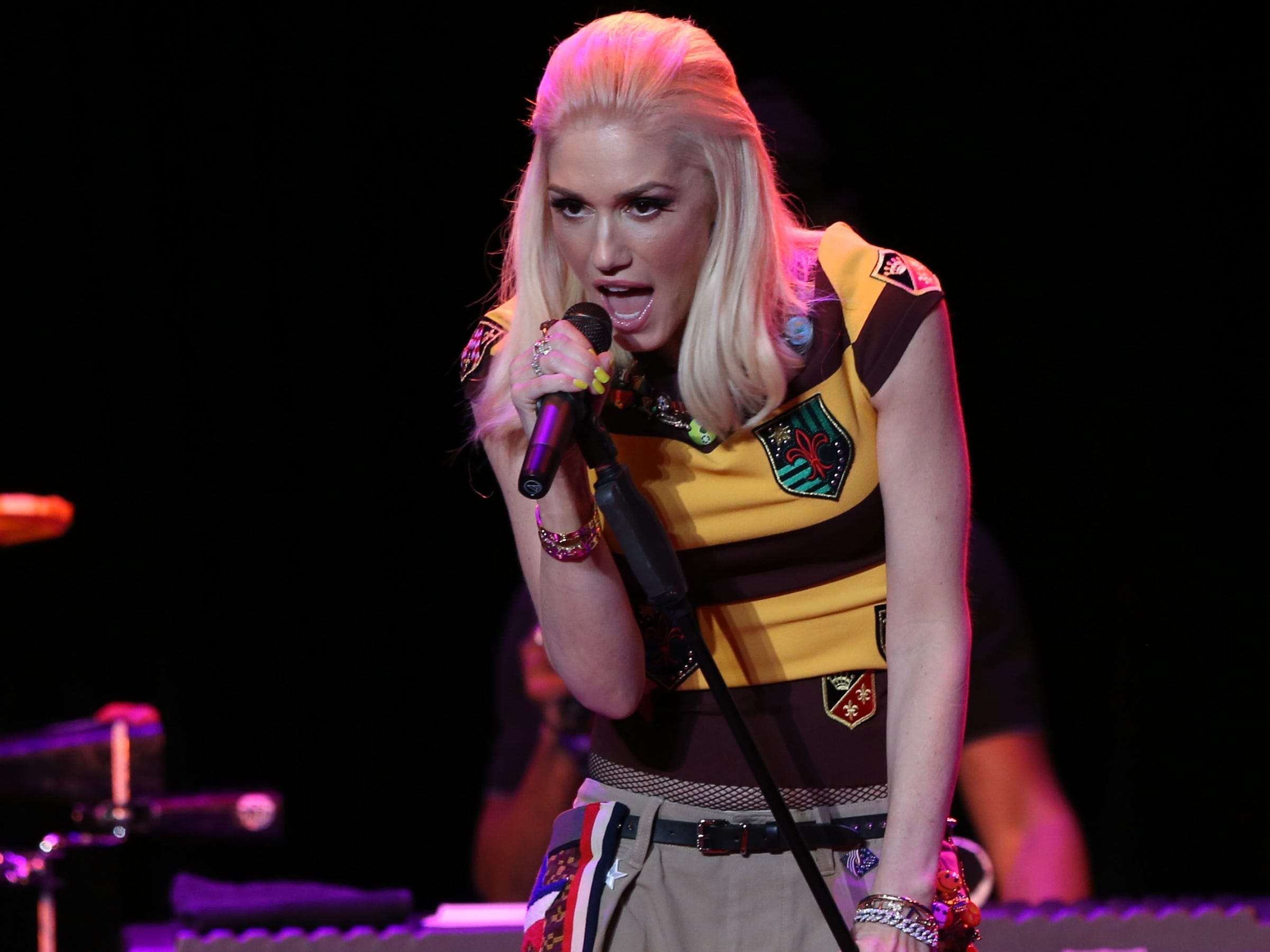 Stefani told Johnson that when it comes to makeup, she doesn’t wear too many colours. But yellow and turquoise are two hues she’s particularly fond of.