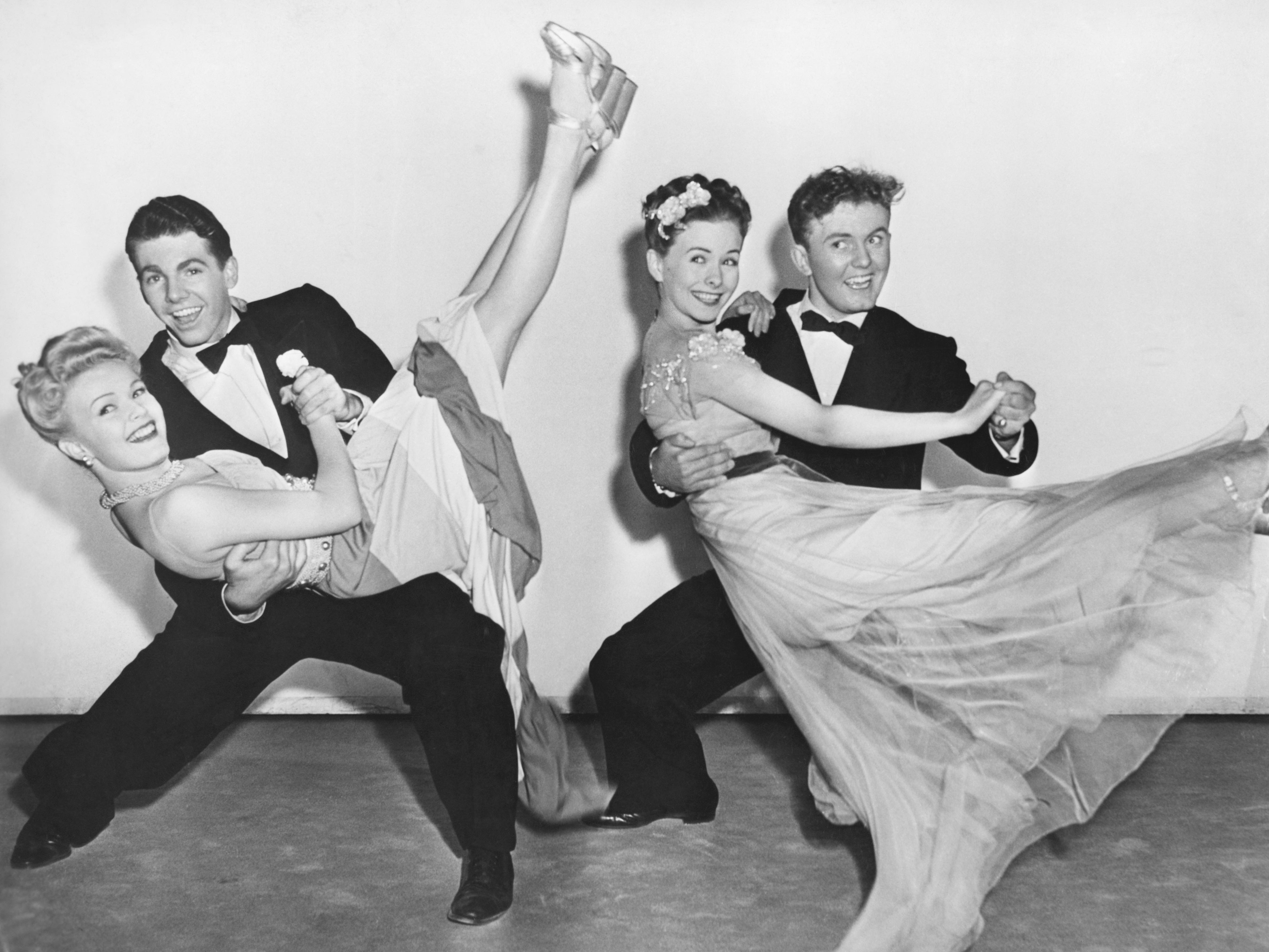 Language is constantly evolving: What may be the hip new phrase of today may be forgotten tomorrow.

While Generation Z or millennials have adopted many words and phrases from the baby boomer generation, other sayings fell out of style after the 1950s, ’60s, and ’70s.

Can you guess the meaning of these 18 words or phrases that are no longer common today?

If you said that an event was a “gas,” you meant it was what? 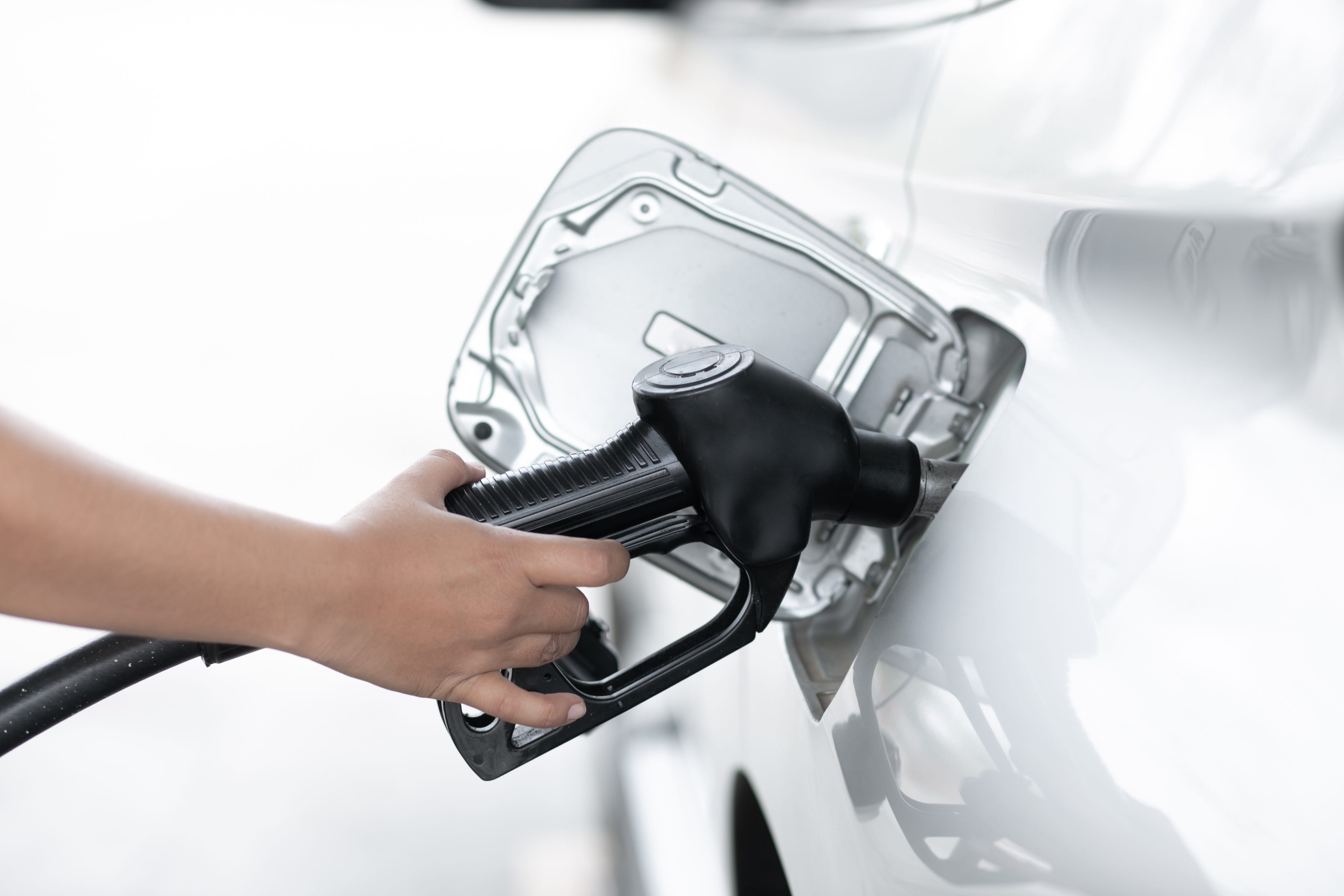 A popular slang term in the 1960s, a “gas” was any activity or event that was either fun or inspired you to laugh.

What did the term “word from the bird” mean? The term was used to refer to being honest or for real. If someone doubted what you told them, you could say “word from the bird” as a way to convey trustworthiness.

What did getting a “wig chop” mean? 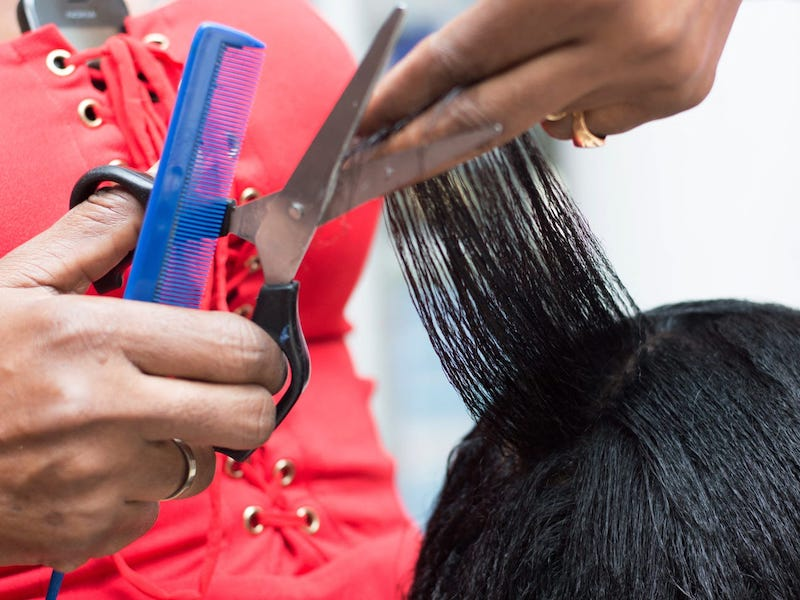 “Don’t flip your wig” meant what? 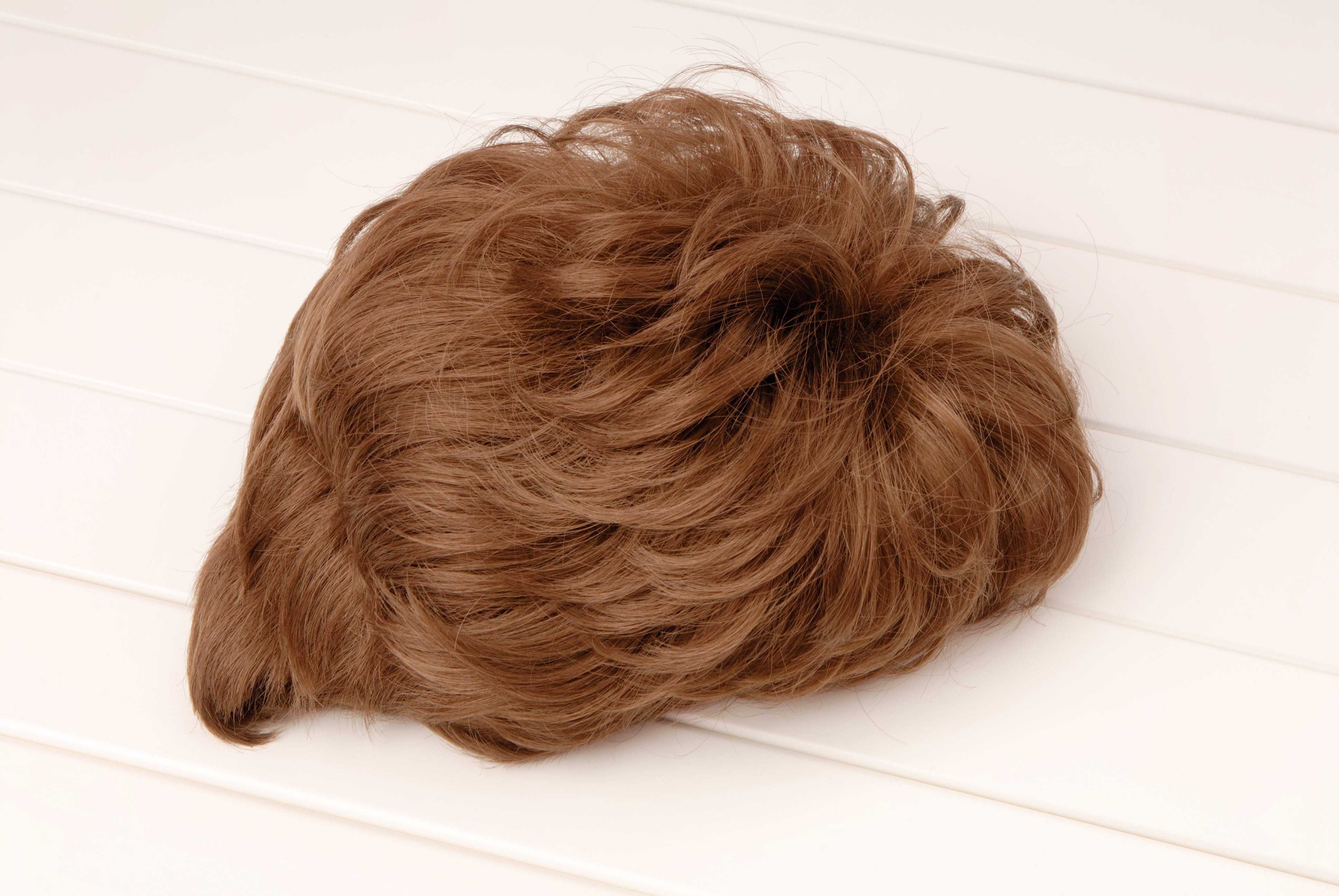 You’d use it to tell someone to calm down.

What did you mean if you said “razz my berries”? 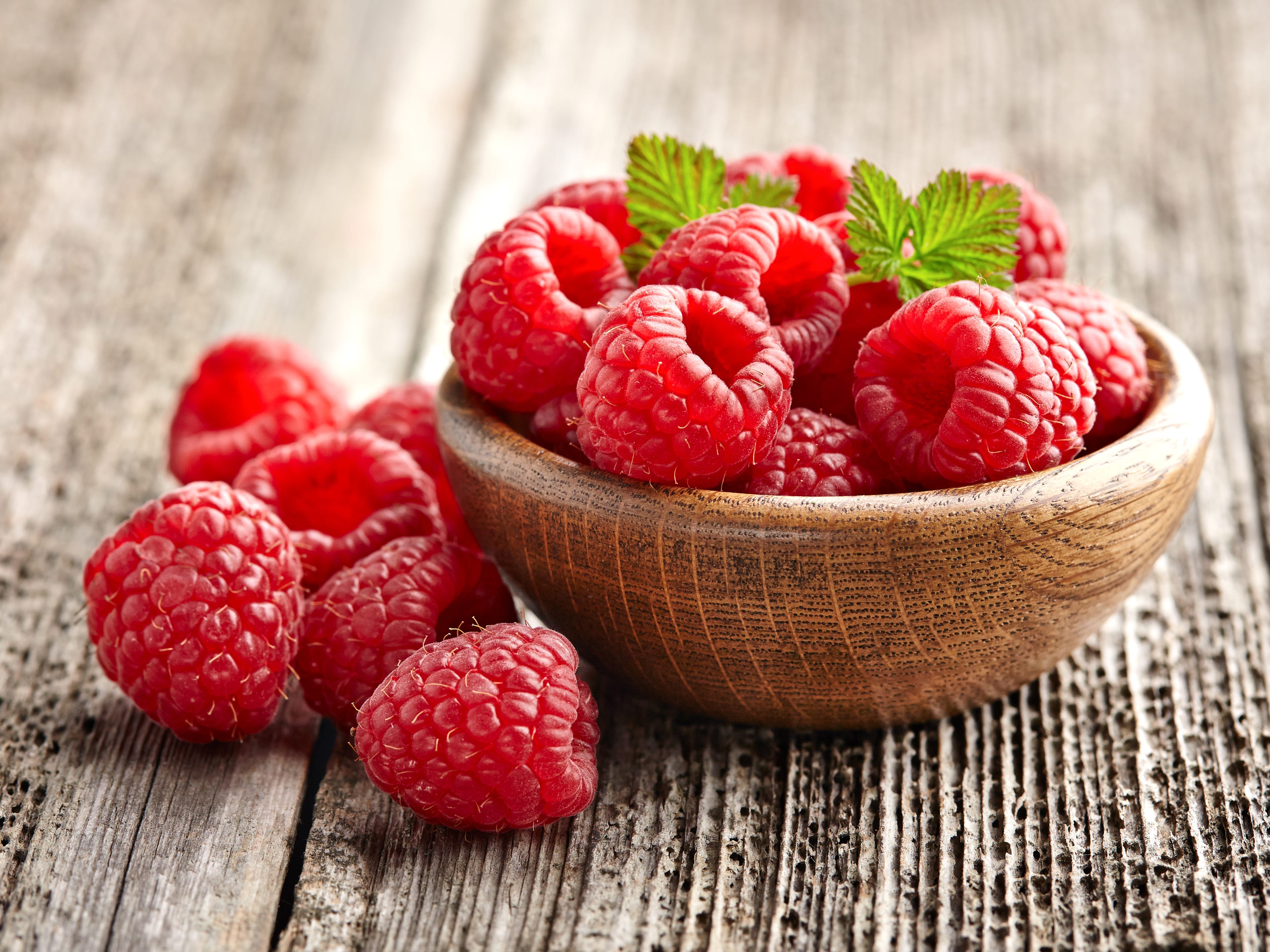 The term referred to something that excited or interested you.

If a movie was a big tickle, it meant what? 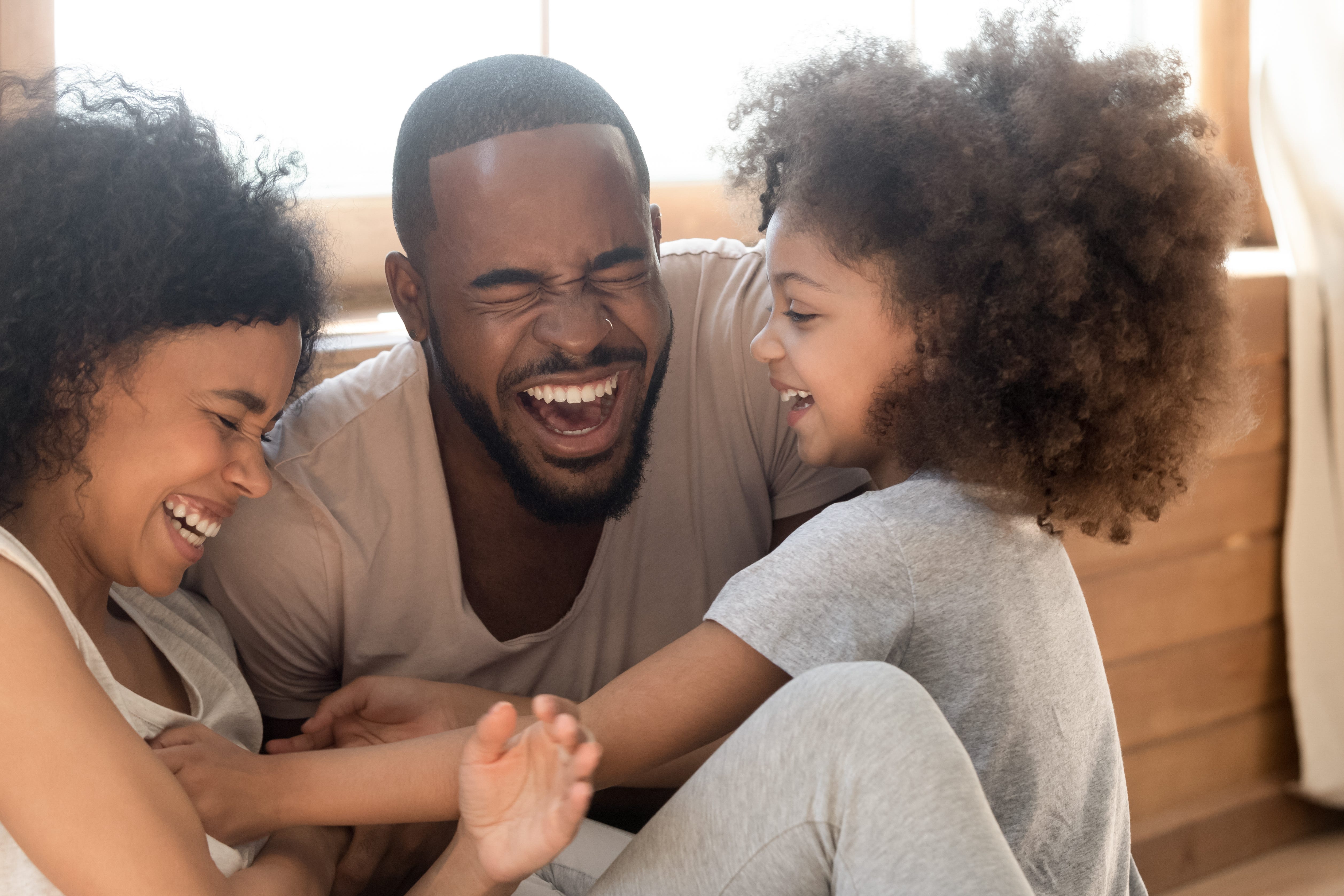 It meant the movie made you laugh.

If you called someone a “wet rag,” you meant that they were … ? 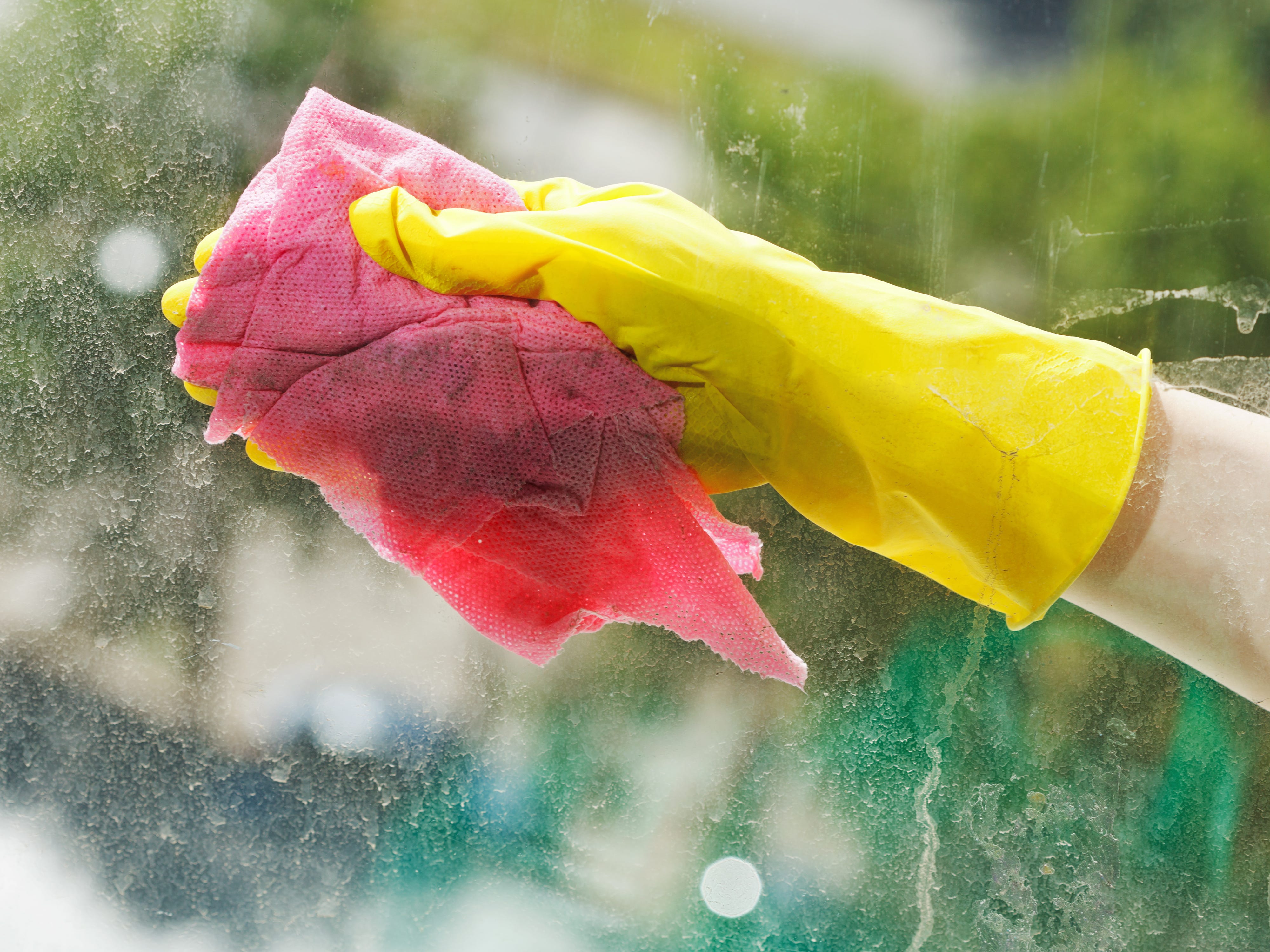 … No fun or a bore. You would call someone a wet rag if you were trying to goad them to go out and have fun.

When you told someone “come on, snake, let’s rattle!” you meant what? 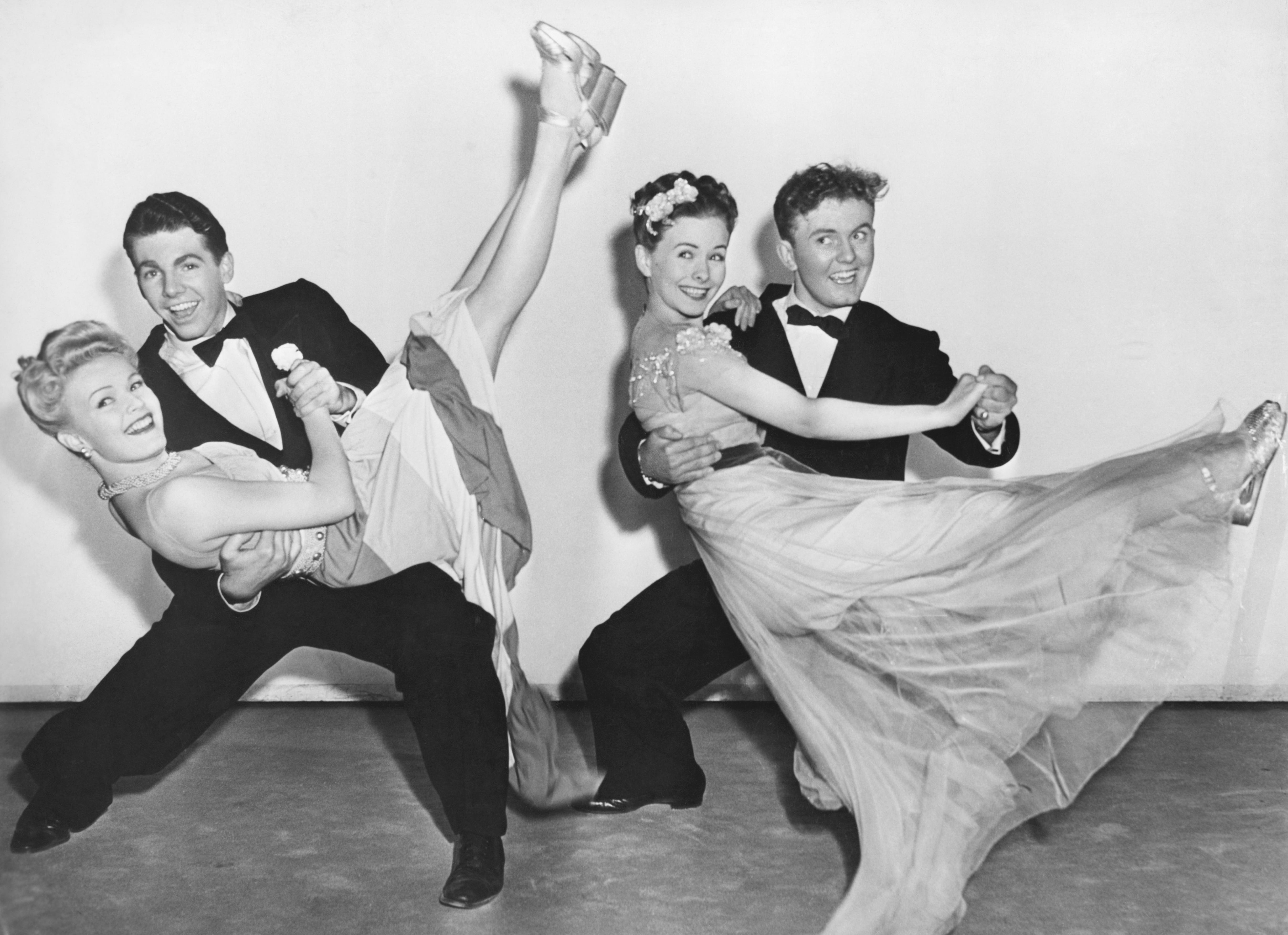 The term had a dual meaning depending on the tone. It meant asking a girl to dance, but it could also mean you were challenging someone to a fight.

If you asked someone “What’s your bag?” what were you asking them? 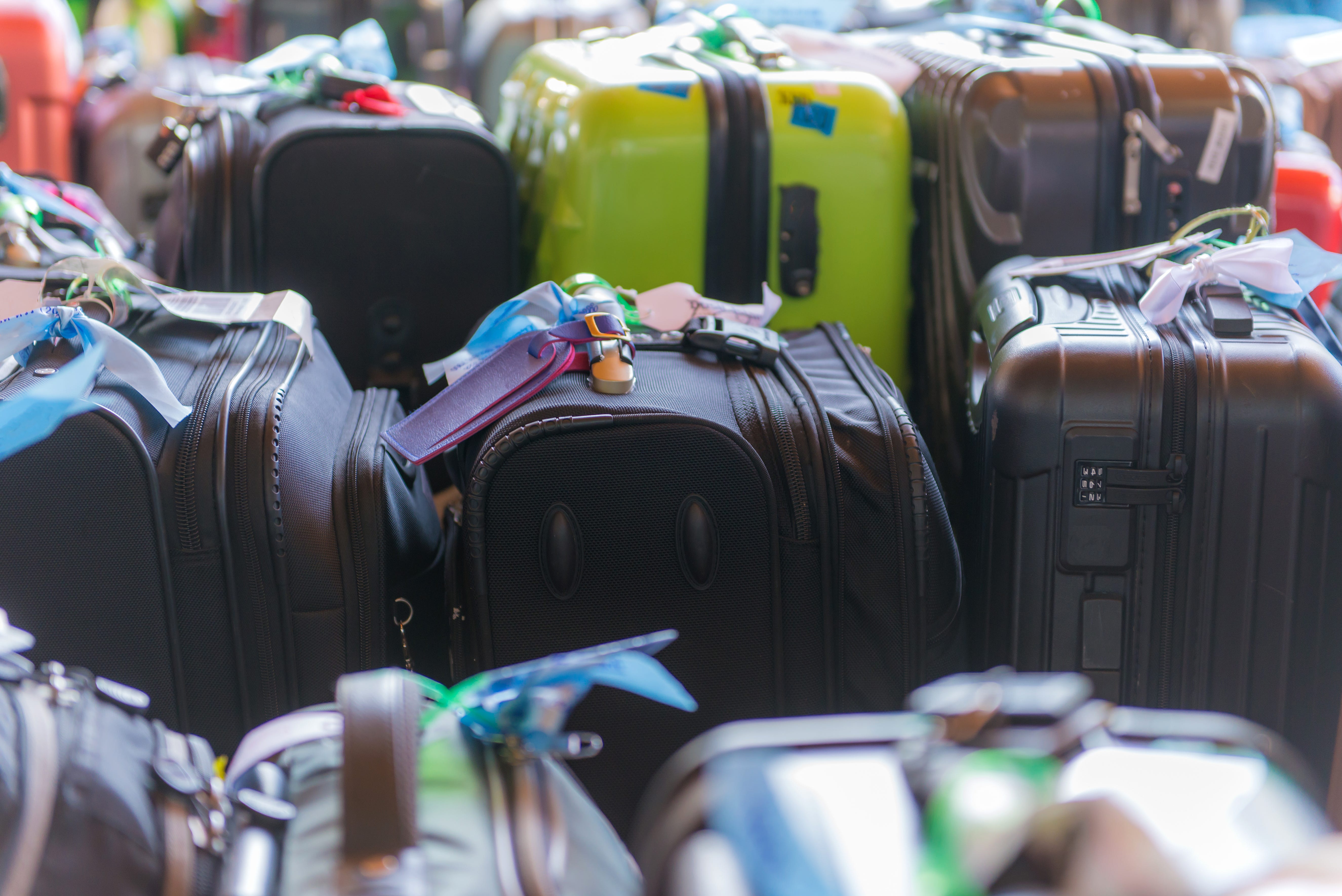 You would be asking them what their problem was or where they were from.

If someone asked you to the “submarine races,” where did they want you to go? 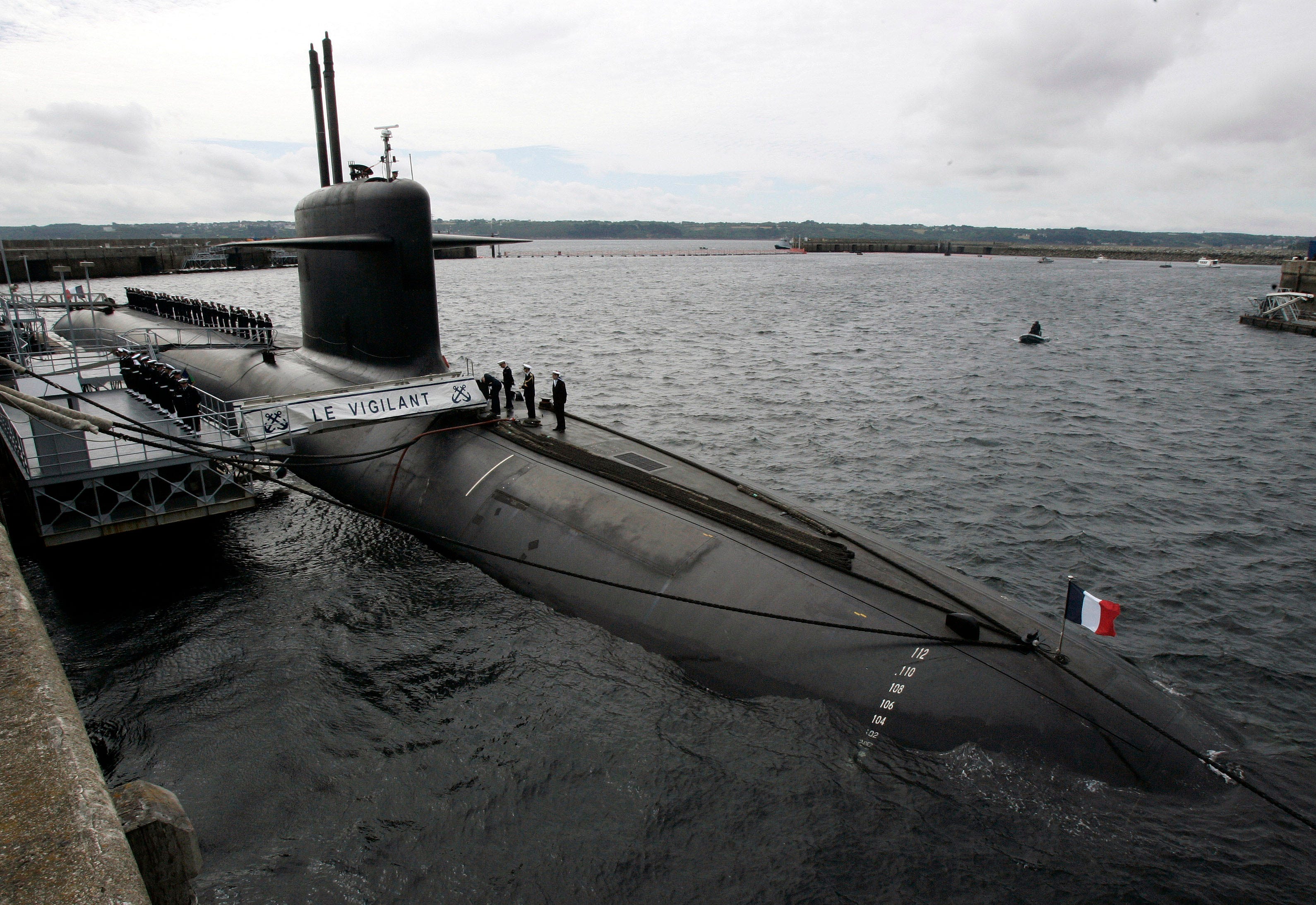 The slang term didn’t mean actually watching submarines, rather it was a subtle way to ask if a significant other wanted to make out in the car.

If you called someone a “fink,” you were referring to them as what? 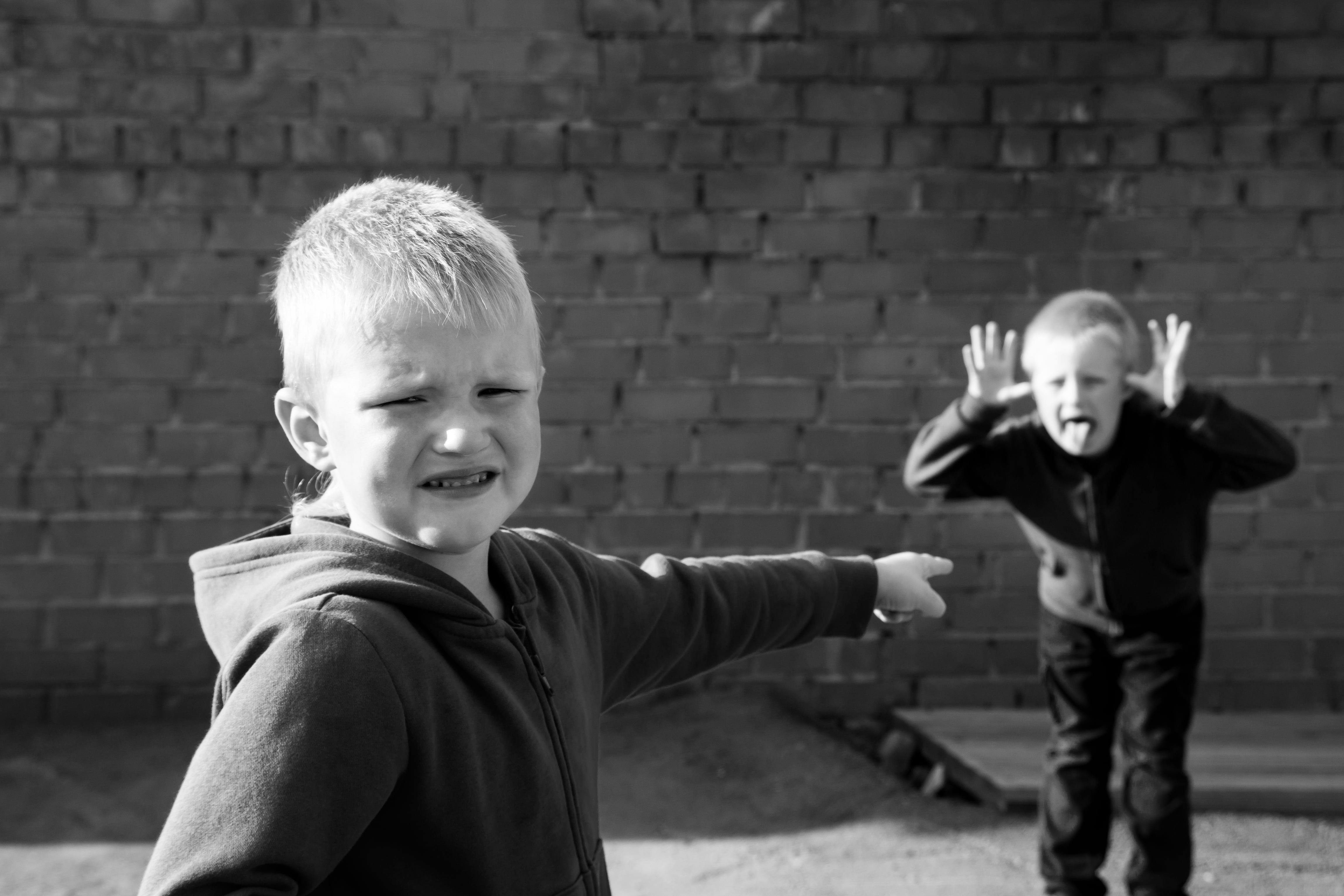 Oksana Mizina/ShutterstockA child pointing at another.

A modern-day equivalent would be “snitch.” A “fink” was someone who betrayed your trust or revealed a secret.

The phrase “Meanwhile, back at the ranch” meant what? 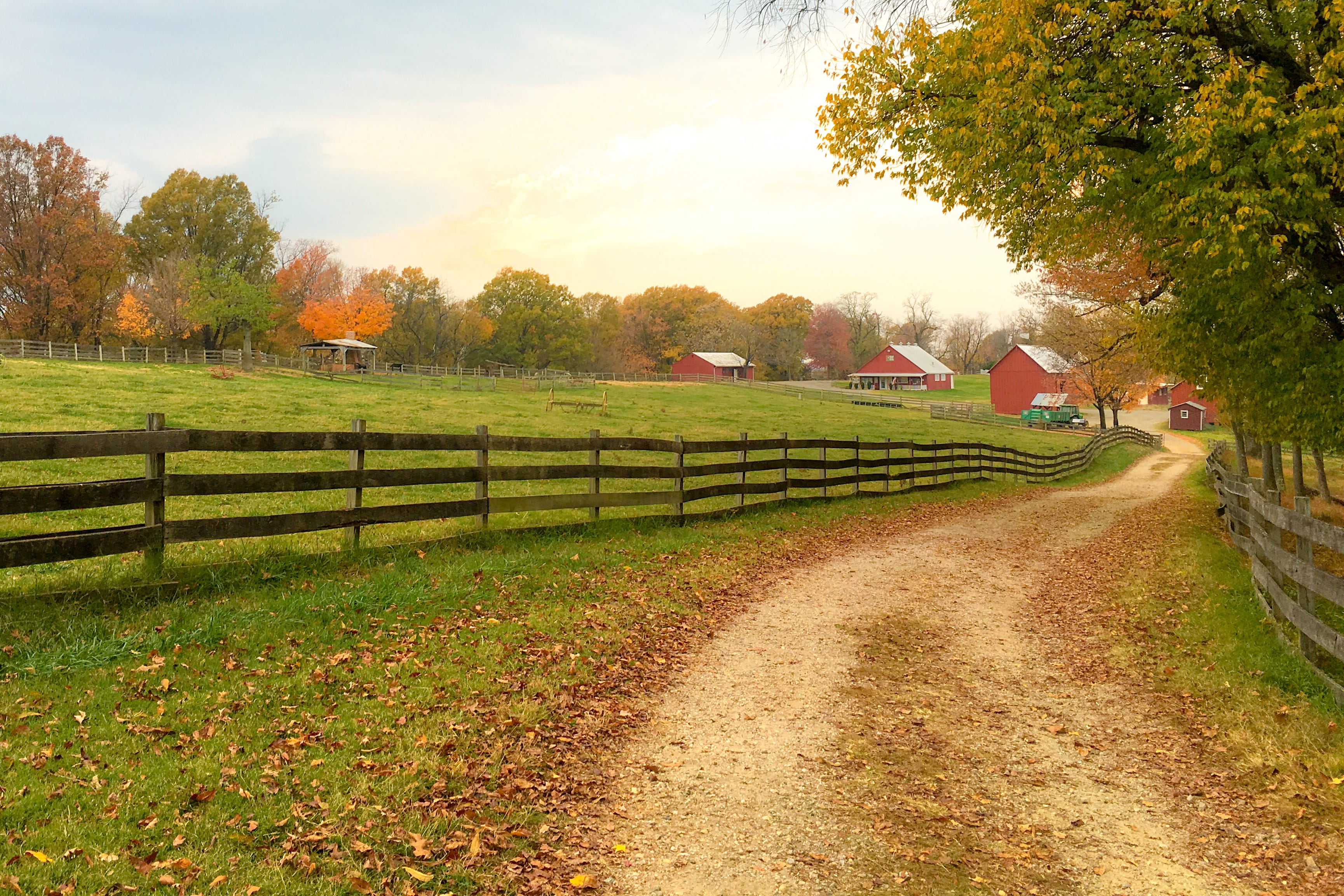 Taken from the old westerns of the time, when scenes would shift from one setting to another, the narrator would say, “Meanwhile, back at the ranch …” In slang, it was used when someone wanted to change the subject of a conversation.

“Stop dipping in my Kool-Aid” referred to what? 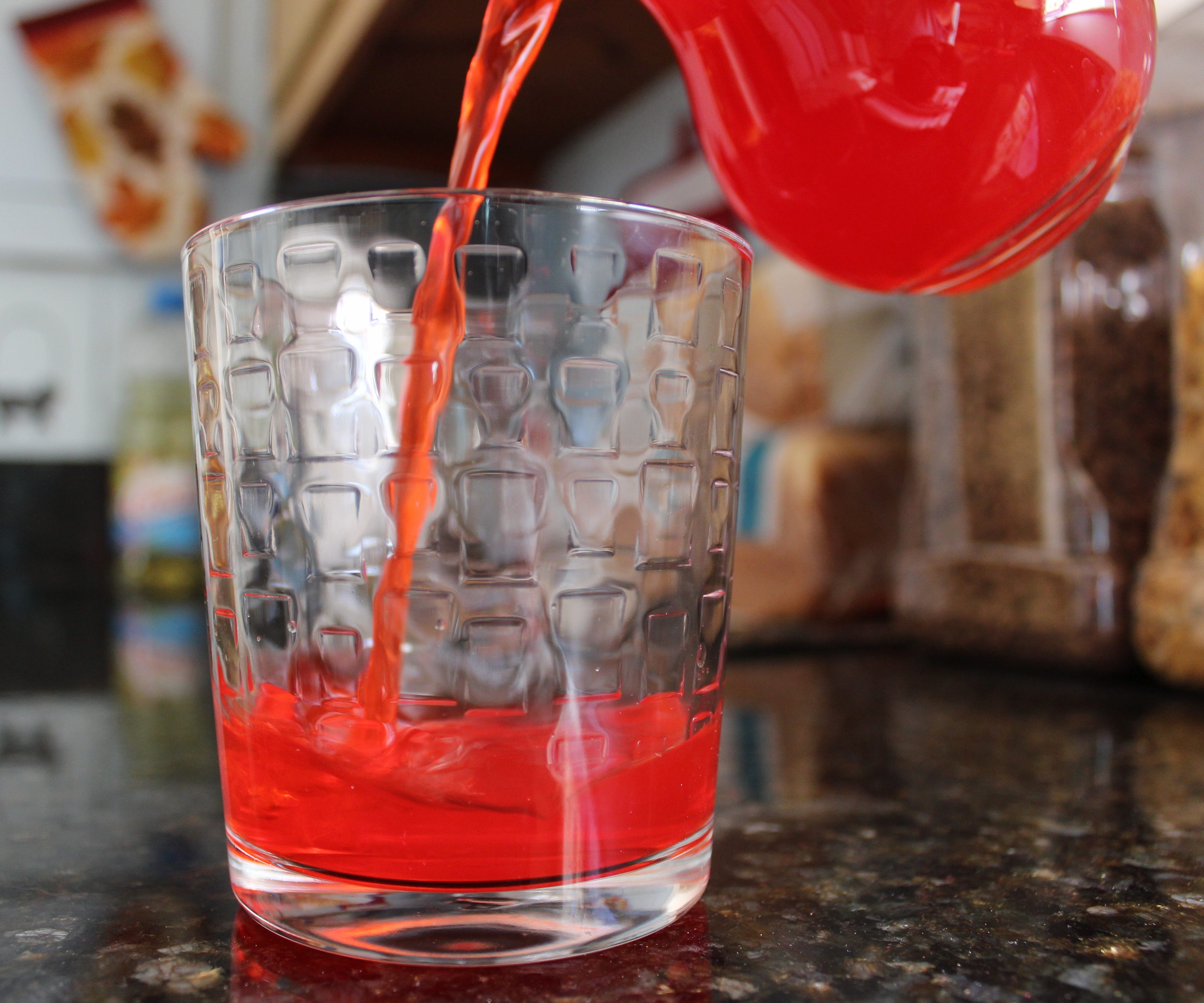 It meant you were asking someone to stop being nosy or to leave you alone.

What does the phrase “what a fry” mean? The term referred to someone or something who was acting unusual, kooky, or wacky.

If you wanted the “skinny,” what were you looking for? Flamingo Images/ShutterstockTwo people having a conversation.

The “skinny” refers to getting information or the truth.

If you called someone a “bogart,” you were referring to their tendency to do what? 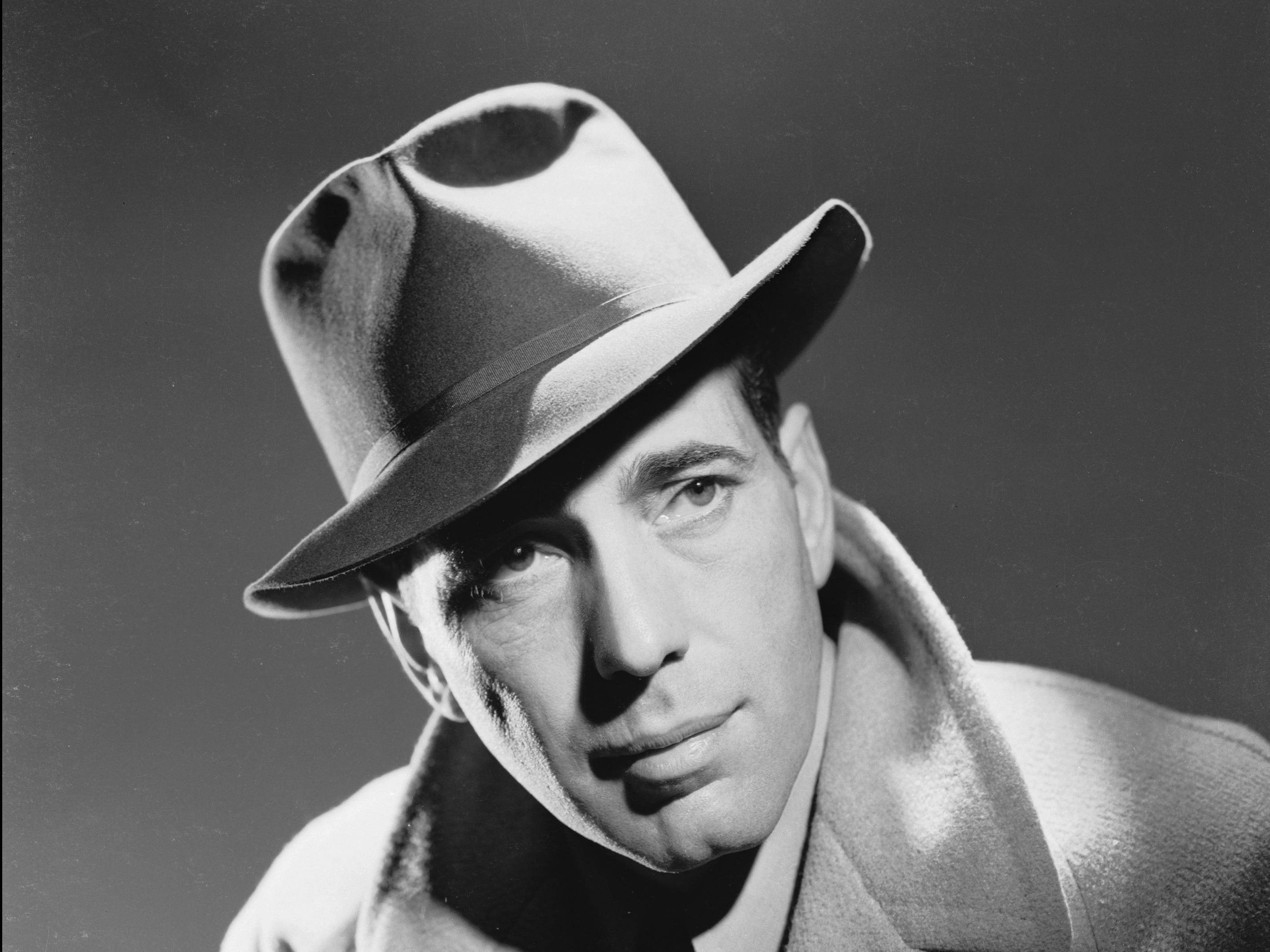 The term was inspired by actor Humphrey Bogart, whose characters had the tendency to let a cigarette burn away while dangling from his mouth. A “bogart” referred to someone who was not giving someone else a turn at something good, for example: “Don’t bogart all the candy!”

What did the term “grody” mean? 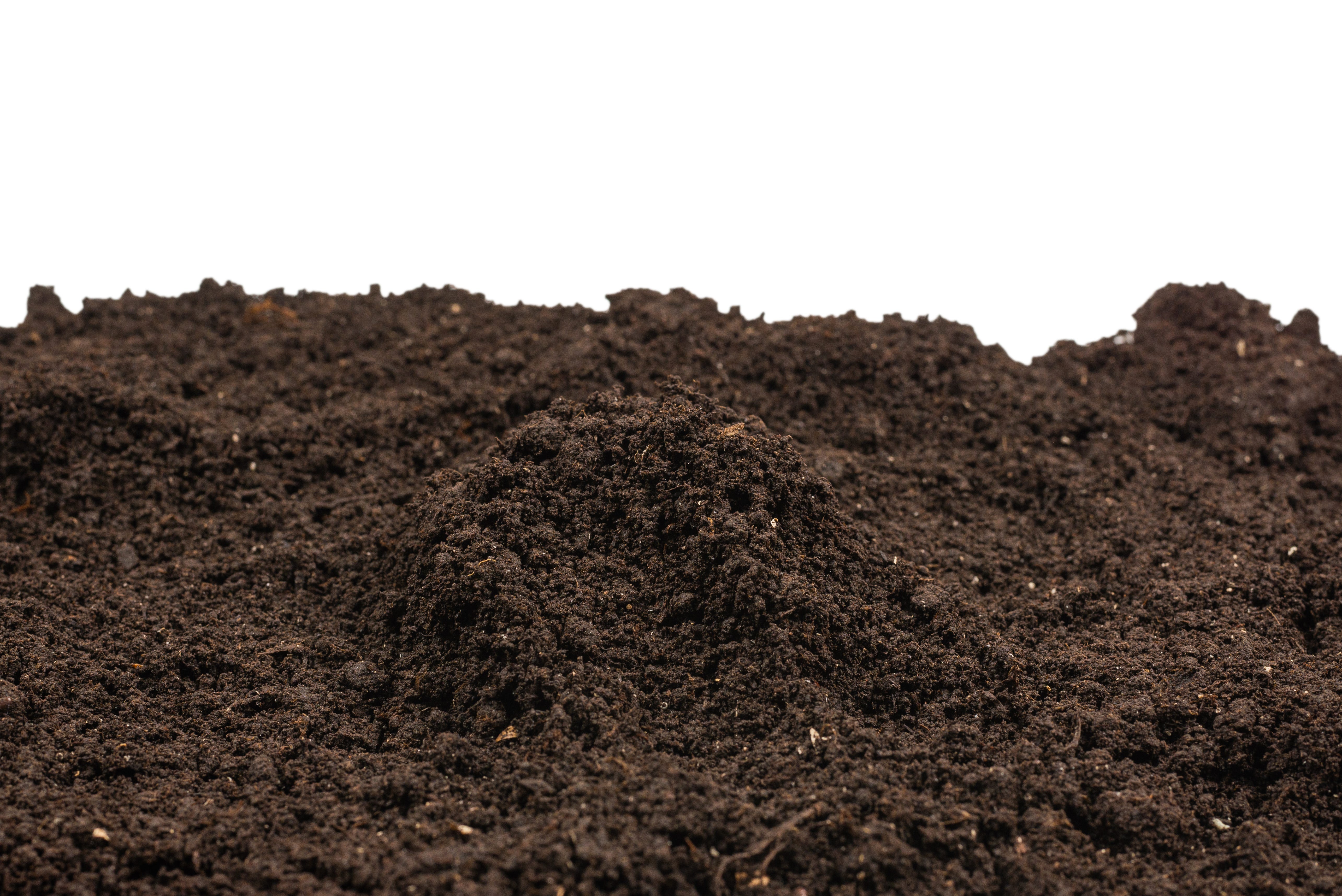 The term referred to something that was extremely gross or dirty.

What clothing item was a “thong”? While now it refers to a type of undergarment, the term originally referred to a pair of flip-flops.