Can you guess what these 20 old-fashioned terms of endearment mean? 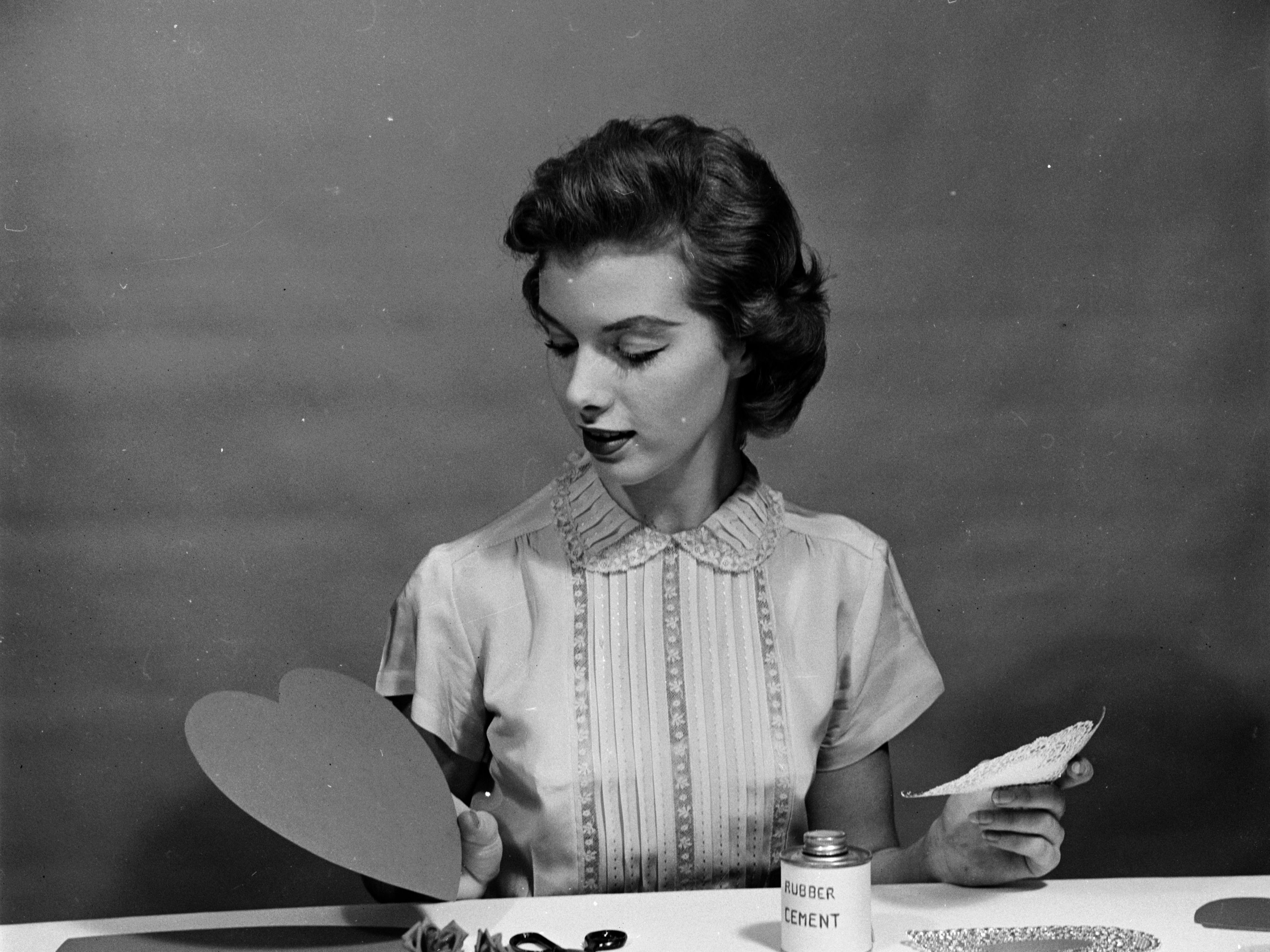 Al Barry/Getty ImagesHow to express your love has changed over the centuries.

They say love is eternal, but language is constantly evolving.

Terms have endearment have changed dramatically over the centuries. For example, did you know that the term “bully” meant something totally different than the school yard nemesis?

If you’re tired of calling your significant other “honey” or “sweetheart,” you could spice up your Valentine’s Day by trying out some of these long-forgotten terms of endearment.

What did “I’m the huckleberry to your persimmon” mean? 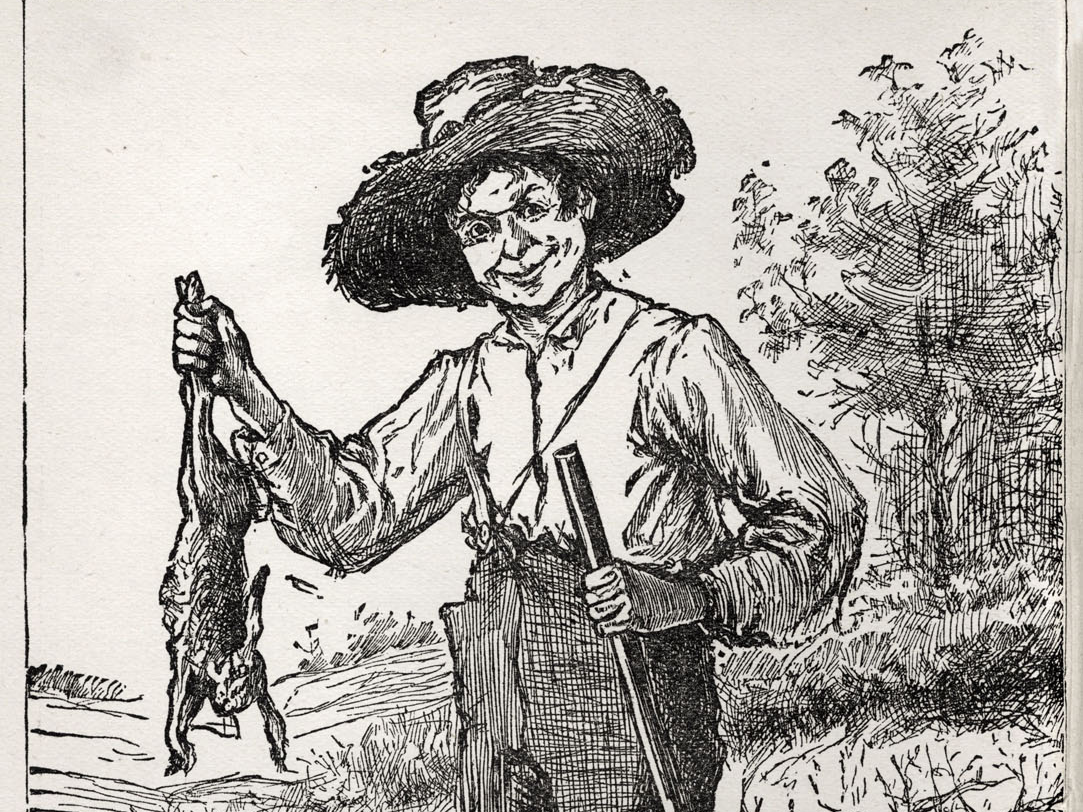 Popular in the 1830s, it was the comparison of something small to something great. It became a saying of love and “huckleberry” came to mean sweetheart, friend, or partner.

If you were to call someone a “mouse,” what were you referring to them as? Taken from Old English but popularised by Shakespeare, it means a demure or quiet darling, particularly a woman.

Not a knight in training, what did “squire” mean?

A “squire” is a man who accompanies or escorts a woman.

What did “lambkin” refer to? 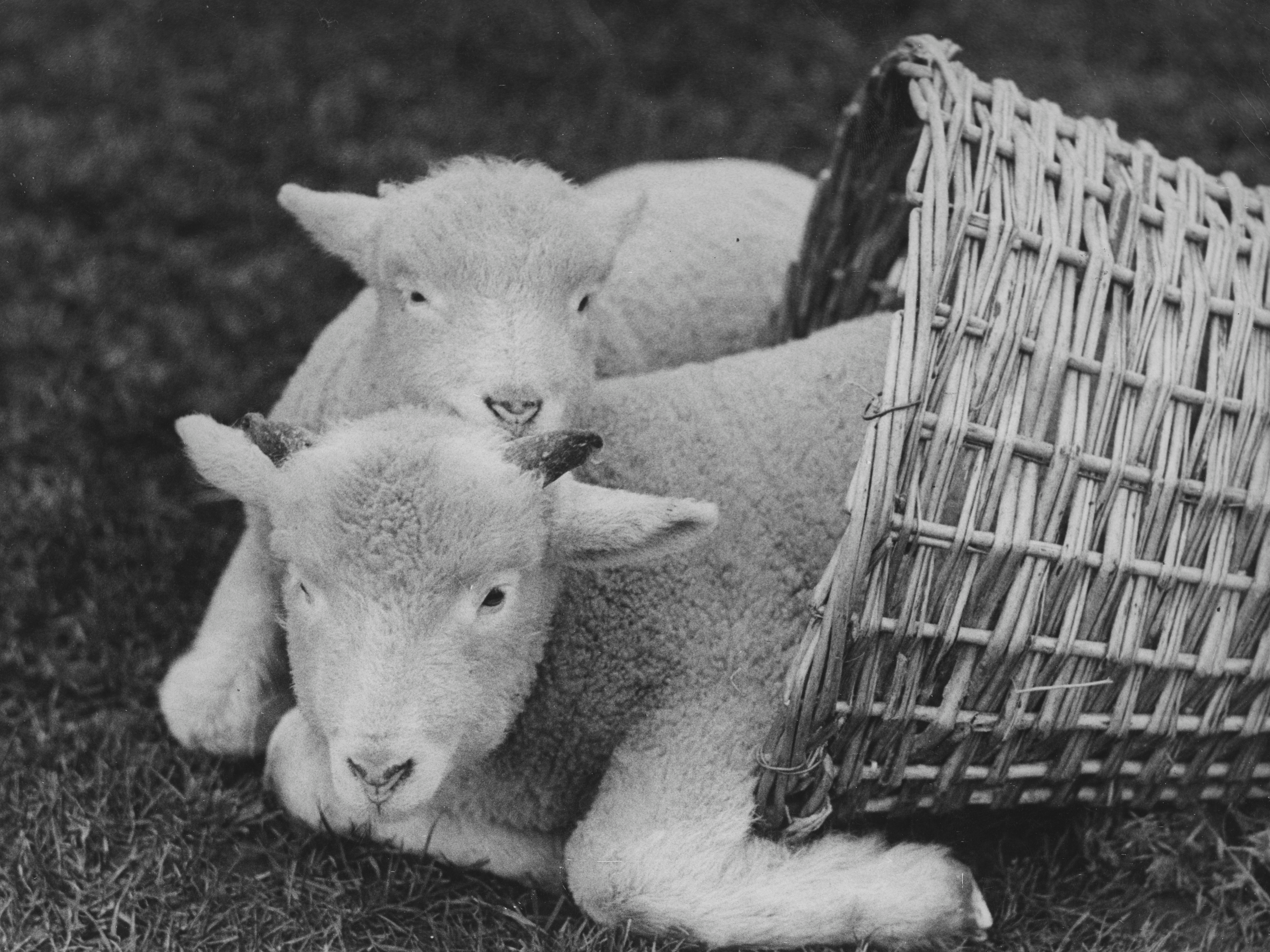 Used by Shakespeare in his “Henry” plays, “lambkin” can refer to both a small child but also lovers. It was an endearing term used among families.

If you called someone “golpol,” how were you describing them? This 16th-century term to describe beauty was derived from the word gold-poll or golden headed, according to David Crystal’s “Words in Time and Place.”

What would you mean by the word “tib”? You were calling them a young calf. In 14th-century England, calves were seen as both very expensive and also cute. “Tib” refers to someone desirable.

What did the name “ladybird” mean? 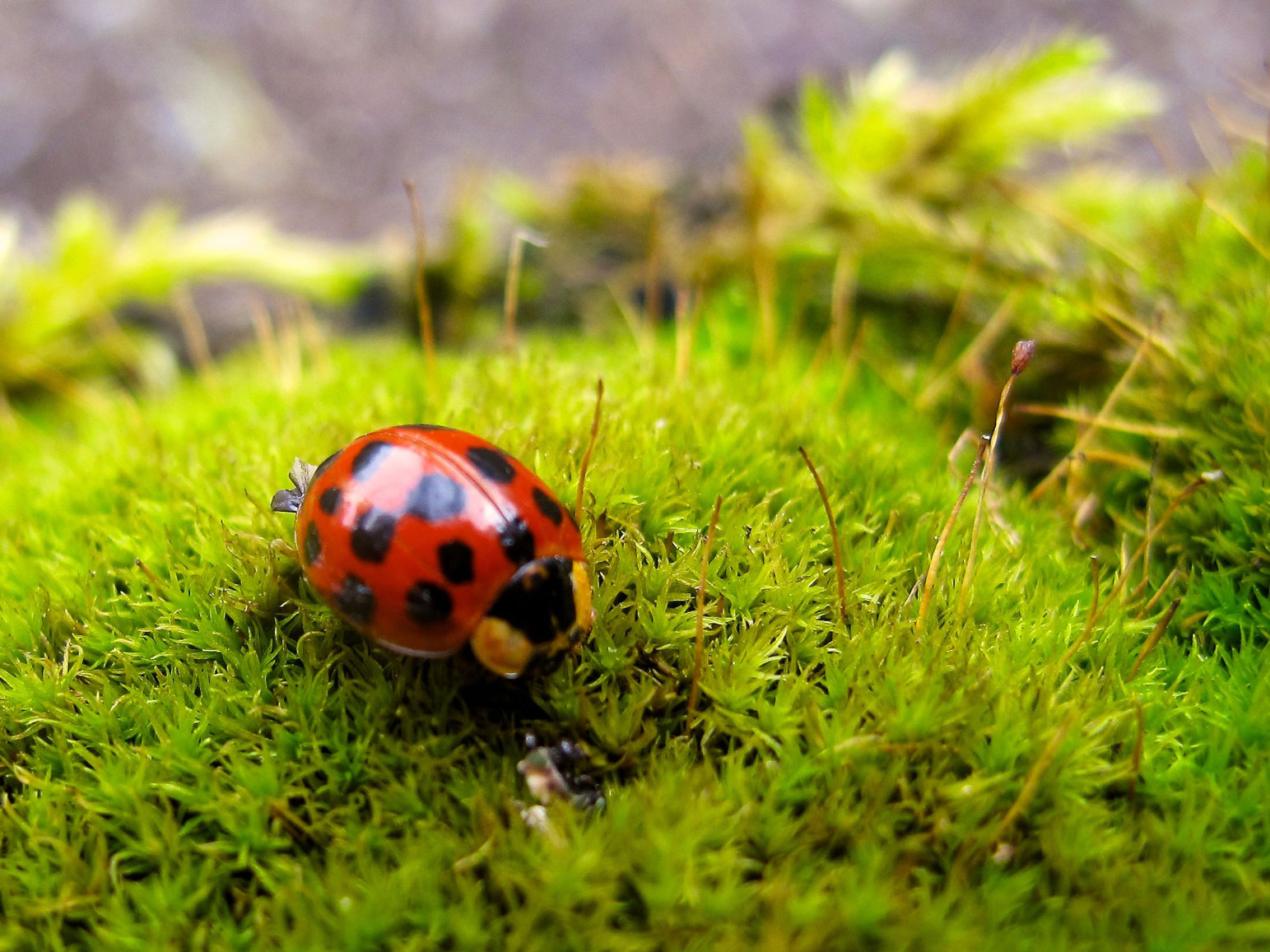 AP Photo/Dean FosdickA ladybug is called a ladybird in Britain.

Taken from “Romeo and Juliet,” the name refers to a close female friend or sweetheart.

If someone called you a “duck,” they were referring to you as what? 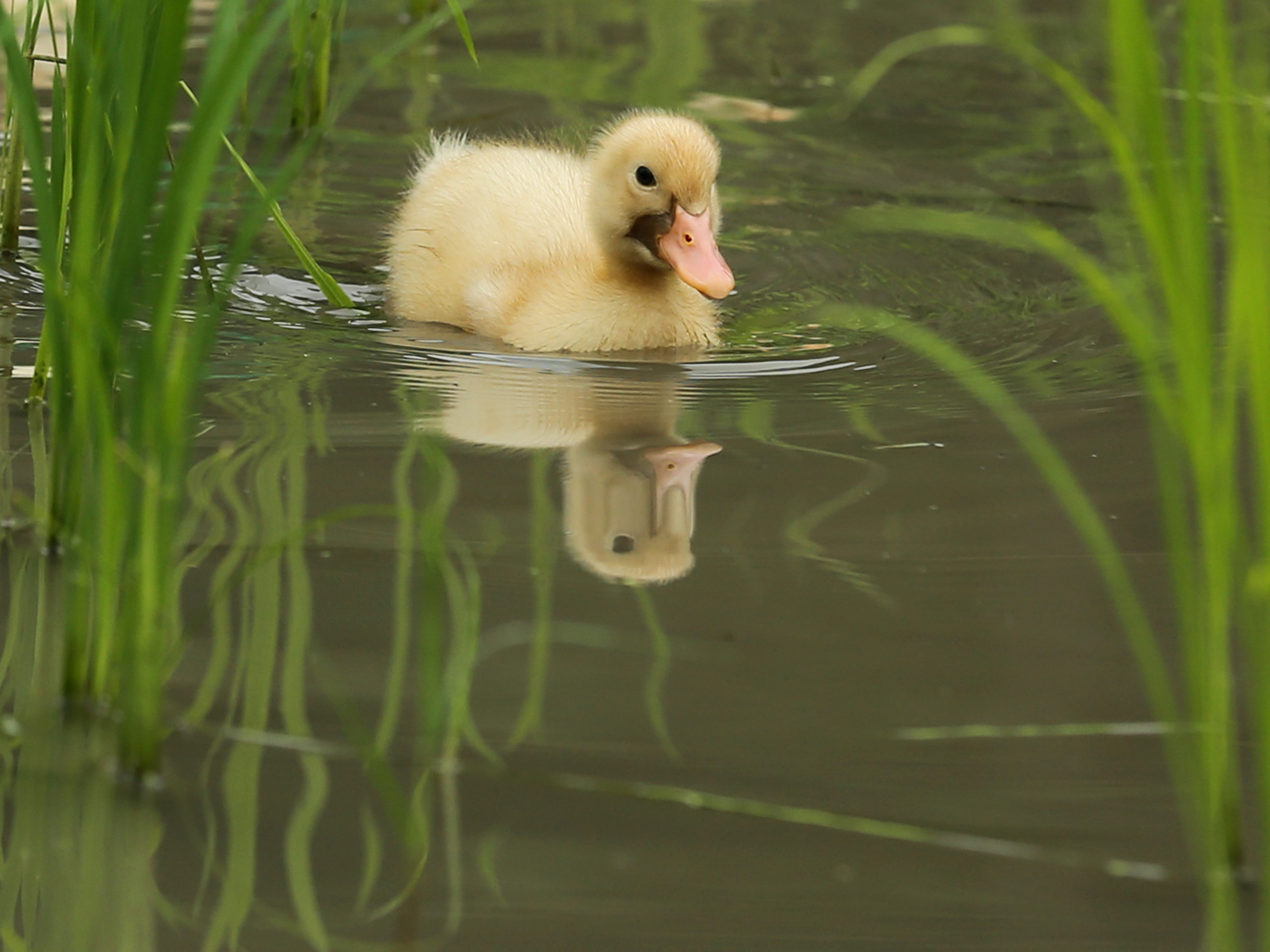 Darling or dear. This term was Shakespearean in origin.

What did the term “bearcat” mean? 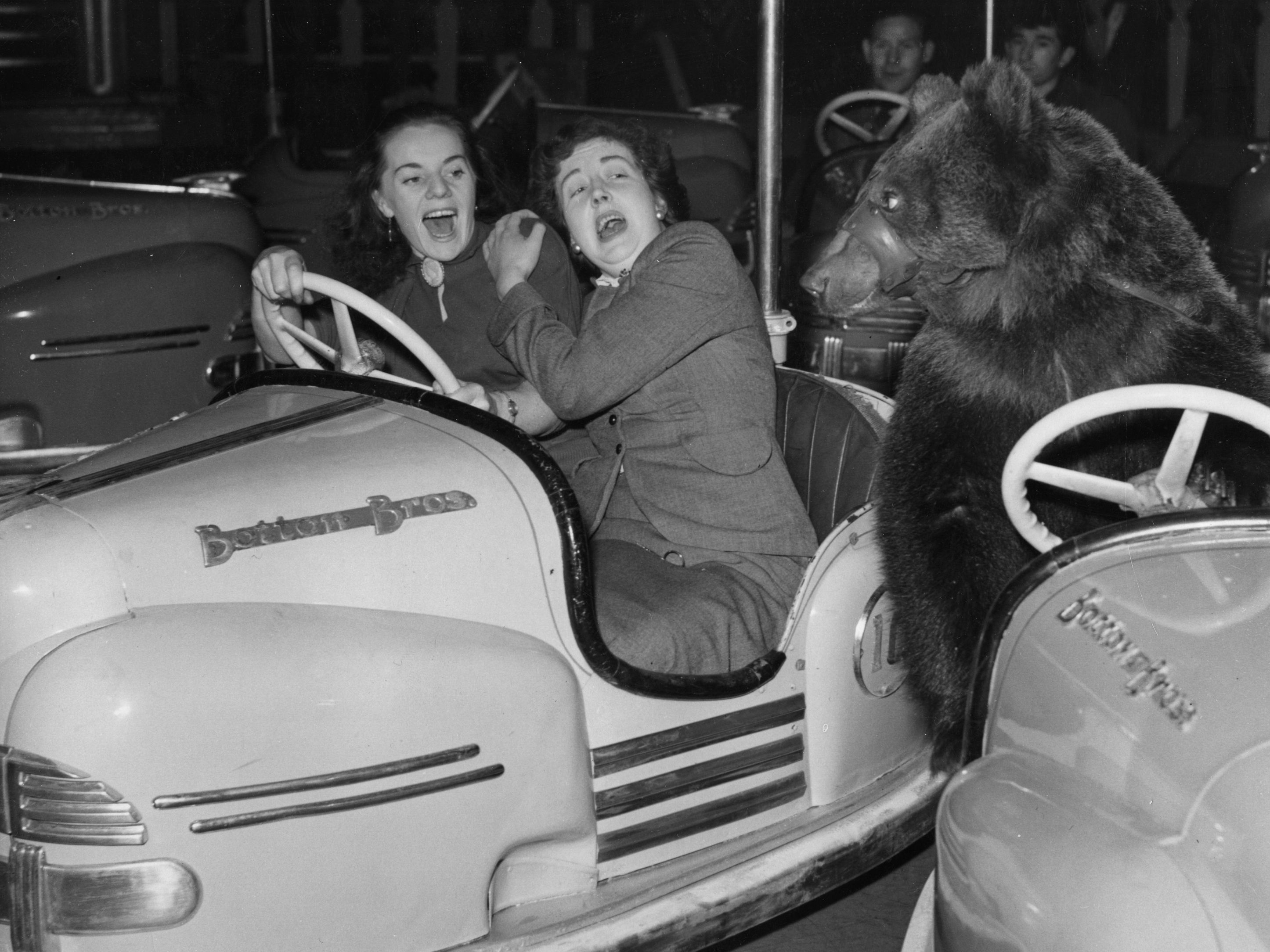 In the 1920s, a “bearcat” referred to a hot-tempered woman with a lot of spirit.

What did “old thing” mean? In the 19th century, “old thing” lost its negative connotations and was used as a term of affection for one’s partner.

Besides the fruit, what did “tomato” refer to? 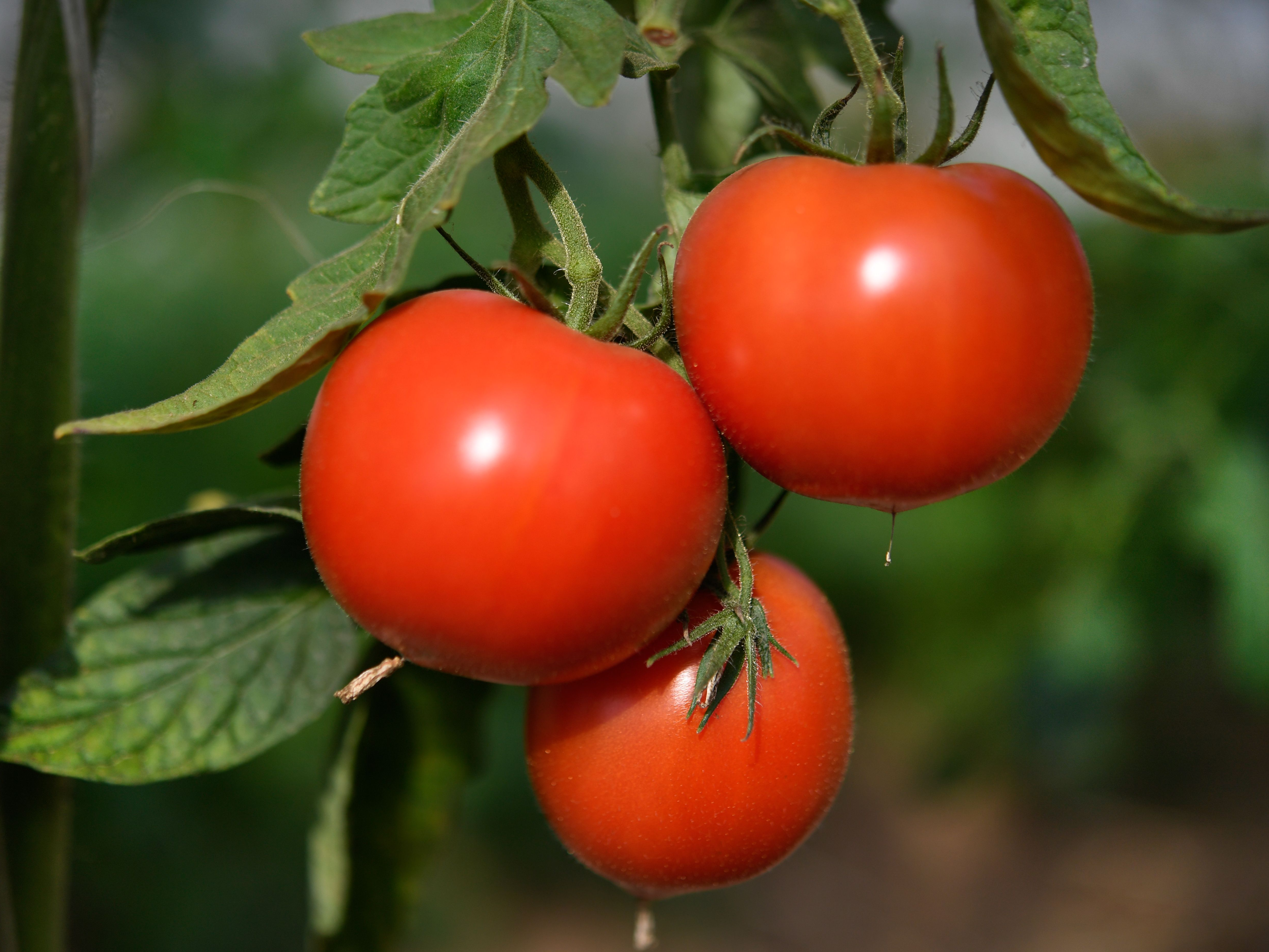 In the 1930s, the term referred to an attractive woman.

You may have heard of diamond in the rough, but have you heard of “oyster” in the sea? In the 1880s, “oyster” referred to someone who stood out from others and displayed head-turning qualities.

If you were an Oliver Twist, it meant you were good at what? 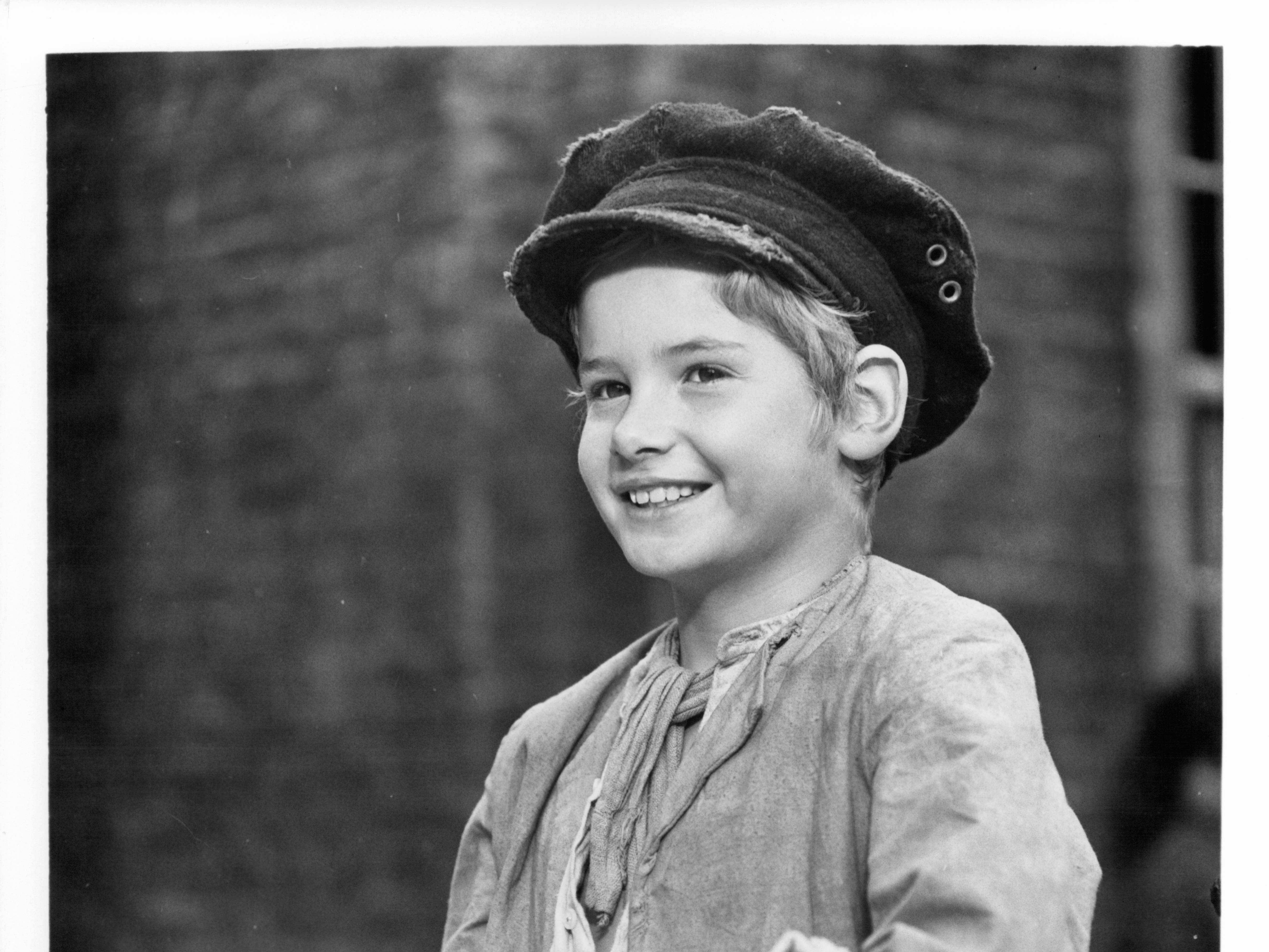 Dancing. The slang was popular in the 1920s to describe a skilled dancer.

If you said someone was “all that and a bag of chips,” you meant they were what? 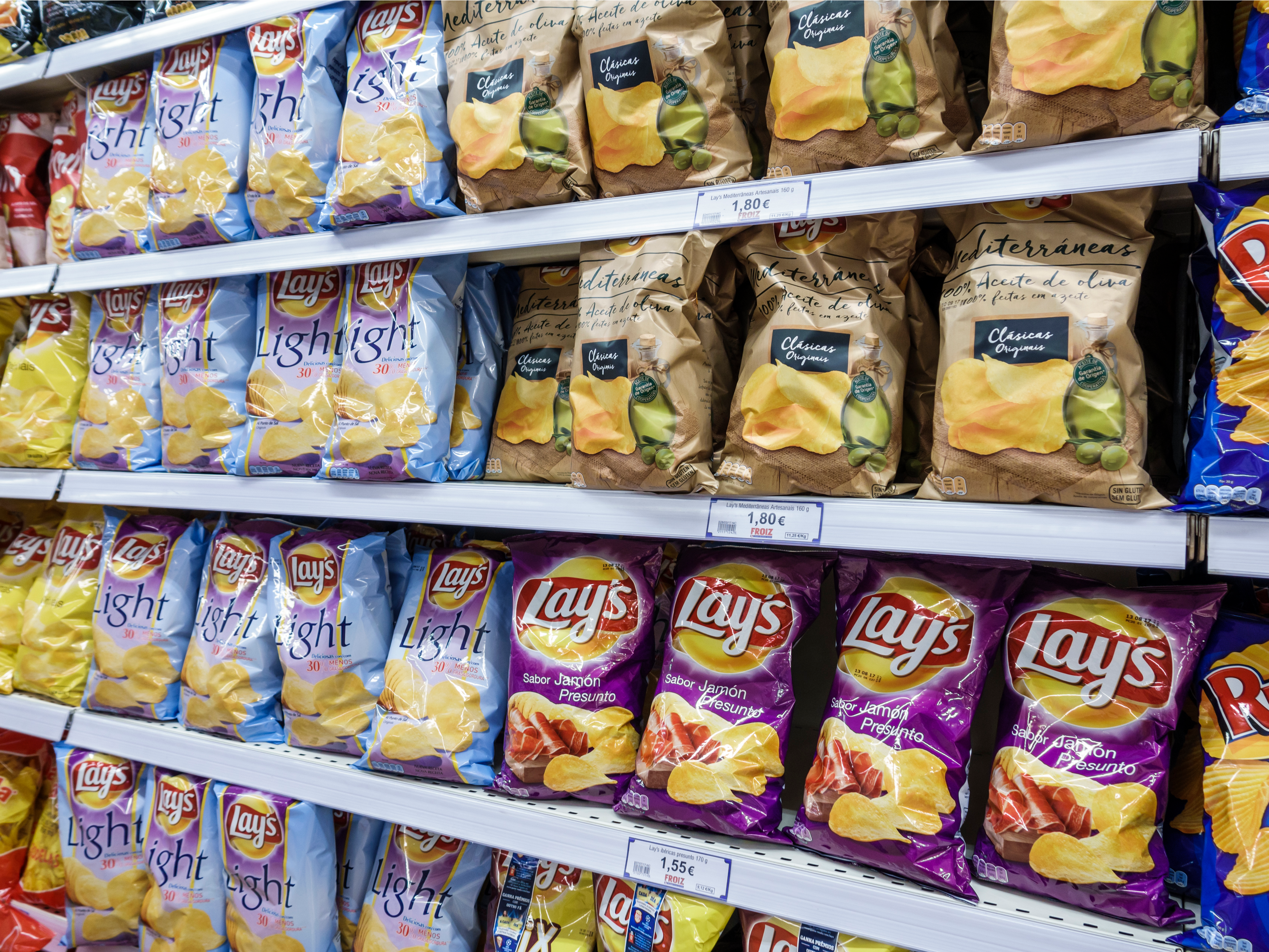 If you grew up in the 1990s, you mean they were the best and then some.

What did the term “buck” refer to? In Edwardian England, a “buck” was a well-dressed man with a sense of fashion.

What was a “butter and egg fly”? In the 1930s, it referred to an attractive woman who had many followers and admirers.

If you said someone was “cute as a bug’s ear,” you meant they were what? 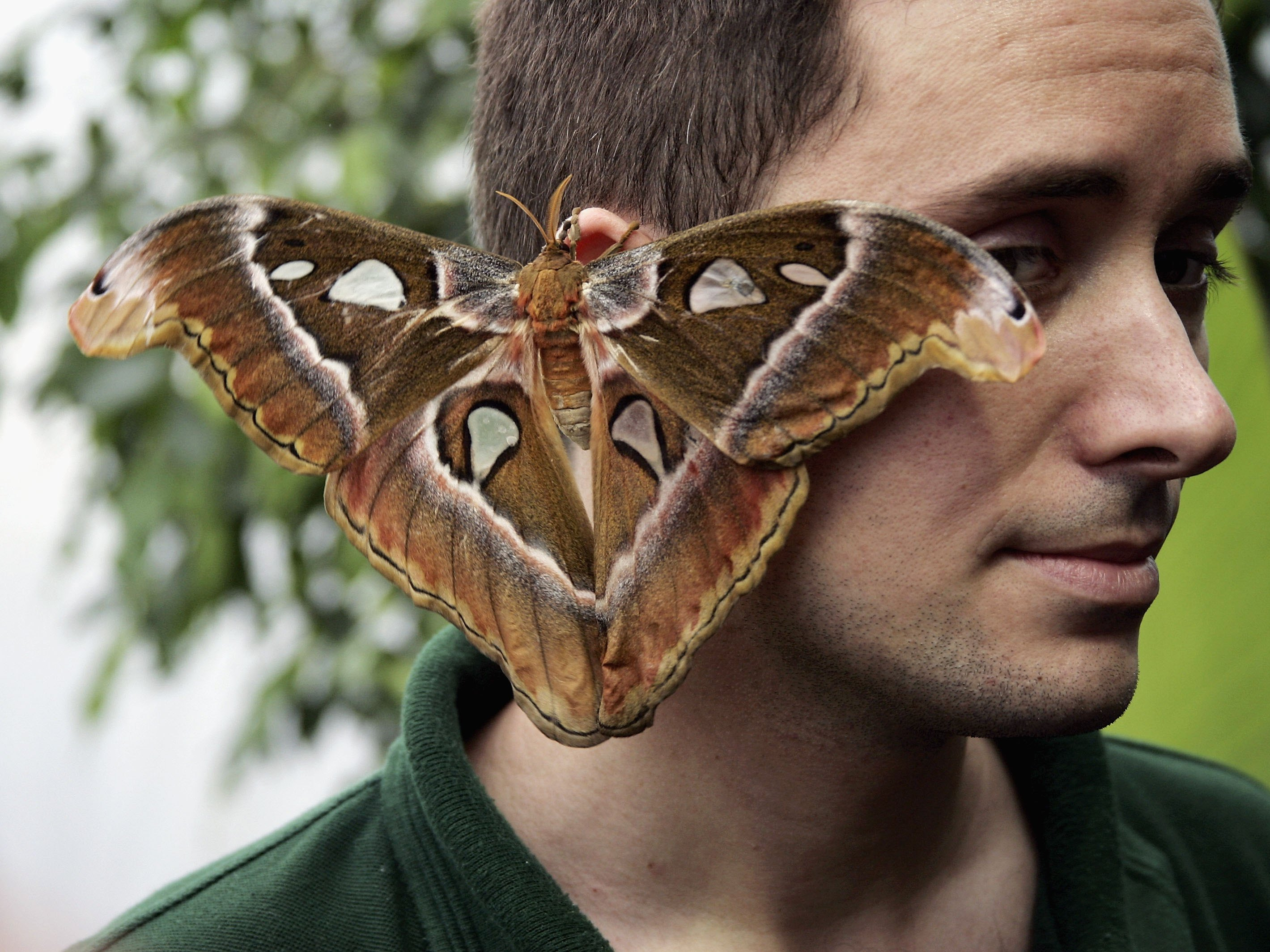 In the 1930s, it referred to someone who had cute or attractive features.

What did calling someone a “turtle dove” mean? 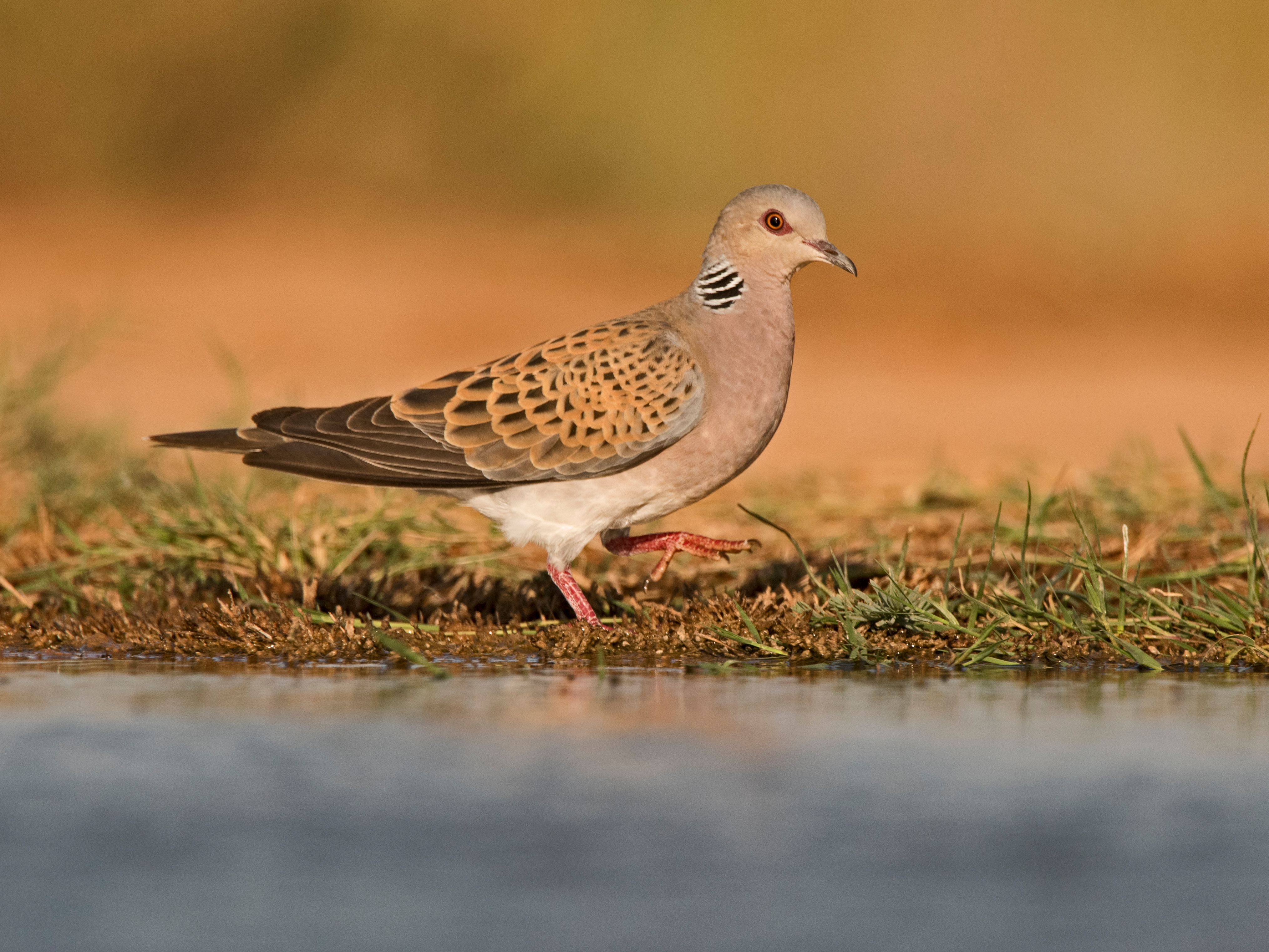 A “turtle dove” refers to a sweetheart or beloved partner.

Unlike modern day, “bully” used to refer to what? In the 1500s, it was a gender neutral term for sweetheart or darling.

What did “my little cabbage” mean? In 16th-century France, it was another word for sweetheart or darling. In French, the saying was “mon petit chou.”