So we all know that the rodent in Pennsylvania saw its shadow this morning. This is supposed to mean we’ll have six more weeks of winter, although the groundhog’s predictive ability is highly questionable. The big, official groundhog in that town with the unspellable name is wrong more often than right, which makes us wonder why anyone pays any attention to this silly tradition.

But what about the markets? In January they certainly seemed to see their shadow. The much-ballyhooed idea that a new year could mean a new start was completely crushed. Financial stocks, in particular, got pounded in January.

Can we trust the signal from January or is this just groundhog-style noise? Peter Cohan says the market’s January performance sends a clear signal: avoid stocks in 2009. 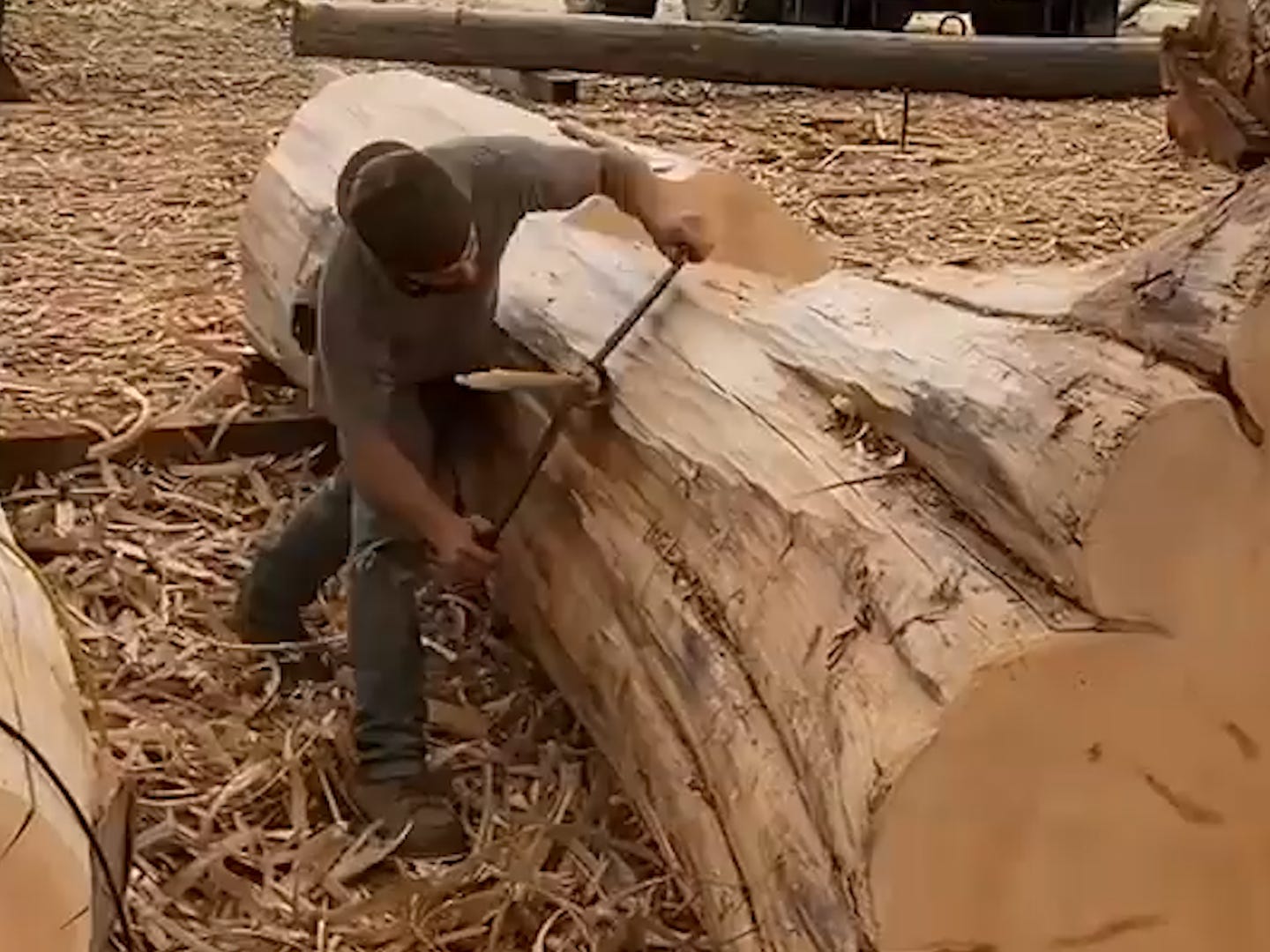