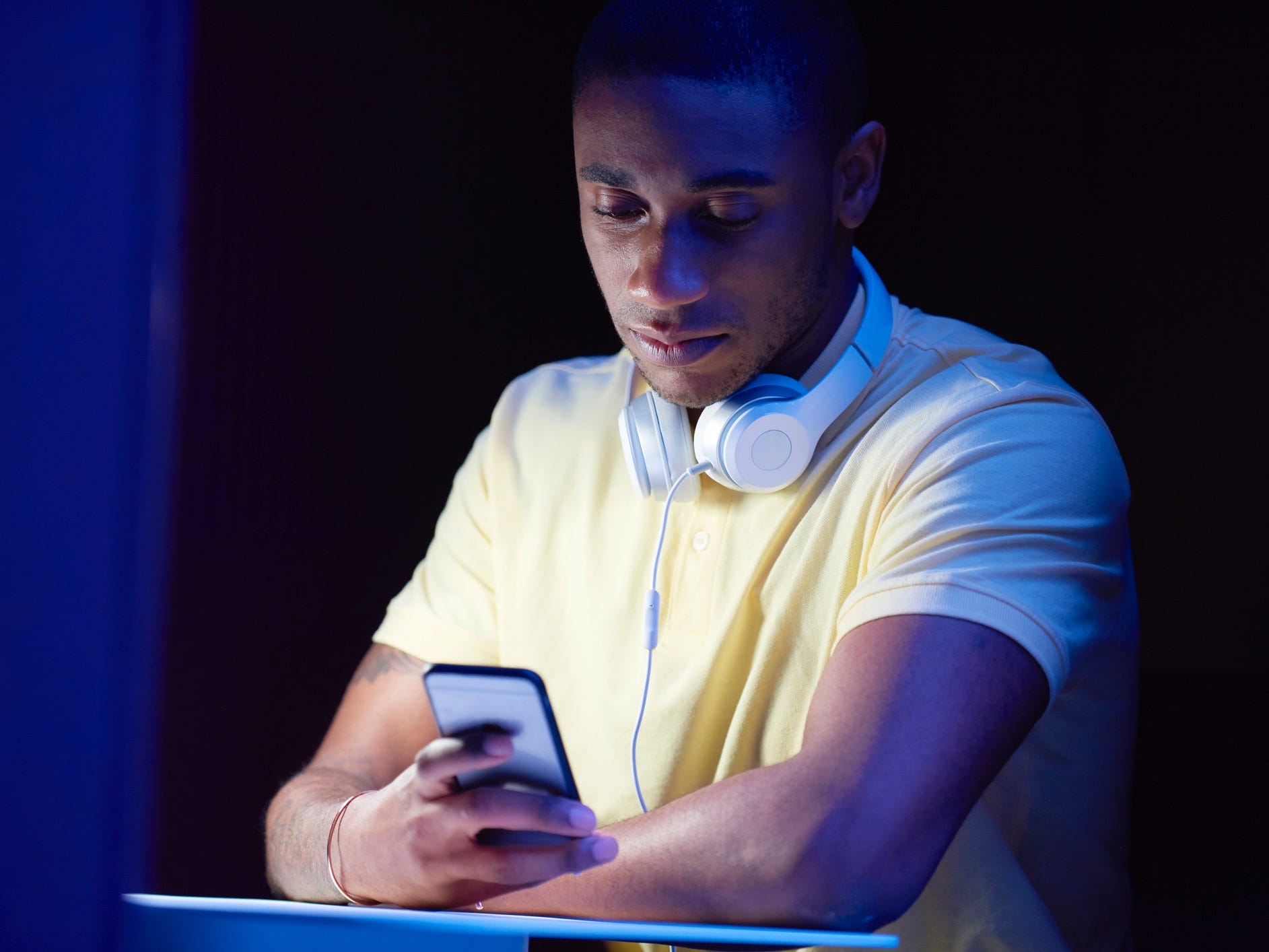 Grindr announced plans to remove its ethnicity preference filter – a function that has been criticised in the past for perpetuating racism by allowing white people to filter out app users of colour – in its next release in solidarity with Black Lives Matter.

“We stand in solidarity with the #BlackLivesMatter movement and the hundreds of thousands of queer people of colour who log in to our app every day,” Grindr wrote in a Twitter post on June 1. “We will not be silent, and we will not be inactive.”

We will not be silent. Black Lives Matter. https://t.co/K671PrwJc0 pic.twitter.com/93ninYt2u9

In line with its “zero-tolerance policy for racism and hate speech,” the app will no longer offer the filter, which allowed users to filter out people based on race and ethnicity.

“Racism has no place in our community,” Grindr representatives wrote in a statement to Insider. “To help do our part, we have decided to remove the ethnicity filter from the Grindr app. Once the filter is removed, users will no longer be able to filter profiles by ethnicity. We thank all of those that have provided feedback. We listened and we will continue to fight racism on Grindr.”

Other dating apps like Hinge also have been criticised for having ethnicity and race filters in the past.

Researchers have found that black men are ignored on Grindr, Scruff, and other queer dating apps, potentially leading to increased anxiety, depression, and other mental health ramifications.

Ryan Wade, a University of Illinois social work professor, and Gary Harper, a University of Michigan health behaviour professor, created a scale to measure the kind of sexual racism against queer black men on dating apps in 2019. They found being ignored on dating apps – whether through the filter or explicit language like “No Blacks” in Grindr bios – to be one of the primary forms of racism.

Grindr will also donate to the Martha P. Johnson Institute and Black Lives Matter as part of its latest initiative.

Certain people of colour have voiced concern that removing the filter will make it more difficult to find other people of colour on the app, who they choose to date because of cultural understanding, shared identity, and the racism they face when dating white people.

“Some [people of colour] have told me that they used the ethnicity filter to find people like themselves, perhaps not to date but for shared experiences and cultural understanding,” Ben Hunte, LGBT correspondent for the BBC, wrote. “In February, at a queer club night for Black and Asian people, one party-goer showed me how black men did not appear on his Grindr until the white men had been filtered out.”

‘Sexual racism’ is a major problem on queer dating apps like Grindr, and it may be causing depression in black men