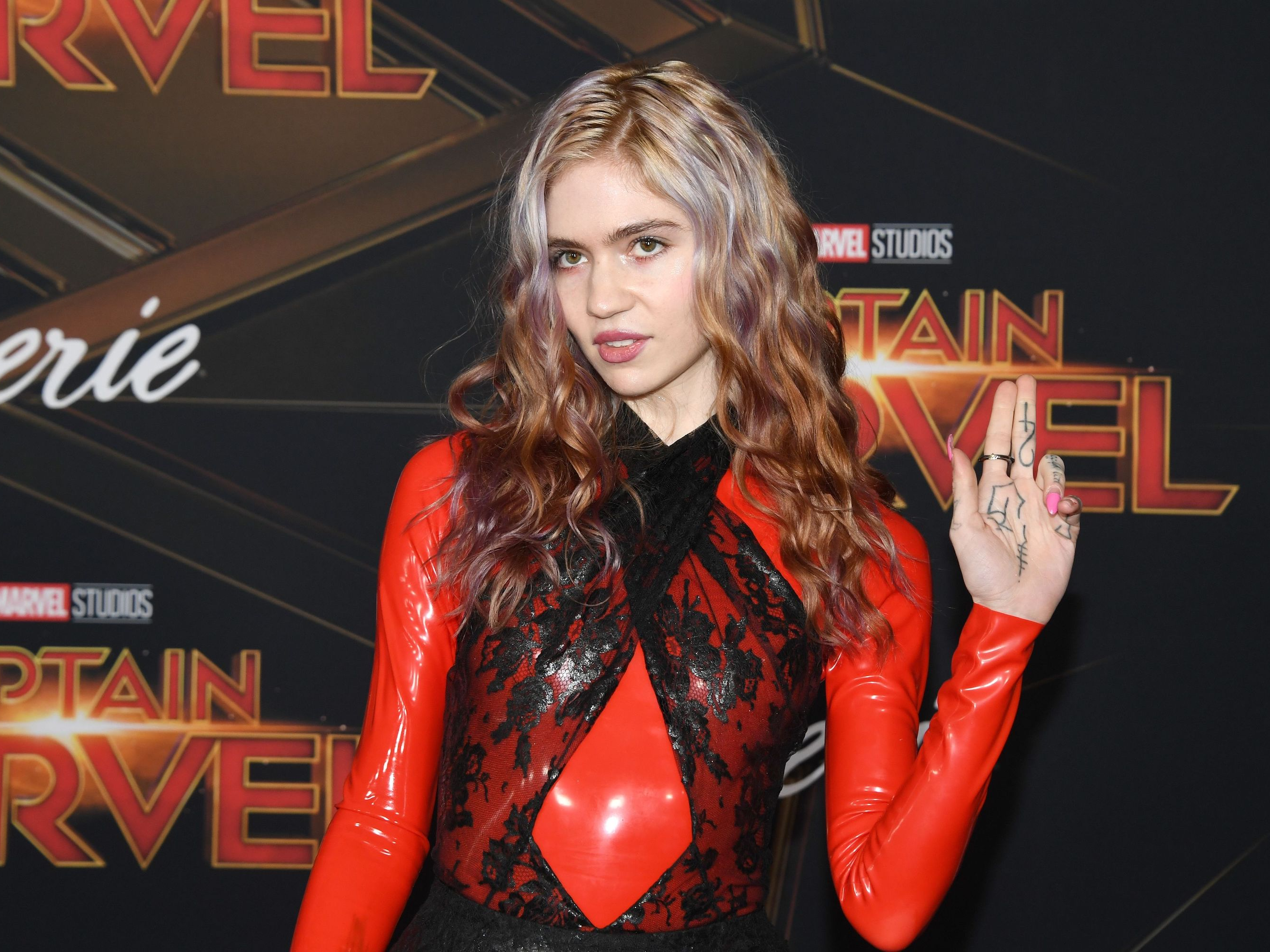 Internet meme-makers may have already guessed some of Grimes’ baby name ideas.

The singer and producer, who is seven months pregnant, gave a new interview to British fashion and culture magazine The Face in which she was asked about everything from visiting Mars to her thoughts on social media, as well as what names she’s considering for her baby.

“I don’t want to say,” Grimes said. “But, annoyingly, some of the memes about my naming ideas are on point. (sigh)“

Ever since Grimes hinted she was pregnant in January, internet fans and trolls alike have been speculating about what she plans to name the baby. Grimes, whose given name is Claire Boucher, announced in 2018 that she was changing her name to simply “c,” the symbol for the speed of light – and her unusual approach to her own name is likely what’s fuelling some of the more out-there ideas.

Grimes has become more candid about her pregnancy on social media since her announcement last month, sharing that she’s found pregnancy to be a “feral” and “war-like” state, that she’s been getting tired more easily and feeling sick, and that she’s noticed changes to her skin.

The musician has been dating billionaire Tesla and SpaceX CEO Elon Musk since 2018 when they debuted their relationship at that year’s Met Gala. Since then, the couple has weathered the storm of Musk’s “funding secured” fiasco at Tesla, have shown up for each other’s big career moments, and may now be expecting a baby together. Grimes has now said that she’s seven months along, but more details about the pregnancy, such as whether she is having the baby with Musk, are not clear.