Grimes made $5.8 million in under 20 minutes selling crypto-based artwork 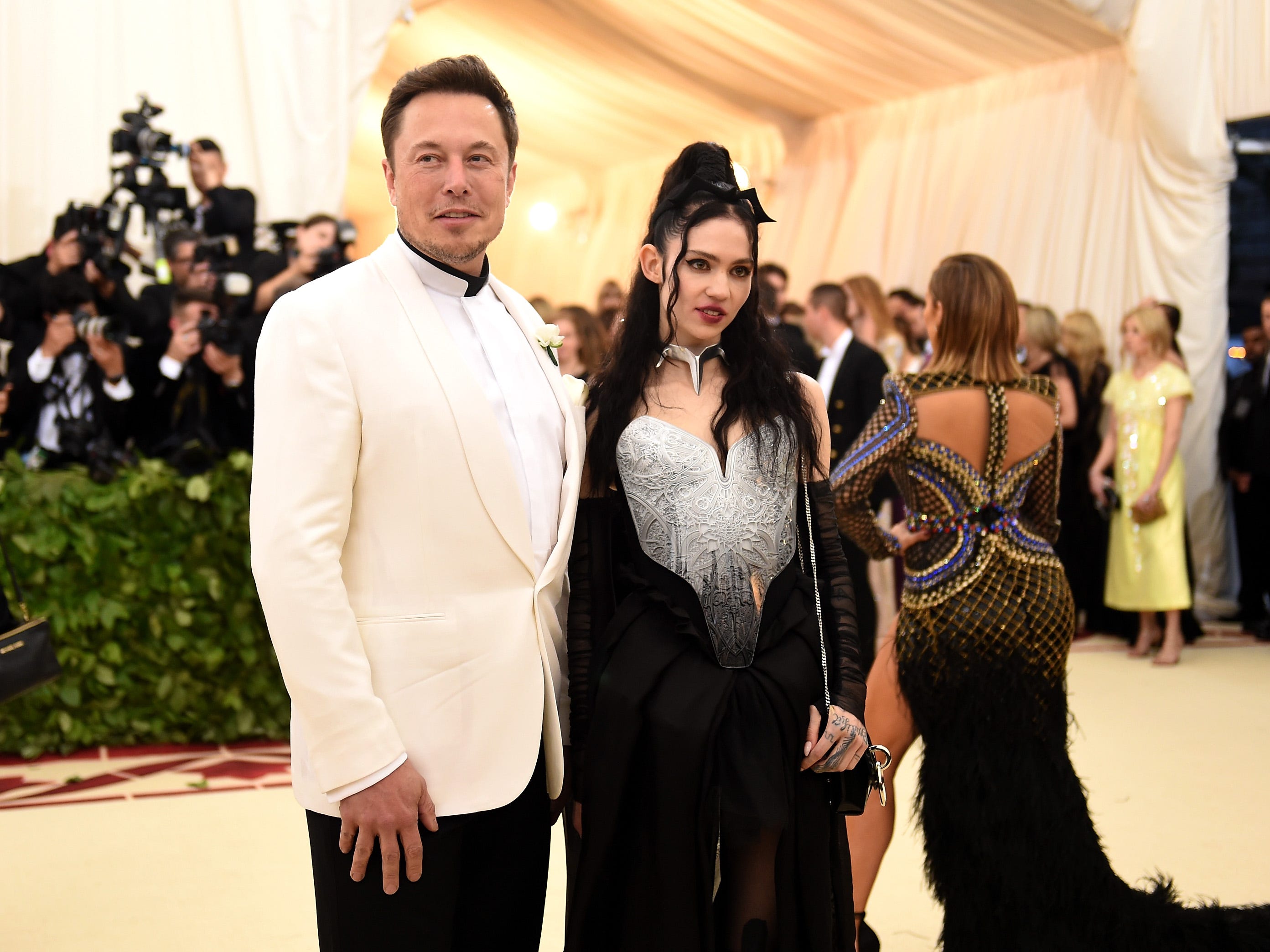 Grimes auctioned off a collection of digital artwork for millions of dollars.

The singer launched her digital collection, “WarNymph,” on Sunday and plans to sell the crypto art for 48 hours.

Over the past few weeks, sales of non-fungible tokens, or NFTs, have taken off. NFTs, which operate as a unique type of digital asset or token, have in some instances sold for millions of dollars apiece, contributing to a crypto-art market that’s valued at over $US100 ($129) million.

Grimes’ 10 NFTs brought in over $US5.8 ($7) million in under 20 minutes. The singer had announced the auction on Twitter.

People online have speculated that the baby depicted in the collection is actually a representation of Grimes and Tesla CEO Elon Musk’s baby, though Grimes described the baby in the artwork as “the Goddess of Neo-Genesis.”

Grimes is selling the art pieces on the NFT trading platform Nifty Gateway. The collection was a collaboration with the singer’s brother, Mac Boucher, who has worked with her on past projects.

The artwork includes ethereal images of a baby with wings in space, and some pieces are set to new music from Grimes. The piece “Earth” features the unreleased song “Ærythe.” The piece “Mars” has the “Mars Theme,” and “Death of the Old” contains a demo of “Anhedonia.”

WarNymph appears as a baby to represent “a state of infinite infancy where she sheds her old skin of corruption,” the site says, adding that she “battles the destructive force of obsolete ideas and systemic decay that threatens the future.”

The singer plans to give a portion of the proceeds to Carbon 180, a nonprofit organization focused on reducing carbon emissions. Her boyfriend, Musk, whose company SpaceX plans to get humans to Mars, has been outspoken about reducing emissions; in February, he revealed details about a $US100 ($129) million carbon-capture competition he said he’d fund.

The NFT collection is one of many that Grimes plans to sell. She said that she was creating a mythical universe called Oth3rkin and that WarNymph would evolve as a part of it.

The digital tokens have become an increasingly lucrative market. The billionaire investor Mark Cuban has been vocal about investing in NFTs. In February, Lindsay Lohan sold an NFT for $US59,000 ($76,216).