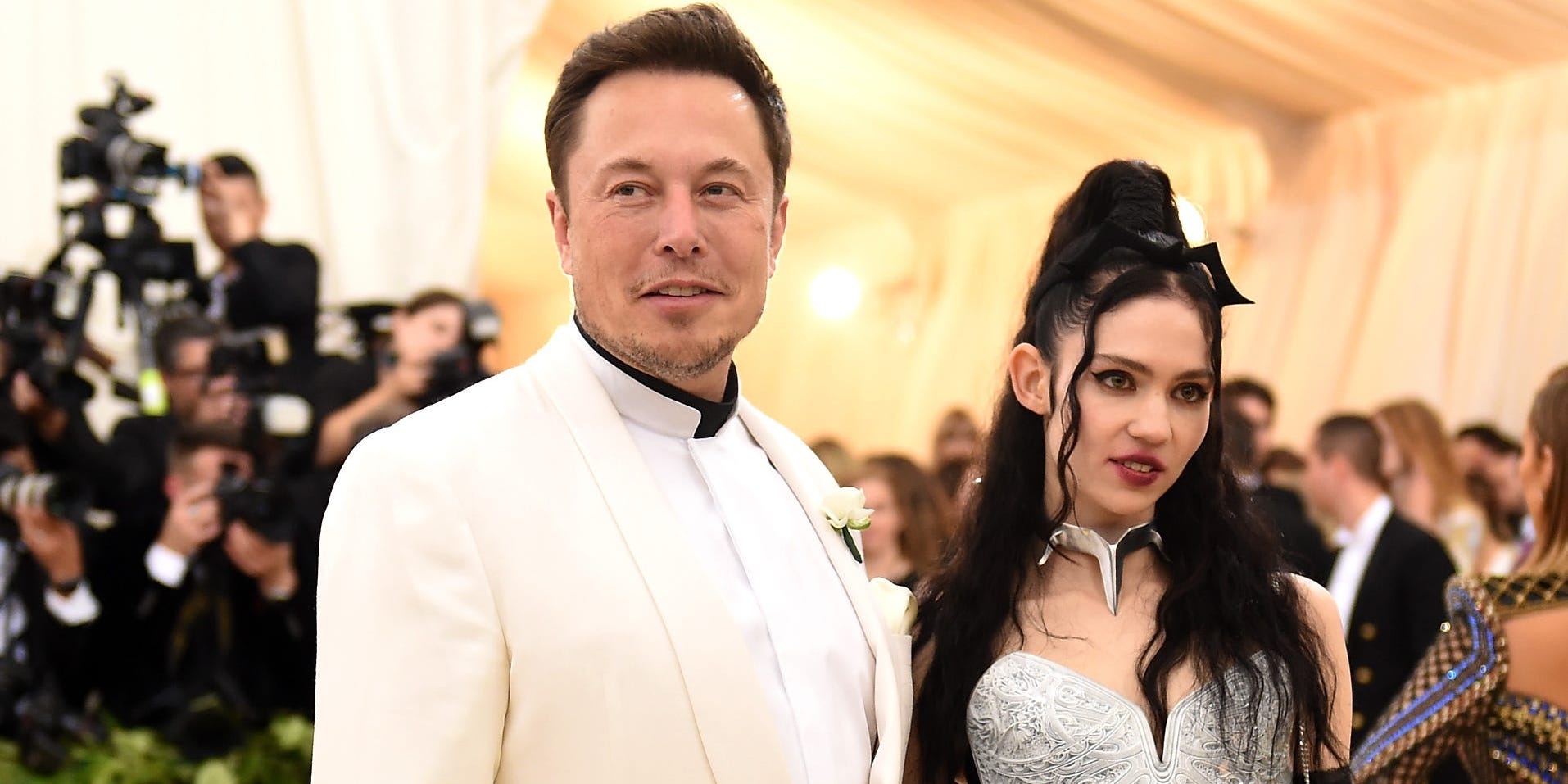 Grimes, the 32-year-old musician and romantic partner of Tesla CEO Elon Musk, said in an Instagram story she posted on Friday night that she contracted COVID-19.

“Finally got COVID but enjoying the Dayquil fever dream,” the singer wrote in the text of the post.

Grimes didn’t share any updates regarding how she was feeling or if she was experiencing symptoms. In the story post, she added an embedded link to the song “Good Days” by SZA and used a series of emoji to describe the track. 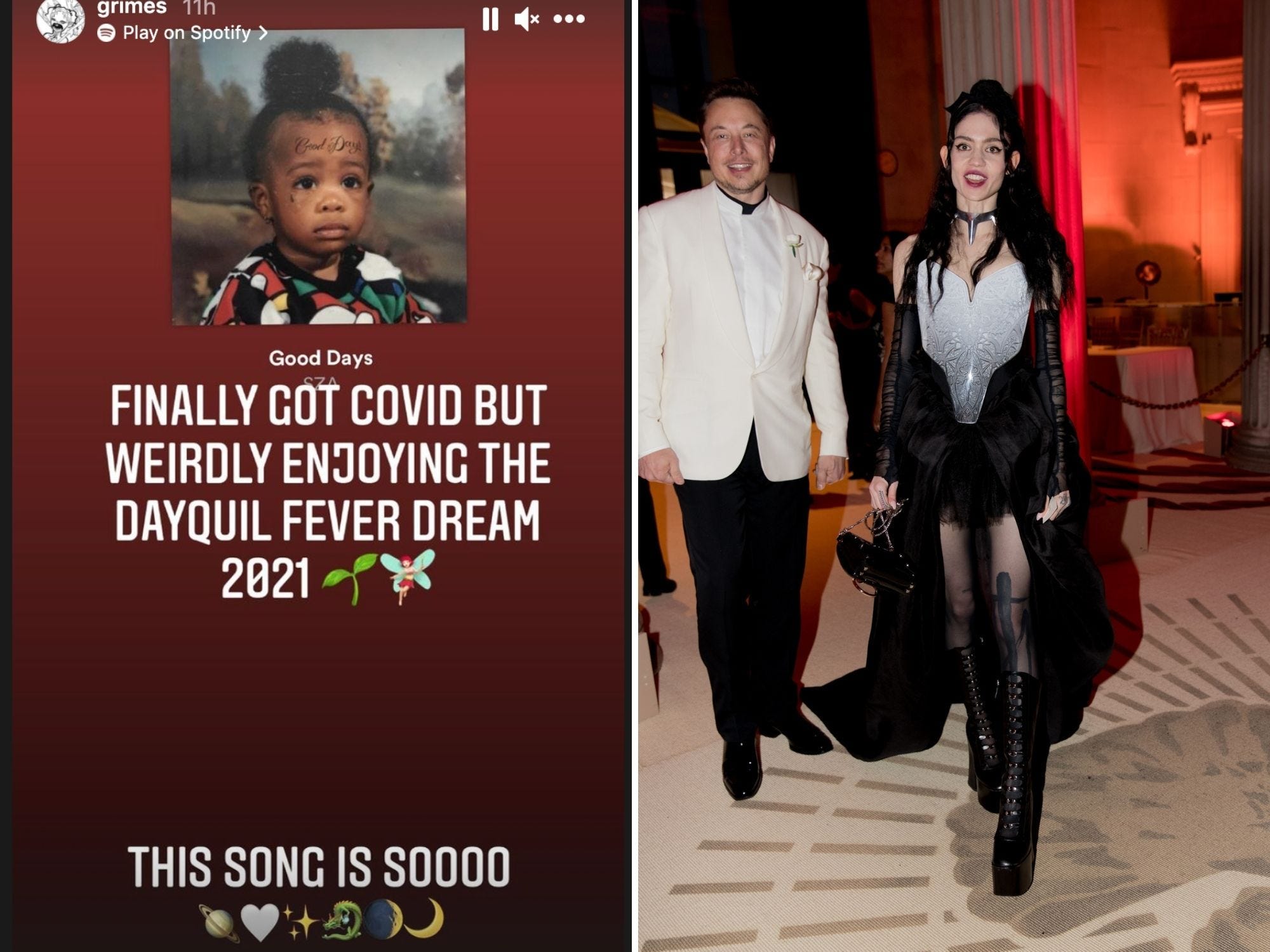 @Grimes/Instagram; Kevin Tachman/Getty Images for VogueA screenshot of Grimes’ Instagram story post as seen on January 9, 2021; Elon Musk and Grimes at the Met Gala in 2018.

Grimes and Musk revealed in May 2018 that they were dating. They made their first appearance as a couple at the 2018 Met Gala.

Musk confirmed in May 2020 in a tweet that he and Grimes were expecting their first child together.

On May 4, Musk took to Twitter to share that Grimes gave birth to a baby boy. “Mum & baby all good,” he wrote.

Originally, their baby’s name was X Ã† A-12, but Grimes said in an Instagram comment in May that she and Musk changed his name to X AE A-XII, as Insider’s Libby Torres reported.

As Business Insider’s Avery Hartmans reported in May, California’s birth registration handbook states that baby names in the state can include only the 26 alphabetical characters of the English language, with the exception of some punctuation in names like “O’Hare” and “Smith-Jones.”

The singer added in a comment on Instagram that only “one dash is allowed,” referring to the hyphen in their child’s name. The character Ã†, which was originally in their son’s name, however, is not permitted.

Musk cleared up confusion about how to say his son’s name on an episode of the “Joe Rogan Experience” podcast. He said that the name is pronounced “X Ash Archangel.”

Nonetheless, the couple’s name for their son sparked countless memes.


Tech billionaire Elon Musk and musician Grimes have had a whirlwind 2 years, including a Met Gala debut and a new baby. Here’s where their relationship began and everything that’s happened since.