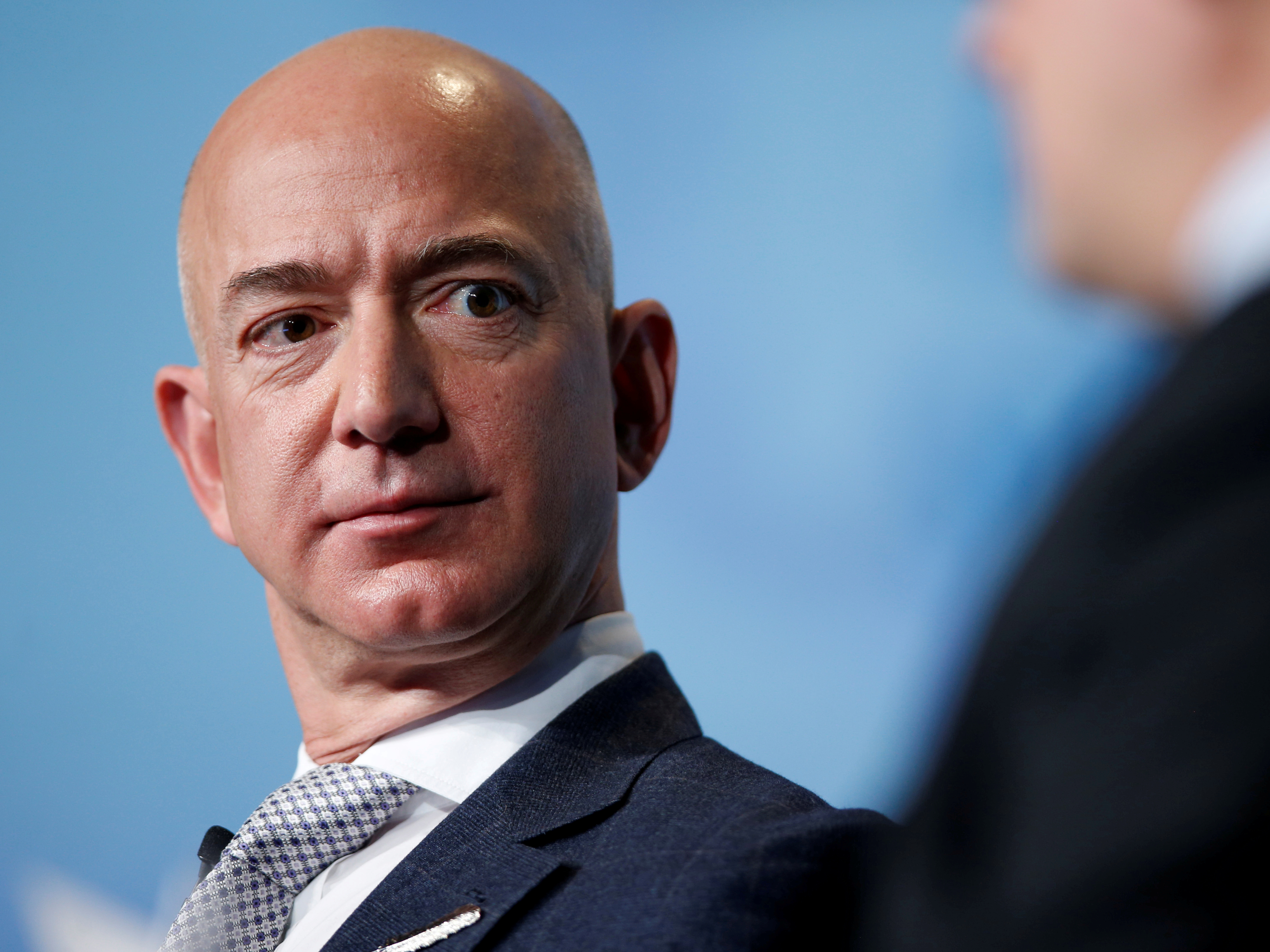 Climate activists accused Jeff Bezos of “speaking out of both sides of his mouth” after the Amazon CEO pledged $US10 billion of his own money on Monday to fight climate change.

Bezos is contributing $US10 billion – about 8% of his net worth – to a new entity called the Bezos Earth Fund. The fund appears to be separate from Amazon and his other commercial endeavours.

Bezos’ $US10 billion pledge, first publicized on his Instagram page, will “fund scientists, activists, NGOs – any effort that offers a real possibility to help preserve and protect the natural world.”

Critics say his pledge sits uncomfortably with his status as Amazon’s CEO.

Greenpeace campaigner Elizabeth Jardim told Business Insider in a statement that, although she welcomed the fund, Amazon needs to end its machine-learning contracts with oil and gas companies and publish details of its overall energy demand and data centre greenhouse gas emissions.

She said: “The Bezos Earth Fund is a welcome recognition of the serious threat of climate change. However, we have major concerns and questions based on Amazon’s environmental track record.

“It’s hypocritical to announce that climate change is the biggest threat to our planet while at the same time boosting the fossil fuel industry by providing advanced computing technologies to the oil and gas industry so that it can discover and drill more oil, more efficiently.”

Amazon has provided cloud technologies to oil and gas firms including BP, Shell, and Seaoil. 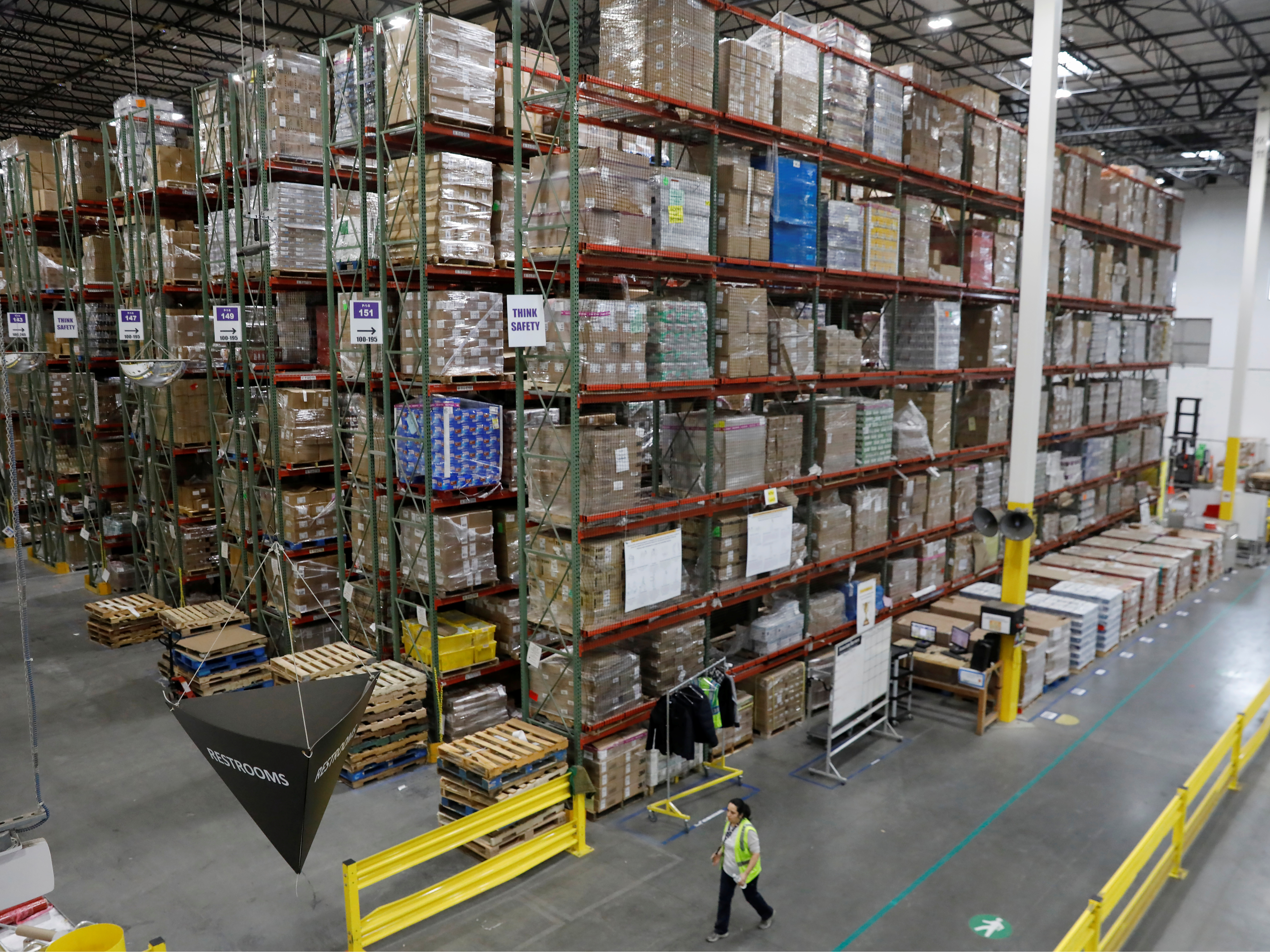 Shannon Stapleton/ReutersAmazon customers say the firm uses too much packaging for deliveries.

But the company has also reportedly threatened to fire employees who engage in climate activism and has previously sponsored a gala by the Competitive Enterprise Institute, a Washington-based think tank that promotes climate change denial.

The group said in a statement on Tuesday: “We applaud Jeff Bezos’ philanthropy, but one hand cannot give what the other is taking away…

“Why did Amazon threaten to fire employees who were sounding the alarm about Amazon’s role in the climate crisis and our oil and gas business? What this shows is that employees speaking out works – we need more of that right now.

“Will Jeff Bezos show us true leadership or will he continue to be complicit in the acceleration of the climate crisis, while supposedly trying to help?”

Shoppers also highlighted the apparent disconnect between Amazon’s actions and Bezos’ pledge. Users slammed the firm for perceived excess packaging in deliveries and said the company should commit to less waste.

Amazon first released data on its own greenhouse gas emissions in 2019. One expert said Amazon’s emissions were comparable to the greenhouse emissions from a small, economically-developed country.