ATHENS, Greece (AP) — Officials in debt-crippled Greece have named and shamed some 4,000 alleged tax dodgers, including a former media magnate and a prominent entertainer, with the worst offender owing nearly euro1 billion ($1.3 billion).The list, published by the Finance Ministry, is part of a campaign to crack down on rampant tax evasion that is hurting the eurozone member’s effort to avoid bankruptcy.

At the top of the list was a 58-year-old accountant, currently serving terms of more than 100 years in prison for tax fraud, who allegedly owes some euro950 million. At least another three people convicted for the same scam are also high on the list.

But ministry officials Monday acknowledged that it would be extremely hard to reclaim much of the outstanding debts — which total nearly euro15 billion ($19.5 billion).

Snoring too much? 5 causes of snoring and how to treat... 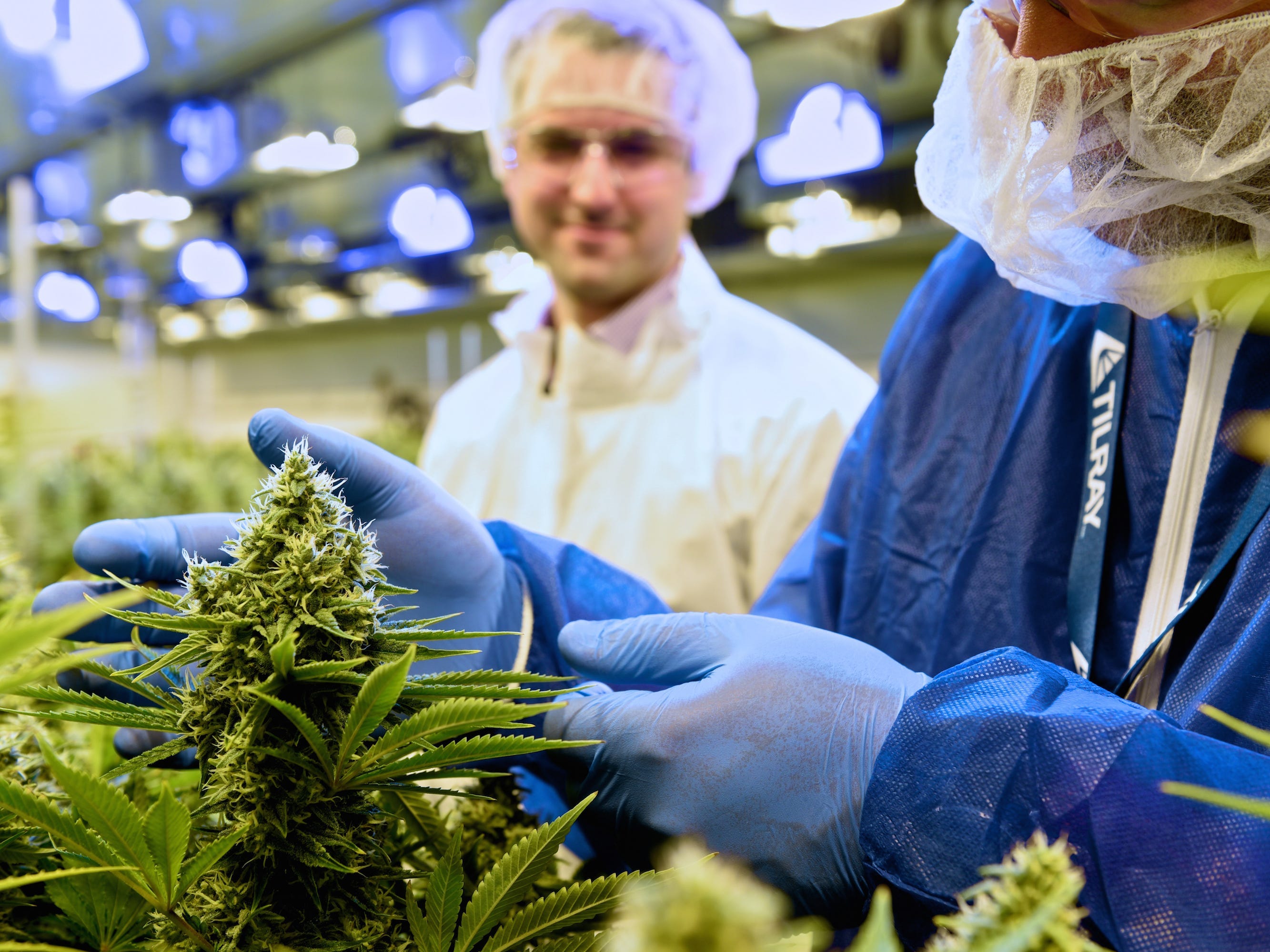