7 great TV shows you can watch this weekend 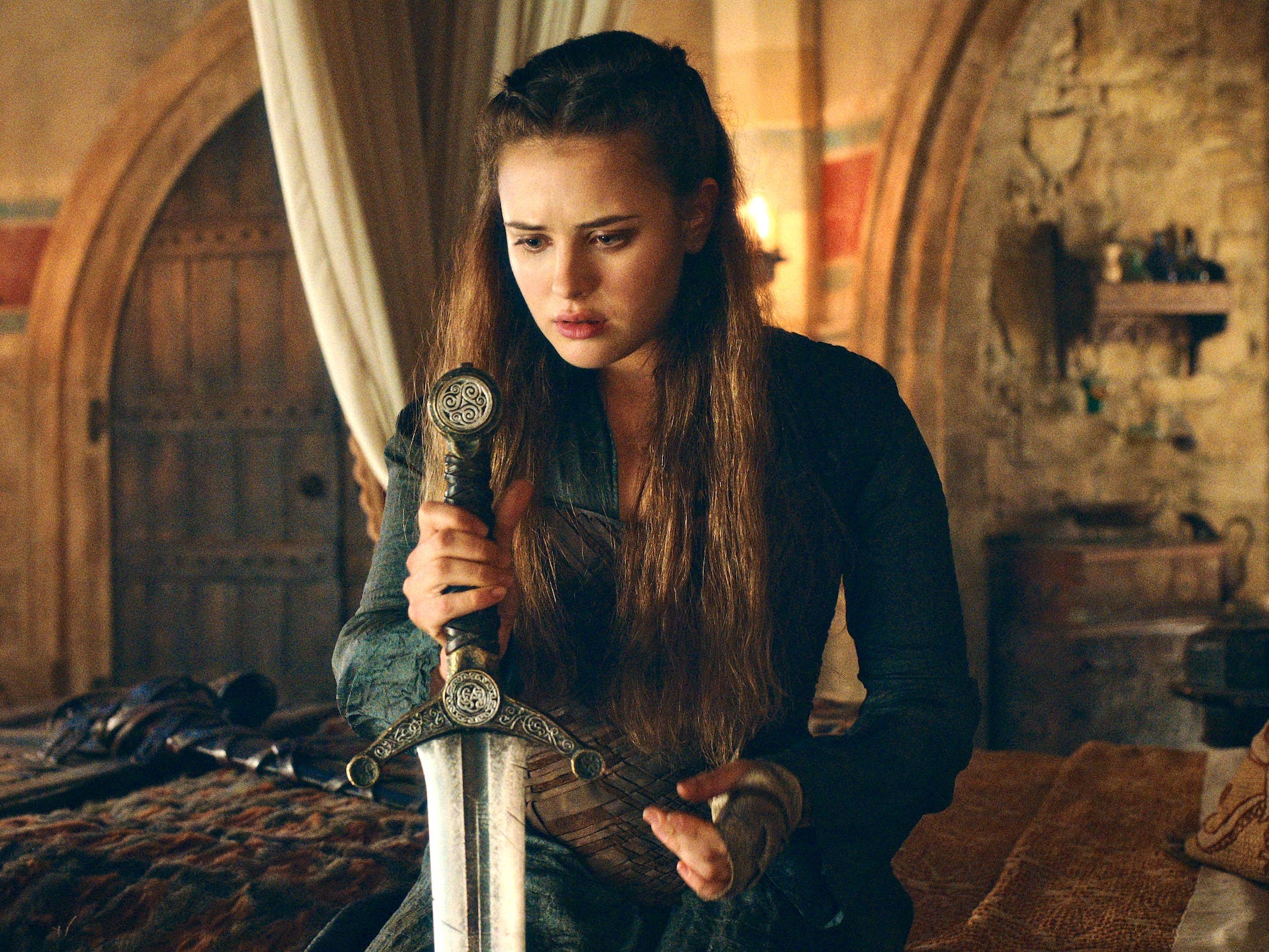 Insider has many movie and TV show lists to keep you occupied as part of our ongoing “What to Watch” series. You can read them all here.

But for now, we’re here to recommend seven TV shows to watch in the upcoming week, both brand new and older classics that are always good for a rewatch (or a first-time binge).

Keep reading to see the seven shows we think you should watch this week. 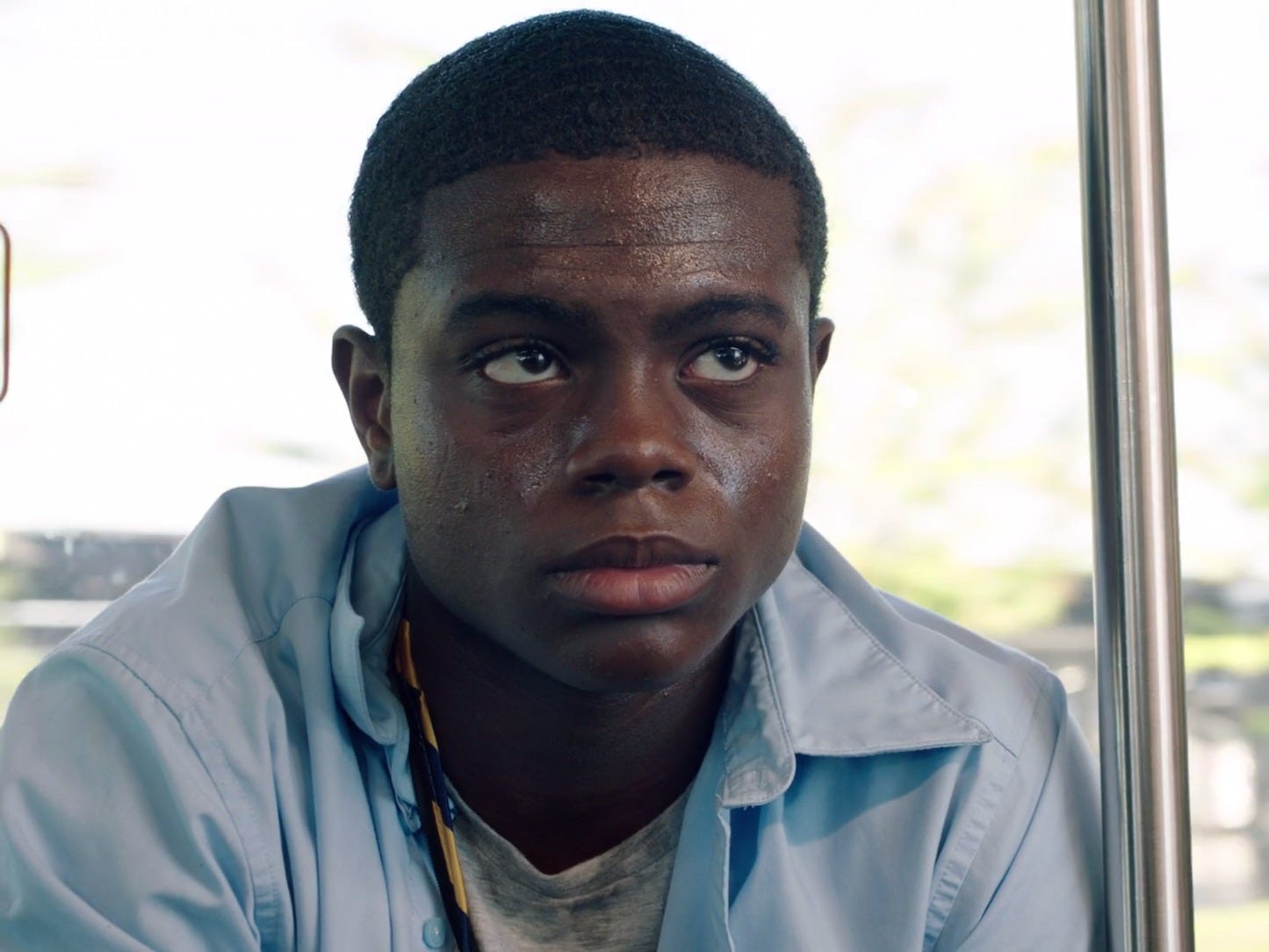 HBO Max description: “A 14-year-old prodigy’s mother relies on him to find a way out of poverty, but he is haunted by the death of his friend; he must choose between the streets that raised him or the higher education that may offer him a way out.”

“David Makes Man” was one of just 19 TV shows to receive a 100% “certified fresh” rating on Rotten Tomatoes among critics. Now the Peabody Award-winning series from OWN is streaming on HBO Max.

“With both its mysticism and its thematic clarity, the series, from Tarell Alvin McCraney, offers a rare portrait of black boyhood that expands on the narrow depictions most often seen in pop culture,” critic Hannah Giorgis wrote for The Atlantic. 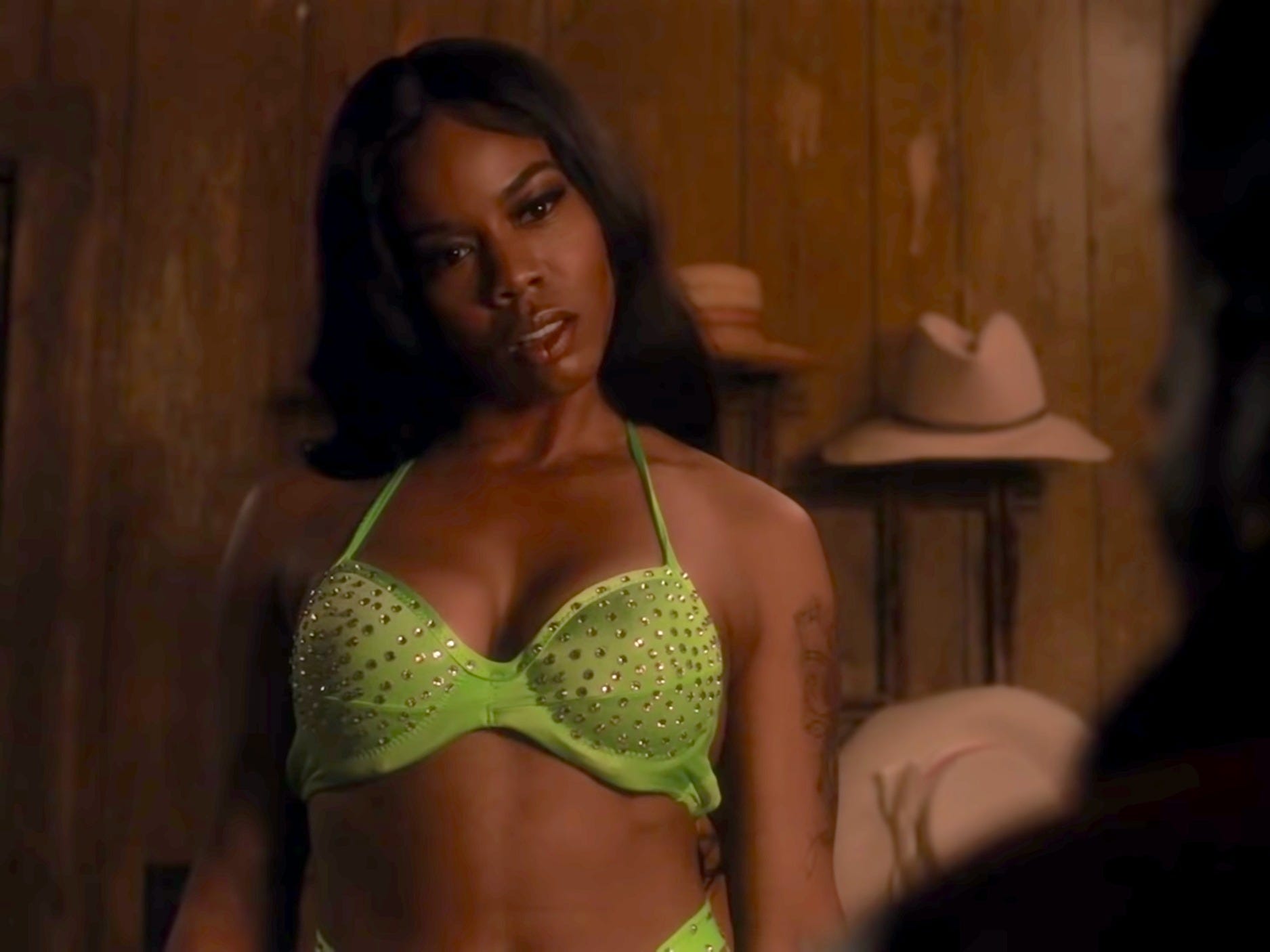 Starz‘P-Valley’ follows the lives of ‘strip club dancers working down in the Dirty Delta’ in the South.

Starz description: “Down deep in the Mississippi Delta lies an oasis of grit and glitter in a rough patch of human existence where beauty can be hard to find.”

If you’re looking for a new drama to dive into, “P-Valley” is one of the best-rated new shows of the summer.

“‘P-Valley’ is a drama that uses sex and titillation to spice a deeper story, presenting the kinds of characters rarely seen in an hourlong high-quality drama one subscription cable,” NPR critic Eric Deggans wrote in a review. 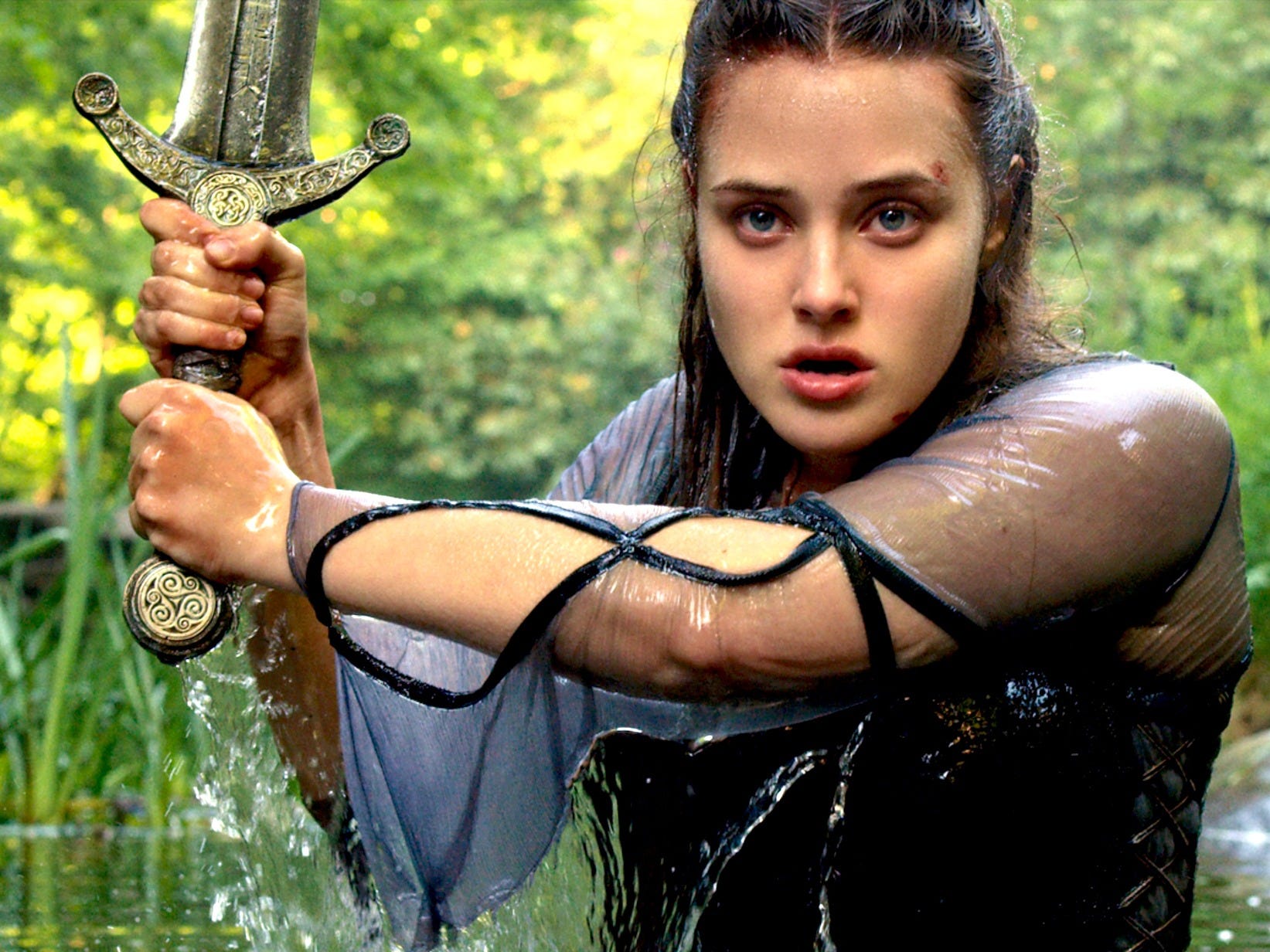 Netflix description: “Based on the upcoming book of the same name, Cursed is a re-imagining of the Arthurian legend, told through the eyes of Nimue, a teenage heroine with a mysterious gift who is destined to become the powerful (and tragic) Lady of the Lake.”

“Cursed” is a brand-new Netflix original series premiering on Friday, July 17. People who love high-fantasy storytelling, especially surrounding the legend of King Arthur, will want to check out this new show. 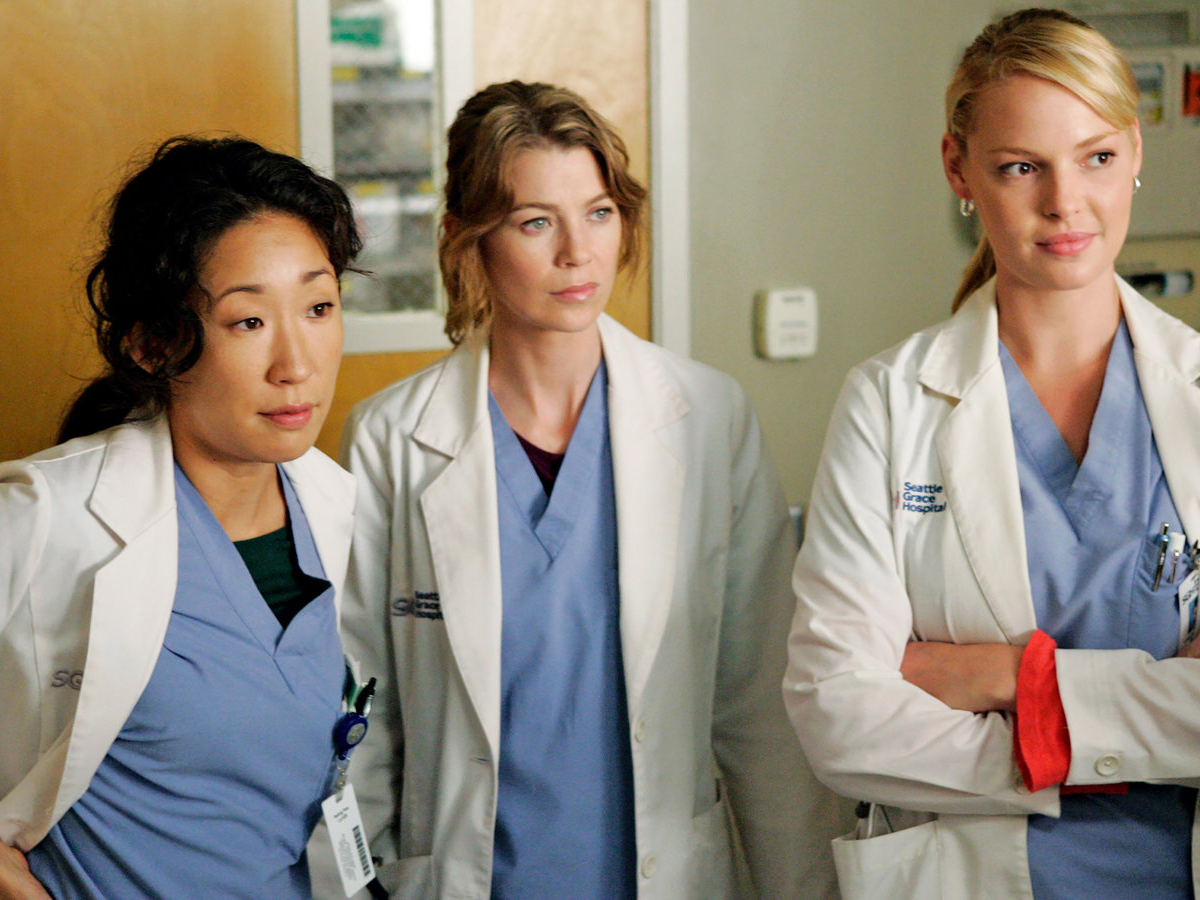 It’s one of the best shows you can stream on Netflix right now, and perfect for a rewatch or for experiencing all the drama for the first time.

“Into the Unknown: Making Frozen 2” (Disney Plus) 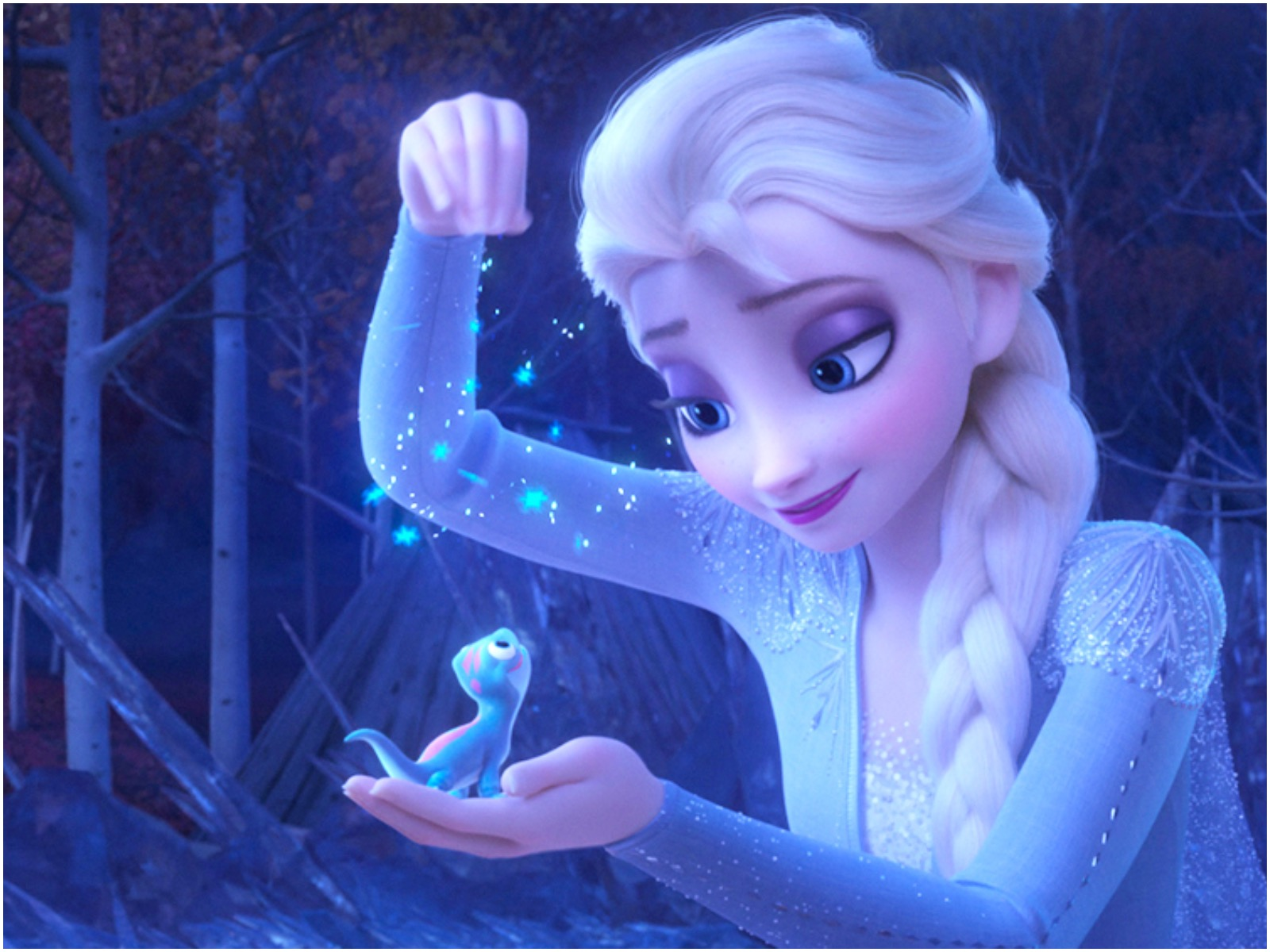 Disney Plus description: “With the clock ticking and less than a year until the world premiere of ‘Frozen 2,’ the creative team opens their doors to cameras for a six-part series to reveal what it takes to create the number-one animated film of all time.”

If you enjoyed the “Frozen” movies, or are perhaps a parent who has watched them more times than you can count, then this documentary series about the making of “Frozen 2” will be an enriching watch.

“The Mandalorian” (Disney Plus) 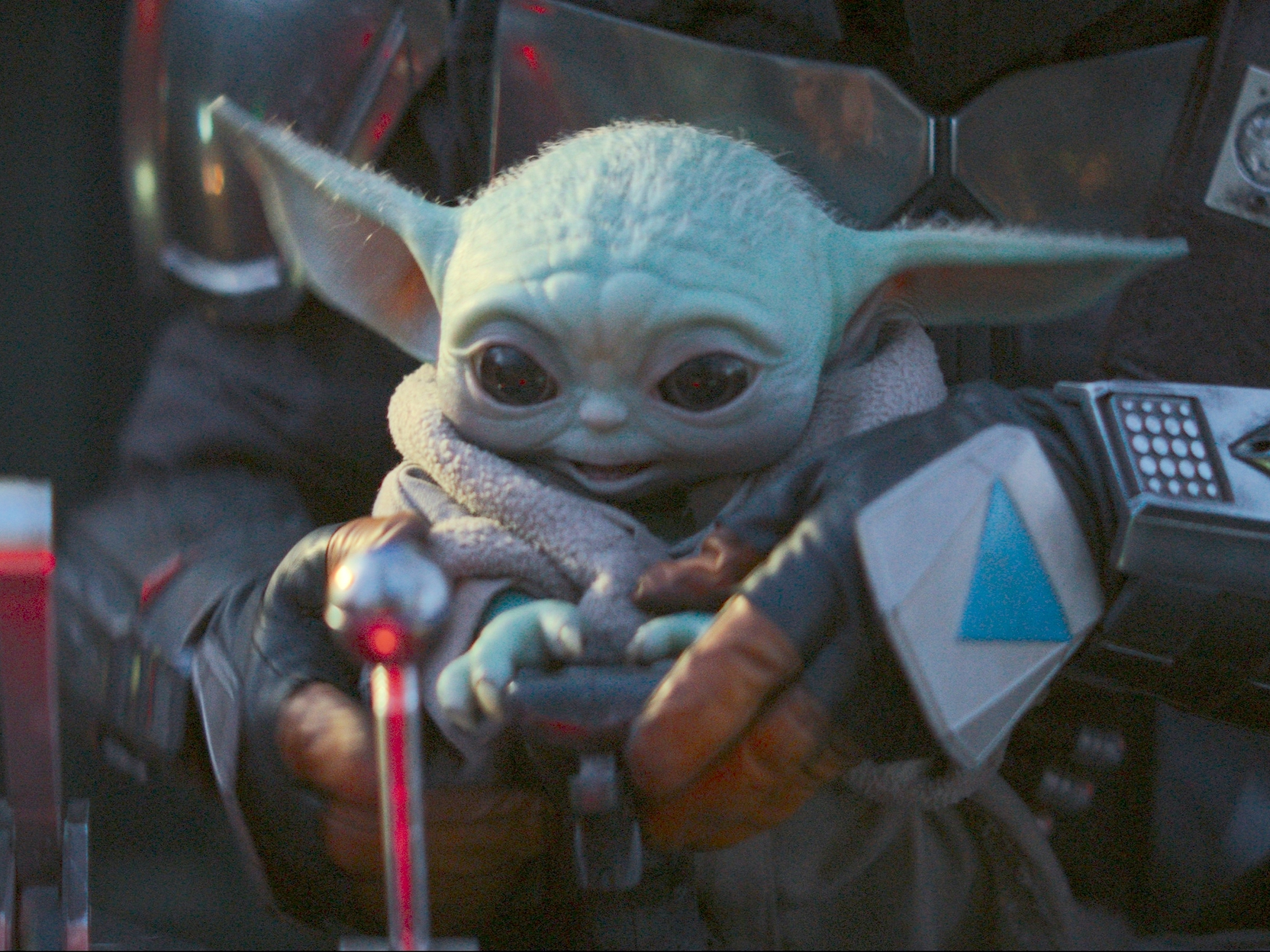 LucasfilmThe Child, aka Baby Yoda, in ‘The Mandalorian.’

Disney Plus description: “After the fall of the Galactic Empire, lawlessness has spread throughout the galaxy. A long gunfighter makes his way through the outer reaches, earning his keep as a bounty hunter.”

While you’re on Disney Plus, you might as well watch “The Mandalorian” for a dose of cuteness and adventure. The viral sensation “Baby Yoda” (who isn’t literally a younger Yoda, but just the same species of unnamed alien) should be enough of a draw.

But just in case that alone doesn’t do the trick for you, “The Mandalorian” is also packed with great Wild West-inspired storytelling and “Star Wars” nostalgia. 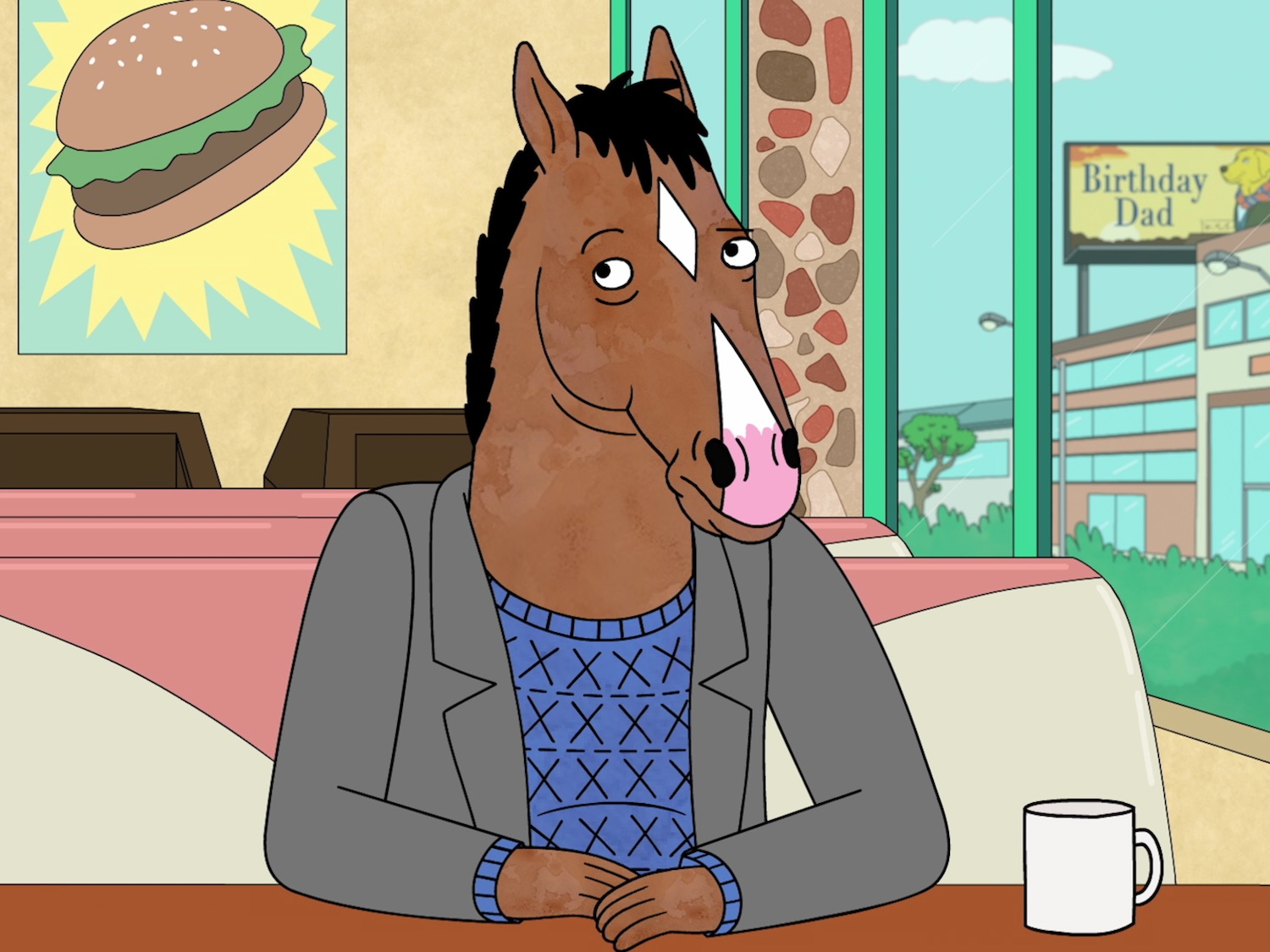 NetflixWill Arnett stars as the voice of BoJack Horseman.

Netflix description: “Set in an L.A. where humans and anthropomorphic animal-people coexist, ‘BoJack Horseman’ is about one man (well, horse-man) who peaked too early and must figure out what to do next.”

“BoJack Horseman” just ended its six-season run in early 2020 and cemented its place as one of the best Netflix originals made to date.