The next major 'Grand Theft Auto' game is currently in production, according to a new report 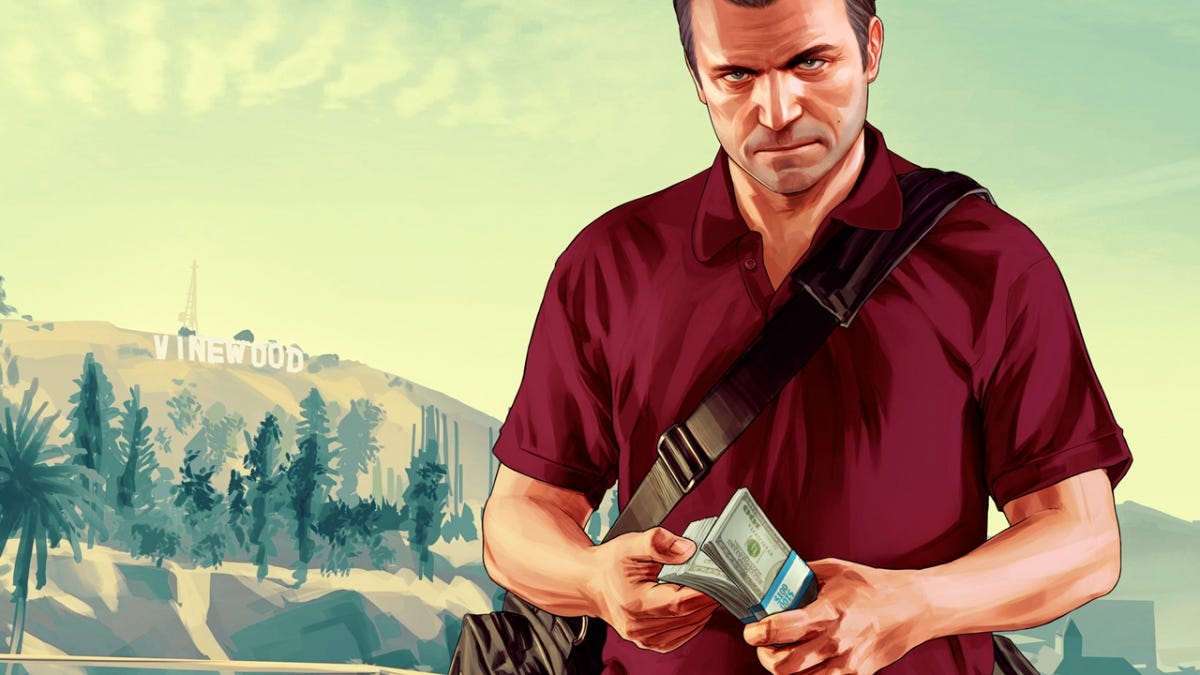 It’s been nearly seven years since the last major “Grand Theft Auto” game launched, and the game remains a juggernaut.

It’s the third-best-selling game of all time, just behind “Tetris” and “Minecraft.” It just keeps selling – “GTA 5” has been one of the 20 best-selling games in the US nearly every month since it launched.

But where is the next “GTA” – the long-awaited, but still unannounced, “Grand Theft Auto 6”?

The franchise’s creator, Rockstar Games, is said to be working on that very game right now, but it’s still early days for the next major “GTA” entry.

“Rockstar’s next big project is still early in development,” according to a new Kotaku report. Moreover, the game is said to be smaller than past entries in the series, and there could be ongoing expansions post-launch.

The new report is the first major indication that Rockstar is currently producing the next entry in the “Grand Theft Auto” series.

That said, Rockstar’s history across the past decade paints a pretty clear picture of what’s to come.

To put it mildly, there’s a sense of inevitability about the next Rockstar game being the next “Grand Theft Auto” entry.

Besides a publishing deal Rockstar made with an outside development studio to publish 2011’s “L.A. Noire”, the company has a steady cadence of one major game launch every two to three years – sometimes it goes even longer, as in the five-year gap between “GTA 5” and “Red Dead Redemption 2.”

Given that the next “GTA” is said to still be in the early development stages, and most video games take years to develop, we can safely assume it’s planned for the PlayStation 5 and Xbox Series X – so-called “next-generation” game consoles scheduled to arrive this holiday season.

Rockstar itself has yet to announce a new “Grand Theft Auto” game, and a studio representative didn’t respond to a request for comment as of publishing.