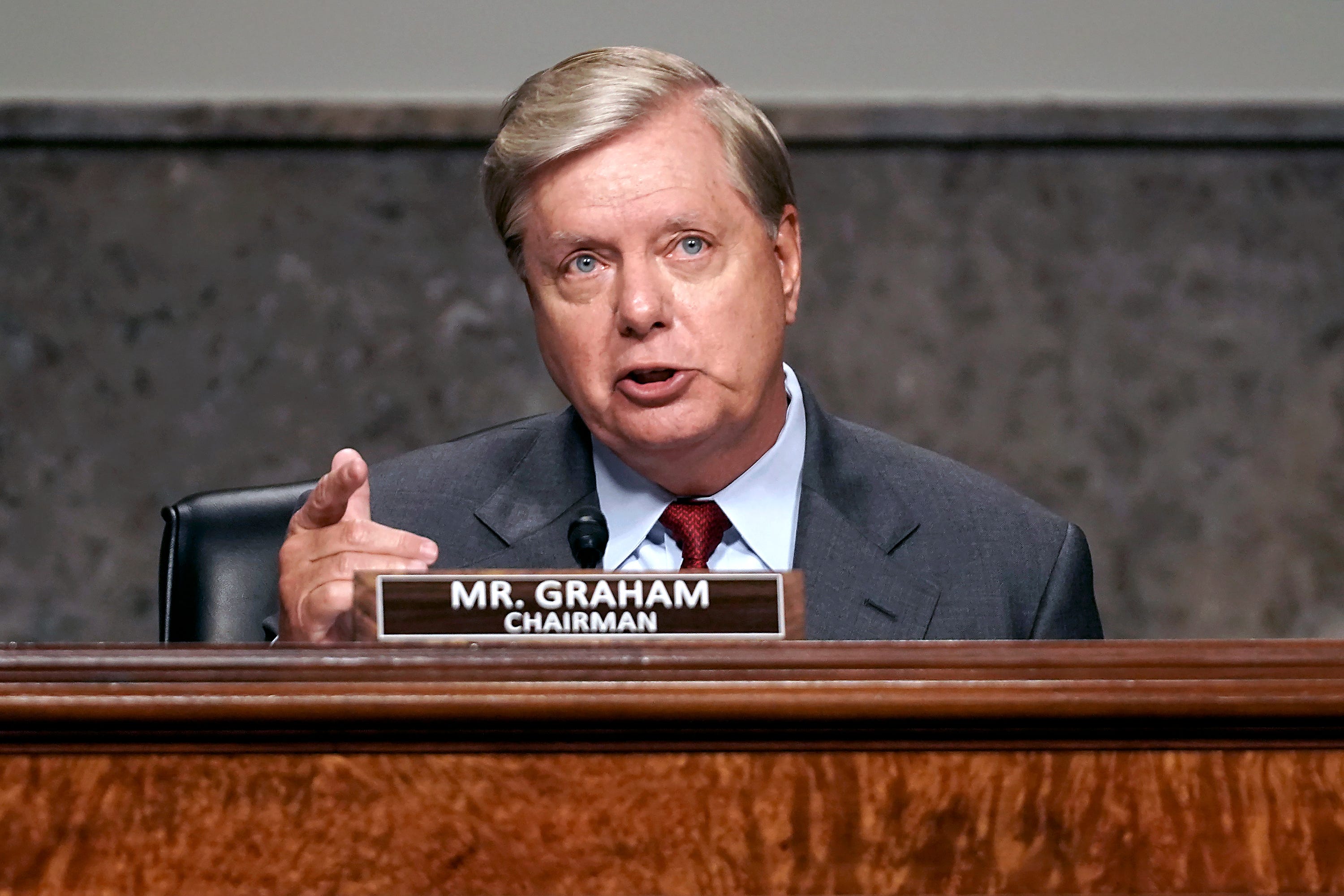 “You know what I like about Judge Barrett? She’s got everything,” Graham said. “She’s not just wicked smart, she’s incredibly good. She embraces her faith.”

“I want every young woman to know there’s a place for you in America if you are pro-life, if you embrace your religion, and you follow a traditional family structure â€” that you can go anywhere, young lady,” he continued.

Today, Lindsay Graham told women there's a place for them in America if they embrace their religion and follow "traditional family structure".

Are y'all tired of this nonsense? All women are valid. All families are valid.

Throughout the confirmation process, Barrett has chosen to withhold details about her stance on abortion and reproductive rights. But in the past, Barrett’s actions have signalled she is against Roe v. Wade, the landmark Supreme Court decision granting abortion.

Women and LGBT activists are slamming his remarks, characterising the parameters he listed as sexist and anti-LGBT.

Fascinating that @LindseyGrahamSC is a 65 year-old who has never married and doesn't have children, but we'd never claim that he doesn't have a family or that his family isn't valid. It's tragic he doesn't extend the same affirmation to women and queer folks in our country.

Graham’s remarks come weeks after the senator made limiting characterizations about Black people.

On October 9, Graham said Black people are free to go and live in any part of the state, as long as they’re not liberal.

“I care about everybody,” Graham said, speaking at a forum for South Carolina Senate candidates. “If you’re a young African American, an immigrant, you can go anywhere in this state. You just need to be conservative, not liberal.”

Graham is fighting to keep his Senate seat against Jaime Harrison, a Black former state legislator who spoke at the forum just before him. For weeks, polls have shown either the two tied or one just slightly ahead of the other.

Graham has a marginal lead of 3 percentage points over Harrison, according to a poll conducted last week and posted on Real Clear Politics. Harrison, with 46% of support, trails Graham’s 49%.

The South Carolina senator did not immediately respond to Business Insider’s request for comment on his Saturday remarks about women.