Gordon Ramsay’s wife celebrated the couple’s 25th anniversary by slipping back into her wedding dress – and it still fits like a glove.

Tana Ramsay posted a video of herself happily twirling around in the chic short-sleeved gown.

“25 years and five pregnancies later and happy to say it still fits,” she wrote in the caption alongside the hashtag #mamasstillgotit.

The video has been viewed more than 120,000 times on Instagram, and also captured Gordon’s attention.

“Omfg,” he commented, adding a fire emoji to his wife’s post.

Back in January, Gordon revealed on “The Tonight Show” that Tana proposed they have a sixth child during England’s national lockdown.

The Michelin-starred chef told Jimmy Fallon that when they heard the lockdown announcement, Tana told him “we have good news.”

“I said, ‘What’s that darling?'” Gordon recalled. “She said, ‘Tomorrow night, we can go for number six.”‘

Gordon Ramsay’s 19-year-old daughter Tilly also previously made headlines when she revealed on TikTok that she actually prefers her mother’s cooking to what her “MasterChef” dad makes.

Tana is a bestselling author who has published six cookbooks geared toward families looking for simple and delicious meals. 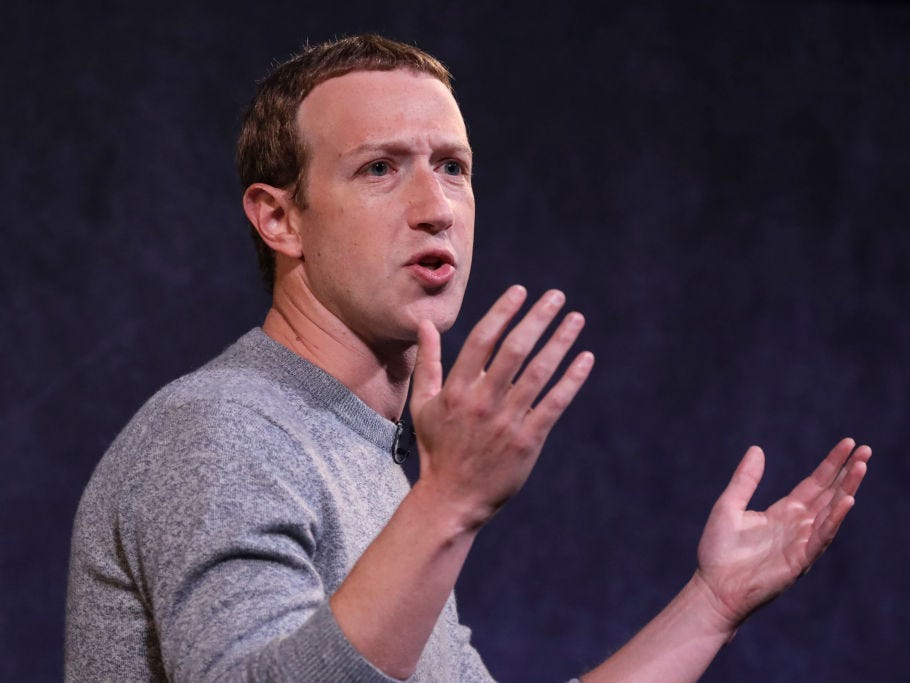