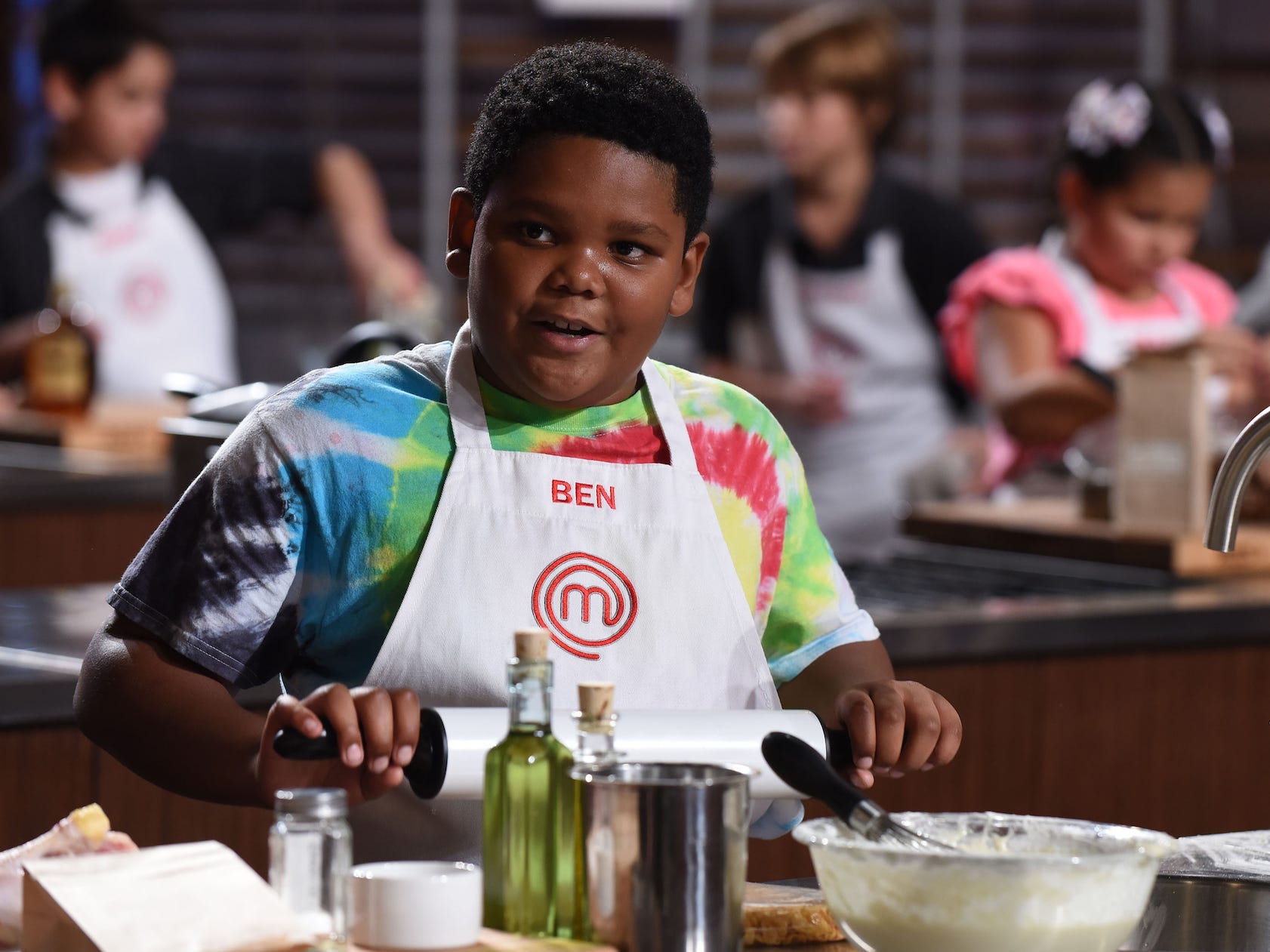 “MasterChef Junior” contestant Ben Watkins of Gary, Indiana, died on November 16 of a rare cancer, according to a statement from his family. He was 14 years old.

Watkins’ late parents Leila Edwards and Mike Watkins opened Big Ben’s Bodacious BBQ and Delicatessen in Gary. The restaurant was reportedly named for Ben, and he spent time there working the cash register, taking customers’ orders, and selling his homemade baked goods, according to The Chicago Tribune.

In a 2017 interview with Watkins, The Tribune reported that he had dreams of opening his own restaurant one day, as his father had.

When he was 11 years old, the aspiring young chef rose to prominence appearing on season six of the FOX cooking competition show judged by chef Gordon Ramsay, chef Christina Tosi, and restaurateur Joe Bastianich. Watkins placed in the top 18 of that season, according to The New York Times.

After Ramsay learned of Watkins’ death, he posted a photo of the 14-year-old to his Instagram and Twitter feeds alongside a heartfelt tribute

“We lost a Master of the @MasterChefJrFOX kitchen today,” Ramsay wrote. “Ben you were an incredibly talented home cook and even stronger young man. Your young life had so many tough turns but you always persevered. Sending all the love to Ben Watkins’ family with this terrible loss Gx.”

We lost a Master of the @MasterChefJrFOX kitchen today. Ben you were an incredibly talented home cook and even stronger young man. Your young life had so many tough turns but you always persevered. Sending all the love to Ben Watkins’ family with this terrible loss Gx pic.twitter.com/RX81hP7lbw

A tribute from the official “MasterChef Junior” Twitter account called Watkins “a tremendous role model for chefs of all ages.”

He was a tremendous role model for chefs of all ages and will be dearly missed by everyone at EndemolShine North America and FOX Entertainment.

A GoFundMe page for Watkins’ family explains that the aspiring chef was diagnosed with angiomatoid fibrous histiocytoma, a rare soft tissue tumour typically found in children, according to the National Library of Medicine, shortly after his 13th birthday.

“Our Ben went home to be with his mother this afternoon after a year-and-a-half-long battle with cancer,” his grandmother, Donna Edwards, and uncle, Anthony Edwards, wrote in a statement. “After losing both of his parents in September 2017, we have marveled at Ben’s strength, courage, and love for life.”

Watkins’ parents died in a murder-suicide in 2017, The Chicago Tribune reported.

“He never, ever complained,” Watkins’ grandmother and uncle wrote in the continued statement announcing his death. “Ben was and will always be the strongest person we know. When Ben’s rare illness was shared with the world, he was so heartened by the outpouring of love he received from every corner of the globe â€” especially here in his hometown of Gary, Indiana.”

Watkins’ “MasterChef Junior” family shared a video message on YouTube for their cast mate wishing him well during his treatment. The video was posted on August 18, weeks after the first public reports of his diagnosis.

“If you can beat me in the MasterChef kitchen, you can beat this,” Ramsay said in the hopeful video, which you can watch below.

“We cannot thank this community enough for holding our family up in prayer and for all that you’ve done,” wrote Donna and Anthony Edwards.