Gordon Ramsay quietly donated $50,000 to help with medical bills for the 14-year-old 'MasterChef Junior' contestant who died of a rare cancer 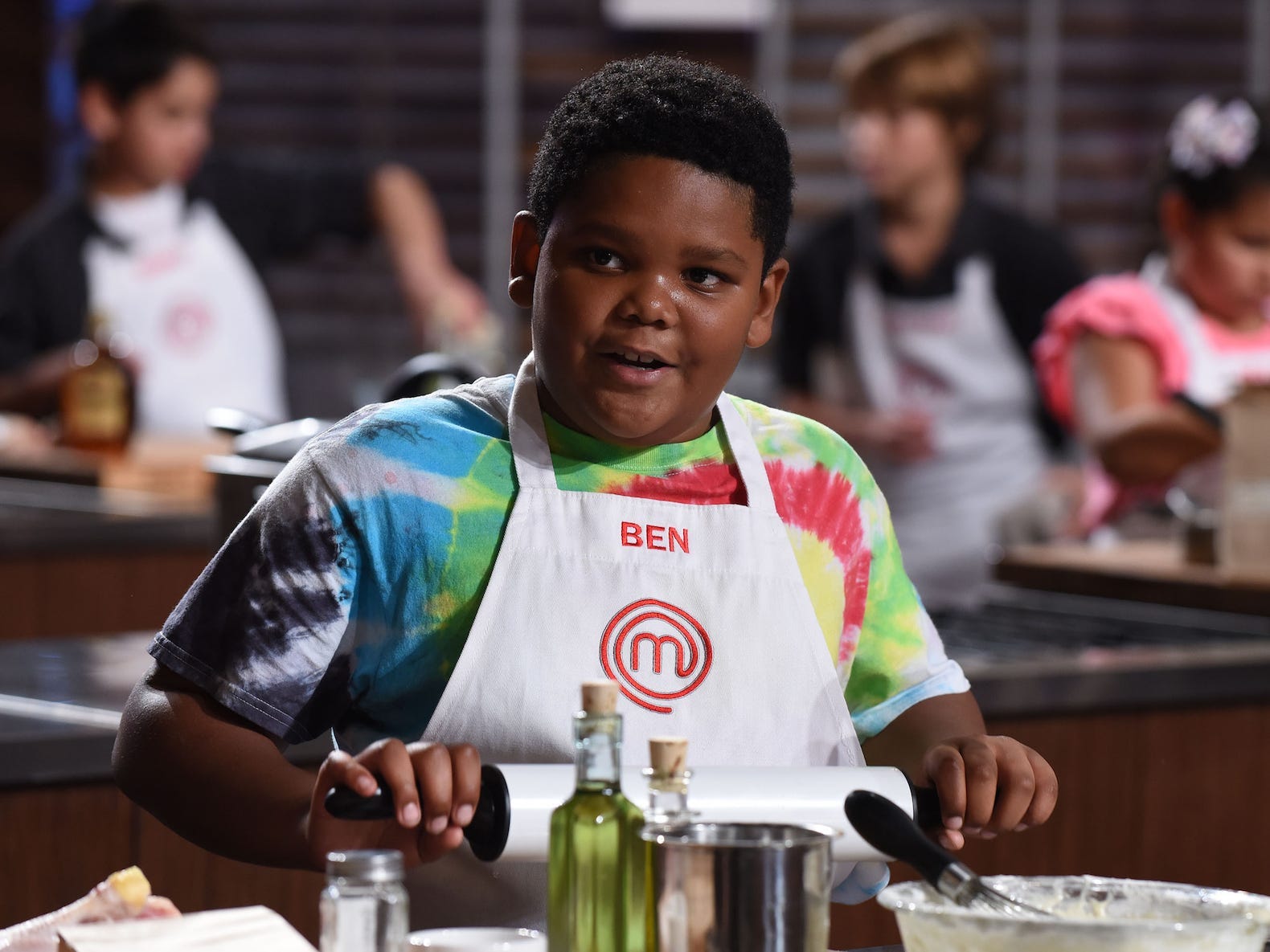 Watkins, of Gary, Indiana, died on November 16, just over a year after being diagnosed with angiomatoid fibrous histiocytoma, a rare soft tissue tumour typically found in children, according to the National Library of Medicine. He was 14 years old when he died.

In 2018, the aspiring chef starred on season six of the FOX cooking competition where he made it into the top 18.

In August, Watkins’ fellow contestants, along with judges Ramsay, Christina Tosi, and AarÃ³n SÃ¡nchez, came together to create a video message posted to YouTube wishing Watkins a speedy recovery. The video also encouraged viewers to donate to the #Love4Ben GoFundMe page set up to help with Watkins’ medical bills and college fund.

According to Watkins’ family, Ramsay himself made a donation of $US50,000 in early August.

Edwards said that Ramsay had reached out to Watkins privately after the diagnosis was made public, but didn’t mention an upcoming donation. Ramsay wished the teen well and told him to treat the illness as he would a mystery box challenge on the TV show. “He told him to dig in and beat it,” Edwards recalled.

Trent McCain, an attorney in Gary who organised the GoFundMe after both of Watkins’ parents died in a 2017 murder-suicide, called Edwards the next day to tell him about Ramsay’s donation, according to NWI Times.

After the news spread that Watkins had died, Ramsay paid tribute to the young cook and baker on November 17 with identical social media posts on Twitter and Instagram.

Ramsay did not immediately respond to Insider’s request for comment regarding the donation.