The man behind one of history's most iconic supercars just debuted its $3 million successor — check out the Gordon Murray T.50 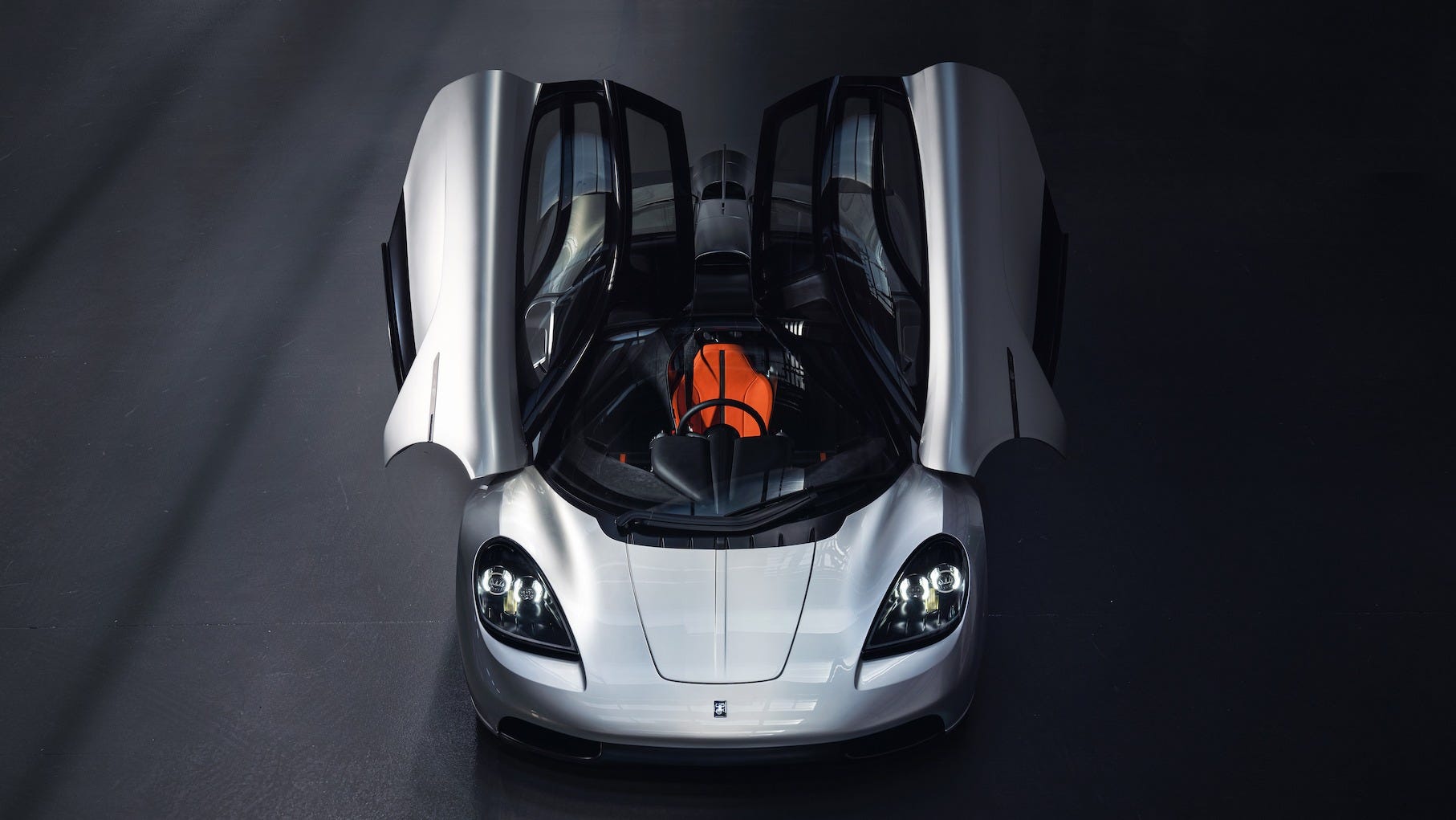 The legendary McLaren F1 supercar, despite being nearly 30 years old, still leaves big shoes to fill. It debuted in the 1990s with a central driver’s seat and went on to become one of the most iconic supercars in history, reserved for only the wealthiest of car collectors.

But the F1’s successor, the Gordon Murray T.50, will almost certainly fill its shoes – and then some.

The T.50 premiered globally for the first time ever on Tuesday, with Gordon Murray Automotive claiming that it is the “purest, lightest, most driver-centric supercar ever.”

The McLaren F1 was famed for using a naturally aspirated V12 engine – sourced from BMW – mated to a six-speed manual transmission. It also had the iconic three-seat layout for ideal weight distribution. The F1 went on to hold the record for the fastest production car in the world until 2007, when it was finally beaten by the Bugatti Veyron.

Gordon Murray served as the F1’s chief engineer and designer, and there’s long been talk of a successor to the car. He left McLaren in 2005 and established his own company, Gordon Murray Design, in 2007. The T.50 celebrates his 50th anniversary of engineering and design.

Priced at 2.36 million pounds before taxes, or approximately $US3 million, T.50 production will be limited to just 100 examples. Keep scrolling to find out why it may just become the greatest modern supercar.

The Gordon Murray T.50 the successor to the legendary McLaren F1. 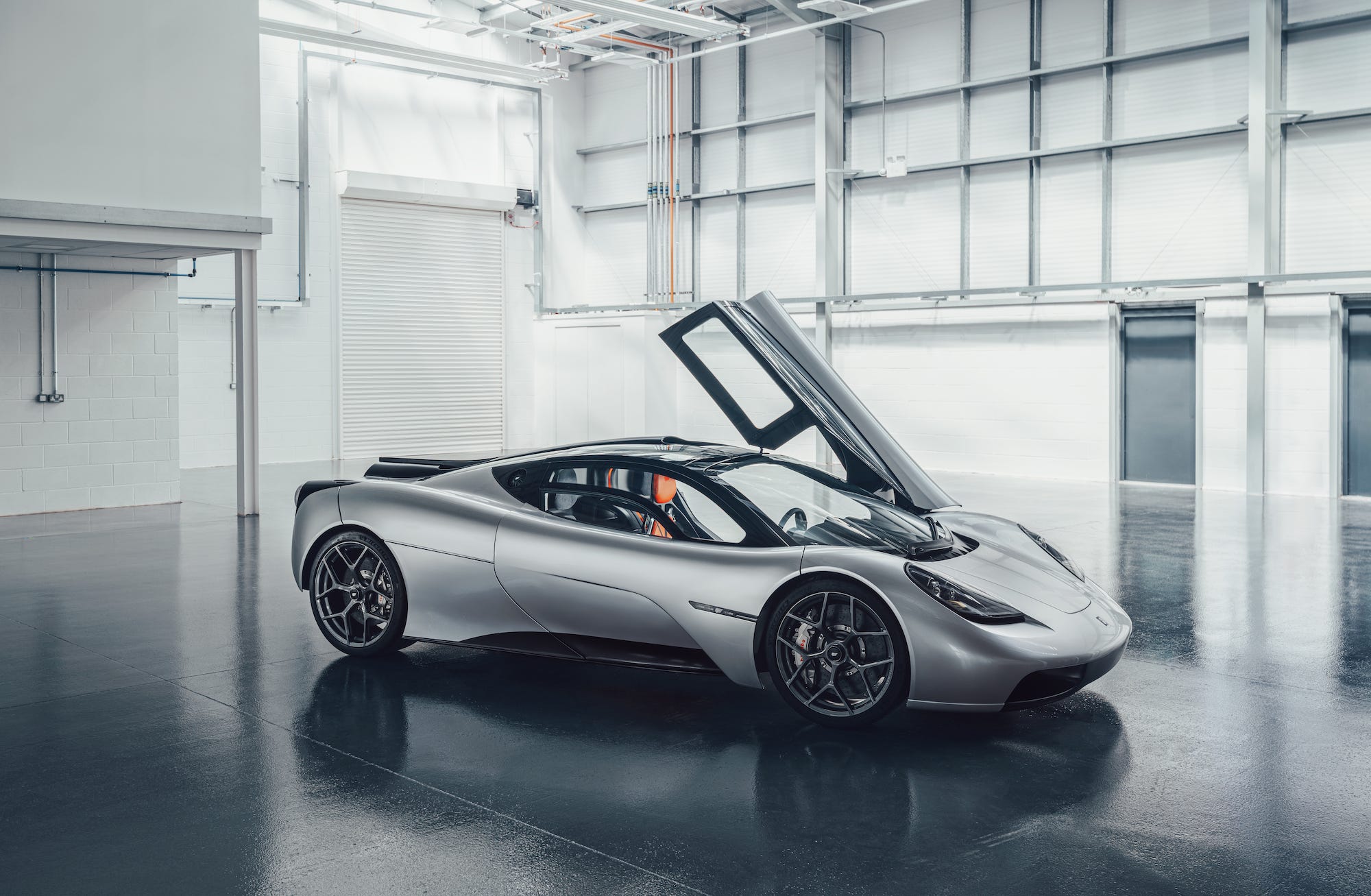 Here’s a picture of it in case you’ve forgotten. 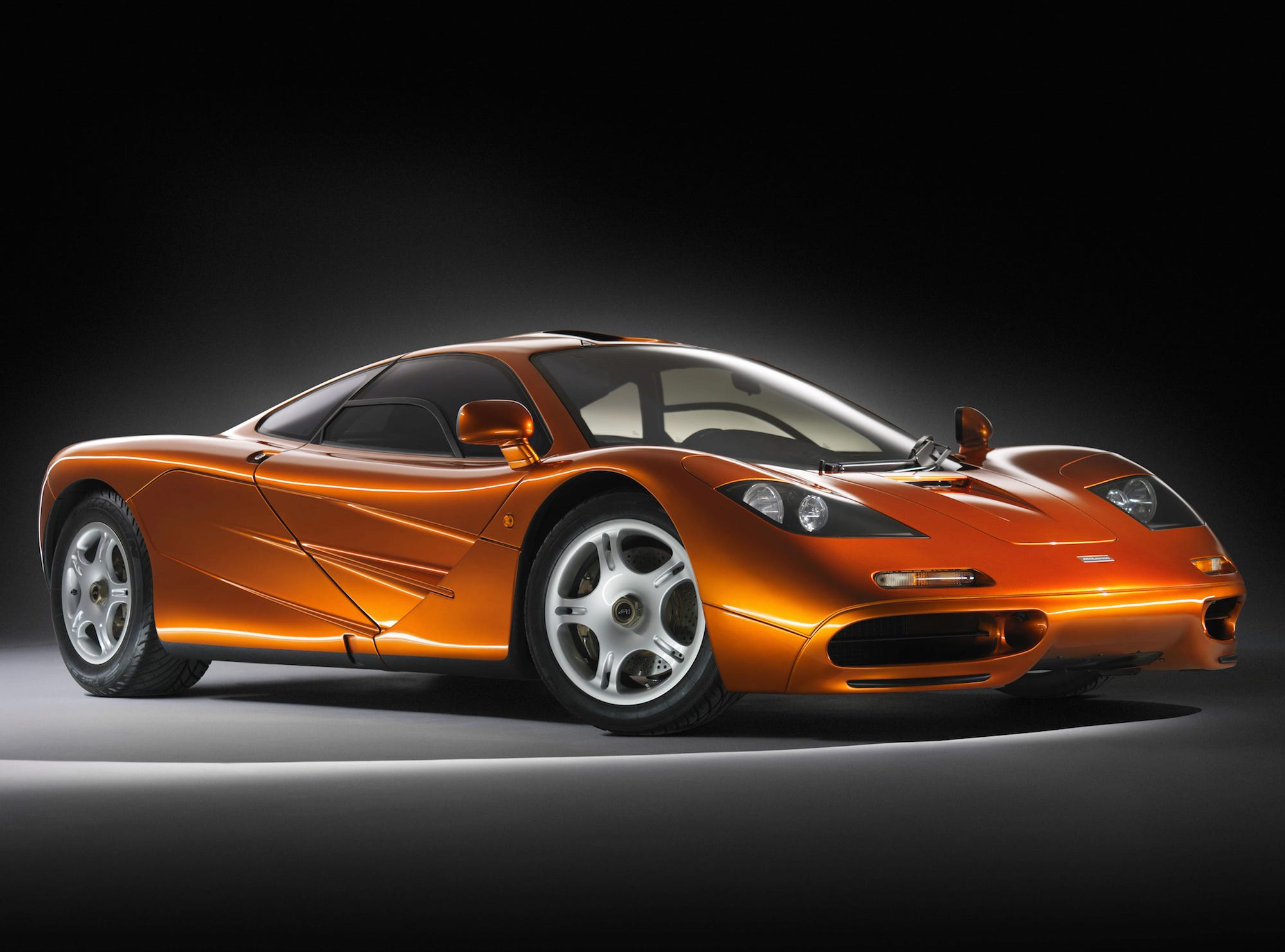 Instead of using a BMW V12 like the F1, the T.50 has a naturally aspirated V12 from British engine builder Cosworth. 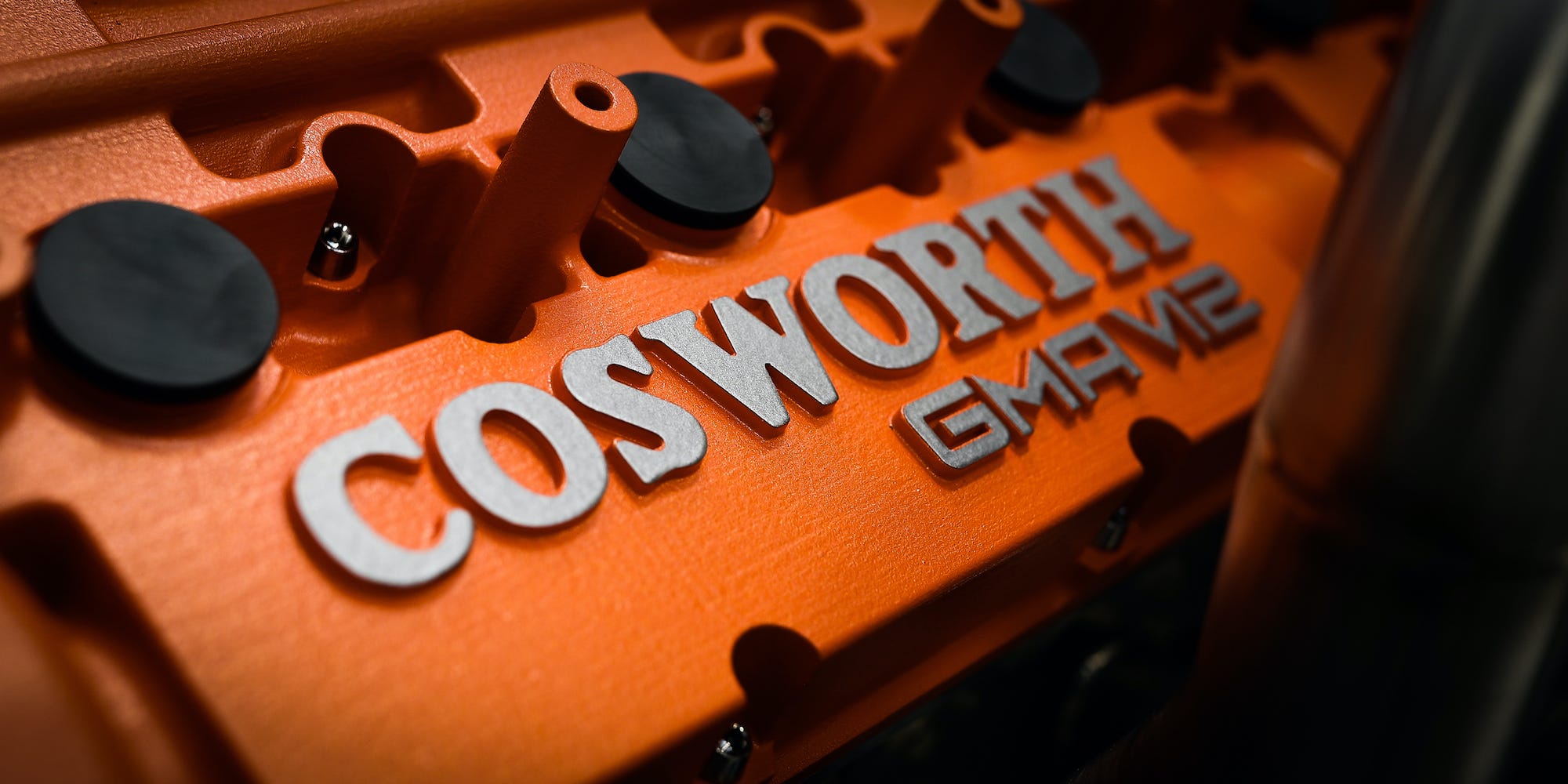 It’s a 3.9-litre motor that produces a claimed 654 horsepower and 344 pound-feet of torque. 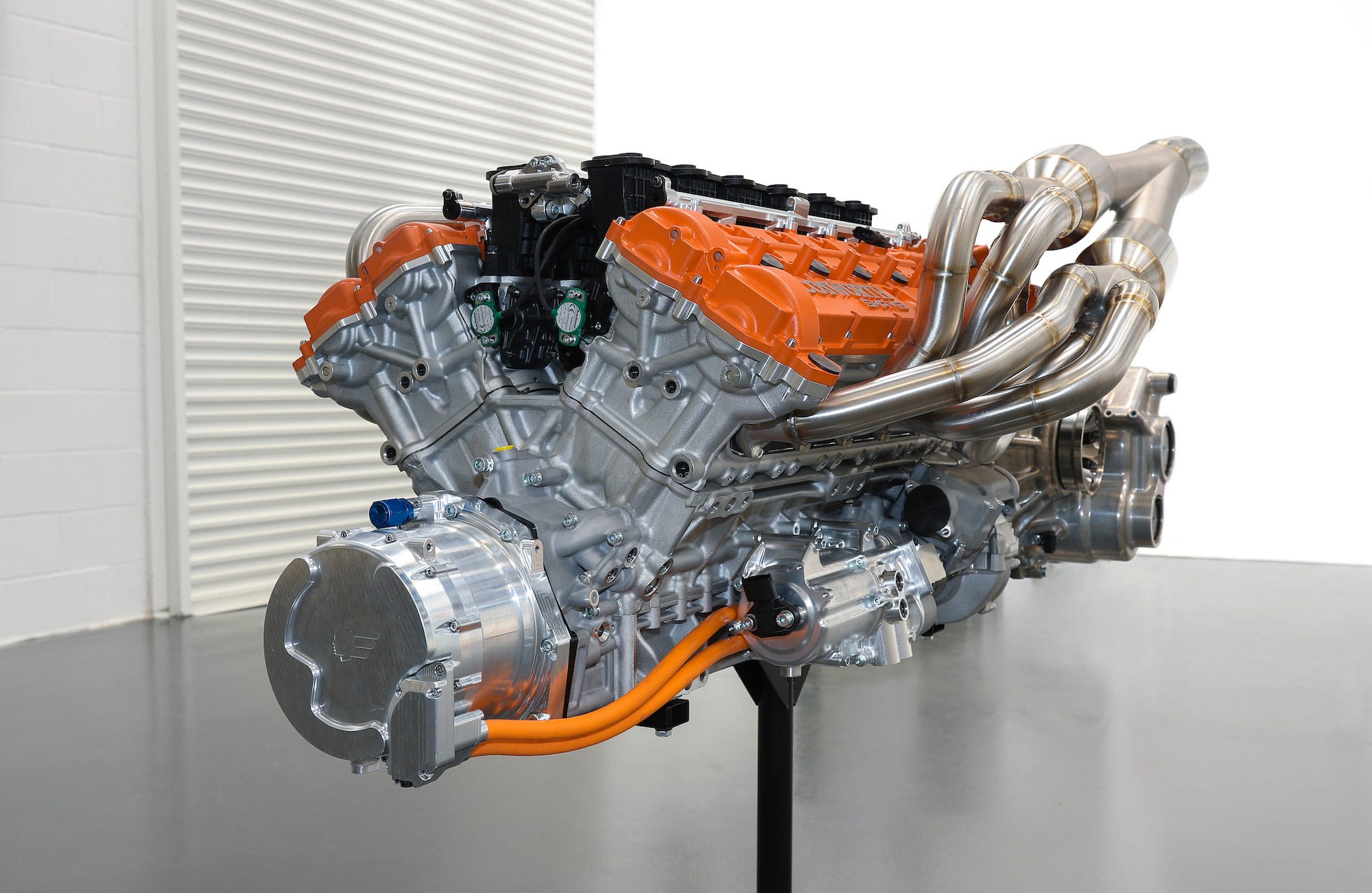 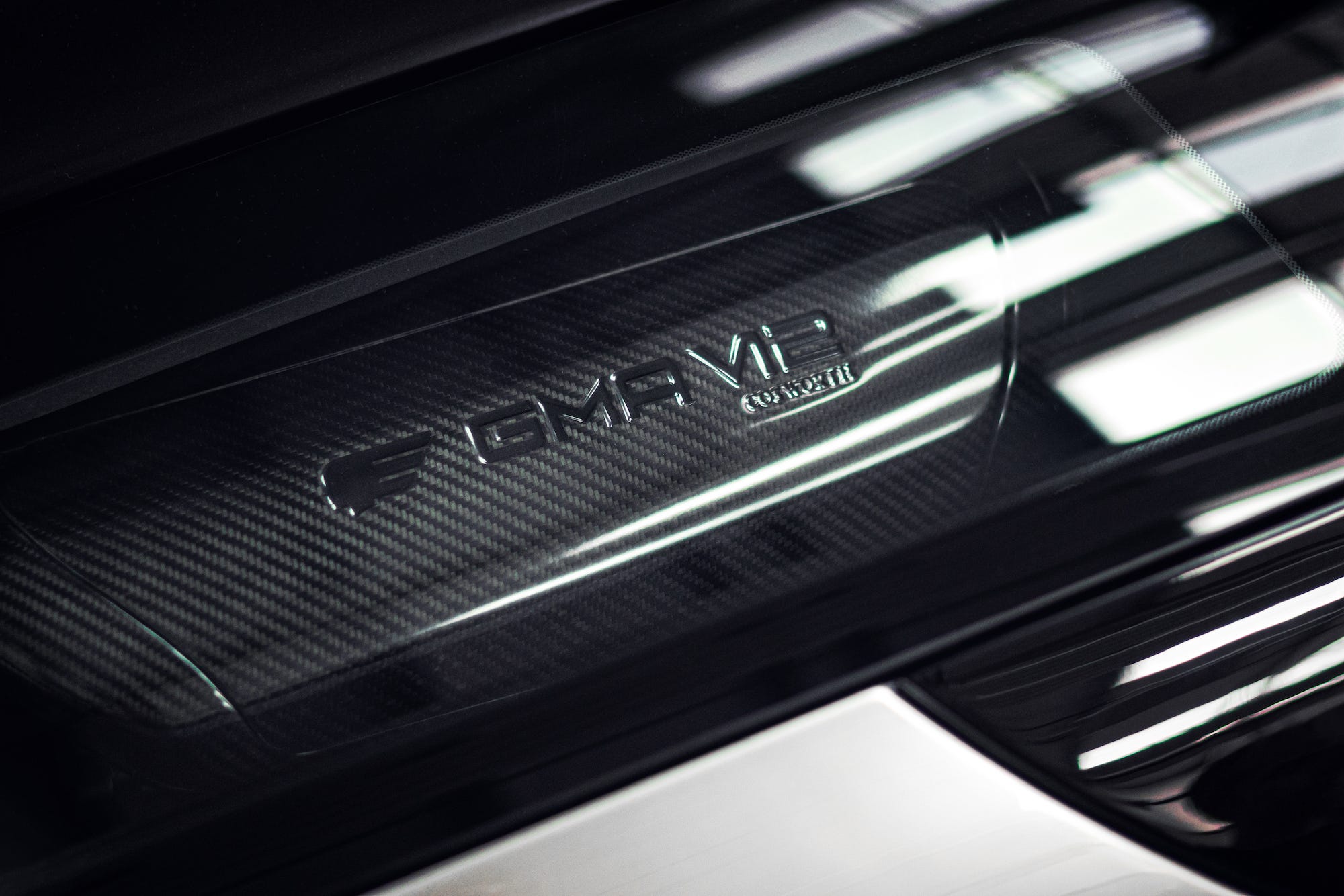 It probably sounds like a screaming banshee. In a good way.

The engine is also extremely lightweight, weighing in at just an estimated 392 pounds. 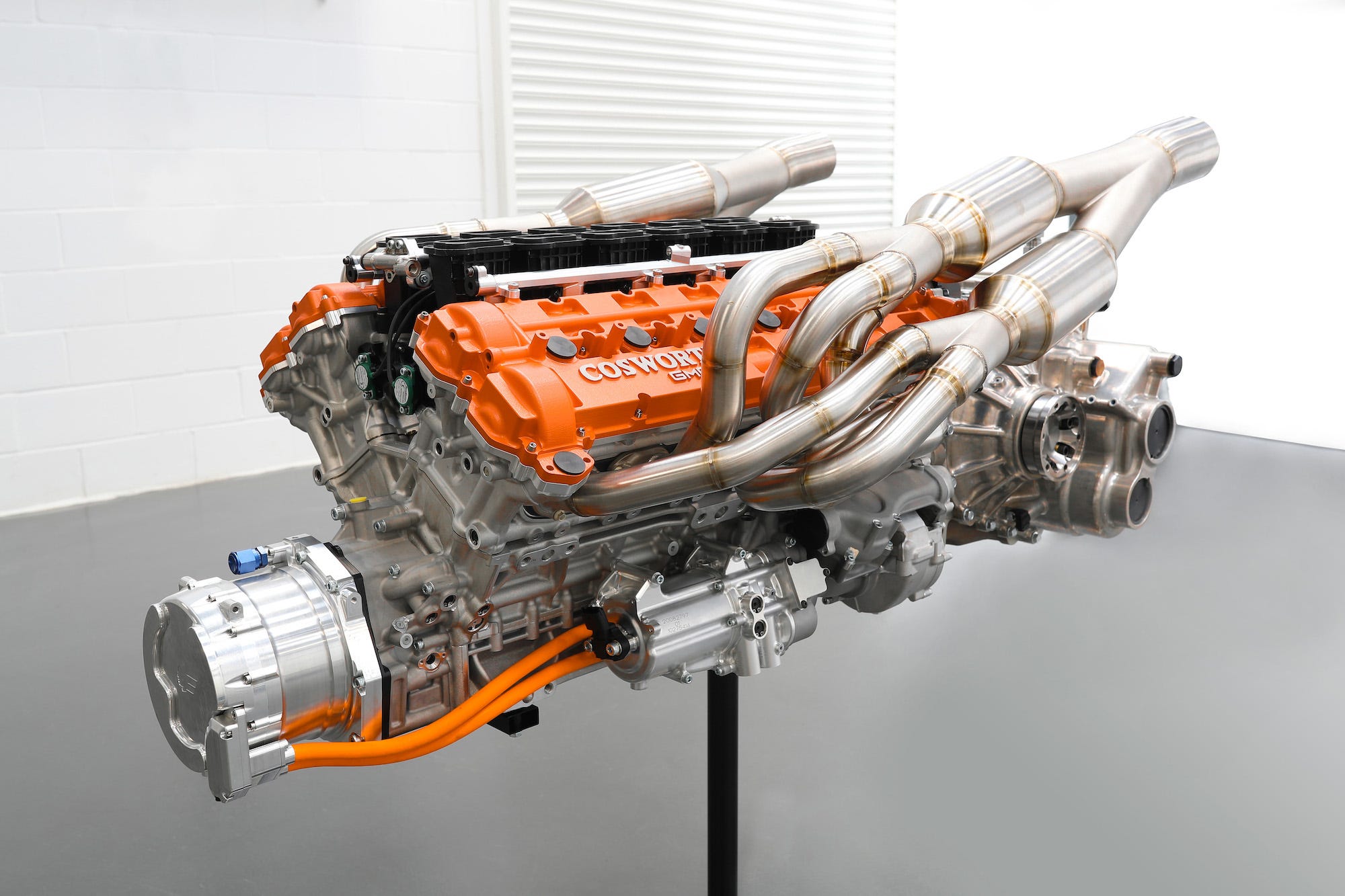 Inside, it also has a three-seat layout for ideal weight distribution. 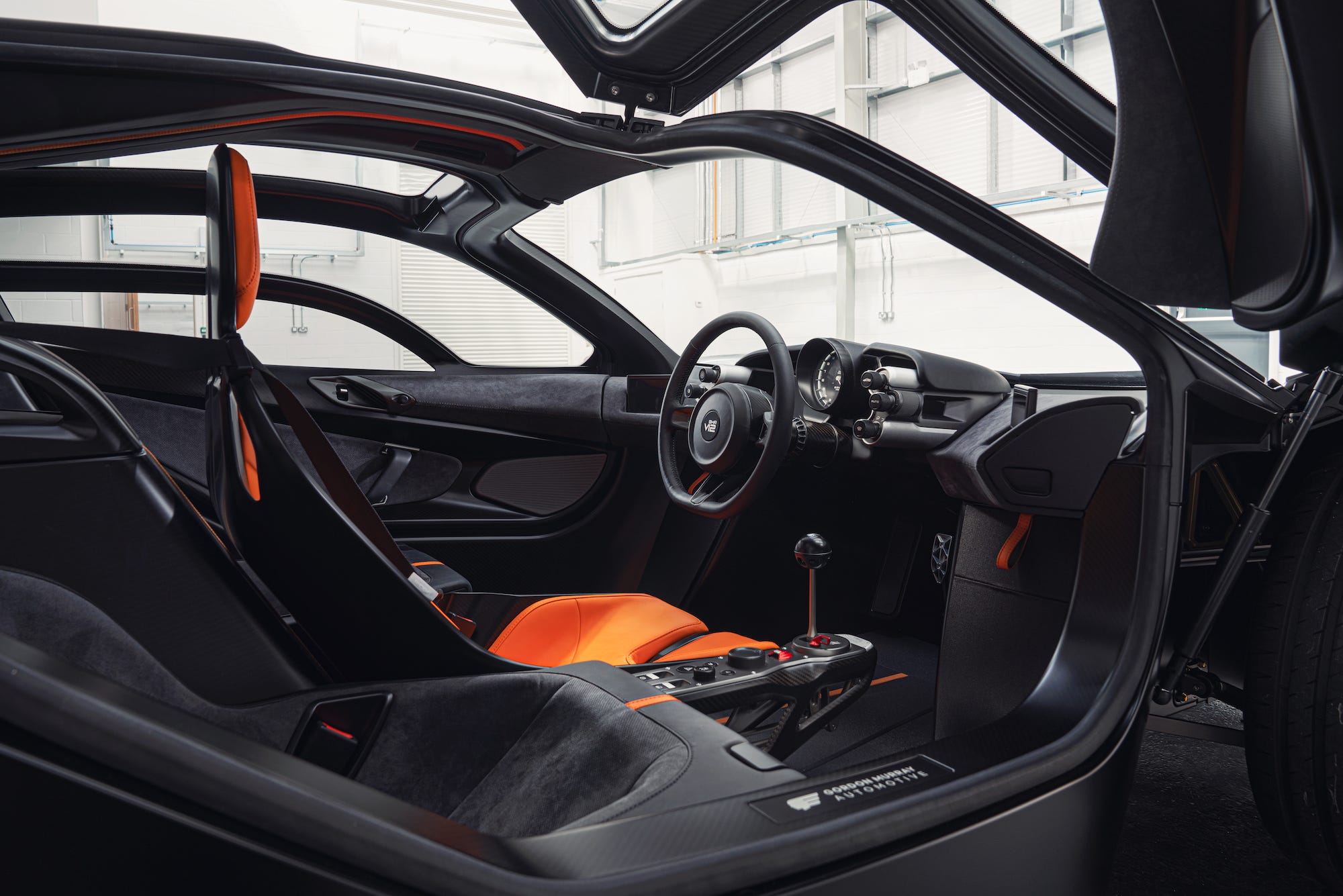 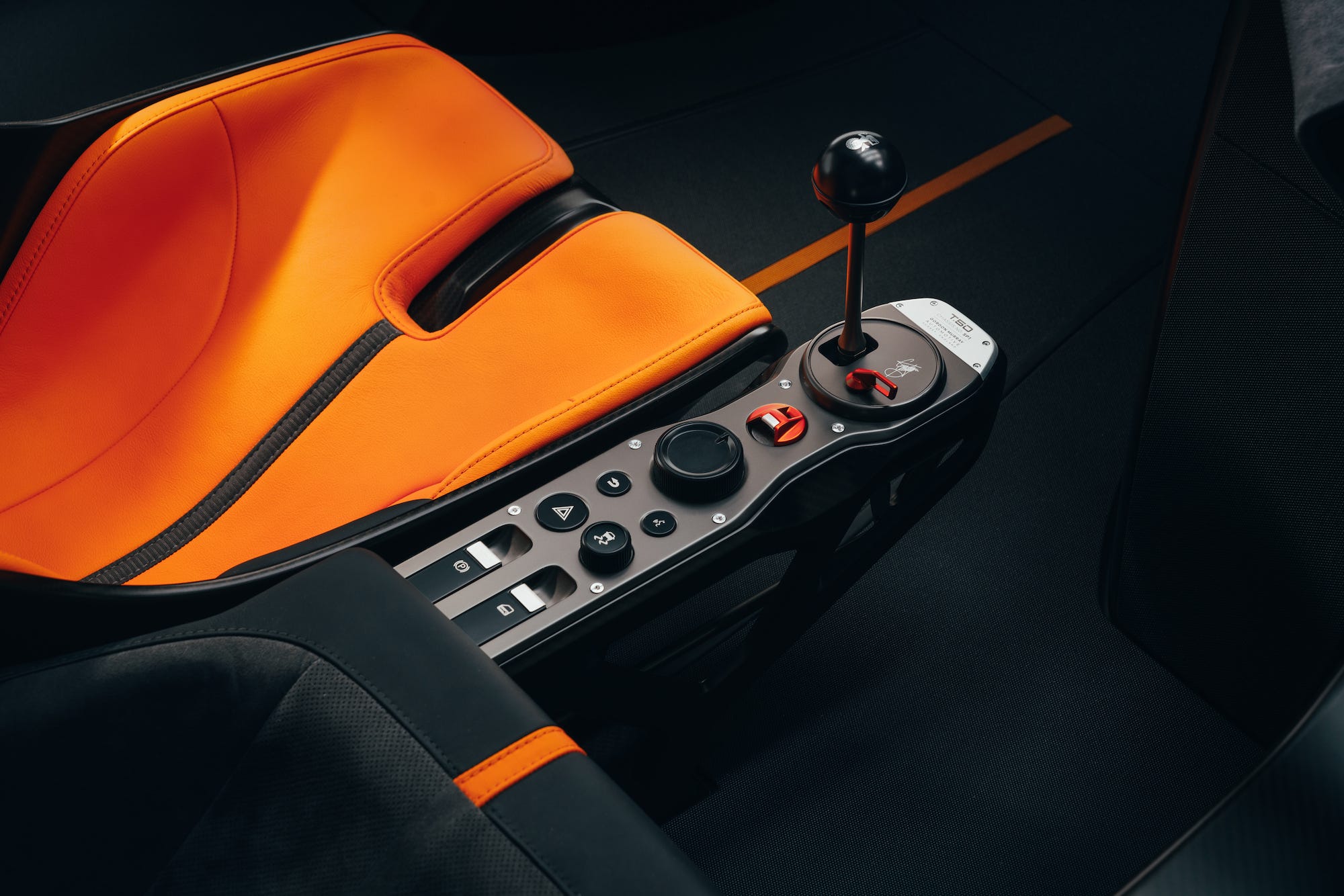 The first five gears are meant for acceleration, the sixth is for cruising. 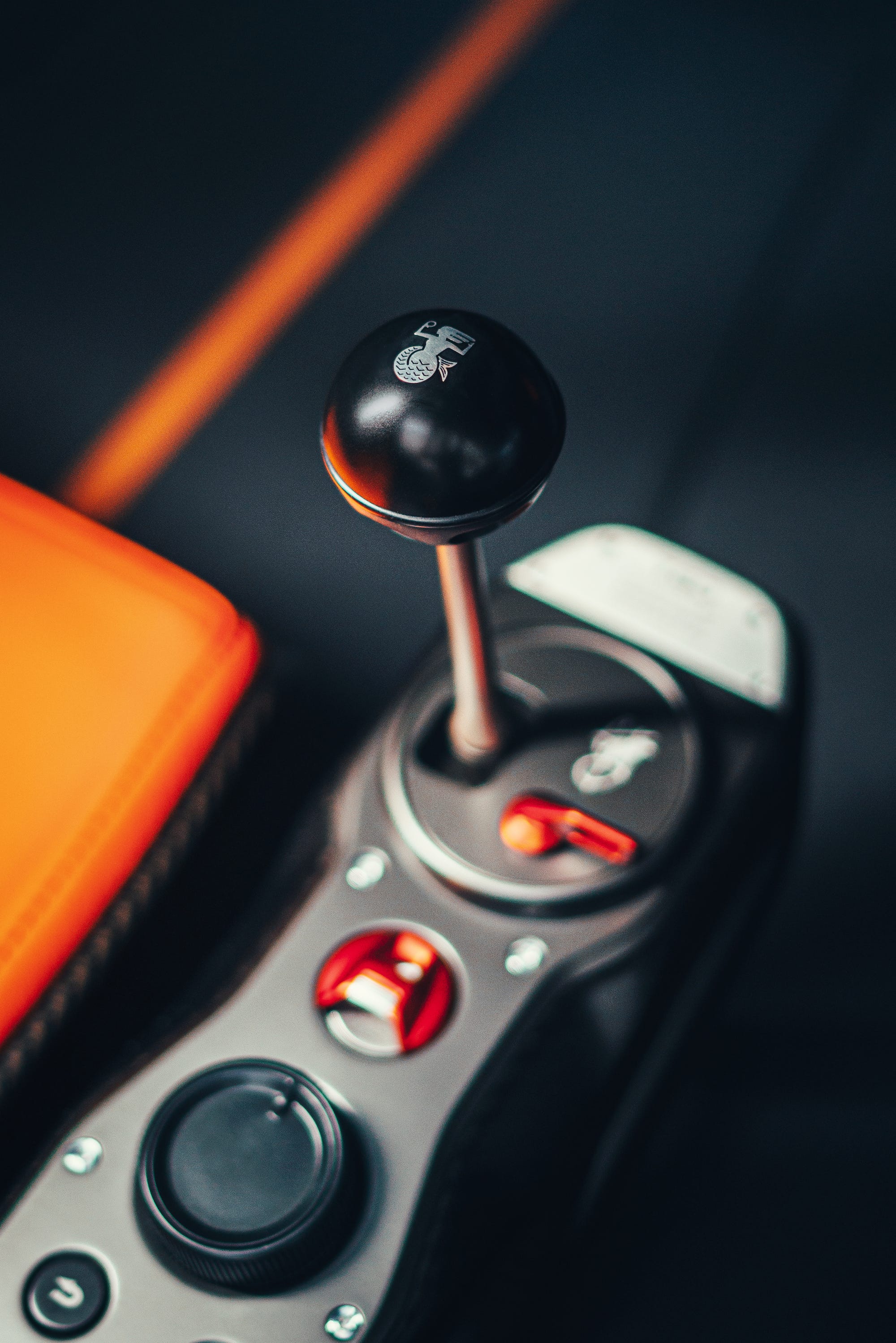 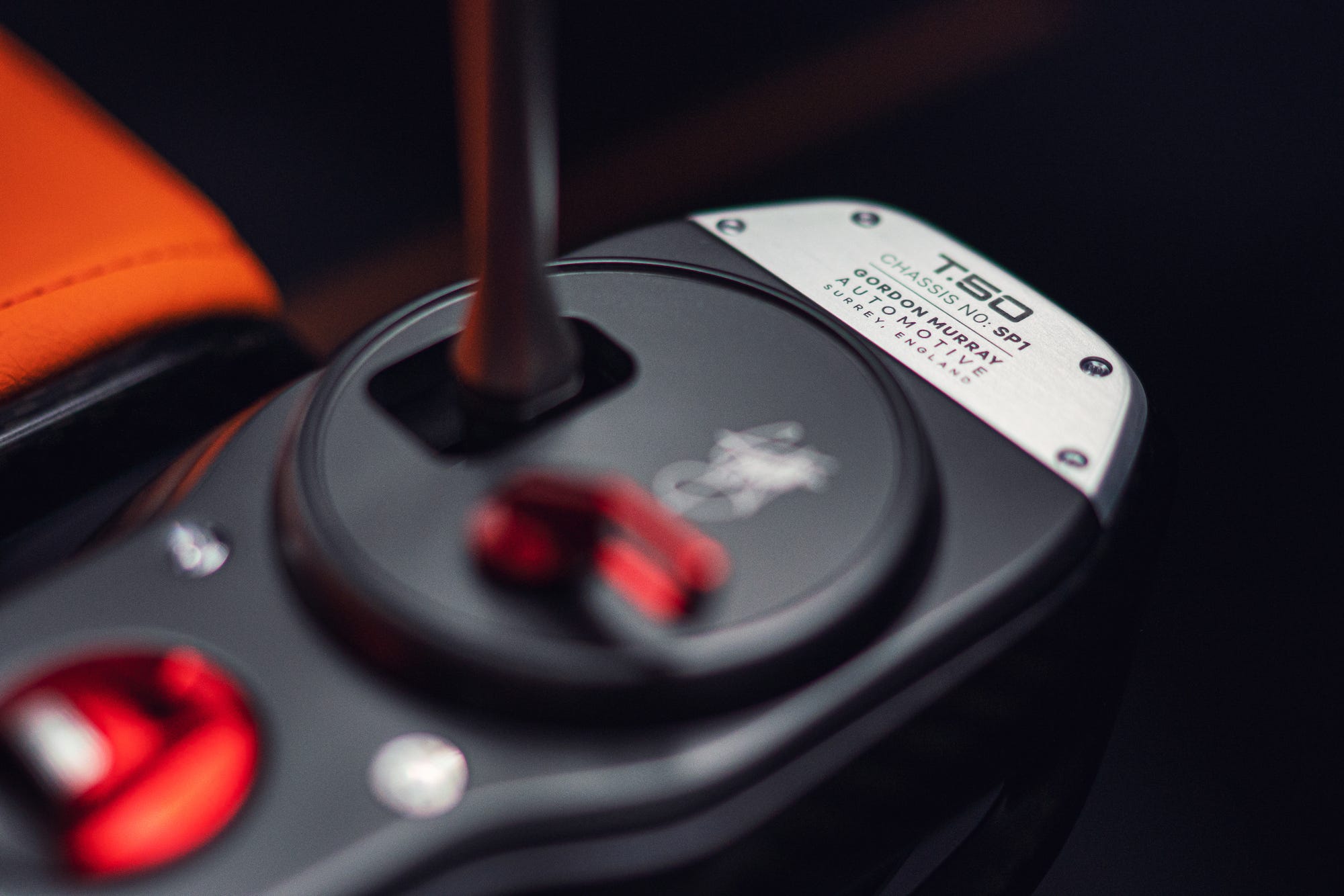 The rest of the interior looks like it’s from a science fiction movie. 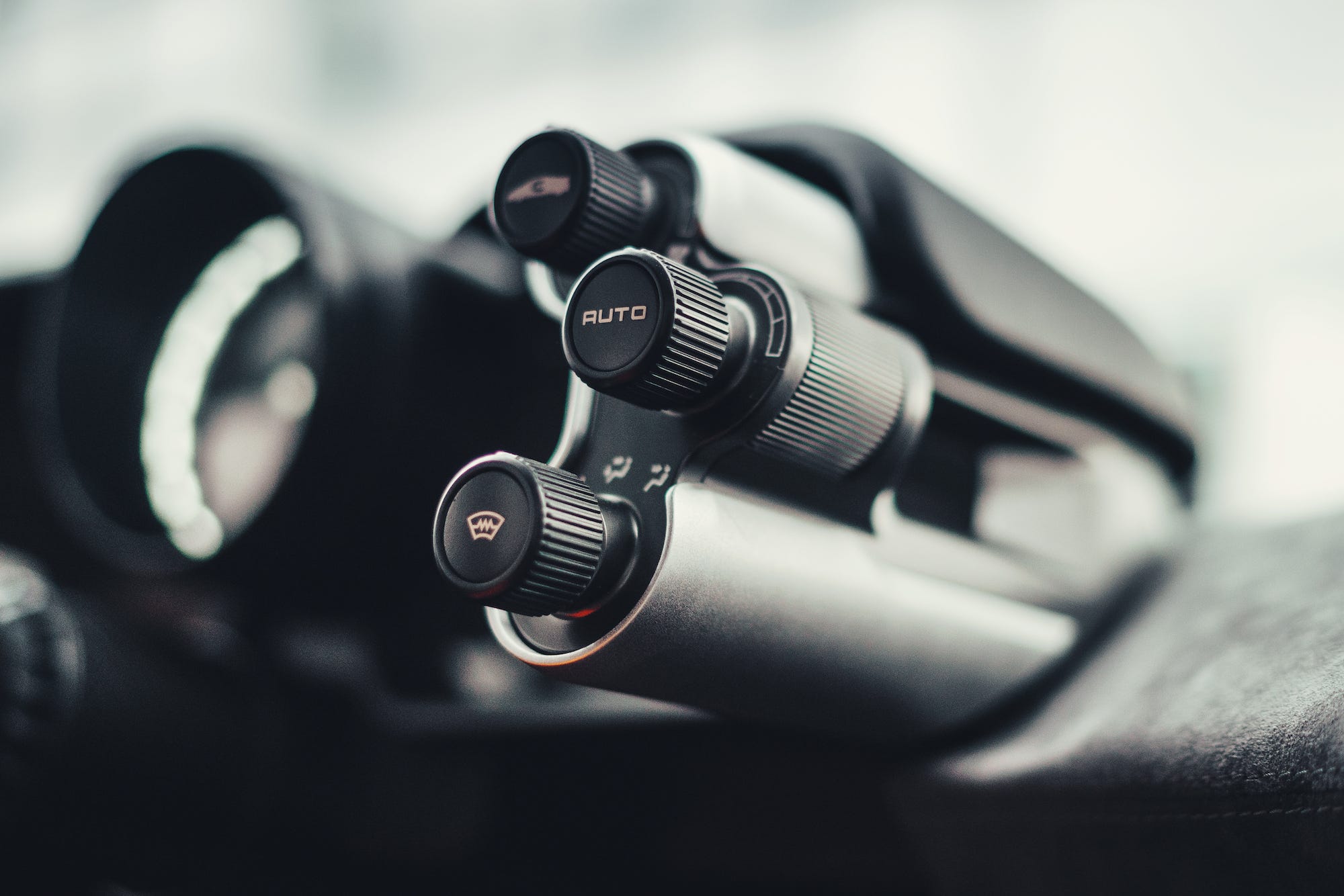 Even the floor-hinged pedals have ridiculous detailing on them. 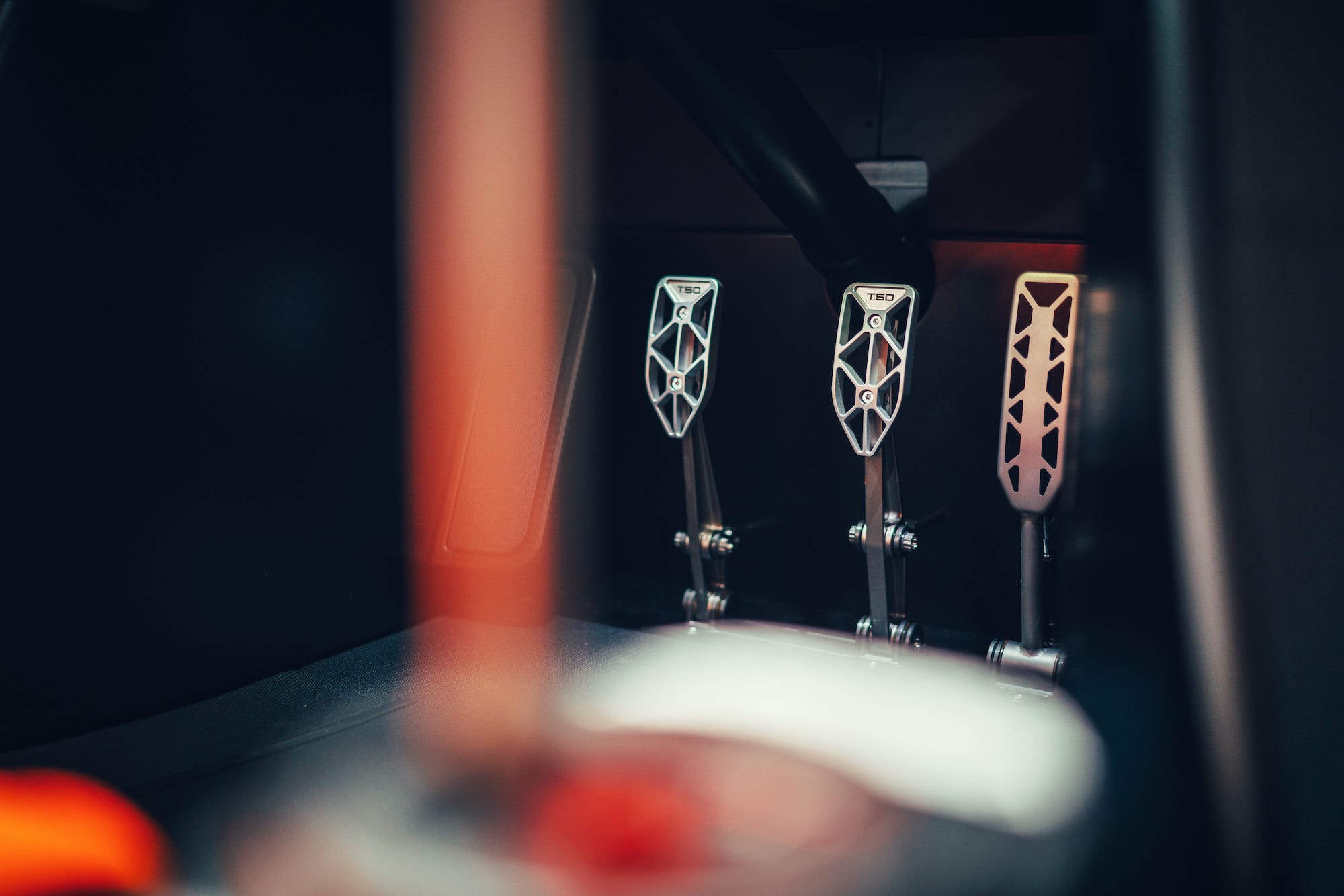 The middle seat being the only orange one is a great touch. 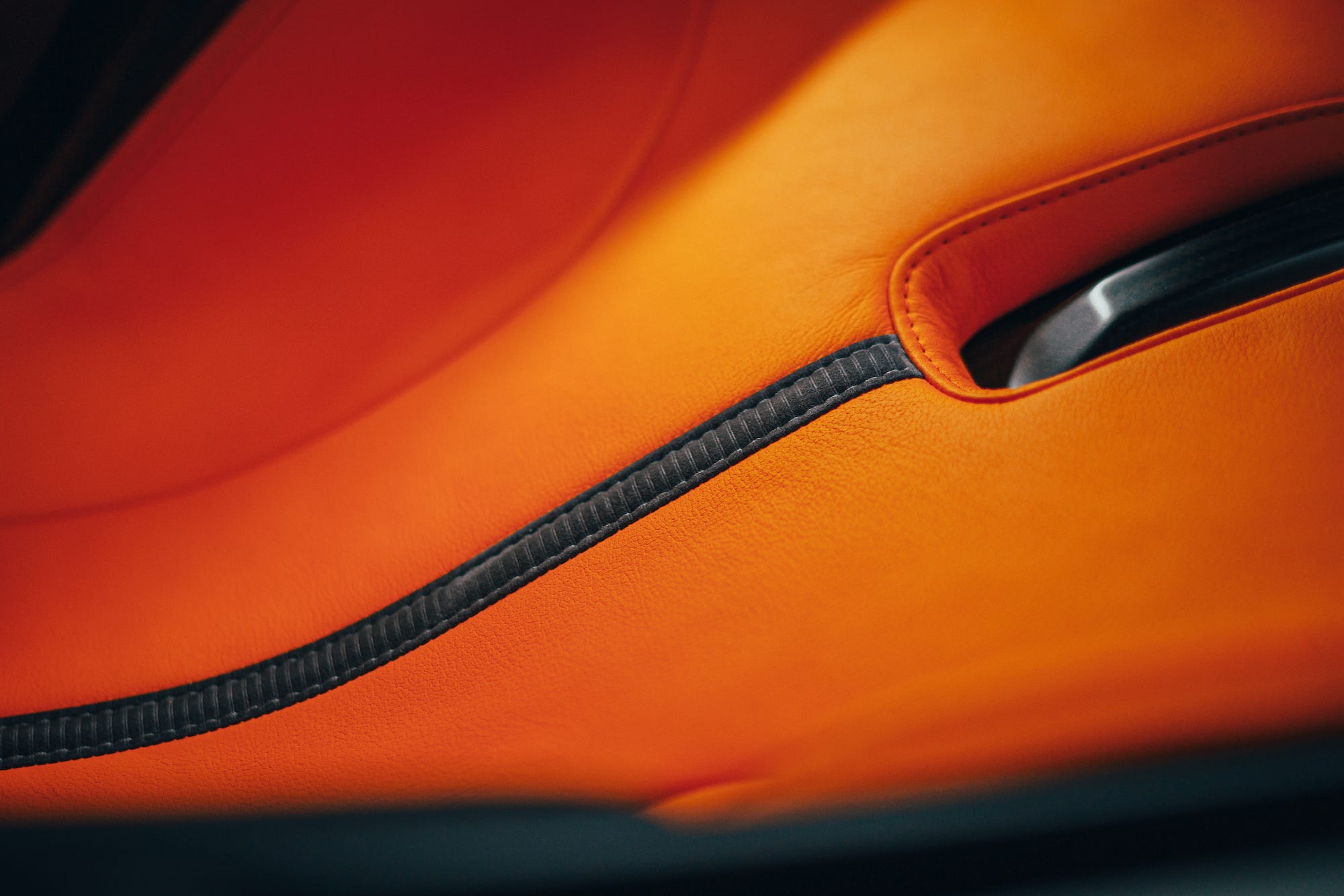 Here you can see Murray himself sitting in his creation. 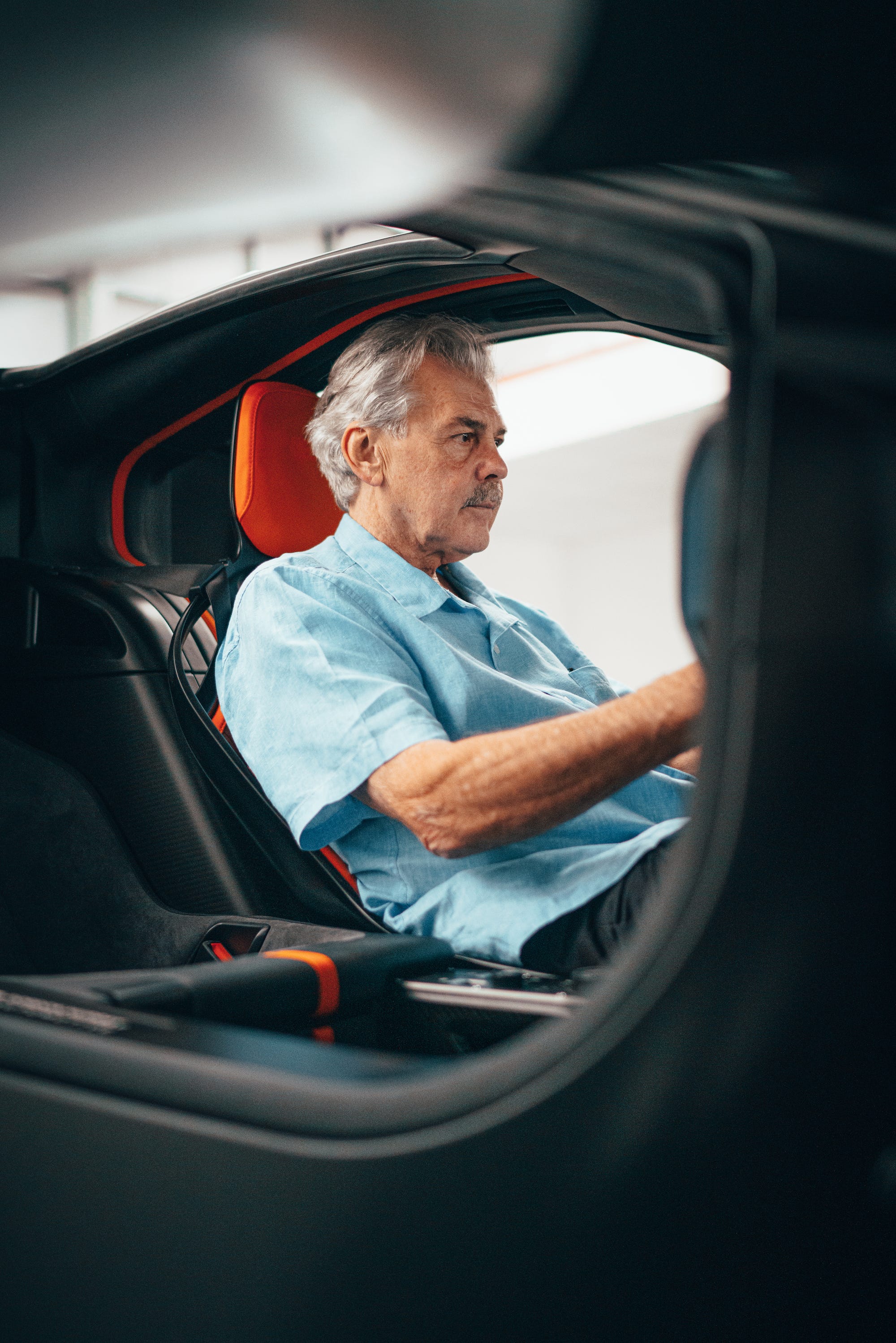 The middle seat is flanked by two other seats, but they admittedly don’t look very comfortable. 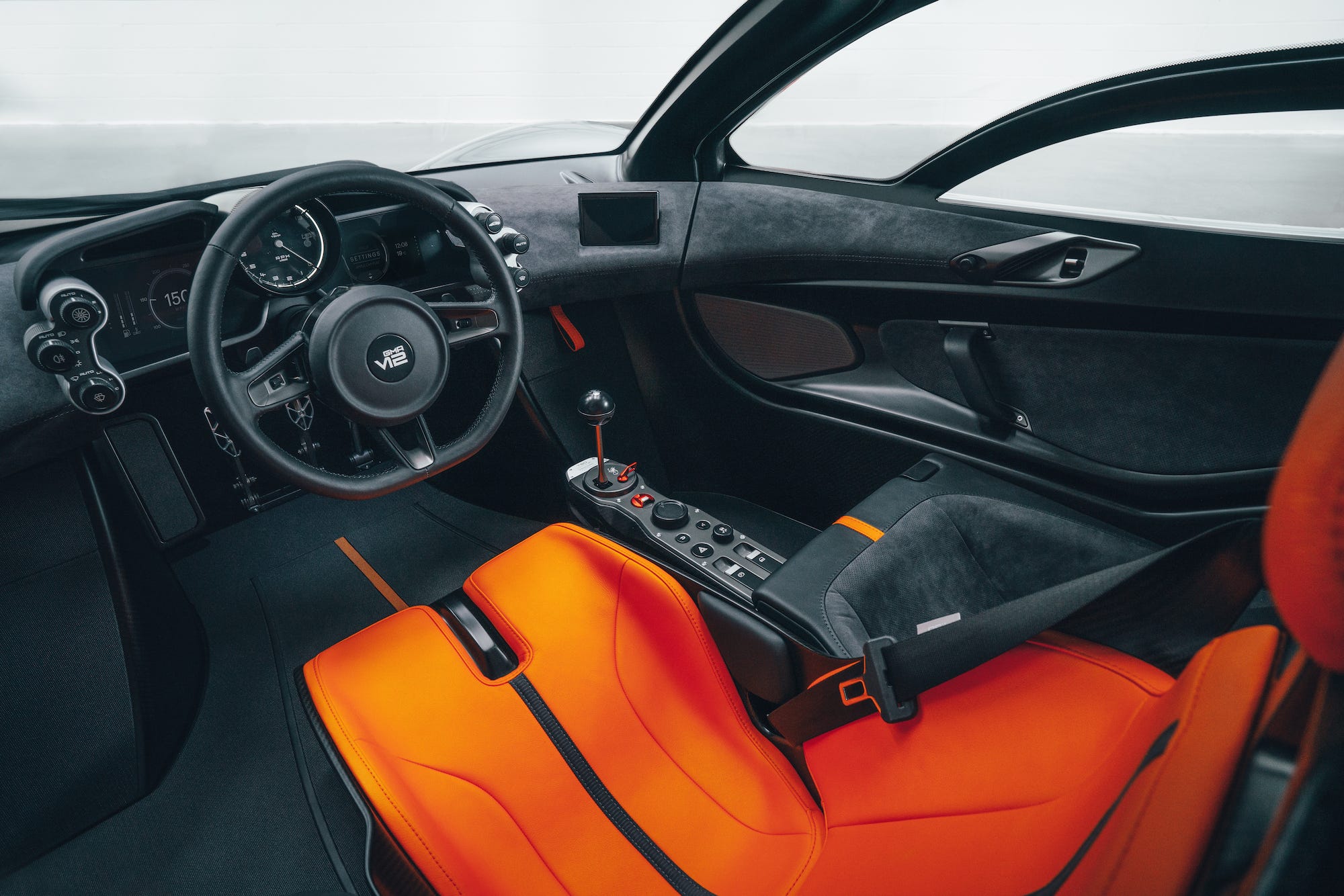 The T.50 also has something else: a rear-mounted fan that accelerates air passing under the car. 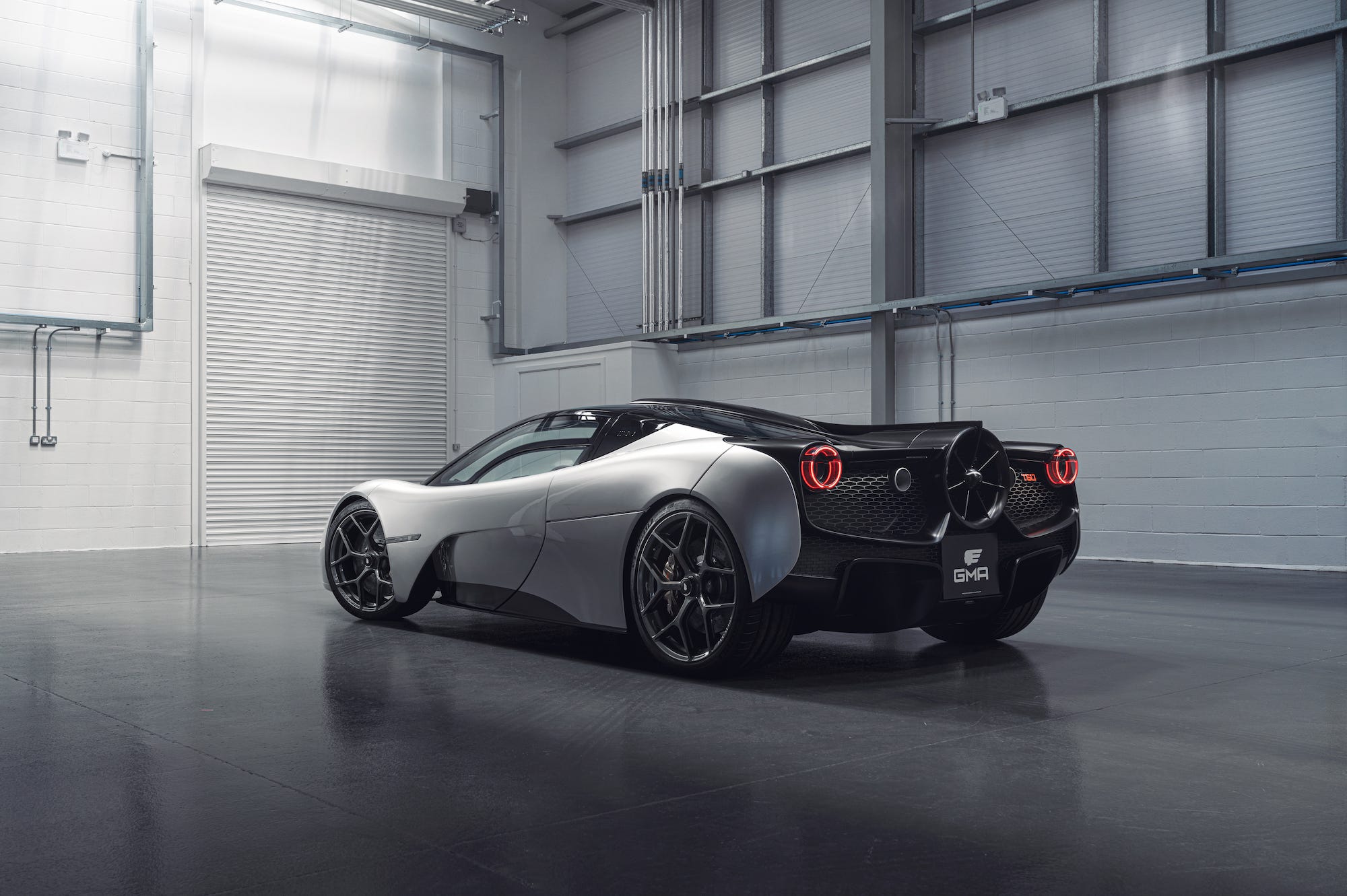 Rather than rely on organic airflow over the body, the T.50 can basically produce its own aerodynamics and downforce. 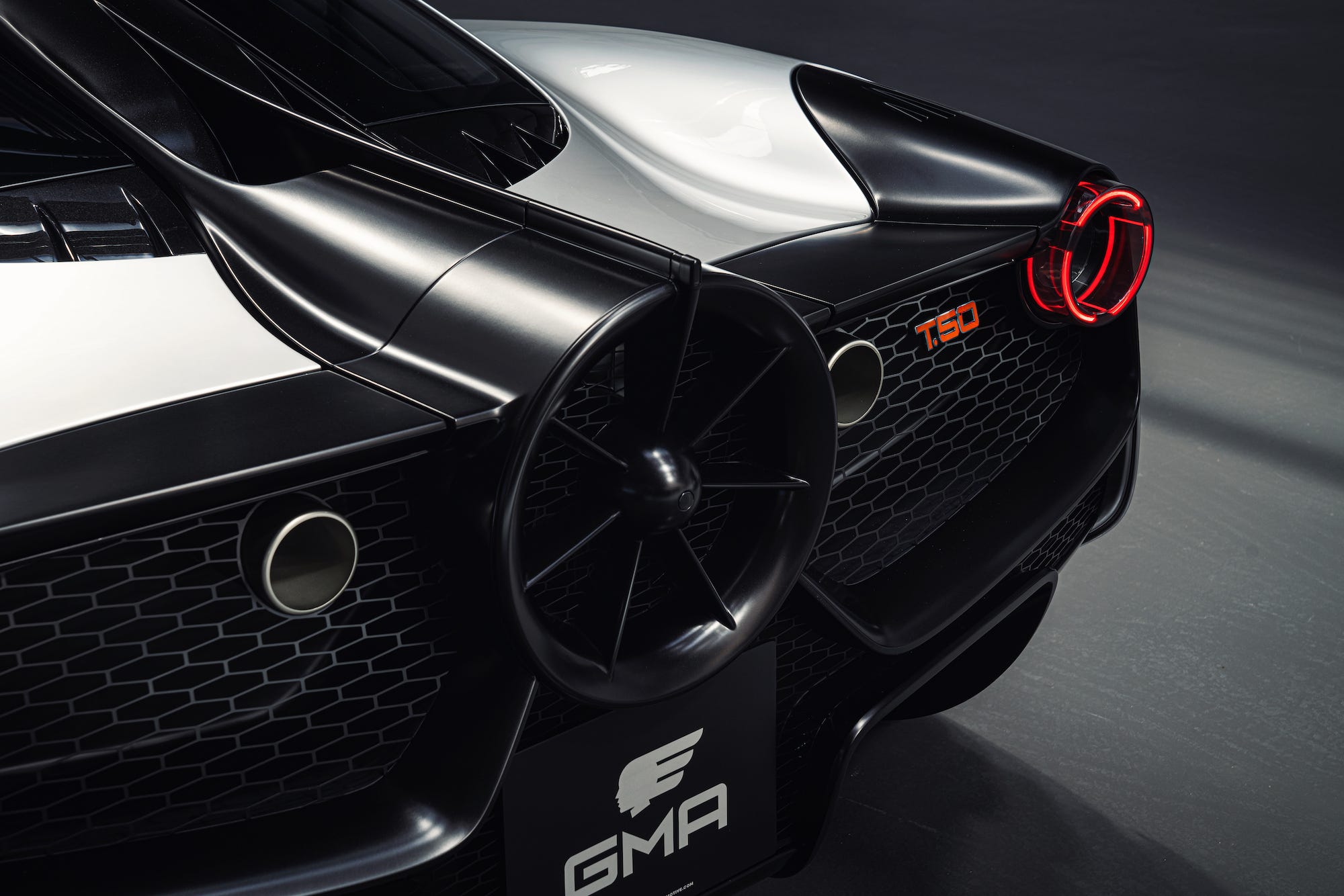 The fan is driven by a 48-volt motor. 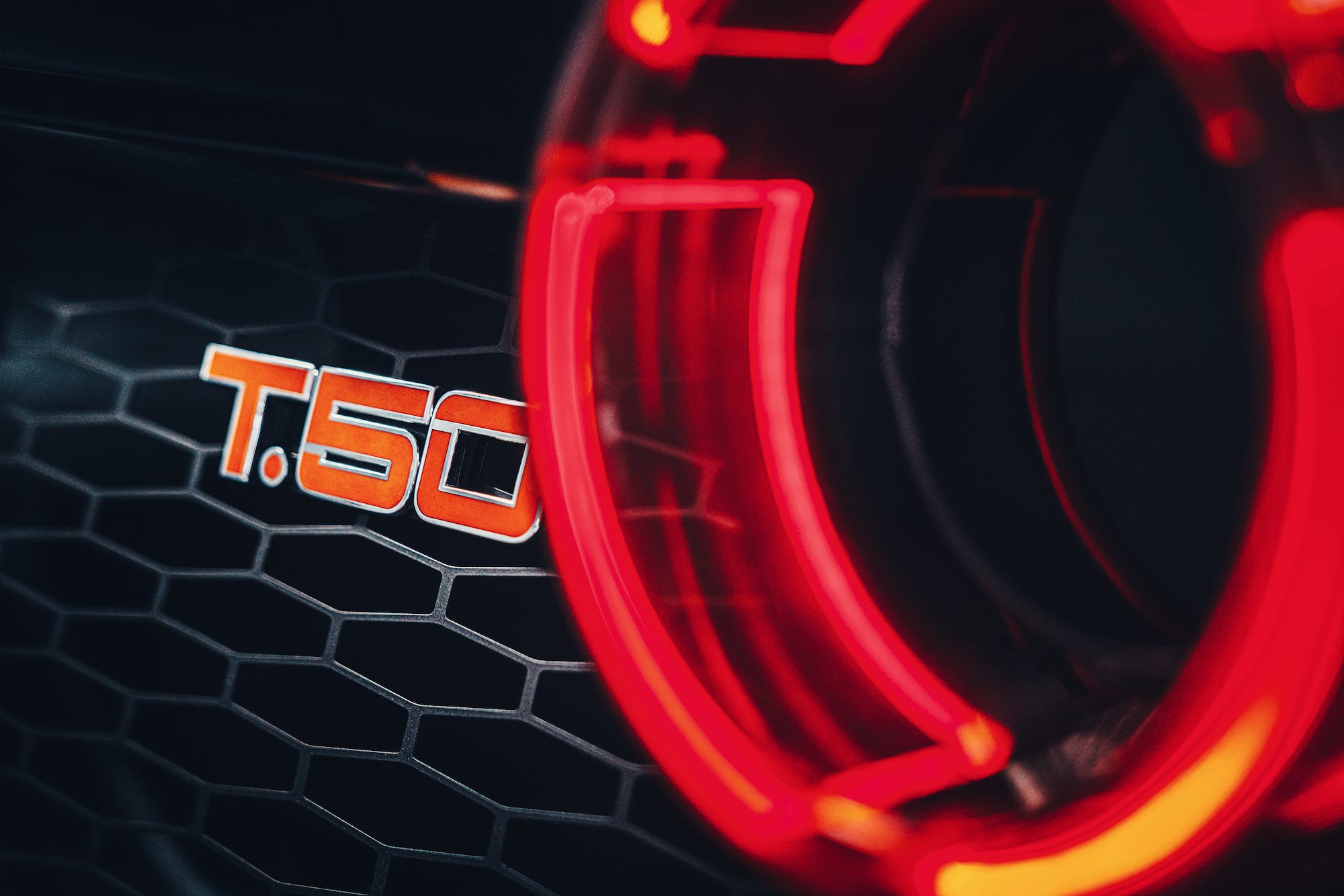 That’s why the car’s exterior looks so smooth. 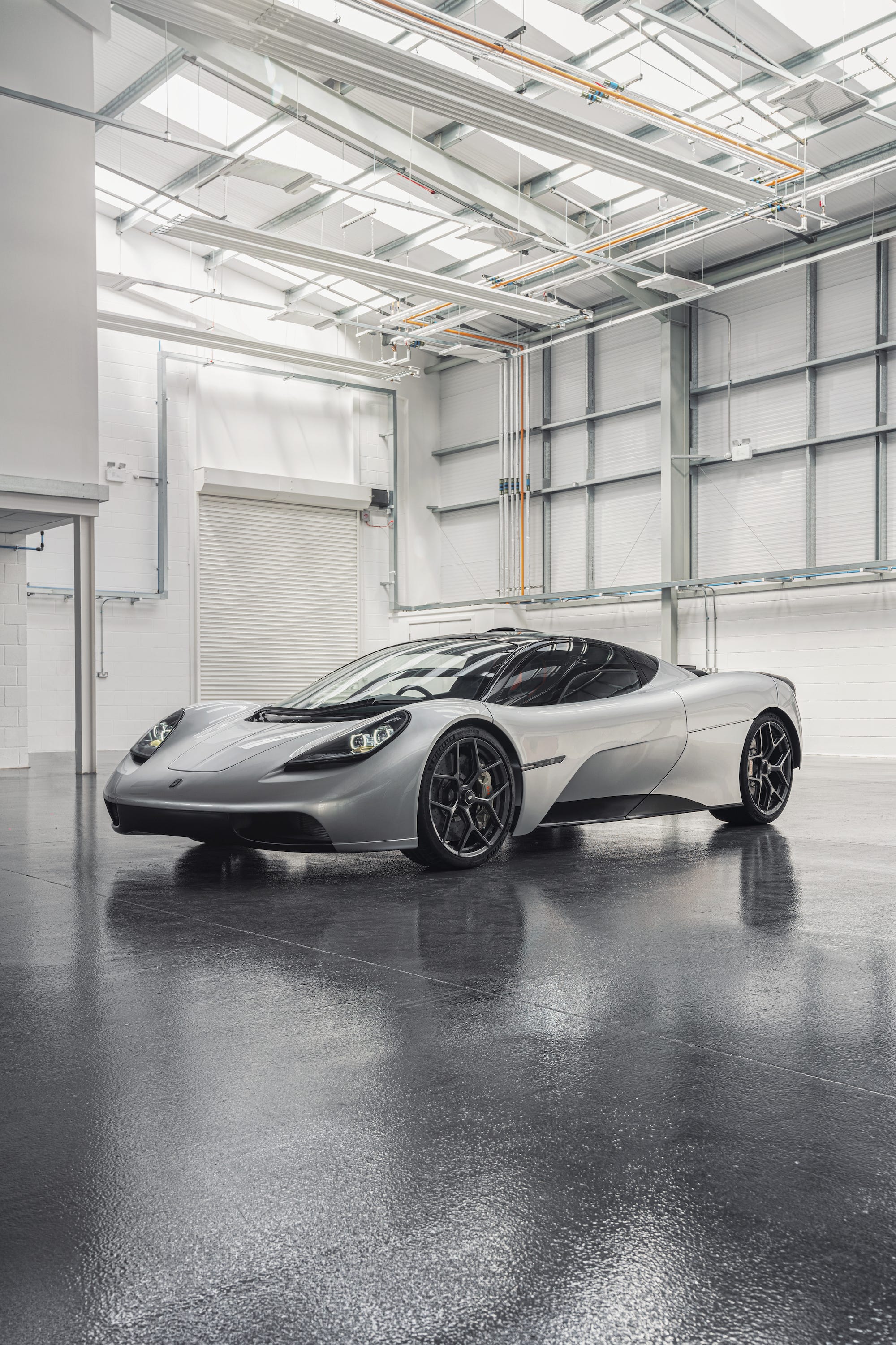 There was no need for its designers to cut holes, edges, and wings into it for better aero. 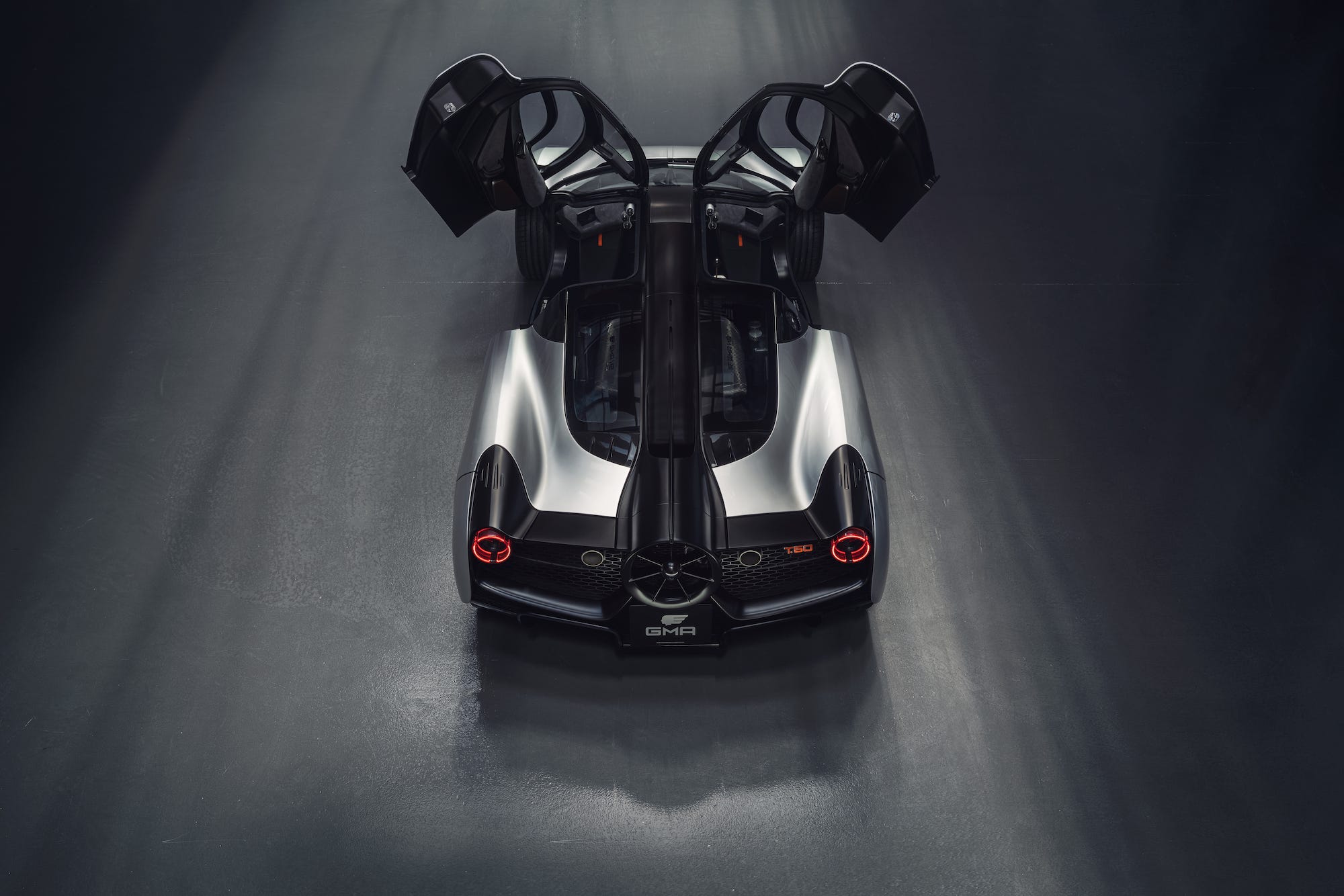 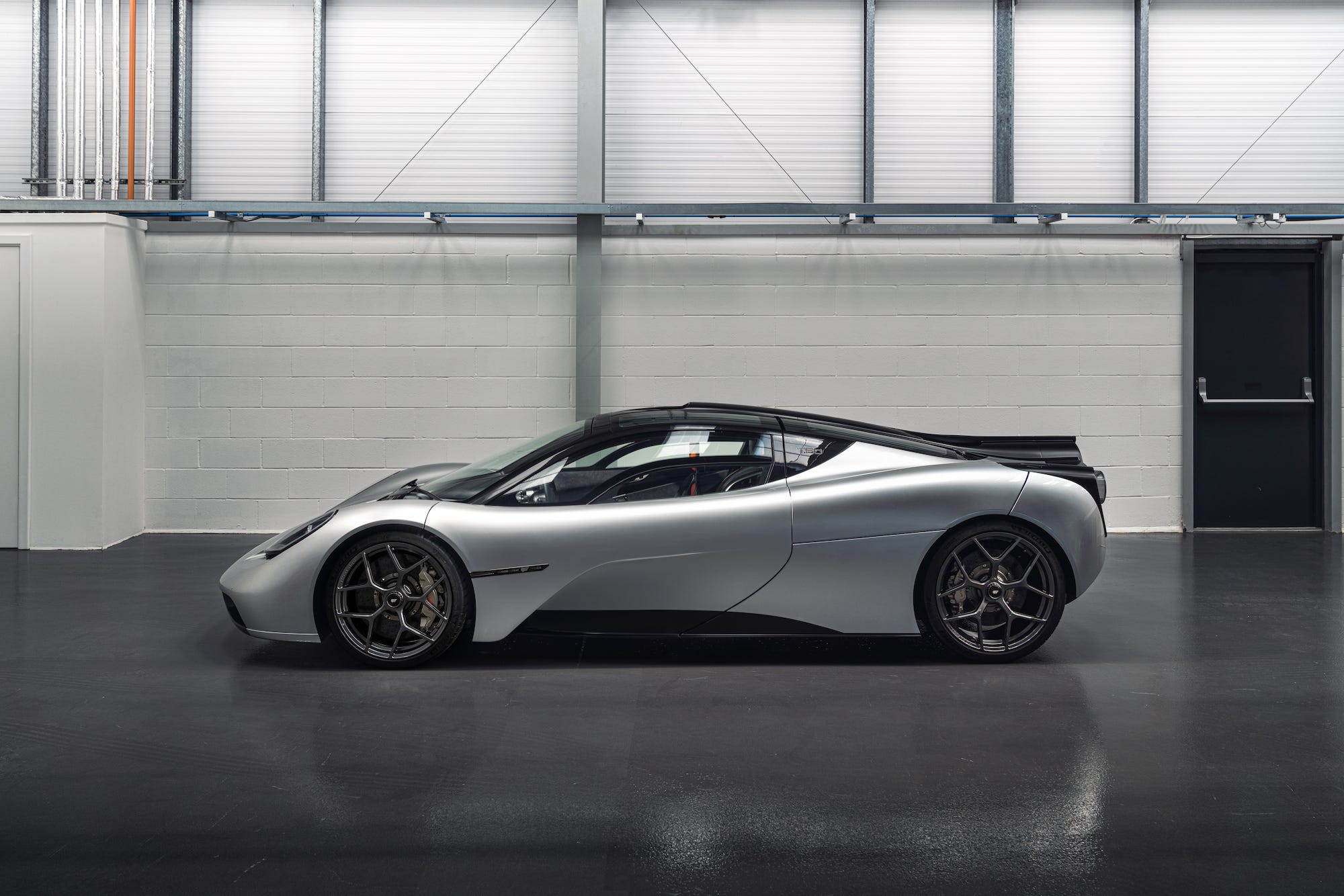 The T.50 is named for Gordon Murray’s 50-year career in racing and road cars. 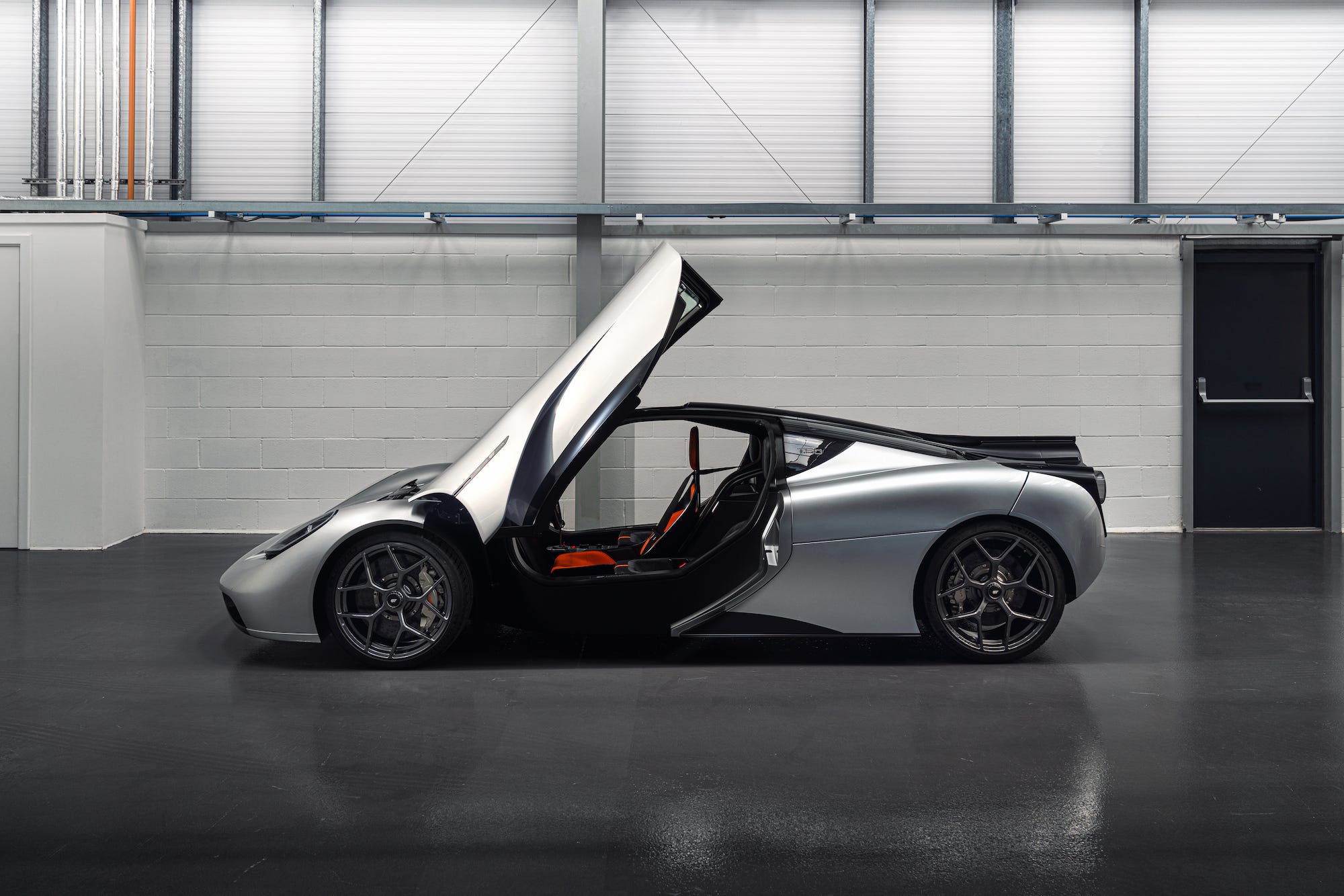 The car’s body is made completely from lightweight carbon fibre. 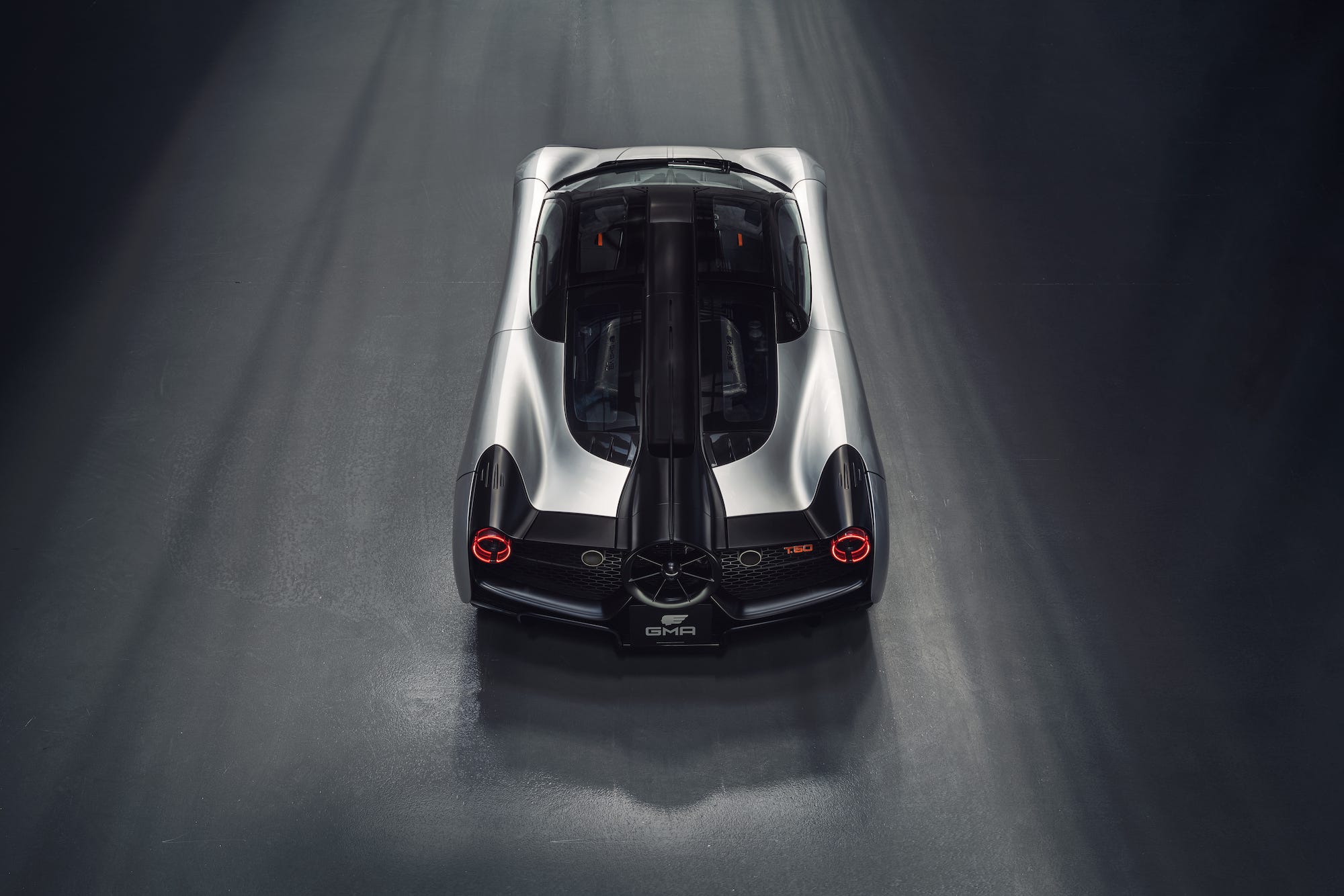 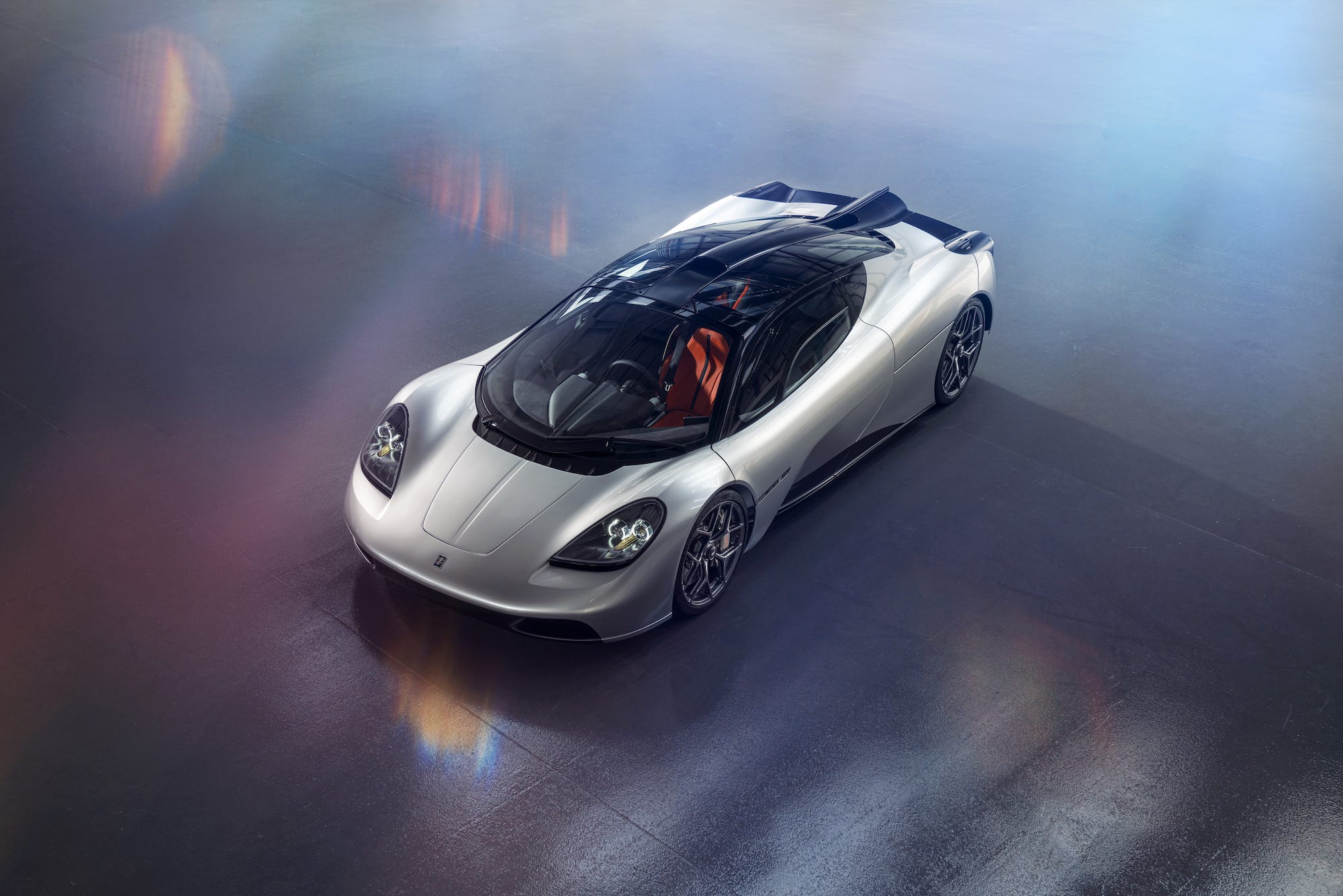 The company focused on building a supremely lightweight car with the T.50. 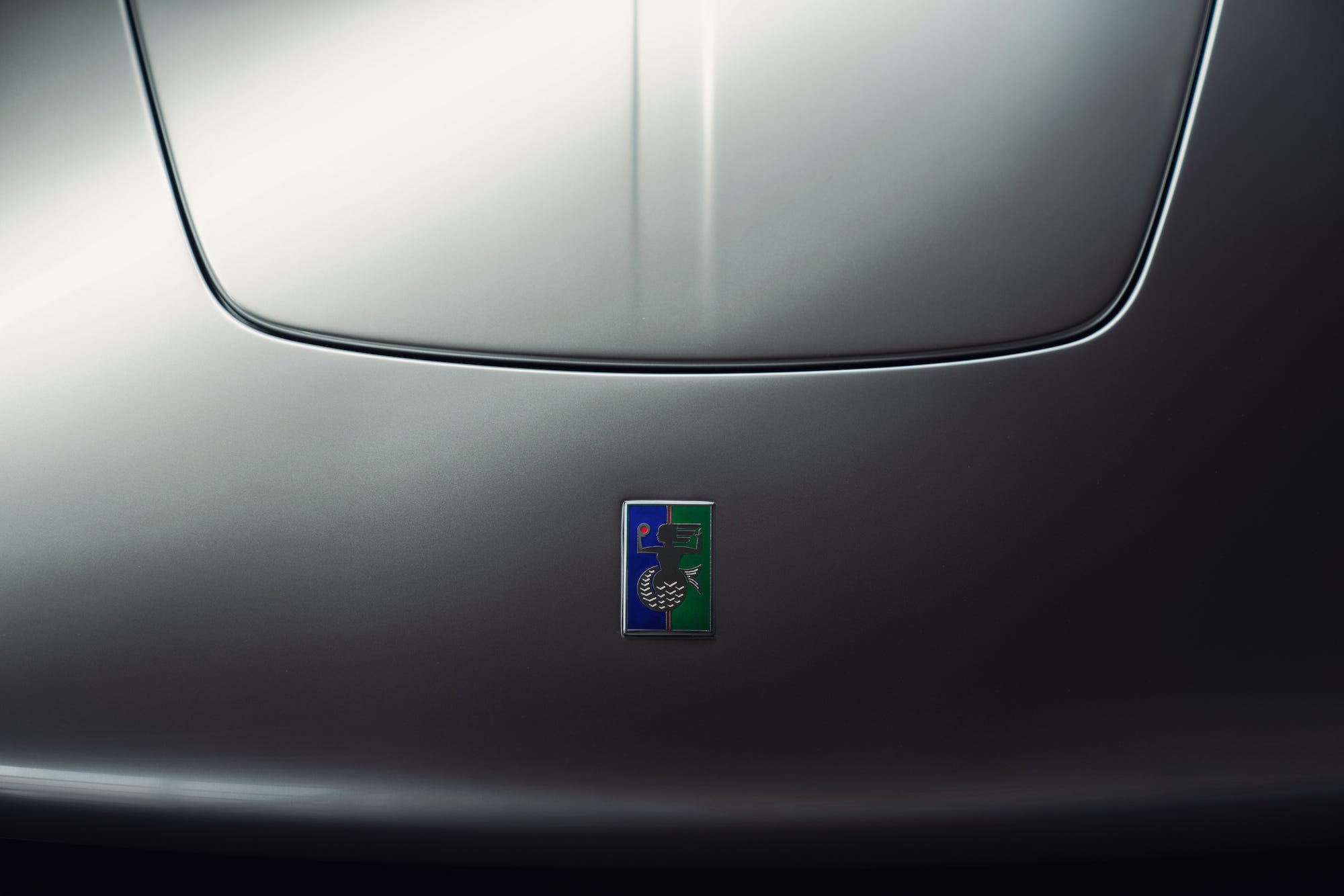 Thanks to the carbon fibre and lightweight engine and transmission, it only weighs a claimed 2,174 pounds. 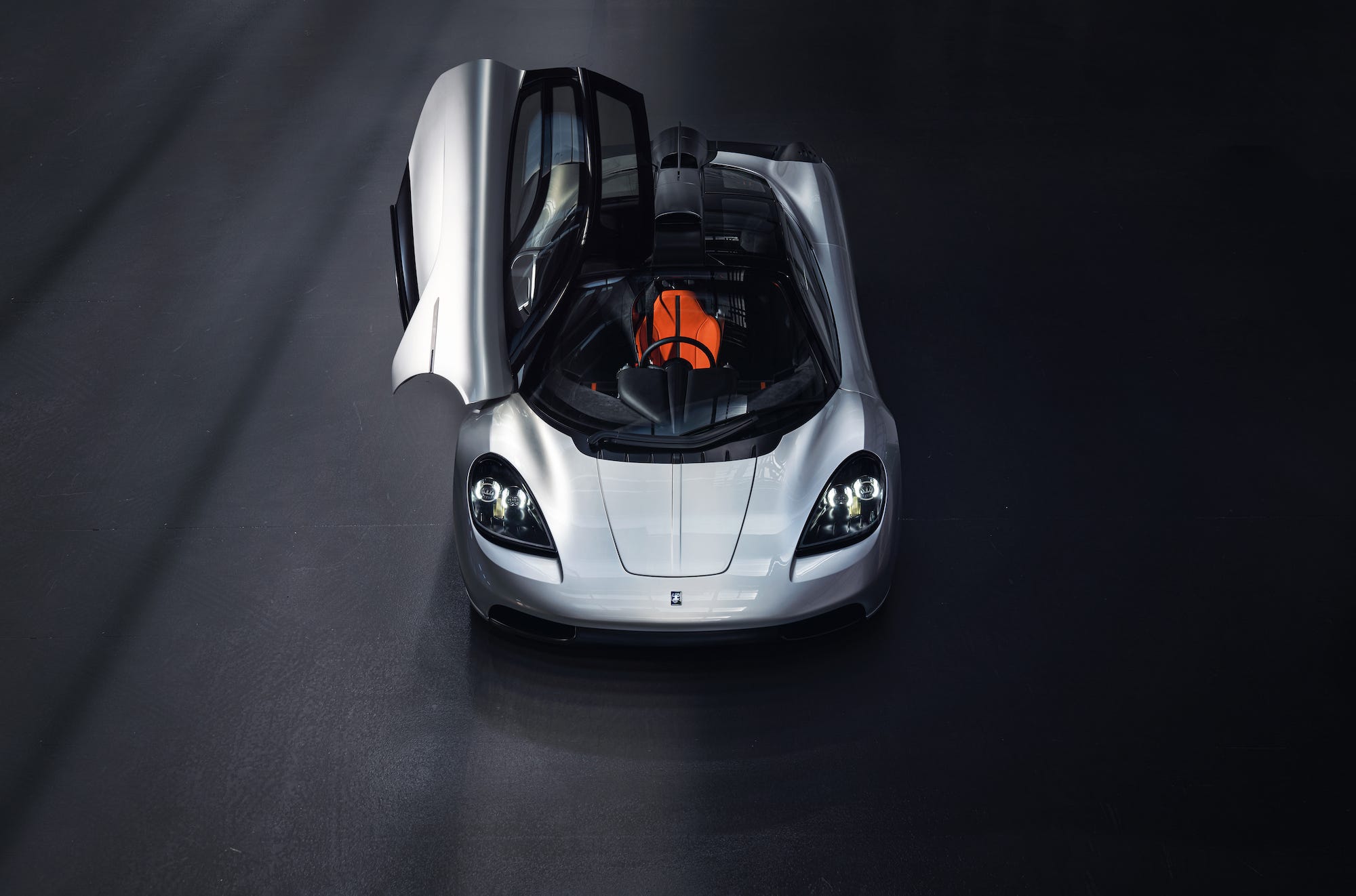 That makes it lighter than a Mazda Miata. 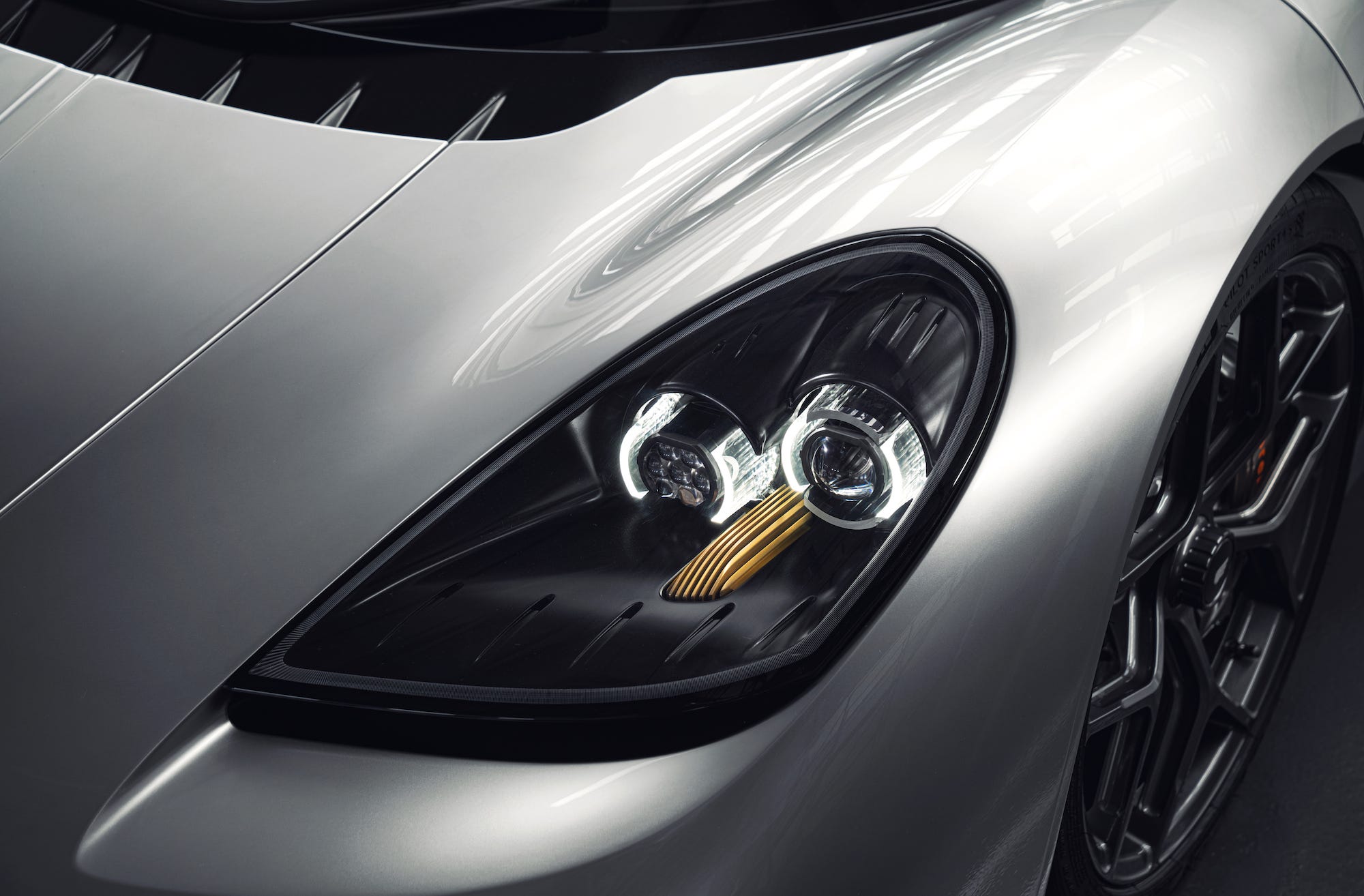 With a manual transmission, no turbos, no hybrid power, a naturally aspirated V12, and a centralised seating position, the Gordon Murray T.50 might very well be the greatest supercar of modern times. 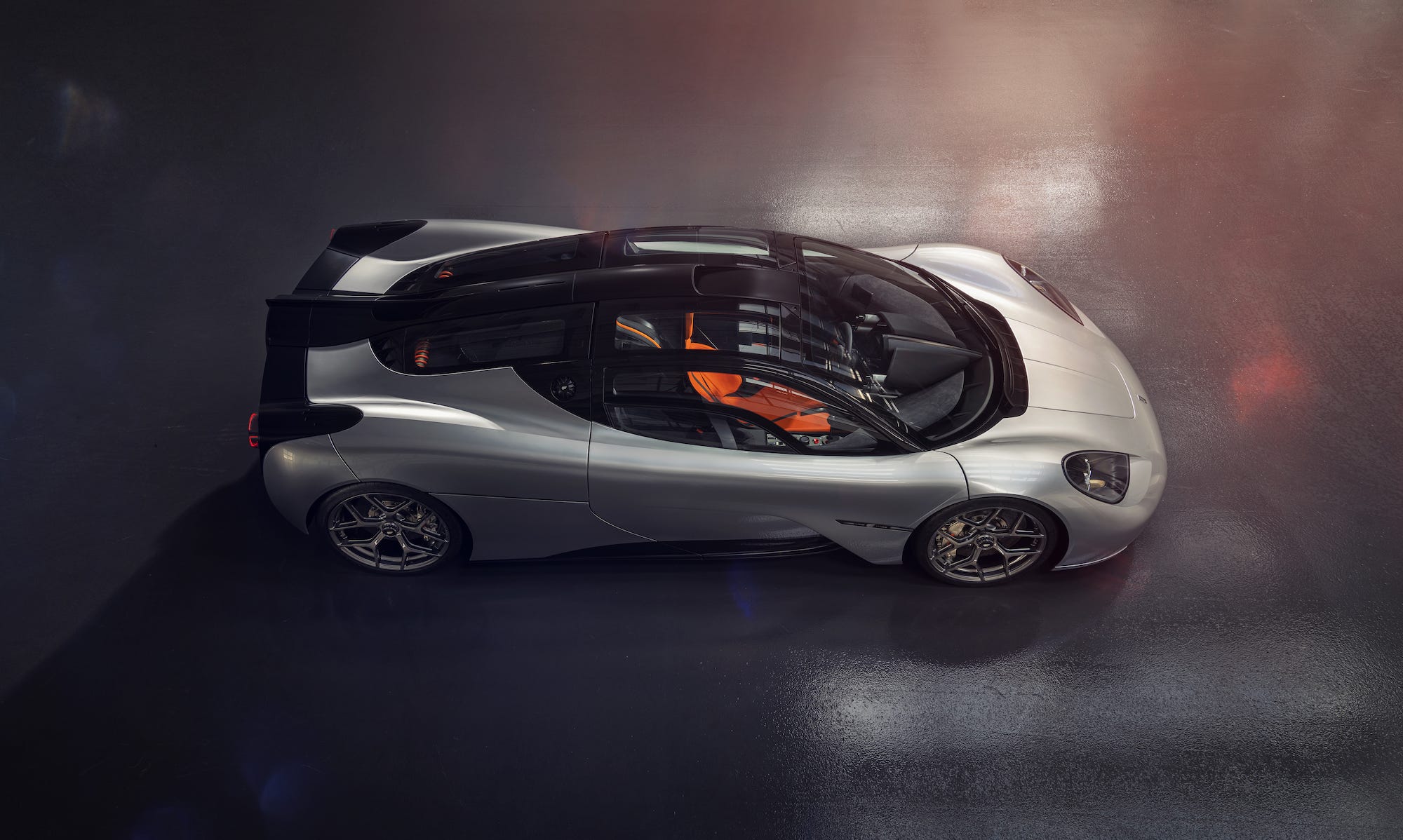 Production is limited to just 100 examples and they will cost about $US3 million apiece. 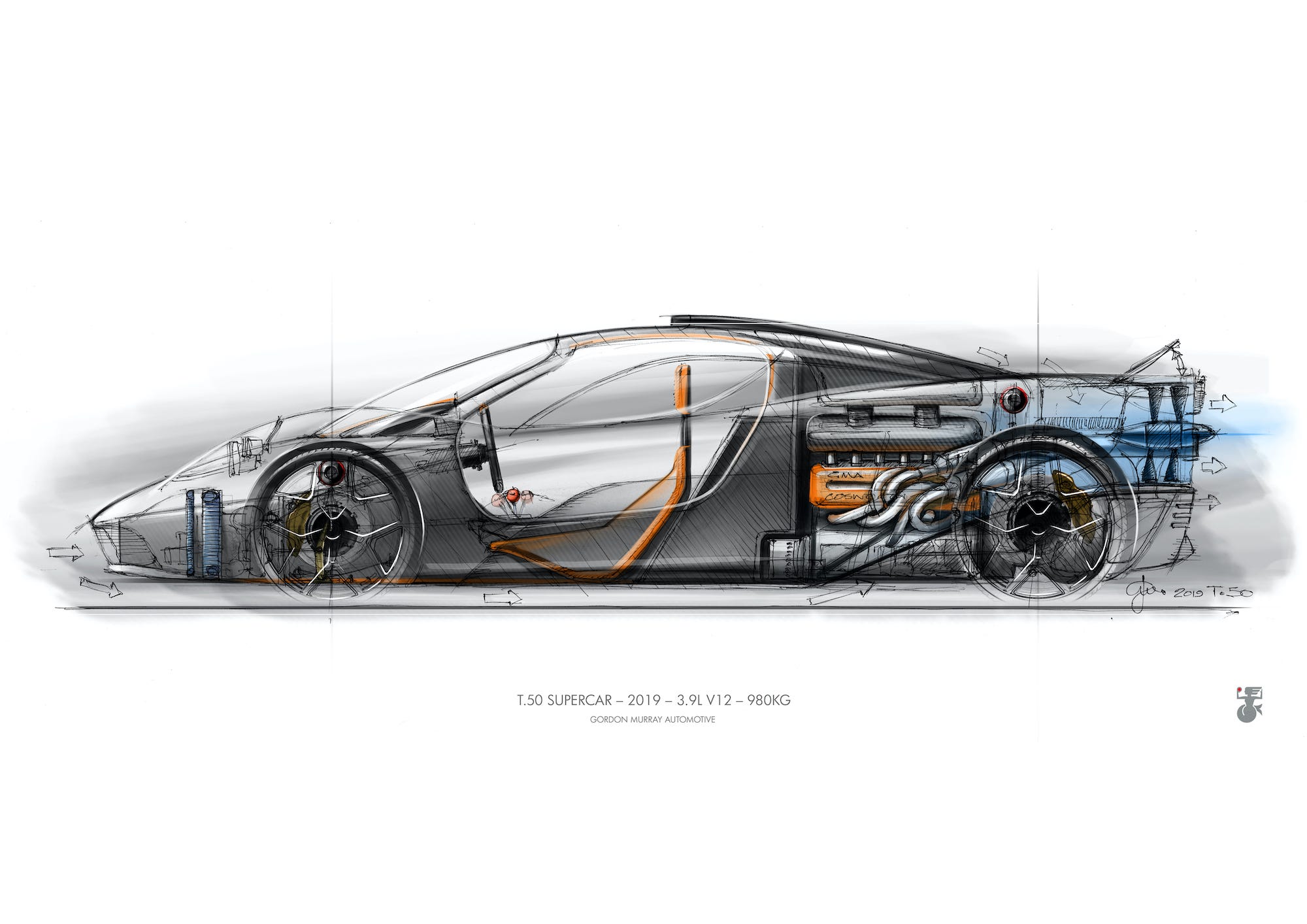