The 10 GOP lawmakers who voted to impeach Trump have already received $6.4 million in donations this year - far more than their 2022 midterm opponents 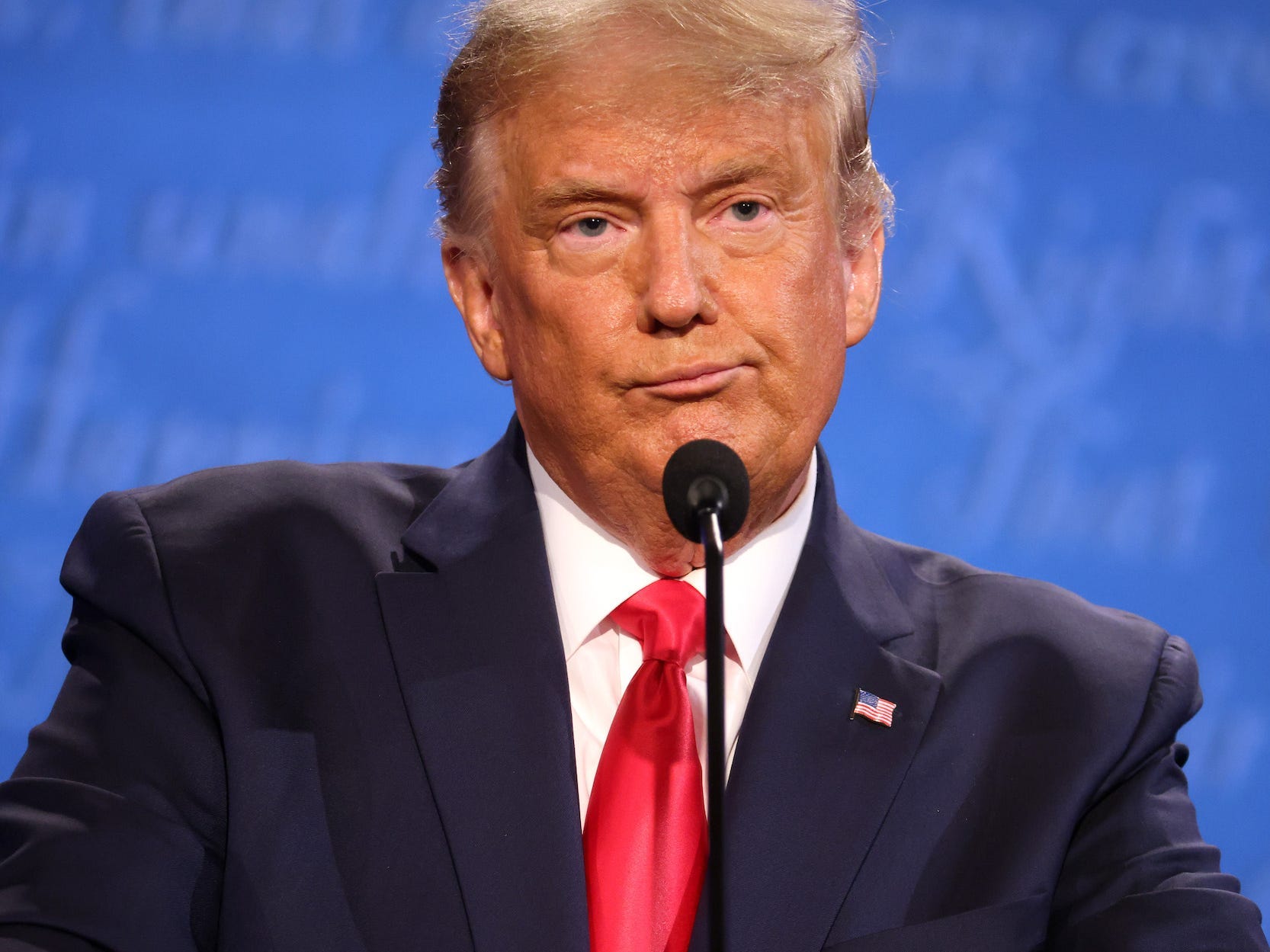 Republican lawmakers who voted to impeach former President Donald Trump have received more than $6 million in political donations between them since January – far more than their prospective opponents in the 2022 midterms.

Donations to the 10 lawmakers in the first three months of 2021 totaled $6.4 million, per new filings from the Federal Election Commission (FEC), first reported by Bloomberg. The money has come from GOP donors, conservative PACs, and even some Democrat donors, such as entrepreneur Kimbal Musk, Tesla CEO Elon Musk’s brother.

The GOP lawmakers have been ostracized by some members of the party since they voted to impeach Trump for inciting the January 6 Capitol riots, and Trump has urged other candidates to run against them in the 2022 midterms. Illinois Rep. Adam Kinzinger was even accused of treason by members of his own GOP-supporting family.

So far, 15 challengers have announced primary bids against the incumbents in the 2022 midterms, though one incumbent, Rep. John Katko, is currently unopposed. The challengers have collectively raised $1.9 million this year, Bloomberg reported.

Here’s how much the GOP lawmakers raised between January 1 and March 31, per the FEC:

Cheney topped the list with $1.54 million in funding between January 1 and March 31, the FEC filings show. This includes $10,000 from Mitt Romney’s Believe in America PAC, and $5,600 from her father, former Vice-President Dick Cheney. 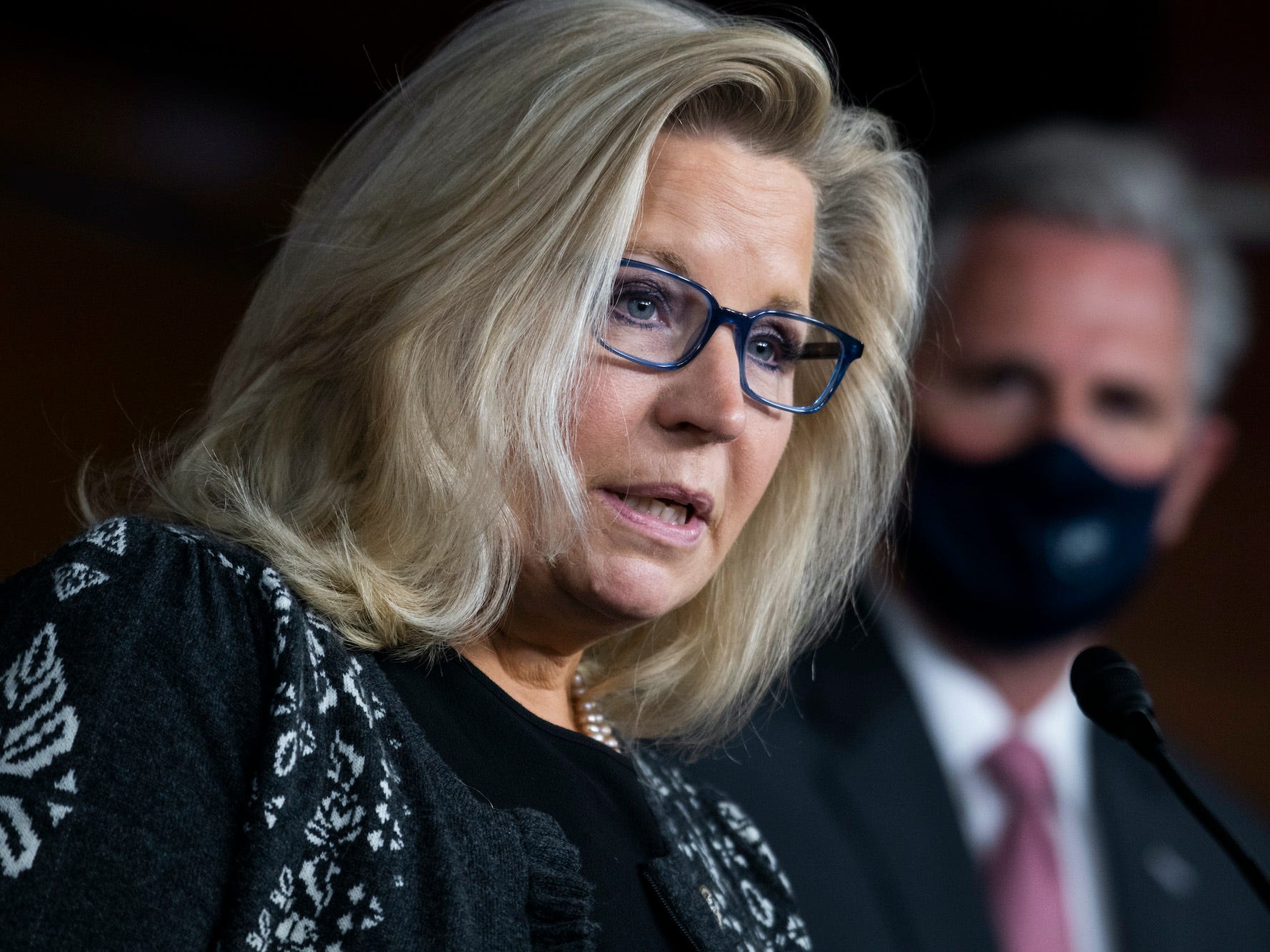 Tom Williams/CQ-Roll Call via Getty ImagesRep. Liz Cheney has been an outspoken critic of Trump.

Cheney has said she would not support Trump if he were the 2024 GOP nominee, and has accused him of “embracing insurrection.”

The FEC data shows that some PACs and individual donors gave to each of the 10 Republicans who voted to impeach, suggesting blanket support for lawmakers who stood up to Trump.

Read more:
These 10 high-profile Republicans who dumped Trump are mostly wary to back Biden’s re-election. At least for now.

Restaurateur Kimbal Musk, typically a Democrat donor, gave $2,800 to each of them.

Some lawmakers loyal to Trump have also received a flood of donations. Georgia Rep. Marjorie Taylor Greene raised $3.2 million in her first three months in Congress, the FEC’s records show. Greene has repeatedly spread Trump’s voter-fraud conspiracy theories, which have been thoroughly debunked. 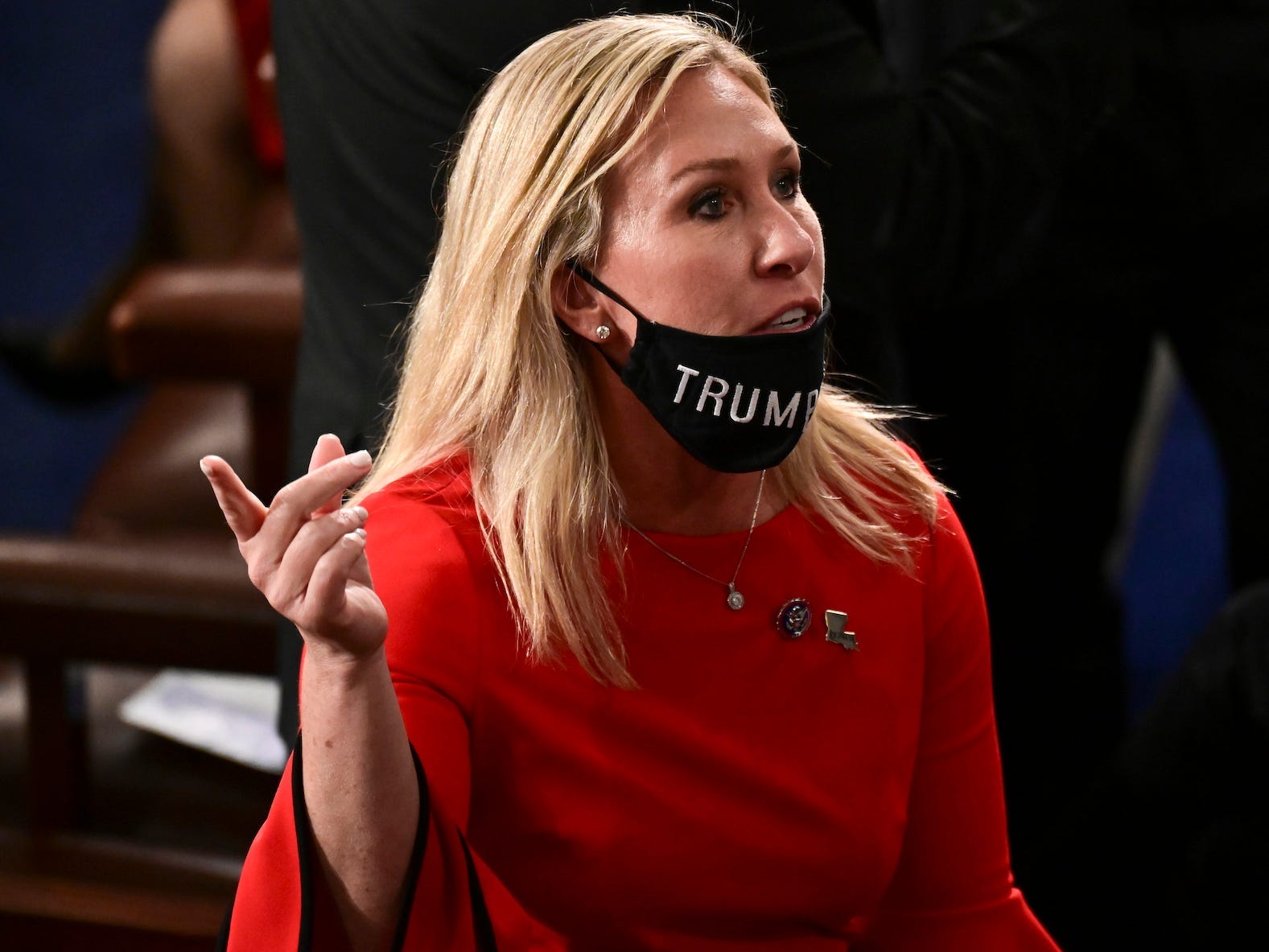 The size of Greene’s haul is almost unheard of for a first-term congresswoman, Insider’s Grace Panetta reported. Rep. Alexandria Ocasio-Cortez, in comparison, brought in $726,000 in her first quarter in office in 2019.

Trump said on March 10 that he expected Republicans to regain control of the House and Senate in the 2022 midterm elections and win back the White House in 2024.