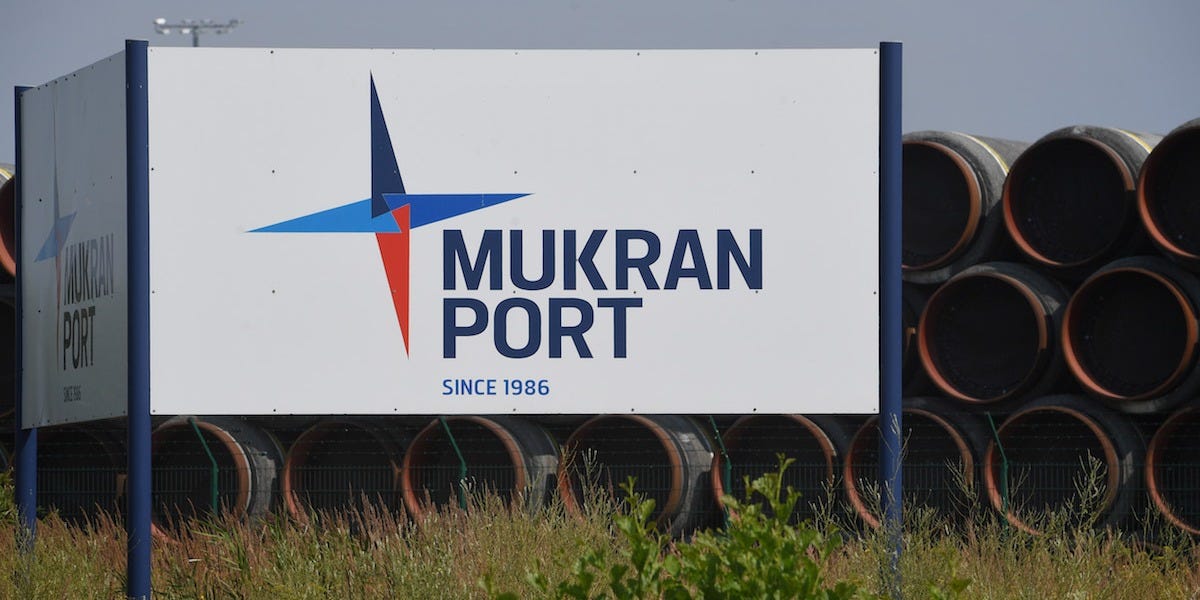 Stefan Sauer/picture alliance via Getty ImagesPipes for the Nord Stream 2 Baltic Sea gas pipeline seen Monday on the premises of the port of Mukran near Sassnitz, Germany.

The US’s relationship with Germany is under increased strain after politicians in Berlin reacted angrily to a letter from three Republican senators threatening “crushing” sanctions against a small port for helping Russian ships build a gas pipeline.

Sens. Ted Cruz, Tom Cotton, and Ron Johnson last week wrote to Faehrhafen Sassnitz, the operators of the Mukran port in the German seaside town of Sassnitz, threatening “crushing legal and economic sanctions” if it did not stop assisting Russian vessels that were building Nord Stream 2.

President Donald Trump’s administration opposes the pipeline over concerns that Germany is already too reliant on Moscow for natural gas and that it would allow Russia to expand its economic influence in Europe. In 2018, Trump said it could turn Germany into a “hostage of Russia,” according to the BBC.

On this particular disagreement with Berlin, he is backed by several Democrats as well as European countries like Poland and Slovakia.

Once completed, Nord Stream 2 is set to be 1,230 kilometers long, or 764 miles, carrying natural gas from Russia to northern Germany. It is designed to double the capacity of Nord Stream, an existing pipeline built nearly a decade ago, according to The Washington Post.

The letter, which was cited by Deutsche Welle, said the port operators were “knowingly providing significant goods, services, and support” to Russian ships developing the pipeline. The letter told the port operators to “cease activities” or face “potentially fatal measures” like having commercial ties with the US severed. 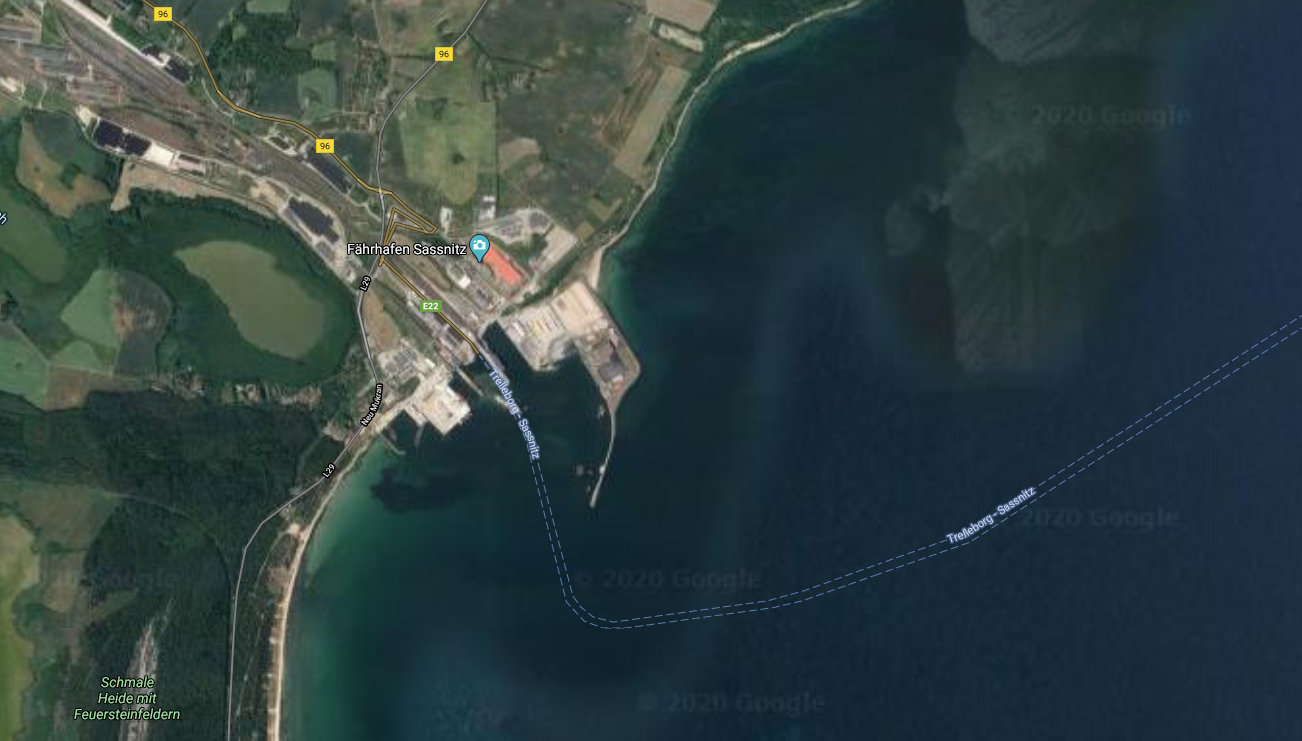 He told the German broadcaster ZDF last Friday: “Threatening a close friend and ally with sanctions, and using that kind of language, will not work … European energy policy will be decided in Brussels, and not in Washington, DC.”

Manuela Schwesig, minister-premier of the state where the port is based, described the letter as “blackmail,” while Jürgen Trittin, a prominent Green member of the Bundestag, said it was a “declaration of economic war,” Politico reported Tuesday.

The Mukran port, located on the German island of Rügen, stores sections of the cross-continent pipeline and is a service centre for Russian vessels constructing Nord Stream 2, according to Deutsche Welle.

Cruz said the Protecting Europe’s Energy Security Clarification Act, which must be approved by Congress and signed by Trump to become law, “makes clear those involved with vessels installing the pipeline will face crippling and immediate sanctions,”Reuters reported. 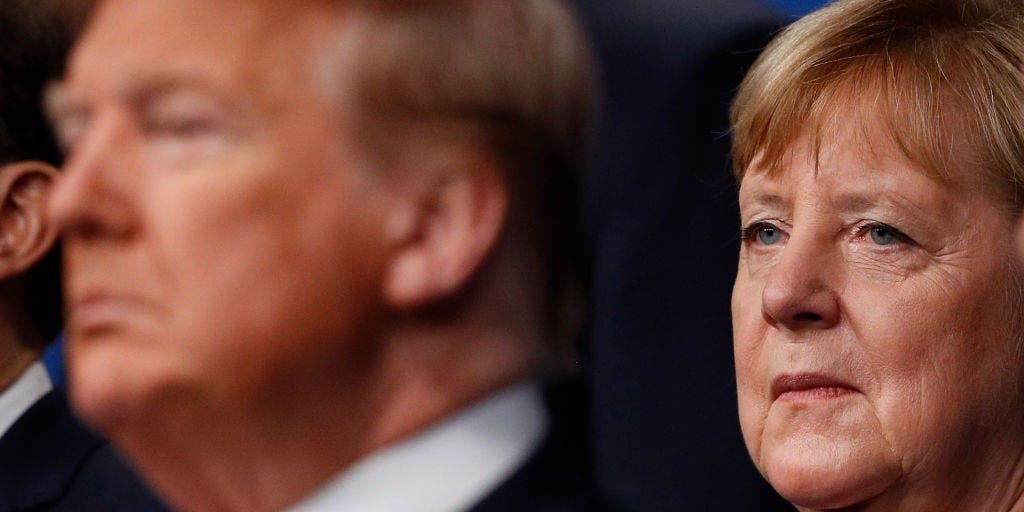 The clash over Nord Stream 2 comes amid growing tension between Washington and Berlin.

Andreas Michaelis, Germany’s ambassador to the UK, recently told Business Insider that “shortcomings” in Germany’s relationship with the US meant that working with the Trump administration had become “not easy.”

“With all the shortcomings in terms of information policy, and things being decided without consultation, this untidiness that has crept into the relationship is something that worries us,” he said.

Merkel’s government has also reacted furiously to Trump’s recent announcement of plans to withdraw nearly 12,000 US troops from Germany.

Johann Wadephul, a senior figure in Merkel’s Christian Democratic Union party, said last month: “We expect our leading ally to act as a model, with orientation and balance – not maximum pressure. You don’t treat partners like this.”