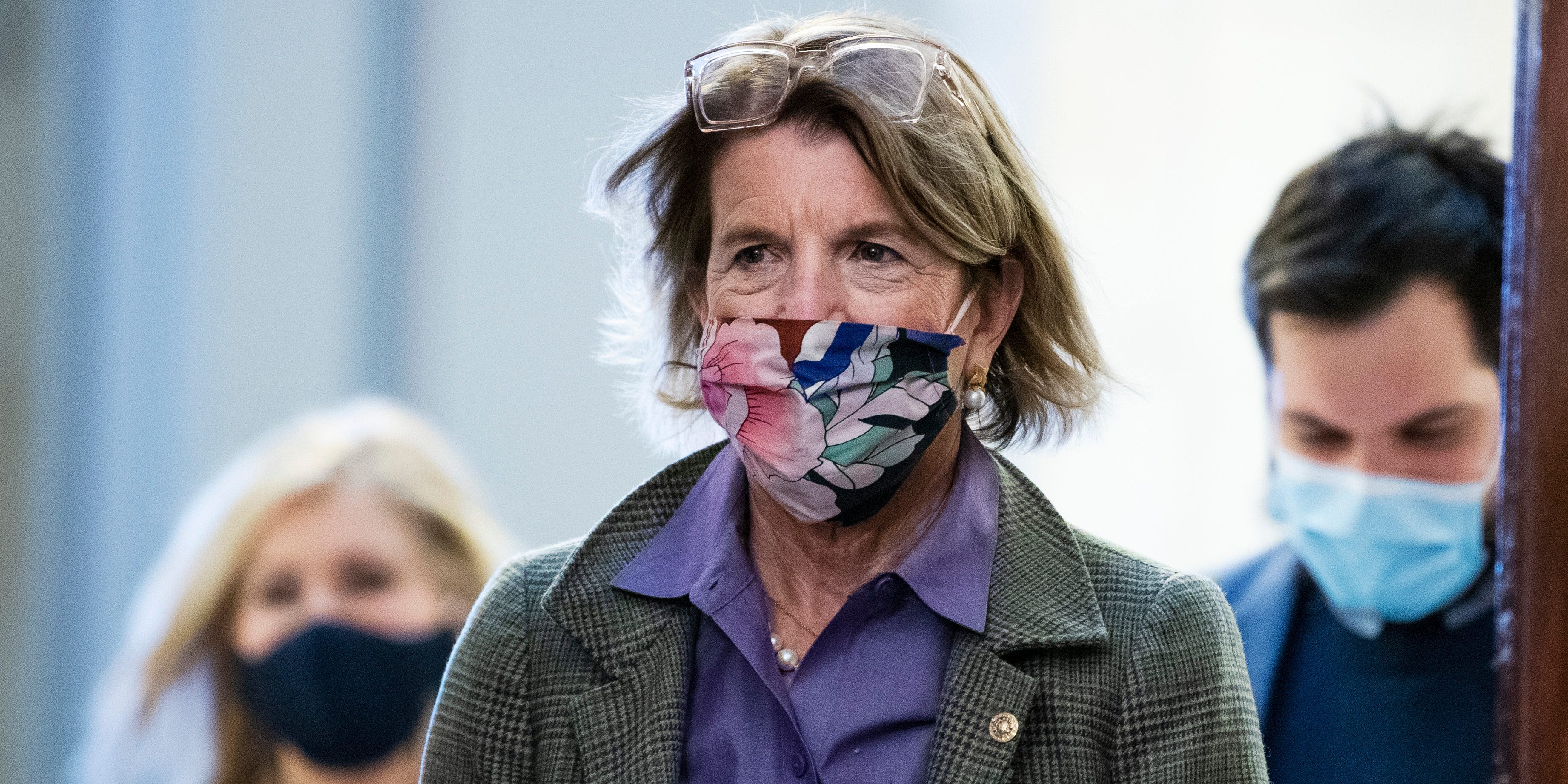 Republican Sen. Shelley Moore Capito of West Virginia said a middle ground between Democrats and Republicans on an infrastructure deal would be significantly less than half of the $2.3 trillion package that President Joe Biden seeks.

“I think the best way for us to do this is hit the sweet spot of where we agree and I think we can agree on a lot of the measures moving forward. How much? I would say probably into the $600 or $800 billion, but we haven’t put all of that together yet,” Capito told CNBC.

Capito laid out some potential revenue elements, including unused coronavirus relief funds, road usage fees for electric cars, and a vehicle miles-traveled tax. She also suggested raising the gas tax, a measure the Biden administration has already ruled out.

“It’s going to have to come from a lot of different sources, but this is important,” she said. Capito did not bring up lifting corporate taxes.

The West Virginia Republican later told Capitol Hill reporters there was a group were drafting a counterproposal, suggesting it would be sized somewhere between $600 billion to $800 billion. Capito was part of the Republican group that made a $618 billion stimulus counteroffer in February, which Biden ultimately rejected.

Other Republicans are signaling they are putting together a new package. Sen. Mitt Romney of Utah told reporters on Capitol Hill Wednesday there is a bipartisan group of 20 lawmakers evenly divided between Republicans and Democrats drafting one.

Then Sen. Bill Cassidy of Louisiana said on Tuesday that a bipartisan group was assembling an “alternative” to the Biden plan. He indicated it would double the amount of spending on roads and bridges from the $115 billion that the president is seeking.

The Biden infrastructure plan includes major funding to fix roads and bridges and set up clean energy incentives. It also has federal funds for in-home elder care, public transit, and schools, among other areas.

Democrats are pressing to take advantage of the cheap cost of borrowing to fund new investments they say will curb inequality and grow the economy.

Republicans, however, are opposed to the Biden package, viewing it as a colossal liberal wish-list. Capito criticized the proposal’s expansive scope, arguing it should be constrained to roads, bridges, airports, broadband, and water infrastructure.

“If we’re going to do this together, which we want to do and is our desire, we’ve got to find those areas and take away the extra infrastructure areas that the president put into his bill like home health aides and school building and all of these kinds of things,” she told CNBC.