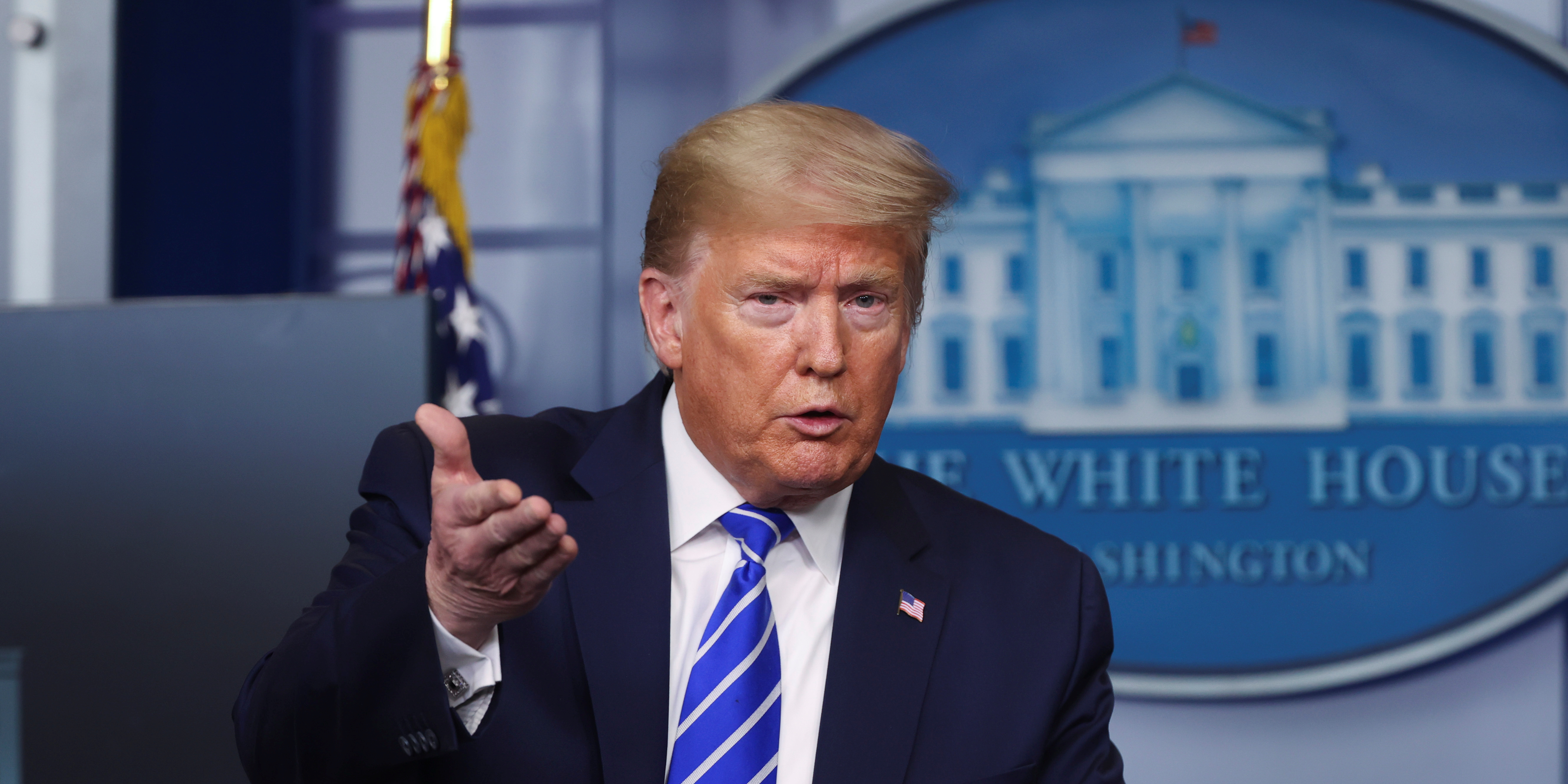 The National Republican Senatorial Committee sent GOP campaigns a 57-page document that urged them to blame China for creating the COVID-19 pandemic, according to the memo, published Friday by Politico.

A “short version” of the plan listed at the beginning of the document outlines how Republican senatorial candidates should refer to the pandemic.

“China caused this pandemic by covering it up, lying, and hoarding the world’s supply of medical equipment,” the document, which had been created by Virginia-based political communications firm Brett O’Donnell & Associates, read.”China is an adversary that has stolen millions of American jobs, sent fentanyl to the United States, and they send religious minorities to concentration camps.”

It directed candidates to charge their Democratic opponents with being “soft on China” and failing to “stand up to the Chinese Communist Party.” It says they should tell voters they will “stand up to China” by bringing manufacturing jobs to the US and by pushing for sanctions on China for “its role in spreading this pandemic.”

The president – and other Republican leaders – have continued to call the novel coronavirus the “Chinese virus” or the “Wuhan virus,” despite being denounced as racist as the disease has impacted every continent around the globe. The virus has infected more people in the US than any other nation, according to Johns Hopkins University.

Trump has been asked about his usage of the term, though he has insisted on multiple occasions that there is nothing wrong with the rhetoric.

“In fact, everyone was referring to this as the Wuhan virus before China decided to push its propaganda,” the memo reads. “Whatever you want to call this virus, China is responsible. It’s more important to hold China accountable and prevent this from happening again than it is to be politically correct.”

It said candidates should explain “no one is blaming Chinese Americans,” if they were asked whether such rhetoric was racist.

“This is the fault of the Chinese Communist Party for covering up the virus and lying about its danger. This caused the pandemic and they should be held accountable,” candidates were told to say.

There has been a reported increase in the number of hate crimes committed against Asian Americans across the US as the novel coronavirus virus, which is believed to have first appeared in Wuhan, China at the end of last year, has spread.

According to Politico, advisers to the president have said polling has indicted that attacks on China could prove an effective strategy for his re-election campaign. Pro-Trump super PAC America First Action created advertisements that link former Vice President Joe Biden, to China, Politico noted.

Biden’s latest campaign ad accused the president of “rolling over for the Chinese,” which prompted claims that the former vice president was also evoking racist and xenophobic rhetoric in his campaign to oust Trump.

The NRSC did not commission the document, it only distributed it to its members, according to the report.

“We routinely send campaigns different documents and sources of information dozens of times per week. That’s the role of the party committee, especially in these volatile times,” an NRSC spokesman told Politico.

Neither the NRSC nor Brett O’Donnell, the President of O’Donnell and Associates, responded to Business Insider’s request for comment.