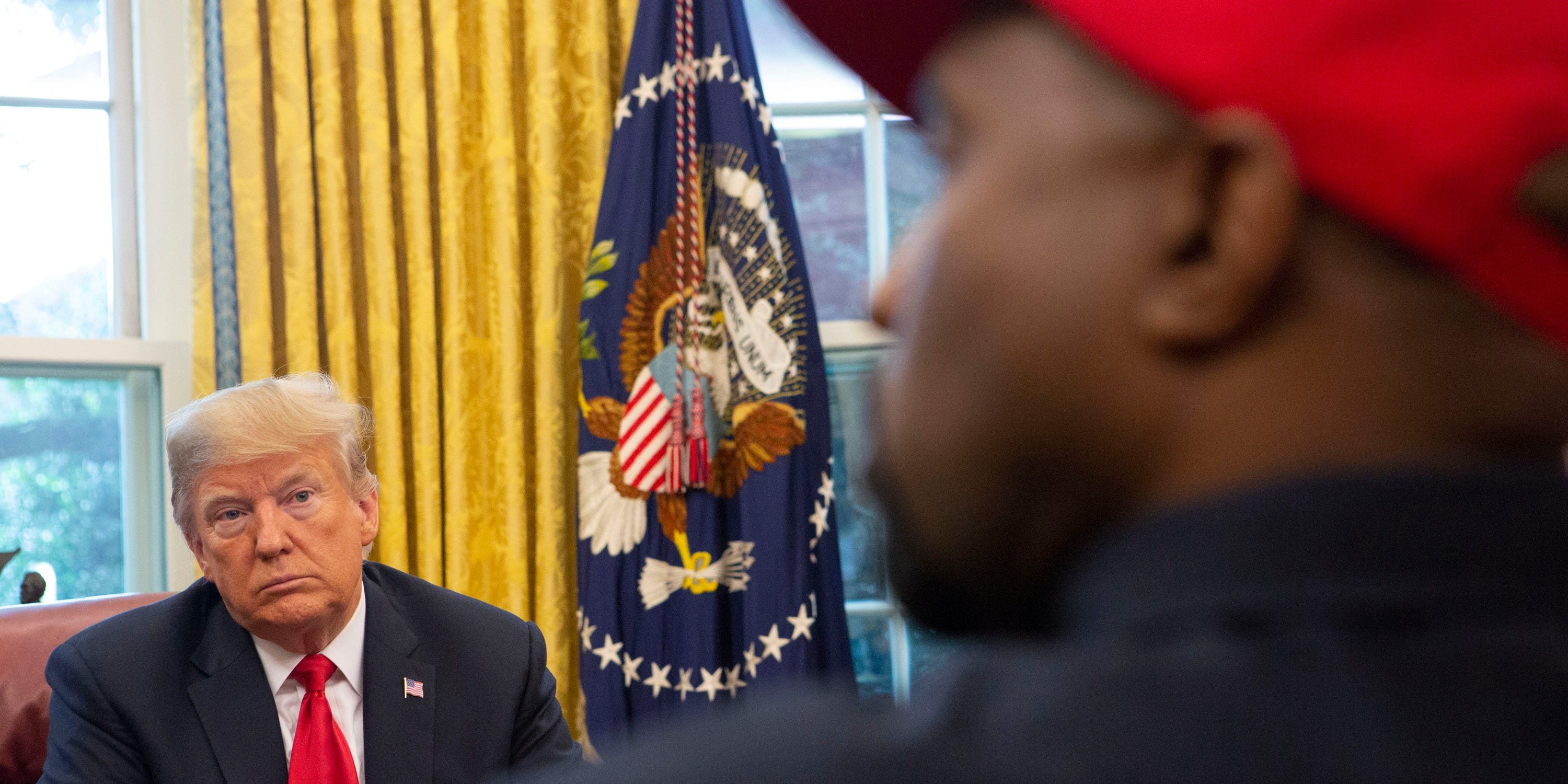 A well-connected Republican lawyer is helping Kanye West get on the ballot in Wisconsin, the New York Times reported.

Lane Ruhland, who has done work for the Republican Natioal Committee and represented the Trump campaign in court just last week, was seen by a local reporter heading in to drop off ballot signatures for the rapper on Tuesday.

A spokesman for Ruhland’s law firm told the Times she was unavailable for comment.

But Alesha Guenther, a spokeswoman for the Wisconsin state Republican Party, told the Times: “It appears that the Kanye West campaign made a smart decision by hiring an experienced election attorney. We welcome Kanye West and all other candidates who qualified for ballot access to the race.”

Overall, at least four people with connections to the GOP, including Ruhland, have become involved in West’s apparent effort to get on the presidential ballot in 2020, according to the Times.

It’s unclear why Republicans have evidently taken an interest in West’s 2020 ambitions, and this all comes as people close to the rapper, including his wife, have raised concerns about his mental health.

After West gave an emotional antiabortion speech at his first political rally last month his wife, Kim Kardashian West, released a statement on Instagram: “As many of you know, Kanye has bi-polar disorder. Anyone who has this or has a loved one in their life who does, knows how incredibly complicated and painful it is to understand.”

West has already missed filing deadlines in a number of states. On Tuesday, he withdrew his petition to appear as a presidential candidate on New Jersey’s ballot, the Associated Press reported.

“It looks like one big mess to me,” West said in an interview with Forbes. “I don’t like that I caught wind that he hid in the bunker.”