Republicans say Biden's Afghanistan withdrawal aids terrorists, but US intelligence has zeroed in on homegrown extremism as a 'greater immediate domestic threat' 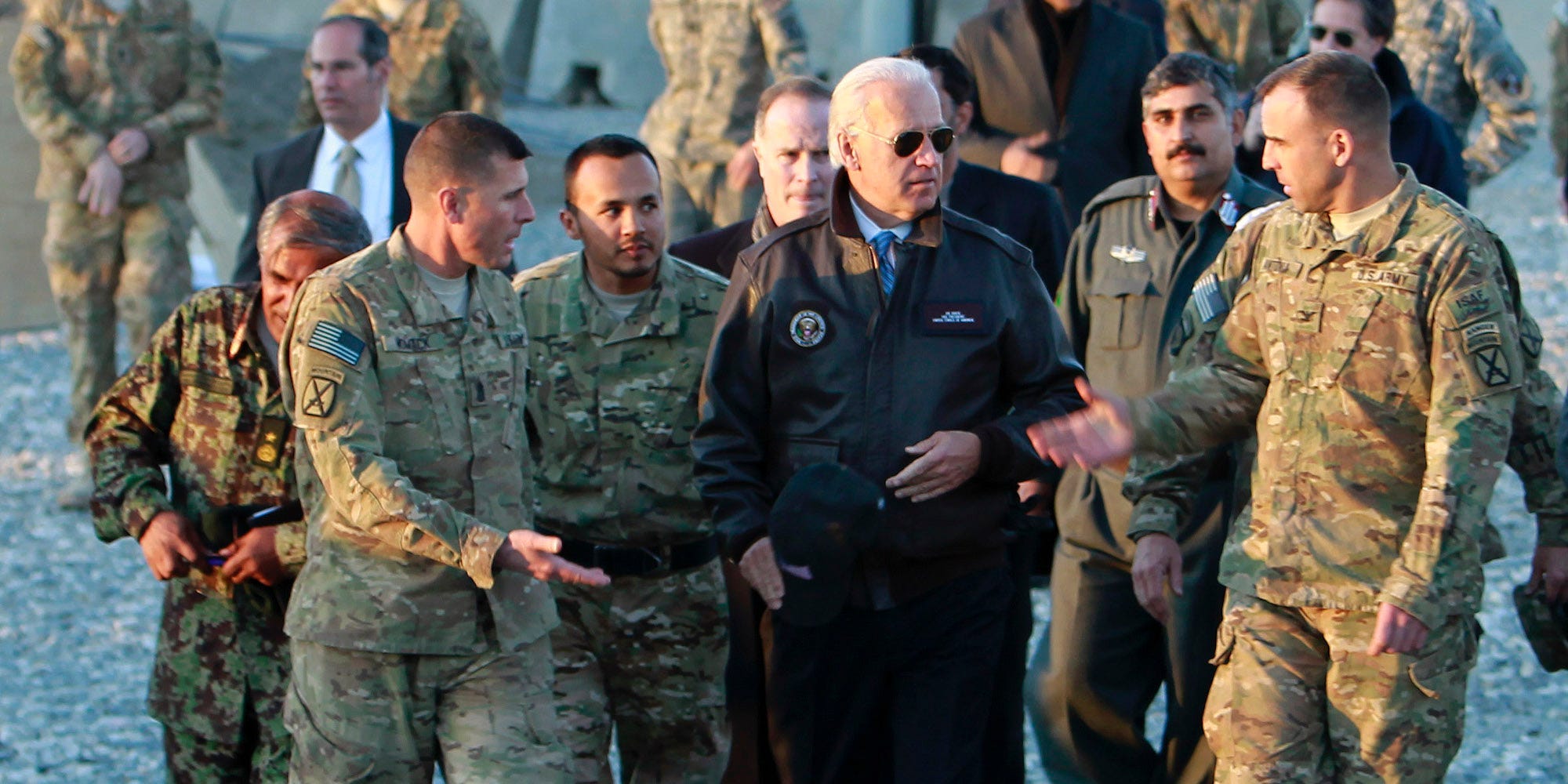 Top Republicans are ripping into President Joe Biden’s plan to withdraw all remaining troops in Afghanistan by September 11, claiming the pullout will turn the country into a safe haven for terrorism and pose a danger to the US. But the evidence, both in terms of recent history and US intelligence, is not on their side.

“Precipitously withdrawing US forces from Afghanistan is a grave mistake. It is a retreat in the face of an enemy,” Senate Minority Leader Mitch McConnell said on the Senate floor on Tuesday. “Foreign terrorists will not leave the United States alone simply because our politicians have grown tired of taking the fight to them.”

The nature of the terror threat to the US has changed

The notion that pulling US troops from Afghanistan would create a safe haven for terrorists has consistently been employed as an argument against withdrawal by hawkish lawmakers in Washington, DC, as well as military leaders. But experts have long dismissed this as a myth, largely because the evidence points to domestic extremism being the greatest terror threat to the US.

The US invaded Afghanistan less than a month after the 9/11 attacks due to the Taliban’s links to Al-Qaeda and its leader, Osama bin Laden. None of the 19 hijackers on September 11, 2001, were from Afghanistan – though some did train there.

Twenty years after the US invasion, bin Laden was killed by Navy SEALs in Pakistan. But the US has not seen a terror attack on the same scale as 9/11, and the biggest terror threats to the US are now homegrown.

Every lethal jihadist attack on US soil since 9/11 was carried out by a US citizen or legal resident, excluding one incident involving a Saudi in the US for military training, according to the New America think tank.

And in recent years, law enforcement has increasingly cited far-right groups – especially white supremacists – as the greatest extremism threat to the US. An annual Department of Homeland Security assessment released in October 2020, for example, pointed to violent white supremacy as the “most persistent and lethal threat in the homeland.” 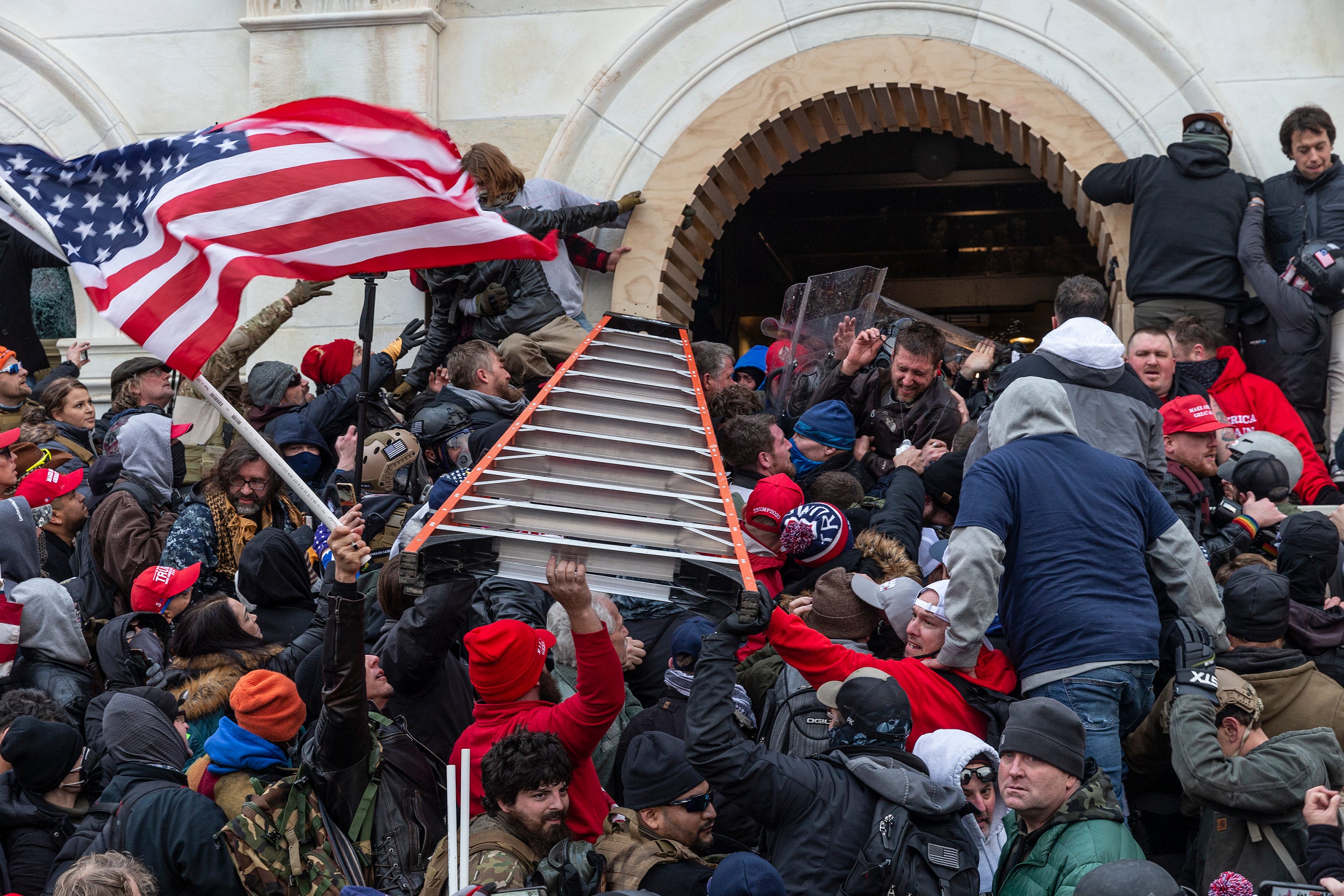 The threat from such groups was pushed to the forefront of the nation’s attention via the Capitol attack on January 6 – a fatal incident that former President Donald Trump provoked with false claims about the 2020 election and that Republicans have repeatedly downplayed.

“When it comes to racially motivated violent extremism” the number of investigations and arrests “has grown significantly on my watch,” Wray said, adding that January 6 was not an “isolated event.”

“The number of arrests, for example, of racially motivated violent extremists, who are what you would categorize as white supremacists, last year was almost triple the number it was in my first year as director,” Wray said. “The problem of domestic terrorism has been metastasizing across the country for a long time now and it is not going is a way any time soon.”

Domestic terrorism incidents in the US have reached the highest levels seen in 25 years, and the surge has largely been driven by white supremacists, according to data compiled by the Center for Strategic and International Studies (CSIS) and analyzed by The Washington Post. In 2020 alone, there were 73 domestic terrorism incidents involving far right extremists – an all-time high in CSIS’s database. Meanwhile, there were 25 left-wing attacks last year.

The data showed right-wing extremists have been involved in 267 plots or attacks since 2015, leading to 91 fatalities. During the same period, 66 incidents and 19 fatalities were attributed to far-left extremists.

Biden is not willing to wait for the ‘ideal’ conditions for withdrawal, because they’ll never come 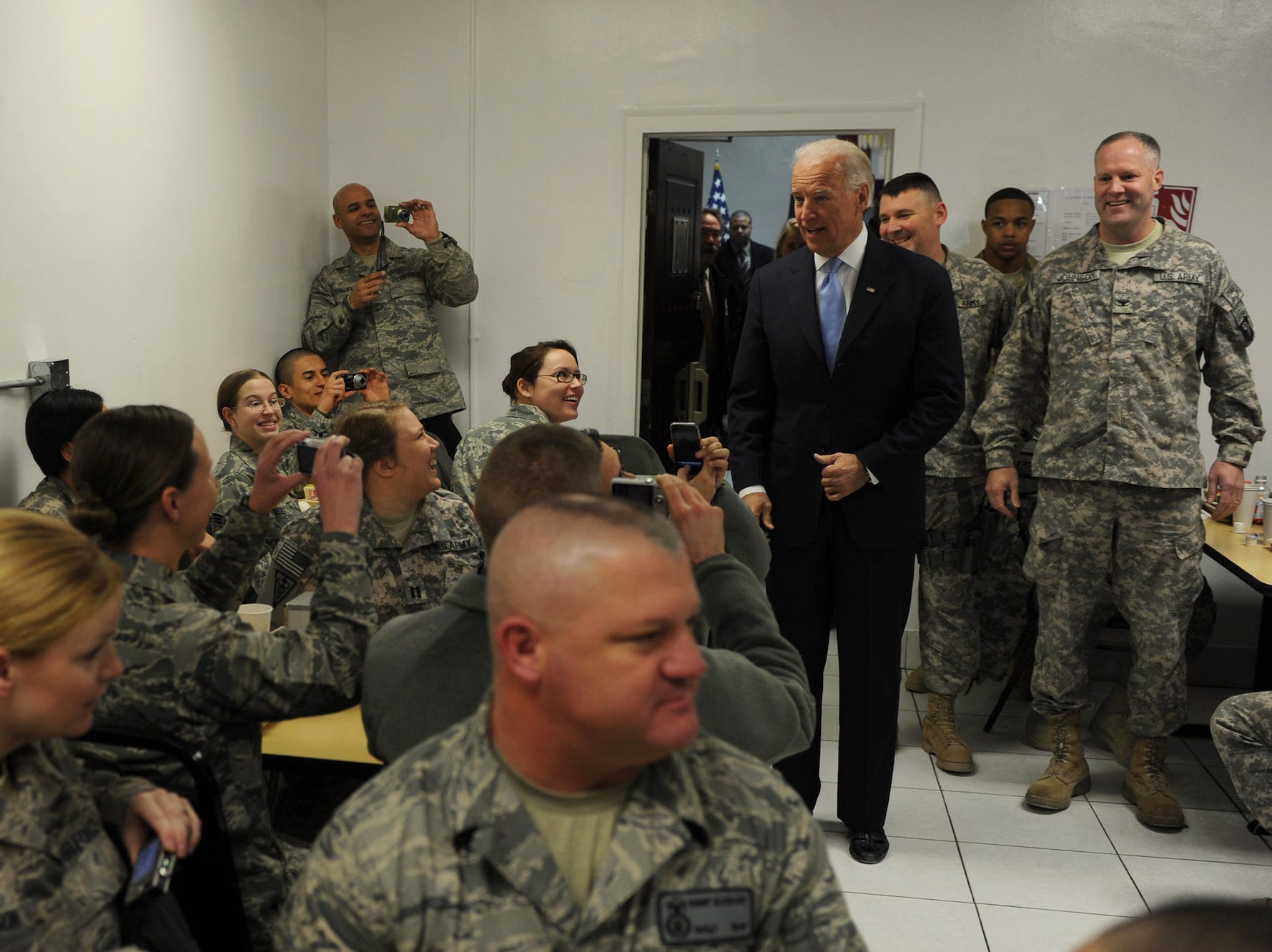 US intelligence agencies do not believe that Al Qaeda and other terrorist organizations pose an imminent threat to strike the US from Afghanistan, according to The New York Times, even as a major annual intelligence report released Tuesday said that the Taliban is “likely to make gains on the battlefield, and the Afghan Government will struggle to hold the Taliban at bay if the coalition withdraws support.”

The intelligence report also said that while groups like ISIS and Al Qaeda continue to “seek to conduct attacks inside the United States” and pose a danger to US interests overseas, it underscored that “US-based lone actors and small cells with a broad range of ideological motivations pose a greater immediate domestic threat.”

The report, which focuses on worldwide threats to the national security of the US, went on to say that domestic violent extremists “motivated by a range of ideologies that are not connected to or inspired by” jihadist terrorist organizations like Al Qaeda and ISIS “pose an elevated threat to the United States.”

That said, CIA Director William Burns on Wednesday said there’s a “significant risk” that terrorist groups in Afghanistan – like Al Qaeda – will seek to rebuild after a US withdrawal, and it’ll be harder for the US to gather intelligence and act on threats. But Burns also said that Al Qaeda and ISIS currently lack the ability to attack the homeland and aren’t the most dangerous transnational terror groups anymore. “There are terrorist groups that represent much more serious threats,” Burns told the Senate Intelligence Committee.

Along these lines, Biden has apparently concluded that while there are risks in withdrawing, they’re relatively small and the costs of remaining in Afghanistan would be far greater.

As Biden said in remarks on the planned withdrawal on Wednesday, the US “cannot continue the cycle of extending or expanding our military presence in Afghanistan hoping to create the ideal conditions for our withdrawal, expecting a different result.”