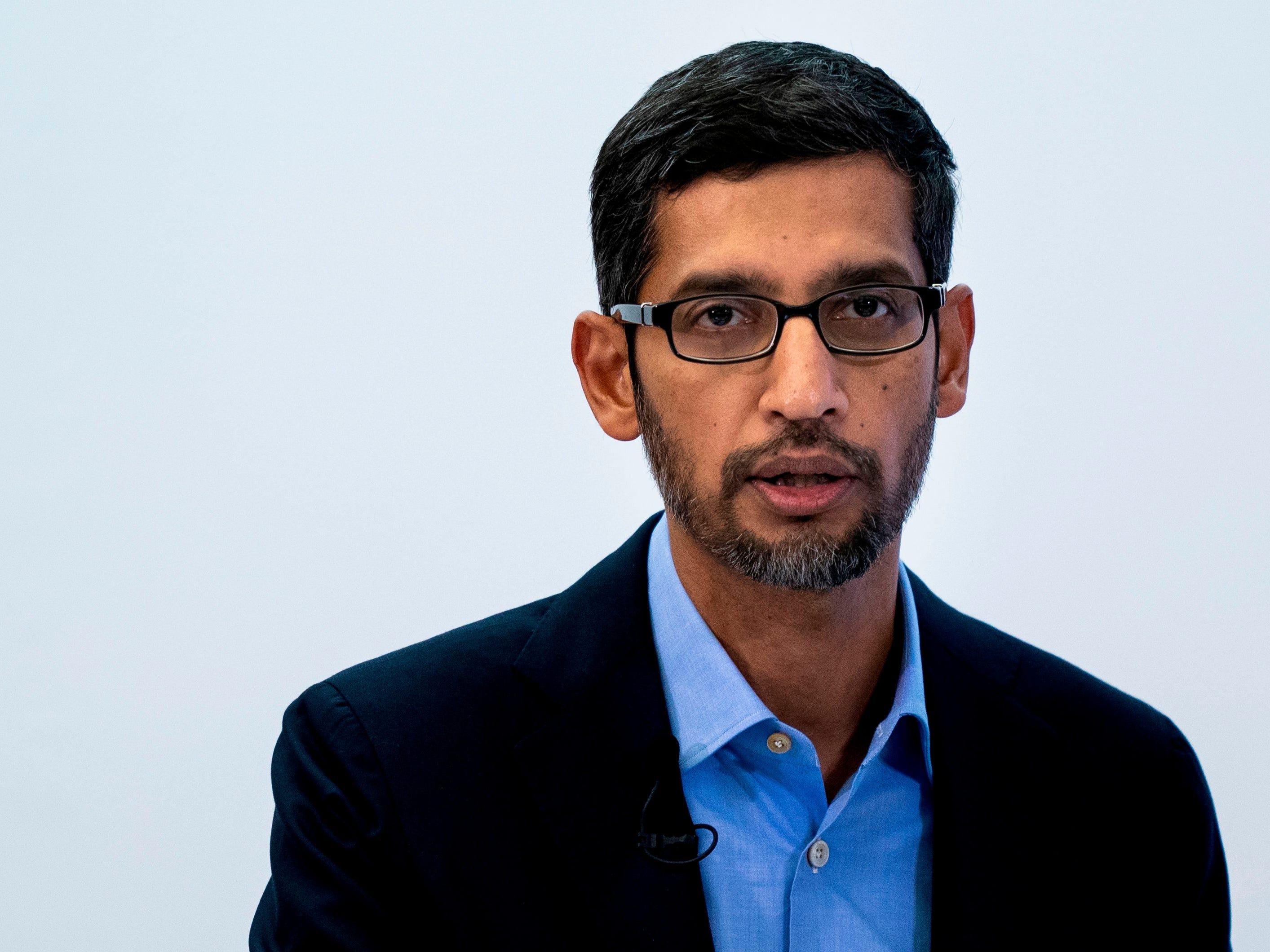 Google appears to have corroborated a statement by US intelligence that an Iranian campaign sent registered Democratic voters a spate of intimidating emails claiming to be from the far-right group the Proud Boys.

Google first told the CNN reporter Donie O’Sullivan that it had detected 25,000 emails sent to Gmail users as part of a suspected Iranian disinformation campaign, and it later confirmed this in a statement to Business Insider.

At a press conference Wednesday, Director of National Intelligence John Ratcliffe said both Russia and Iran had sought to disrupt voting and Iran specifically had been sending “spoofed emails.” Registered Democratic voters in Florida and Alaska started receiving emails Tuesday purporting to be from far-right group the Proud Boys threatening violence unless they voted for President Donald Trump in the 2020 election.

“We and others have seen evidence that an operation linked to Iran sent inauthentic emails to people in the US over the past 24 hours,” Google said.

“We referred the matter to the FBI and will continue to work with law enforcement and others in the industry to identify and remove any related content,” Google added.

Google’s statement tallies closely with parts of the statement from Ratcliffe, who described emails that he said were “designed to intimidate voters, incite social unrest, and damage President Trump.”

He also said Iranian actors had attempted to distribute “a video that implies that individuals could cast fraudulent ballots even from overseas.”

Google said it had removed videos from Google Drive and YouTube, but it did not clarify what these videos contained.

‘We will come after you’

An email sent to a Florida voter and shared with CNN said: “You are currently registered as a Democrat and we know this because we have gained access into the entire voting infrastructure. You will vote for Trump on Election Day or we will come after you.”

The Proud Boys’ chairman, Enrique Tarrio, denied the emails were from the group, and metadata reviewed by CNN and The New York Times suggested they were sent from non-US servers. Much US voter-registration info is public.

US officials gave statements seeking to reassure US citizens their vote would be safe.

“These emails are meant to intimidate and undermine American voters’ confidence in our elections,” a representative from the Cybersecurity and Infrastructure Security Agency told Business Insider. “Don’t fall for sensational and unverified claims.”