Google pulled its emergency location-sharing app and told people to use Maps instead — but in the switch, users will lose 1 key feature 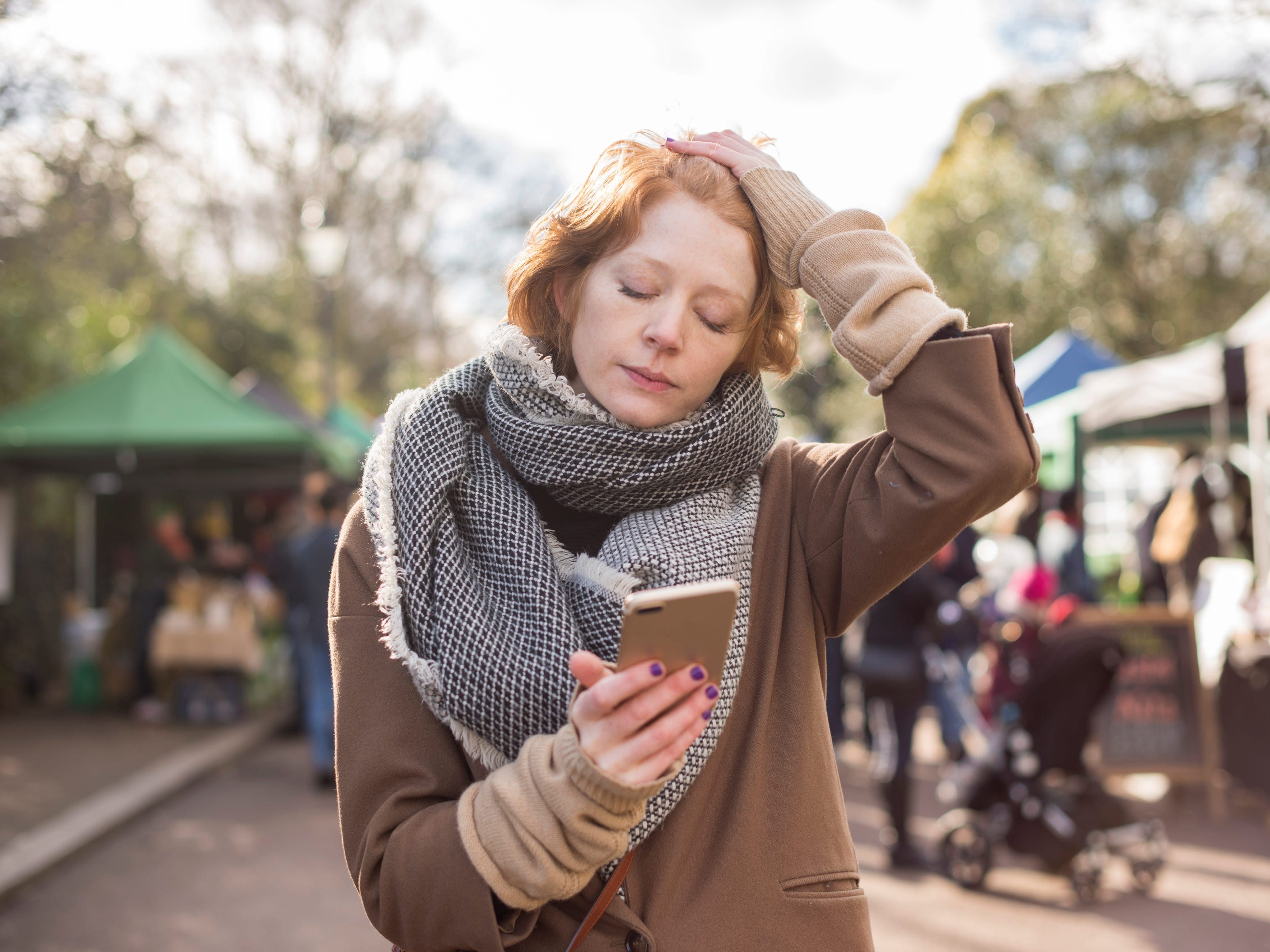 Google is removing its emergency location-sharing app Trusted Contacts in December, and is directing users to Google Maps instead.

Location sharing has since been built directly into Google Maps, the company said in an email to users on Sunday.

However, as The Verge points out, Google Maps requires you to actively broadcast your location, whereas Trusted Contacts does not. In an emergency, contacts can request a status update via the Trusted Contacts app, and if you don’t respond, the app automatically shares your last known location.

Google did not respond immediately to a request for comment.

Google removed the app from the Play Store on Friday. People with the app downloaded can continue to use it until December 1, after which it will no longer function.

“We launched the Trusted Contacts app as a way to help people stay up to date with their loved ones’ whereabouts,” the email read.

“Since then, we’ve built this functionality directly into Google Maps with Location Sharing â€” making it even easier to share your live location with trusted friends and family.”

To share your location in Google Maps, users have to enable constant tracking.

Last week, Google announced the upcoming closure of its messaging app Hangouts, saying that it would move users to Google Chat from next year