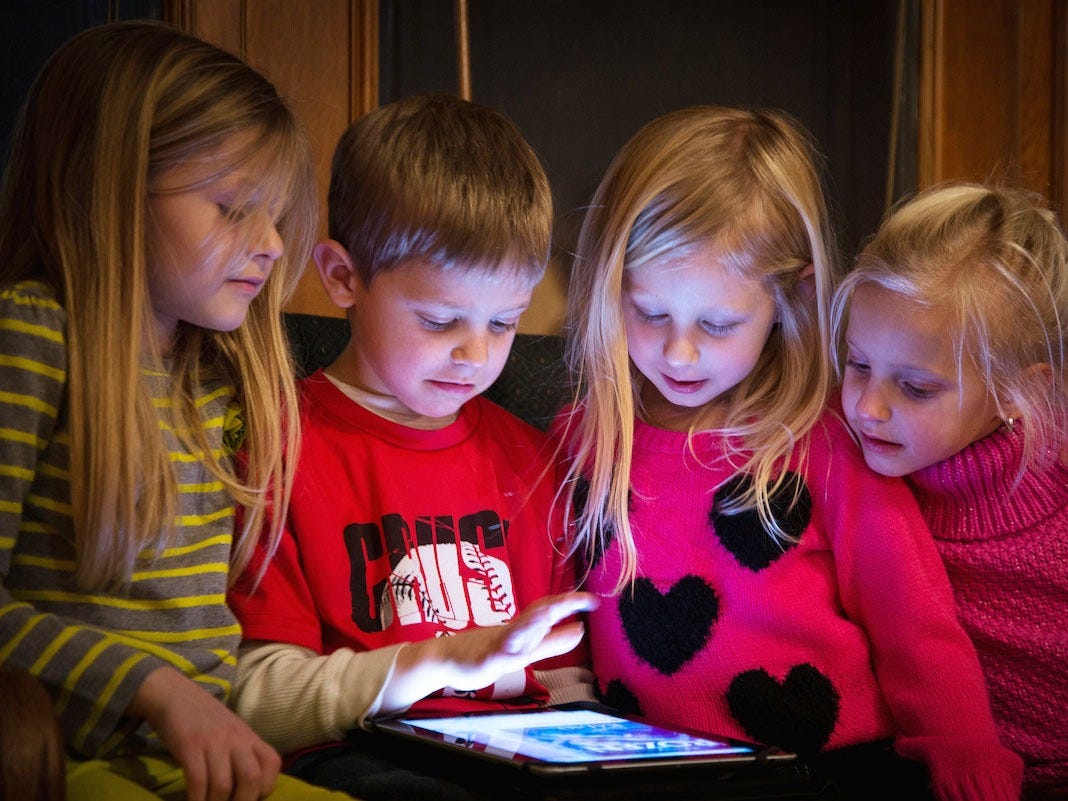 Google has filed a motion to dismiss a lawsuit filed by New Mexico Attorney General Hector Balderas against the company in February, saying the company has broken federal and state laws by collecting personal data without parental consent through its G Suite for Education platform.

In the motion to dismiss, filed late Thursday in the US District Court in Albuquerque, Google argued that it is following the law that protects children’s privacy in the US, the Child Online Privacy and Protection Act (COPPA) along with New Mexico’s Unfair Practices Act.

It’s the latest face-off between Google and a state attorney general who has accused the company of misleading users and siphoning data illegally – at the same time that a group of state AGs pursue an antitrust investigation of the tech giant.

Google stated in the motion that its practice of obtaining schools’ consent for use of the software rather than individual parental consent “makes good sense” and aligns with Federal Trade Commission policy. Balderas’ complaint does not allege any New Mexico schools failed to get parental consent from parents before using the Google Education software, Google said in the motion.

In a blog post published Thursday, Google for Education product manager Zach Yeskel wrote that G Suite for Education has two categories: one that runs advertisements with more Google features such as Google search and Google books, and one that does not which has services like Gmail, Google Calendar, Google Docs and Google Classroom.

New Mexico’s February lawsuit said the search giant “secretly uses Google Education as a means to monitor children while they browse the Internet” and that the company is trying to get around its own rule that children under the age of 13 in the US cannot have Google accounts by using Google Education.

The state argued that complying with US children’s privacy law goes beyond not running advertisements. The lawsuit said a Google Chrome “Sync” function is turned on by default when students log onto their Chromebooks or onto Chrome on a family computer, collecting more data.

“The consequences of Google’s tracking cannot be overstated: children are being monitored by one of the largest data mining companies in the world, at school, at home, on mobile devices, without their knowledge and without the permission of their parents,” according to the lawsuit.

Last September, Google paid $US170 million to settle allegations with the Federal Trade Commission and the New York attorney general that YouTube collected children’s personal data without parental consent. That was the largest amount the FTC had ever obtained in a case related to the children’s privacy law. A coalition of state attorneys general, including Balderas, is also investigating Google over possible violations of antitrust law, as the Department of Justice works on its own case.

Google signed a student privacy pledge developed by technology and privacy trade groups in 2015, which Balderas alleged it is breaking. Google writes in its motion to dismiss that the enhanced Google Education tools are not governed by this pledge. Balderas filed another lawsuit against Google and others in 2018 related to illegal data collection.