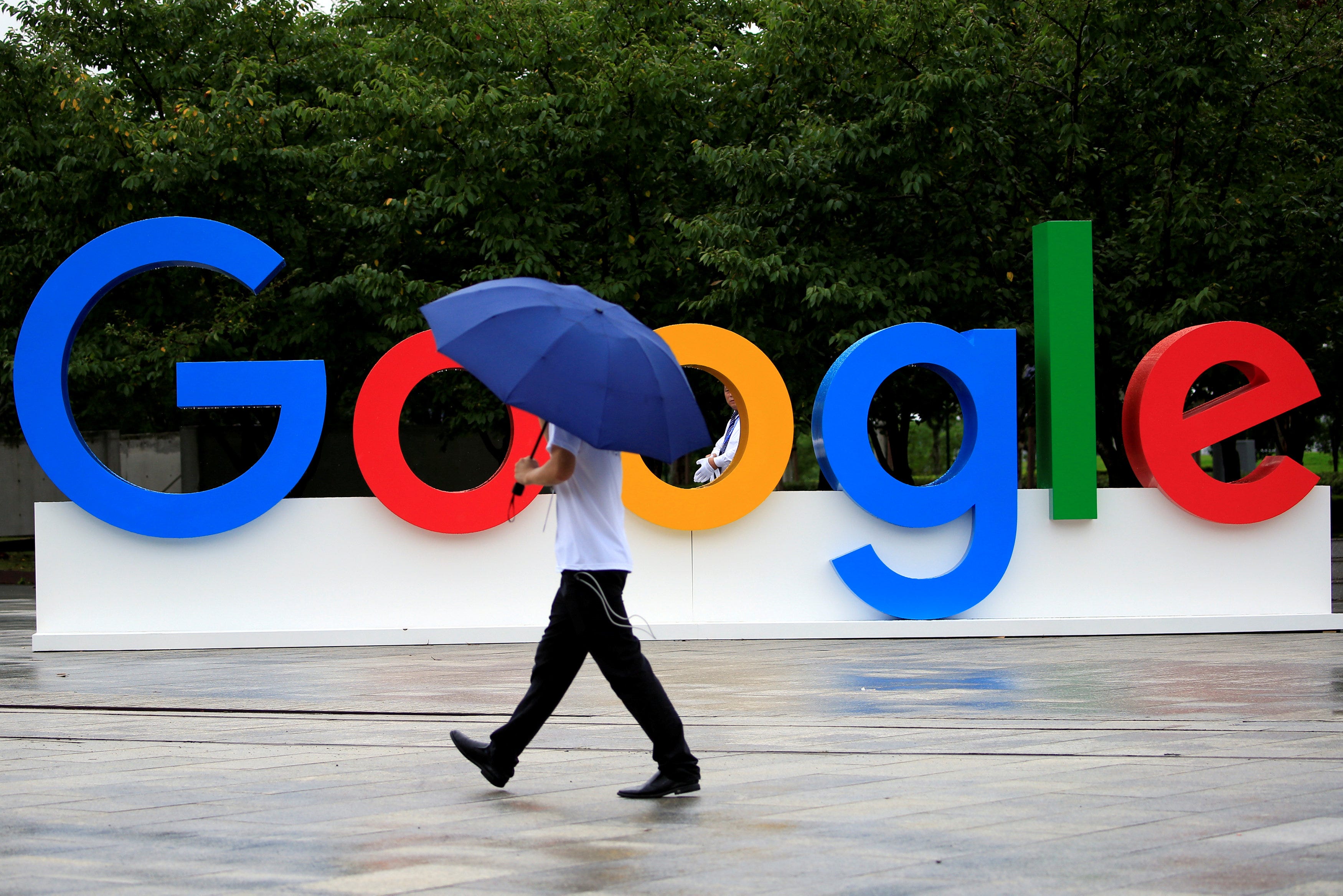 If you noticed that Google’s search engine wasn’t turning up the results you expected on Monday, you’re not alone.

The glitch appeared to cause poor search results, as some in the SEO community tweeted when noticing the issue. Casey Markee, who runs an SEO consulting firm called Media Wyse, tweeted a screenshot of search results for “baked beans” that turned up recipes for teriyaki meatballs, sausage casserole, and baked salmon, for example, as Search Engine Journal noticed.

The carousels are f**ked. Look at this one for "baked beans" it's all over the place. I have several other examples. Good times. pic.twitter.com/avxxu10Fed

Google has not yet said what caused the glitch. The issue was initially believed to be an update to Google’s search algorithm. But John Mueller, senior webmaster trends analyst at Google,later confirmed it was a glitch.

“I don’t have all the details yet, but it seems like this was a glitch on our side and has been fixed in the meantime,” Mueller tweeted on Tuesday.

I don't have all the details yet, but it seems like this was a glitch on our side and has been fixed in the meantime.

If someone could fix the other 2020-issues, that would be great.

Google did not immediately respond to Business Insider’s questions about what caused the glitch or how widespread it was. But Search Engine Journal reports that the bug impacted users in Europe, Asia, and all English-speaking countries.

It’s not the only time over the past year that Google’s search engine had experienced issues. Back in June, for example, a bug prevented new content from being indexed in Google Search. Google resolved the issue the following day.

A search issue from last year in July 2019 prevented results from fully rendering for some users for several days, as Search Engine Journal reported at the time.