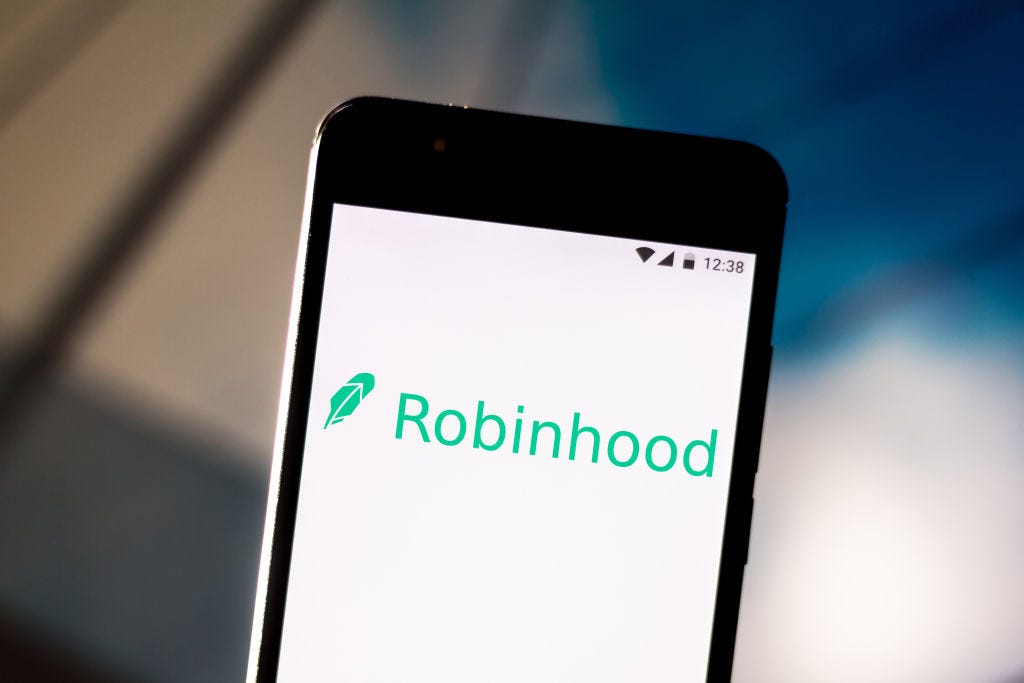 Google has deleted at least 100,000 negative reviews from Robinhood’s app on the Google Play app store after furious users flooded the app with bad reviews that caused it to drop to a one-star rating.

Robinhood users became livid on Thursday morning when the stock-trading app prevented them from buying GameStop stock and other stocks promoted by WallStreetBetsReddit community.

In response, users review-bombed the app with nearly 300,000 reviews on the Google Play store, lowering its rating to one out of five stars. 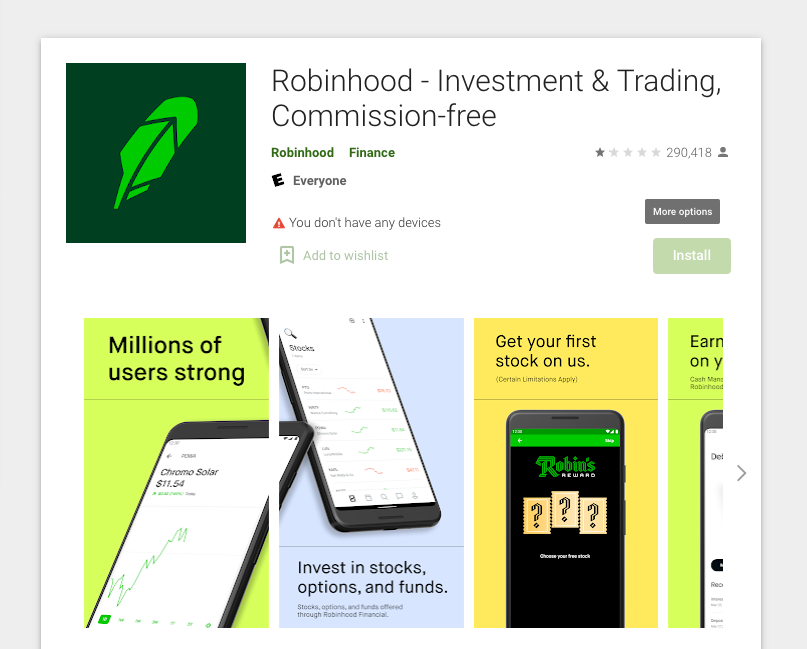 A few hours later, the app jumped back up to a four-star rating and now has around 177,000 reviews.

Google wrote in its blog in 2018 that “ratings and reviews meant to manipulate an app’s average rating or top reviews” violate their policies. The company added that it created a system in 2018, which “combines human intelligence with machine learning to detect and enforce policy violations in ratings and reviews.”

A Google spokesperson told Insider: “While we can’t comment on individual apps, we’ll take swift action against any actions that break our policies once we’ve been made aware of them.”

One Robinhood user, who prefers to go by their Twitter handle @swapp, told Insider they gave the trading app a one star review after the company decided to restrict the buying of stocks. Swapp noticed that the total number of one star reviews was much bigger on Thursday compared to now.

They described the app as “unreliable,” adding: “I am going to transfer my stocks out of it soon.”

Robinhood has a 4.7 rating on Apple’s App Store with 2.4 million reviews but it’s unclear whether the company took down any negative reviews. Apple didn’t immediately respond to Insider’s request for comment.

After the WallStreetBetsReddit forum, a group of retail traders, helped drive up the share prices of GameStop and AMC Theatres, Robinhood has been struggling to manage the surge in trading on the platform.

The app raised $US1 billion from its existing investors this week,The New York Times reported Friday.