Google is blocking all political ads, as well as those related to the US Capitol siege, until at least the day after the inauguration 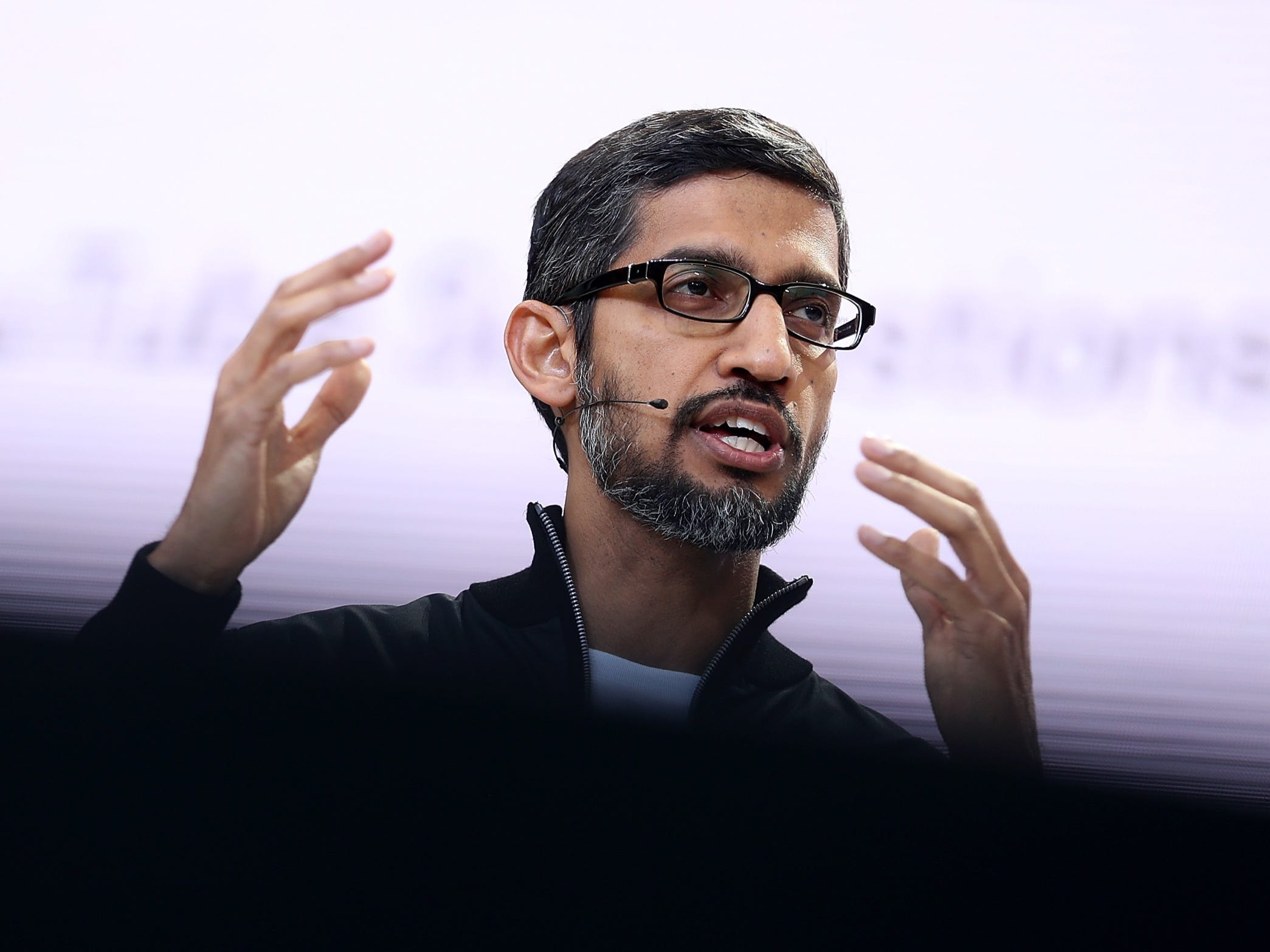 Justin Sullivan/Getty ImagesWhile Facebook dominates the political ads market in the US, Google still controls about 20%.

Google will block all political ads as well as those related to the US Capitol siege starting on Thursday until at least January 21. Axios first reported the news.

The tech giant informed its advertising partners of the decision in an email, which a Google spokesperson shared with Insider. Advertisers will be barred from running any ads “referencing candidates, the election, its outcome, the upcoming presidential inauguration, the ongoing presidential impeachment process, violence at the U.S. Capitol, or future planned protests on these topics,” according to the email.

Google will consider a number of factors before lifting the political ad ban, but it is scheduled to be in effect until at least the day after the inauguration.

In a statement to Insider, Google said the company regularly pauses “ads over unpredictable, ‘sensitive’ events when ads can be used to exploit the event or amplify misleading information. Beyond this, we have long-standing policies blocking content that incites violence or promotes hate and we will be extremely vigilant about enforcing on any ads that cross this line.”

The decision comes a week after pro-Trump rioters violently stormed the US Capitol while Congress worked to certify the 2020 presidential election results. Lawmakers were evacuated, the halls were vandalised, and five people were killed. Extensive security has now been rolled out on Capitol grounds ahead of January 20, when President-elect Joe Biden will be sworn into office.

The House is set to impeach President Trump for the second time for “incitement of insurrection” on Wednesday.


Read more:
Biden has been certified as president. 5 experts predict how his administration could crack down on the advertising and tech industries.

Google’s “sensitive event” policy was enacted to prevent the spread of misinformation around political elections or public health crisis.

Google and Facebook both paused political ads in early November after the 2020 election and lifted that ban to allow ads to run ahead of the Georgia runoffs, which would determine which party controls the US Senate. Democrats Raphael Warnock and Jon Ossoff have since won the election, thereby giving the Democratic party control.

Facebook reinstated its ban on political ads in Georgia on January 6, joining the rest of the company’s nationwide political ad ban.