Google is killing unlimited free storage for Photos, Docs, and Drive — but Pixel owners get an exemption 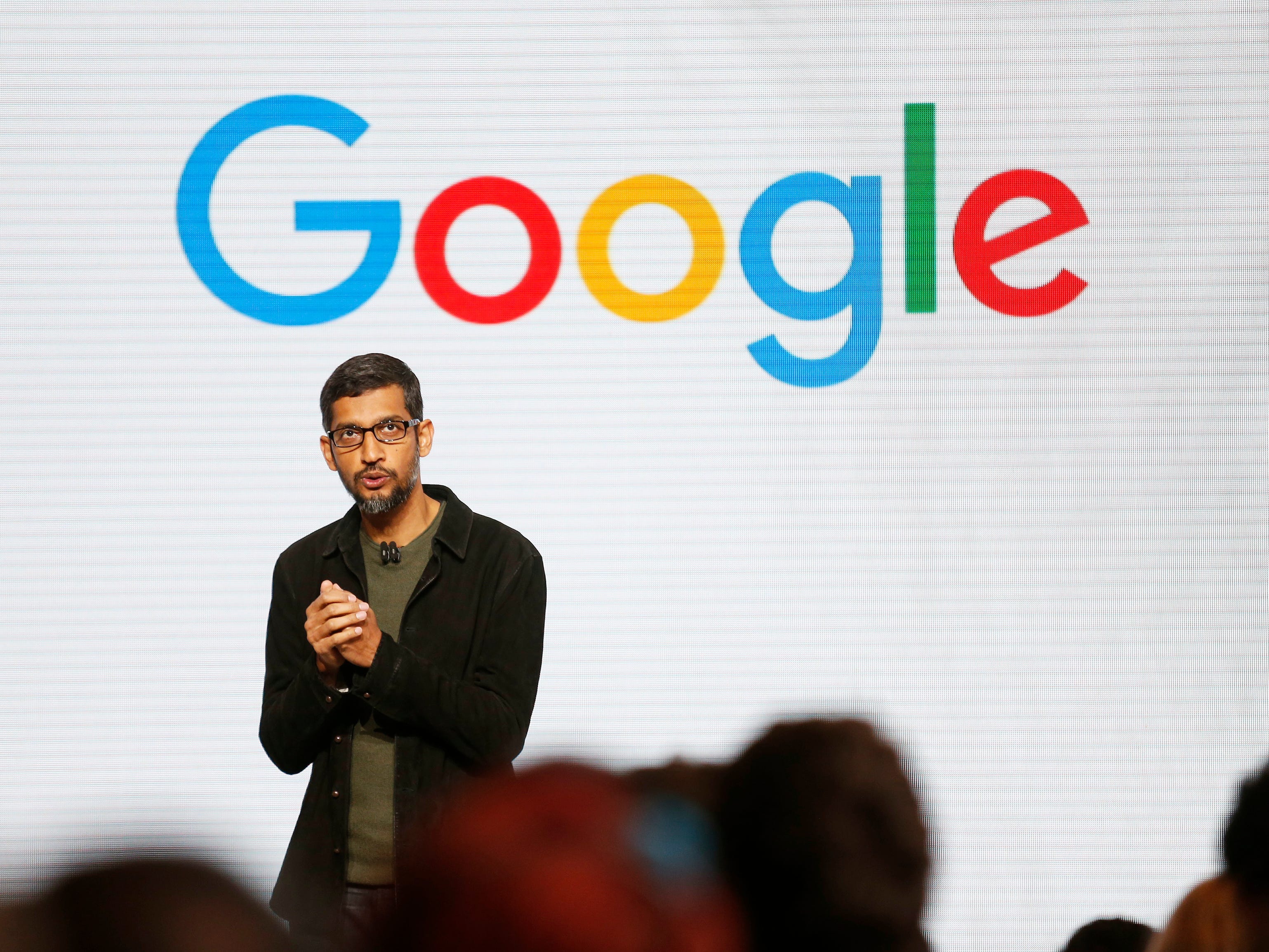 Starting in Summer of next year, Google’s going to ask people to pay for unlimited high-quality photo storage.

The tech giant announced in a blog post Wednesday it was making changes to its storage policy for its cloud-based Google Photos service, which boasts more than 1 billion users.

“Starting June 1, 2021, any new photos and videos you upload will count toward the free 15 GB of storage that comes with every Google Account,” Google said.

This means that if you upload more than 15 GB of photos, you’ll have to pay for a Google One subscription, which gives users extra storage space. It costs $US1.99 per month for 100 GB.

There are a few exceptions to this rule, photos uploaded in lower, “Original quality” â€” rather than “High quality” â€” won’t be affected, as well as any images uploaded before the June 1 deadline.

Photos uploaded from Google’s own-brand Pixel phones are also exempt. “Photos and videos uploaded in High quality from that device will continue to be exempt from this change, even after June 1, 2021,” Google said.


Read more: Google Cloud’s recent hire is the latest sign that the cloud giants are betting on the manufacturing industry

And this new cap won’t just apply to photos. In a separate blog post, Google detailed steps it will be take to cut down on the ever-swelling troves of data hoarded on its Drive service â€” also set to come into effect on June 2021.

Starting then, any new Google Docs, Sheets, Slides, Drawings, Forms, or Jamboard files will also come out of users’ 15-GB limits. As with the photos, existing files won’t count towards that limit â€” unless you modify them after that date.

Google is also going to start pruning data from accounts it thinks have been abandoned. If your accounts are inactive for two years Google said it “may” delete the content contained within them.

“Similarly, if you’re over your storage limit for two years, Google may delete your content across Gmail, Drive and Photos,” the company said.

It added that it will notify users multiple times before it scraps their data.

Google’s reasoning for the policy change was that it wants to “continue providing everyone with a great storage experience and to keep pace with the growing demand.”

It added that more than more than 4.3 million GB of data are added to Gmail, Drive and Photos every day.