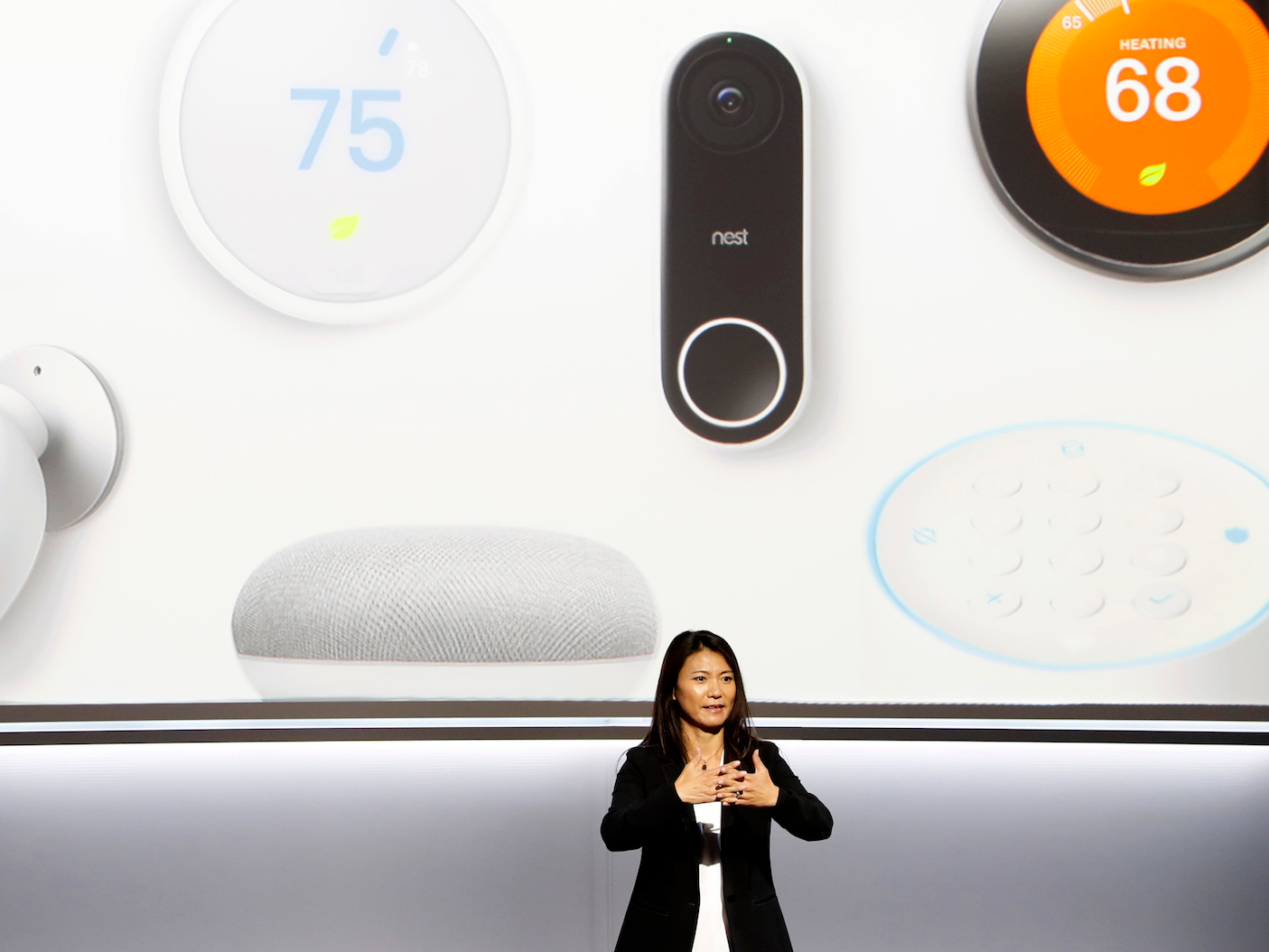 Google Nest users affected by a 17-hour security camera outage at the end of February are getting a partial refund on their Nest subscriptions.

Every user who lost access to recording video or viewing their camera livestream as a result of the malfunction that occurred during a planned Nest server software update will receive a free month’s subscription to Nest Aware, worth roughly $US5, a Google spokesperson told Business Insider.

The subscription service is Google’s offering to the home-security market, allowing it to compete with Amazon’s Ring and professional security systems like ADIT. Users can typically monitor a livestream recorded by their Nest security cameras from their smartphones, record footage, and play it back later.

But a software update gone wrong last month knocked out a range of Nest products, including Nest Cam, Nest Cam IQ, Nest Hello Doorbell, and the Nest Hub Max. Nest users were blocked from a variety of services including video-recording, viewing their camera’s livestream, video history, and time lapses.

The refund follows an apology issued by Google VP Rishi Chandra, less than a day after the outage.

“At Nest we’re committed to building products that give you the help you need. I apologise for not meeting those expectations today,” Chandra wrote in a blog post.